Reaves’ great-great-great-grandfather was Bass Reeves, who is considered the first Black deputy U.S. marshal west of the Mississippi River

There is no mistaking Ryan Reaves’ toughness as one of the most feared enforcers in the National Hockey League. Neither can we deny his stance for justice in the bubble last year when the players’ protest suspended play.

Those attributes, especially, make sense when considering what the New York Rangers winger and his family discovered two years ago with some ancestry research and DNA tests.

“My dad traced our family back to Bass Reeves,” said Reaves, who spells his last name differently because Reaves’ grandfather replaced one of the e’s with an a. “That’s pretty cool to learn where you come from.”

Reaves learned he came from a great-great-great-grandfather who is considered the first Black deputy U.S. marshal west of the Mississippi River. He killed 14 outlaws and brought more than 3,000 into custody, according to historian Art T. Burton, who wrote about Reeves in his book Black Gun, Silver Star: The Life and Legend of Frontier Marshal Bass Reeves.

“Bass was the Michael Jordan of law enforcement,” Burton said. “He was the greatest frontier hero in U.S. history because of what he had to do. He walked through the valley of the shadow of death every day for 30 years and came out on top of the game.”

He played a dangerous game of survival, especially for Black folks at that time.

Reeves was born into slavery and gained his freedom when he escaped during the Civil War, fled to the Indian Territory (Arkansas and Oklahoma) and lived among the Native Americans. He was hired as a deputy because of his knowledge of the territory and ability to speak many of the tribal languages. He served in the Indian Territory for 32 years.

Reeves was considered a marksman, expert investigator and superior fighter in hand-to-hand combat.

Reeves is depicted in the Western The Harder They Fall on Netflix. The film’s characters are based on actual people, but the story is fictitious. This isn’t the first time Reeves’ character has been used in a story of fiction; many believe fictional character The Lone Ranger is based on Reeves. 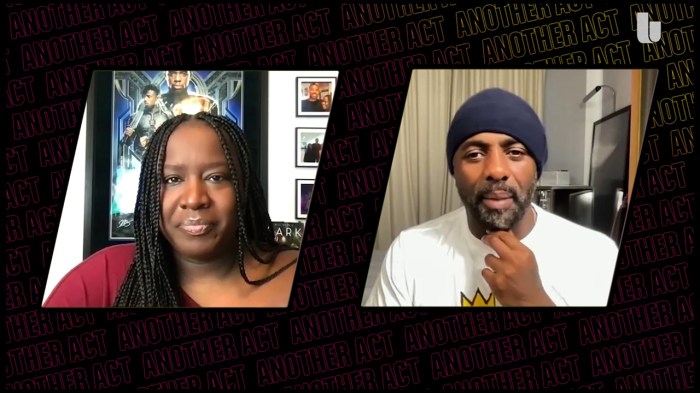 Reaves’ family is more than proud of the discovery and amused by the similarities in the lineage.

Reaves’ father, Willard, grew up in a multiracial community in Arizona that included Black, white, Latino and Native American people. Willard Reaves said the environment taught him about respecting everyone despite their racial differences. He passed that philosophy along to Ryan.

“I taught my children to be respectful of everyone no matter what they look like or how they talk,” Willard Reaves said. “That’s how they were raised.”

Willard Reaves attended and played running back for Northern Arizona University. He played five years in the Canadian Football League, received the Jackie Parker Trophy, was named the CFL’s most outstanding player and won a Grey Cup. He also played a year in the NFL. Following his retirement, Willard Reaves became a sergeant with the Manitoba Sheriff’s Service.

Willard Reaves, a Canadian citizen since 1990, has now stepped into politics. He hopes to fill an open seat in the legislature for the Manitoba Liberal Party.

Just like his great-great-grandfather, Willard Reaves plans to defend the defenseless.

“I’d like to represent the people from this community,” Willard Reaves said. “I’ve been living here for 36 years and I plan on doing some positive things and I hope I get that opportunity.”

Ryan Reaves’ opportunity for justice arrived last summer after Jacob Blake, a 29-year-old Black man, was shot seven times in the back by a white police officer in Kenosha, Wisconsin. Blake was left partly paralyzed. The shooting was caught on video and spread on social media, igniting nationwide protests for racial justice. Many players from professional and amateur leagues didn’t play or practice in protest, including the WNBA, MLB, NBA and NHL. 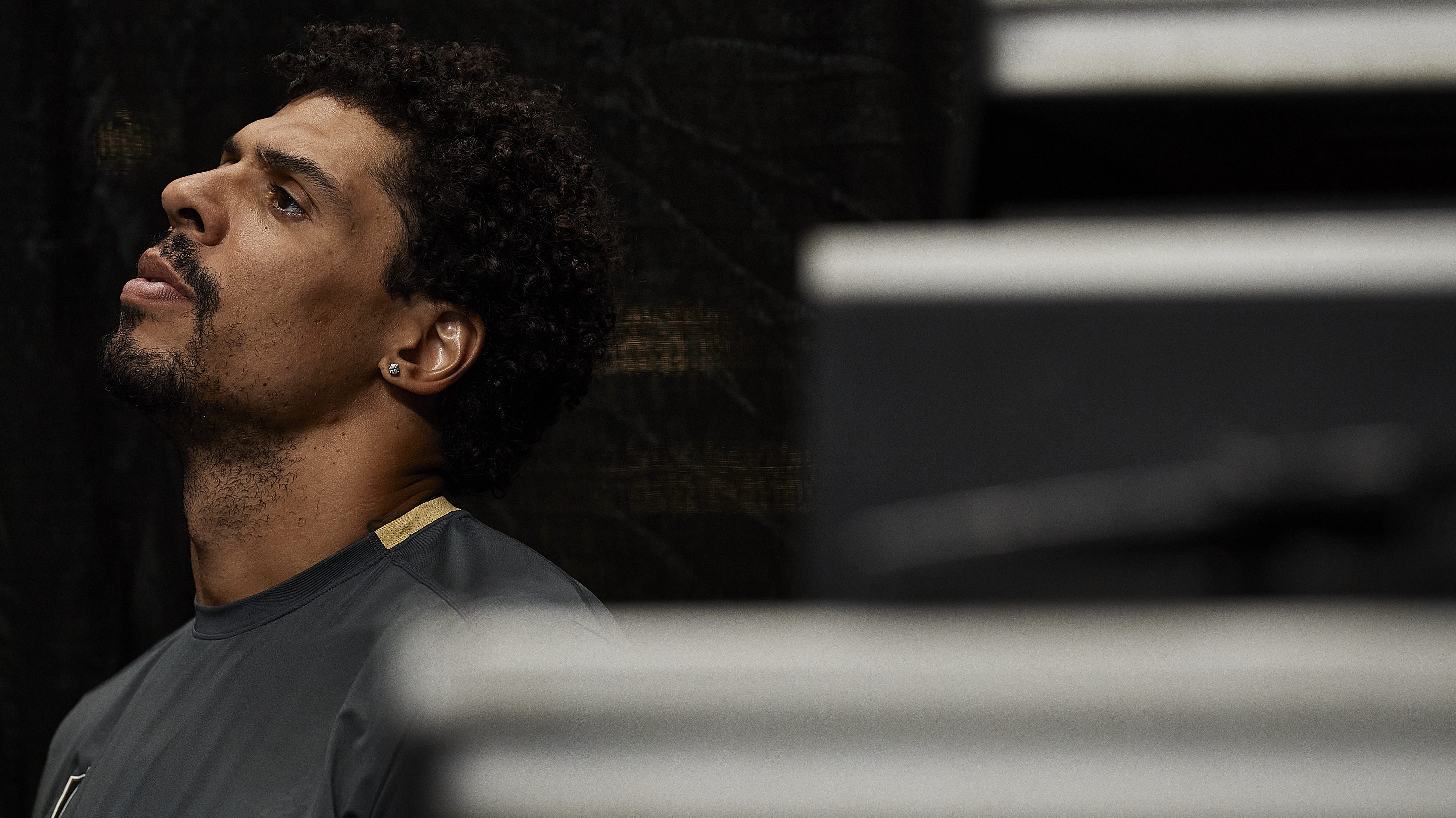 It was a tough decision Reaves was compelled to make. He was at the core of the protest.

“I was up all night thinking are we really going to talk about this in the NHL when 95% of the players in the league never experienced this or have ever really seen this kind of stuff except on social media and the news,” Reaves said. “But at the same time, we couldn’t sit there and not join the sports world by recognizing that there’s a problem going on and supporting a solution.”

Reaves, while a member of the Vegas Golden Knights last year, began searching for solutions earlier that month in August when he joined several other players kneeling in protest during the American and Canadian national anthems ahead of a postseason game.

Two weeks later, Reaves was at a podium flanked by a host of NHL players in support of the postponement to bring awareness to social injustice.

“I had a platform to help incite some change and get a conversation started,” Reaves said. “And when we sat out those days, a lot of guys used that time to reflect on what was going on in the world. Those days off got conversations started. And that’s exactly what I wanted to do.”

Reaves was traded in the offseason to the Rangers because the team desperately needed to add some toughness to its roster. Enter Reaves, at 6-feet-2 and 235 pounds, who has a reputation as one of the best fighters in the NHL. He had 837 bone-jarring hits and accumulated 158 penalty minutes in his four seasons with Vegas.

“I don’t know about that because I never really thought about getting into law enforcement,” he said. “But never say never, because I don’t know how deep that runs in my blood.”