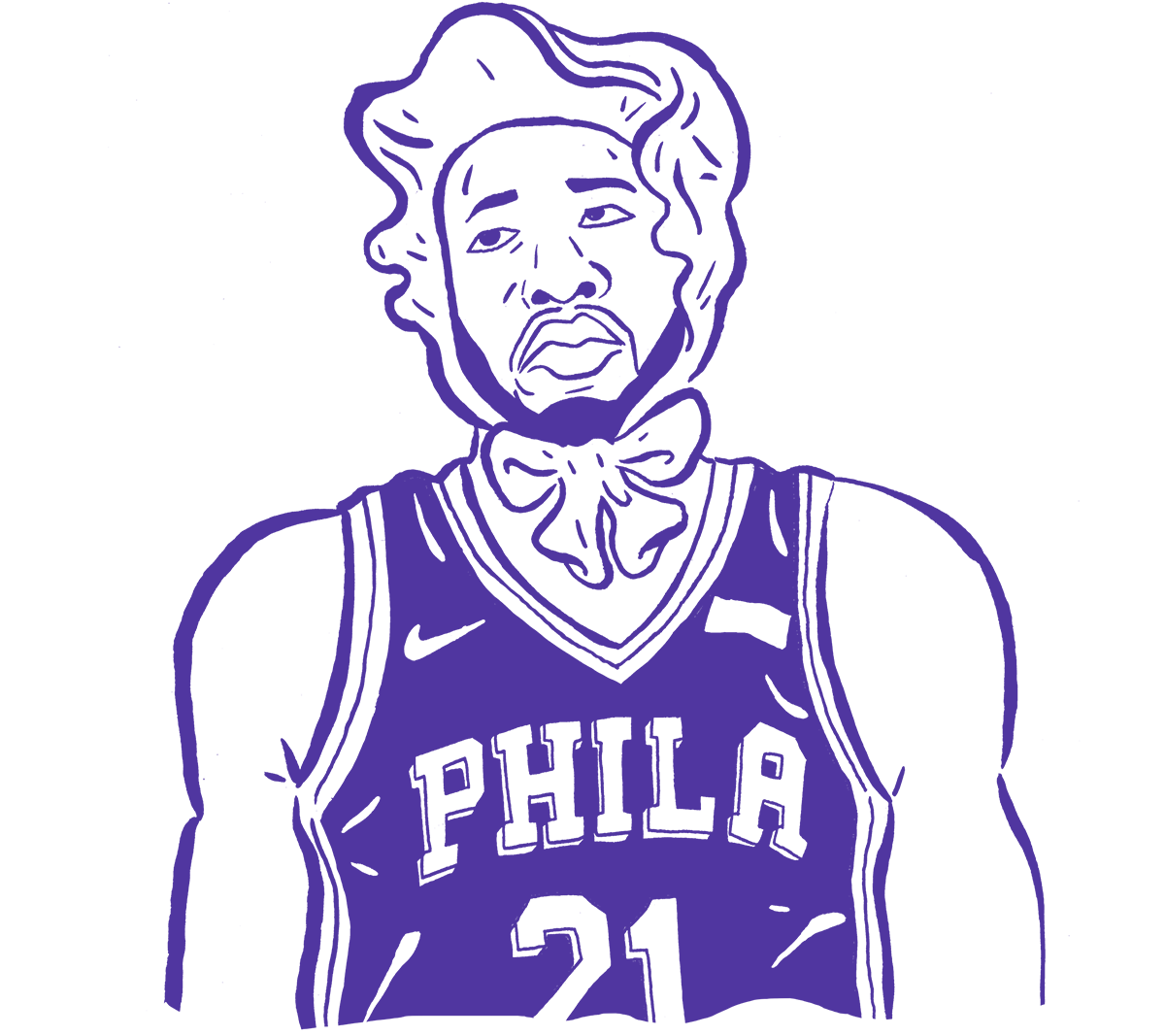 Philadelphia 76ers center Joel Embiid, still enjoying “The Process,” posted on social media that he is “f—ing sick and tired of being babied” after being held out of Game 2 of the team’s series against the Miami Heat. Some San Antonio Spurs fans who were perfectly fine when the team fleeced the city for hundreds of millions of dollars to build and renovate the AT&T Center and every time head coach Gregg Popovich flippantly responded to a sideline reporter are now “Mad Online” that Popovich has criticized President Donald Trump. Professional boxer Adrien Broner, who has had to vacate multiple championships because he failed to make weight and is 6-3 in his last nine fights, threatened, with vulgar language, to fight New York rapper 6ix9ine after the hip-hop artist wrote “clown” under a photo posted on Broner’s Instagram account. Former New England Patriots linebacker James Harrison, not likely to receive a participation trophy after totaling six tackles last season, announced his retirement after 15 seasons in the league. 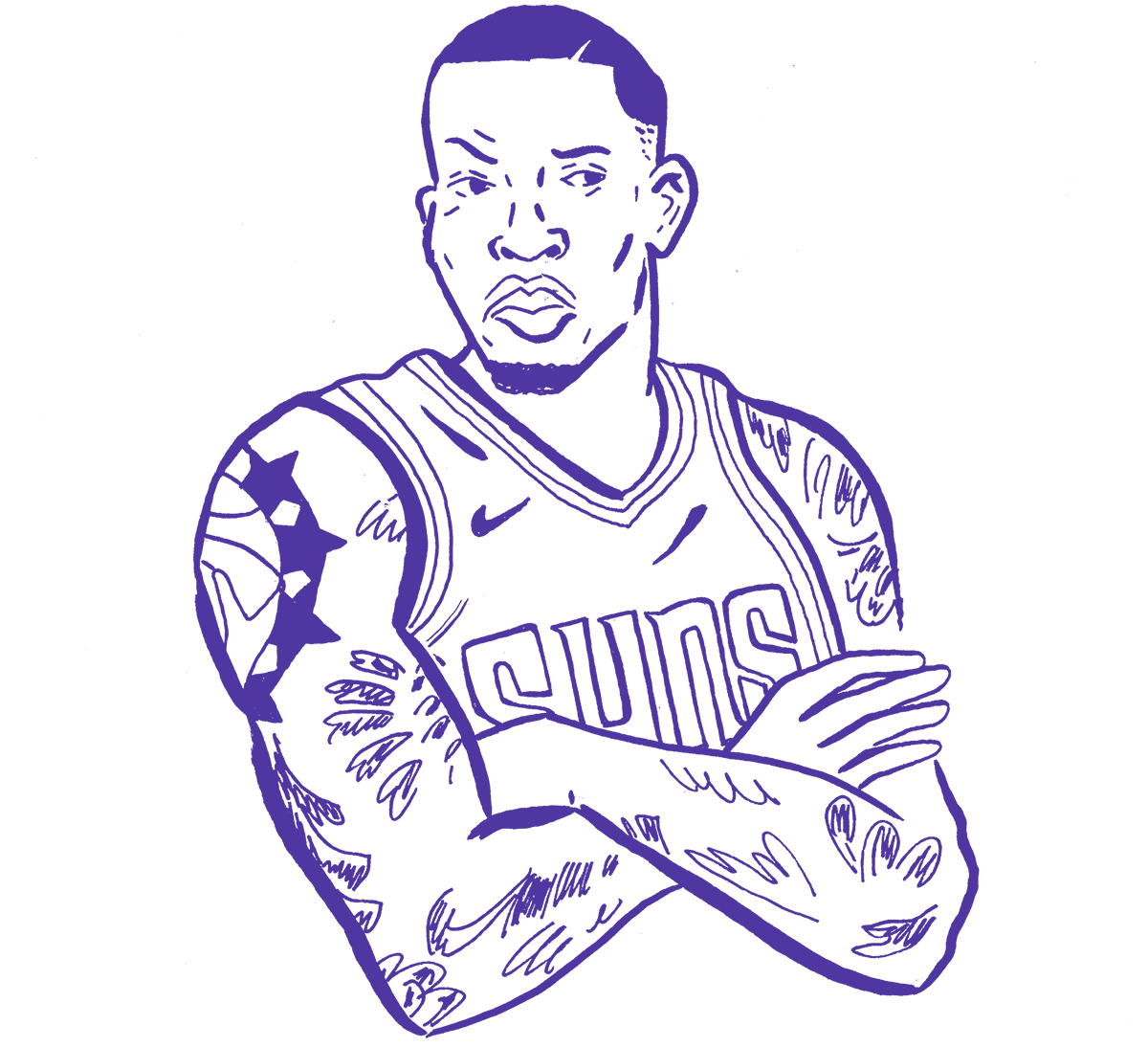 Milwaukee Bucks guard Eric Bledsoe responded, “I don’t even know who the f— that is” after a reporter asked him about the play of Boston Celtics guard Terry Rozier, who has outscored, out -assisted and overall outplayed Bledsoe through the teams’ first-round series. In what sounds like a repercussion of unwillingly appearing on To Catch a Predator, Wisconsin football head coach Paul Chryst is not allowed into an Ohio high school because of a seven-year beef with the school’s football coach. Trump inadvertently exacted revenge on NBA players who turned down a White House visit and called him a “bum” by possibly costing them millions of dollars through the new tax plan. Tallahassee, Florida, police, thinking it had a Scarface on its hands but in reality more Half Baked, investigated Florida State quarterback Deondre Francois for two months after a man dimed Francois out for being a drug dealer when actually the quarterback had just 17 grams of marijuana in his apartment. NBA G League players will receive a raise next season, putting their five-month $35,000 salary on par with first-round draft picks of the NBA 2K video game league. 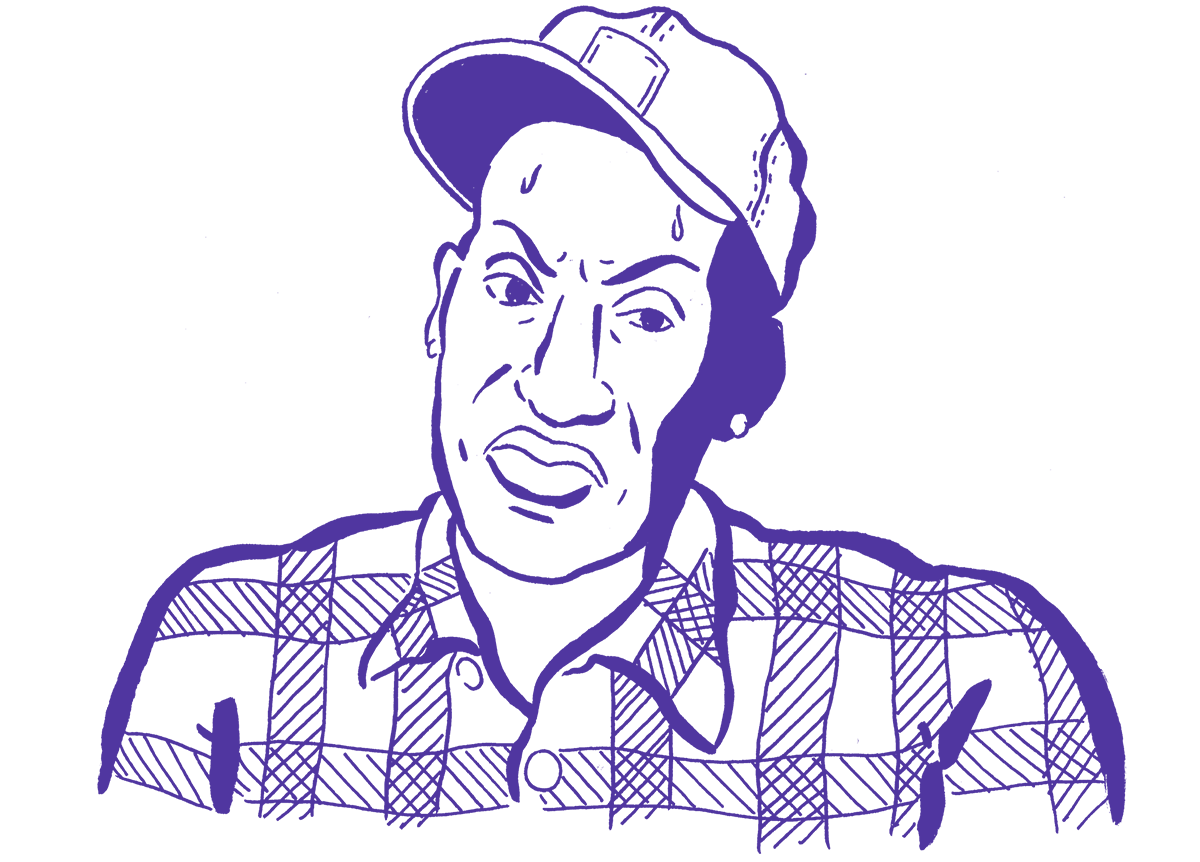 Hall of Fame basketball player Scottie Pippen, a Chicago Bull in more ways than one, is offering a reward for any information on the whereabouts of $50,000 worth of tractors from his family’s Arkansas farm. New England Patriots tight end Rob Gronkowski, doing everything he possibly can to be a thorn in head coach Bill Belichick’s butt, acquired a stake in a 3-year-old horse named Gronkowski that is slated to run in next month’s Kentucky Derby. Cleveland Cavaliers forward LeBron James, who, after the team traded away six players in February, told his teammates, “We have a f—ing squad now,” said after the Cavs’ Game 1 loss to the Indiana Pacers that, after the trade deadline, the team “spent so much time trying to figure out who we were in the regular season and getting the right lineups and guys in and out and things of that nature, we could never build for the playoffs.” 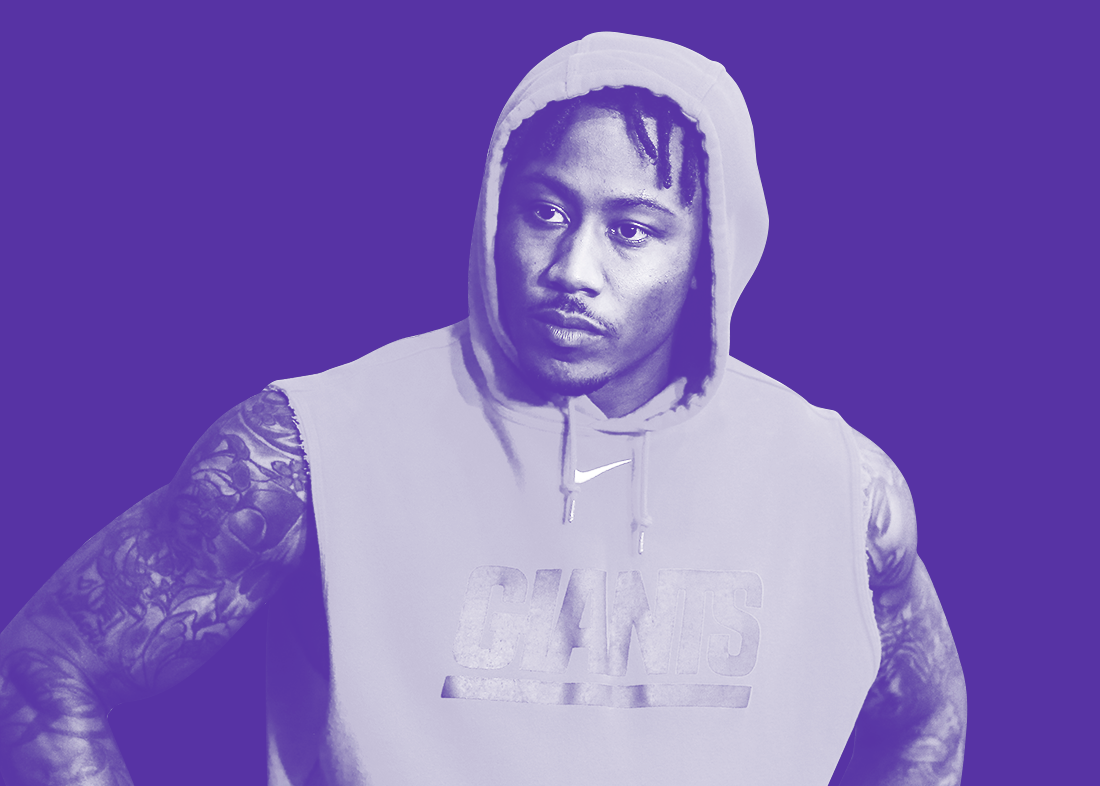 Former college football play-by-play announcer Brent Musburger is in a feud with fictional TV character Jim Brockmire, calling the Hank Azaria-performed character “Buckmeier” and accusing him of screaming, “ ‘For All The Tostitos’ prematurely” with his ex. A day after New York Giants receiver Brandon Marshall allegedly posted the caption “Sorry baby bro no room. @dezbryant” over a screenshot of a news story about the former Dallas Cowboys receiver’s interest in joining the Giants, Marshall was released. The father of Alabama quarterback Jalen Hurts, a graduate of the Cecil Newton School of NCAA Infractions, said if his son were to lose an offseason position battle with Tua Tagovailoa, “he’d be the biggest free agent in college football history.” Sacramento Kings guard Garrett Temple hoards bottles of Fiji and Essentia water in an effort to avoid other brands such as Smartwater, Dasani and Aquafina despite — hot take alert — all water tasting the same.