Robert Kraft pleads not guilty and other news of the week 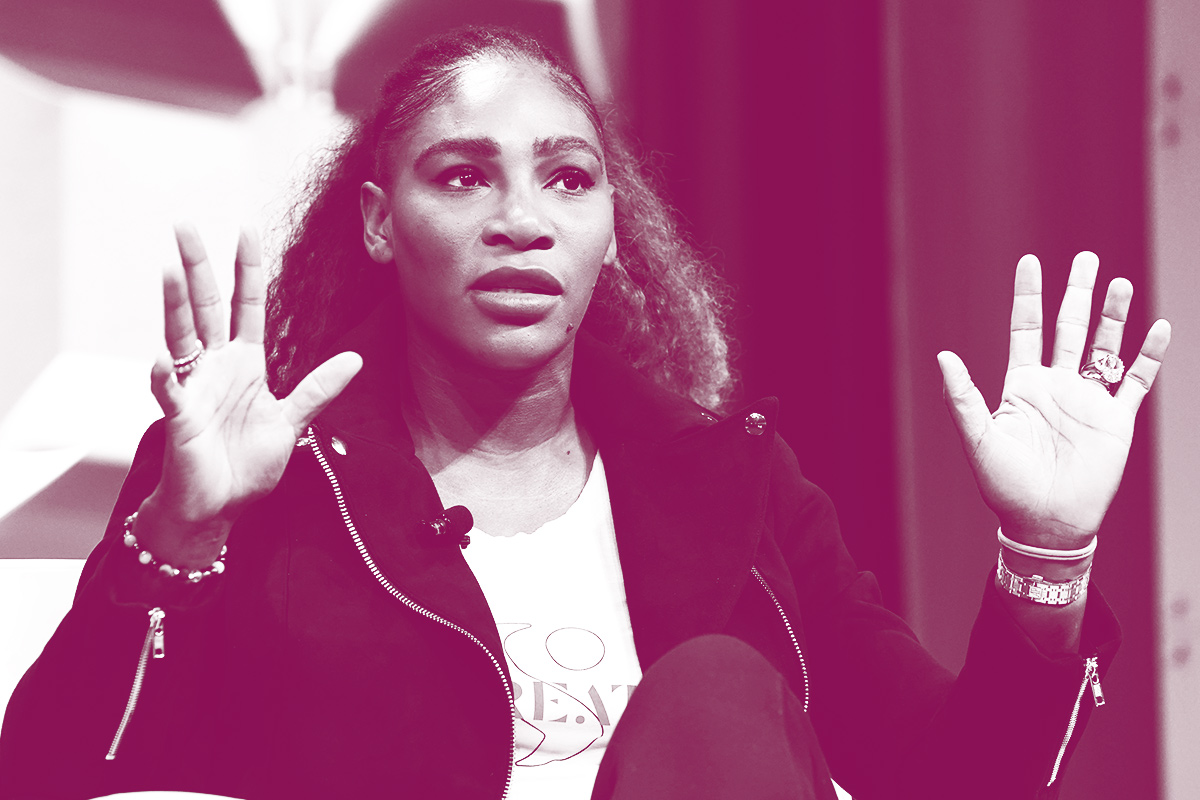 Independence Community College football coach and Last Chance U subject Jason Brown, telling Rep. Kevin McCarthy to hold his Weihenstephaner, resigned after it was reported that he once texted a German player on his team, “I’m your new Hitler.” A former college basketball player who averaged a whopping 4.6 points per game for hoops powerhouse Northern Colorado said college athletes should not be paid because it “would distort the economics” of a corporation that surpassed $1 billion in revenue in 2017 and a system where an assistant football coach can make more than $2.5 million a year. The Oakland Raiders, briefly returning home to its wife and kids after a regrettable tryst in Las Vegas over the weekend, are close to an agreement to return to the Oakland Coliseum for the 2019 season before possibly moving to Las Vegas in 2020. The Australian Press Council, investigating a practice it not too subtly endorses like the internal affairs division of an American police department, ruled that a cartoon of professional tennis player Serena Williams with enlarged lips and wide nostrils was “not intended to depict negatively any race.” New England Patriots owner Robert Kraft, an anally retentive stickler for his pregame routines, allegedly paid for sexual acts at a Florida massage parlor eight hours before his team’s AFC Championship Game against the Kansas City Chiefs. 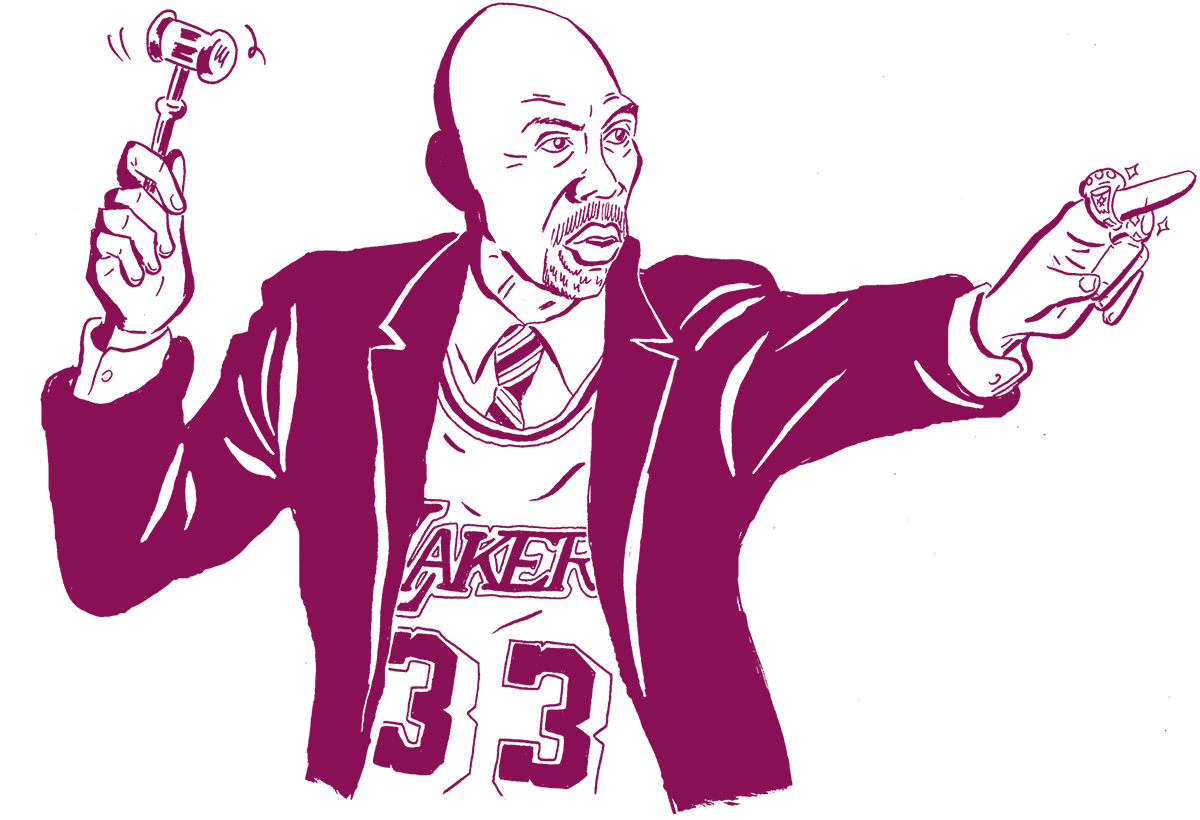 A rookie card of Patriots quarterback Tom Brady sold for $400,100 in an online auction, which is nearly half the salary ($917,577) of Patriots running back Sony Michel, who scored the lone touchdown in last month’s Super Bowl. Hall of Fame basketball player Kareem Abdul-Jabbar is auctioning off four of his NBA championship rings, still leaving the league’s all-time leading scorer with more remaining rings (two) than Charles Barkley, Patrick Ewing and Jerry West combined (one). In what could be considered a metaphor for the state of the franchise since the days of Clyde Drexler, approximately eight Portland Trail Blazers were stuck in place in an elevator for about 30 minutes after a practice. Indiana Pacers center Myles Turner said he obtains a double-double every time he wears a tie-back headband, which the team will likely force him to wear the rest of the season since Turner ranks 50th in total double-doubles (10) this season. Dallas Cowboys executive vice president Stephen Jones, speaking rather confidently for a team that has neither a first-round pick nor any championship aspirations, said he isn’t worried about his team not selecting in the first round of April’s draft because “When the Raiders pick our pick, we’ll be watching Amari Cooper highlight tapes.”

Loyola of Chicago men’s basketball mascot Sister Jean Dolores Schmidt, not letting 200 miles of space get in the way of her trash-talking, said the Ramblers would “beat Michigan this time” if the two teams were to meet again in the NCAA tournament this season. President Donald Trump, like a man borrowing his friend’s more expensive car to impress a woman ahead of a date, allegedly inflated his net worth by $4 billion while attempting to purchase the Buffalo Bills in 2014. New York Jets linebacker Brandon Copeland, trading in his bulletin board (material) for Blackboard, moonlights in the offseason as a professor at the University of Pennsylvania. New York Giants head coach Pat Shurmur, refusing to take Old Yeller out back, “fully expect[s]” quarterback Eli Manning to return to the team for his 16th season. Oakland Raiders general manager Mike Mayock, who will definitely not walk back these comments a year from now, called Derek Carr a “franchise quarterback” and added it would be “really difficult” to find a quarterback better than the 27-year-old. 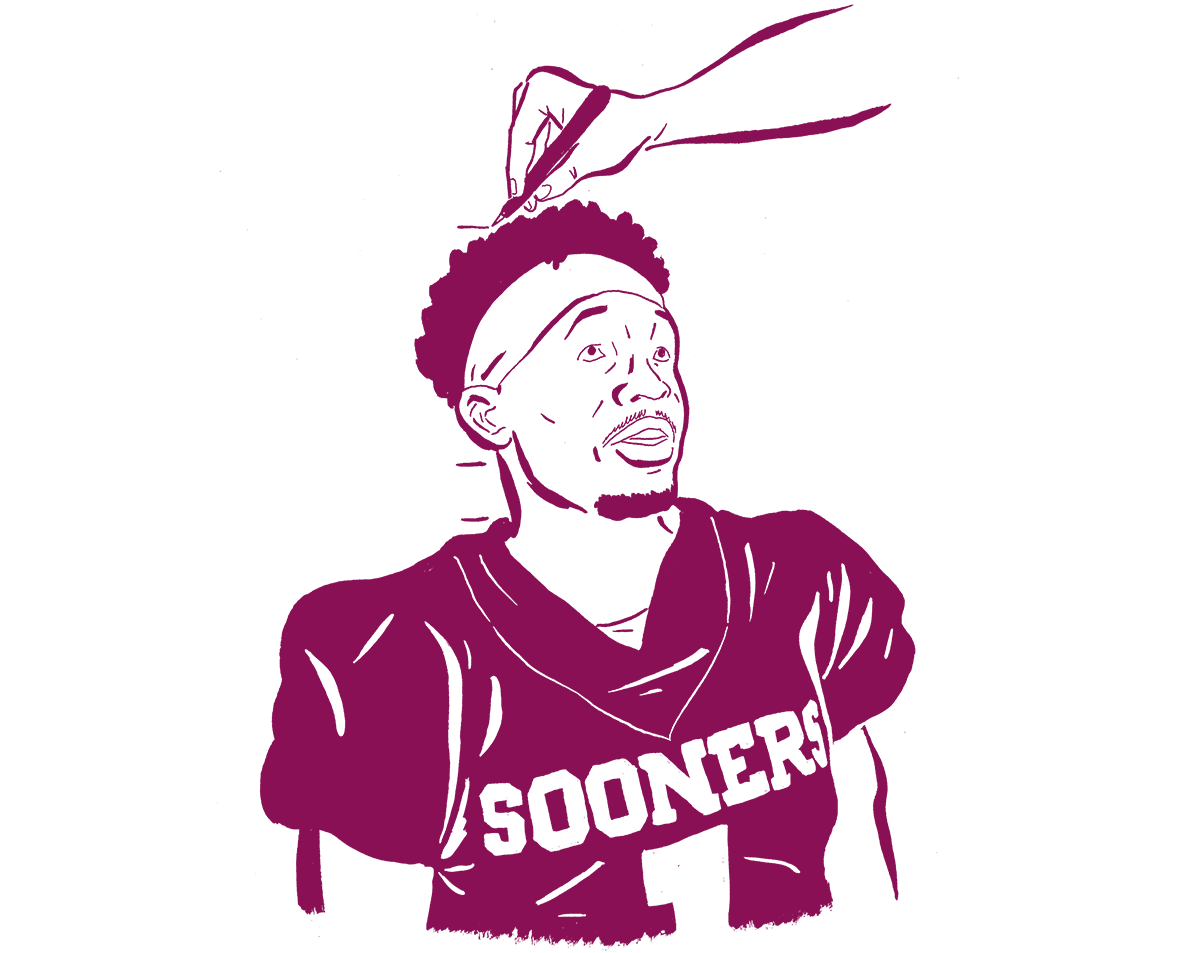 Monday Night Football host Jason Witten, literally quitting his day job, will unretire and rejoin the Cowboys next year after one season away in the announcers booth. Oklahoma quarterback Kyler Murray, bringing the internet to its collective knees over a matter of inches, came in at 5 feet, 10⅛ inches tall at the NFL’s scouting combine. Los Angeles Lakers forward LeBron James, invoking the confidence of Leonard Washington at a Marcy Projects dice game, challenged opponents who think his defensive abilities have declined this season to “just come on with it. … We’ll see what happens.” Former Lakers guard Kobe Bryant, really wanting to answer “because they don’t have Kobe,” cited “injuries” and “rhythm” when asked why his former team is struggling this season. Oklahoma City Thunder center Steven Adams — who’s quiet when teammate Russell Westbrook is around, but when Westbrook leaves, he talks again — said he sneaks in handshakes and hugs to former teammates before games when Westbrook isn’t looking.