‘You have to put yourself in a position for good things to happen.’

Robin Roberts spoke straight from her heart when she delivered the commencement address at the College of New Rochelle’s 109th commencement on May 24. She also received an honorary degree.

She encouraged graduating students to be diligent enough to make good choices for their lives.

During Roberts’ speech at Emerson College’s 135th commencement on May 25, 2015, she was applauded for uplifting students.

“Putting myself in a position for good things to happen” has led to her meaningful career. Winner of the Walter Cronkite Award for Excellence in Journalism, Roberts spent 15 years as a sports journalist for ESPN — hosting SportsCenter and reporting for NFL PrimeTime.

She is also a cancer survivor. In 2007, Roberts was diagnosed with breast cancer, only to face a diagnosis of myelodysplastic syndrome, a disease of the blood and bone marrow, in 2012. Thanks to a bone-marrow transplant from her sister, Sally-Ann Roberts, she is still doing what she does best. 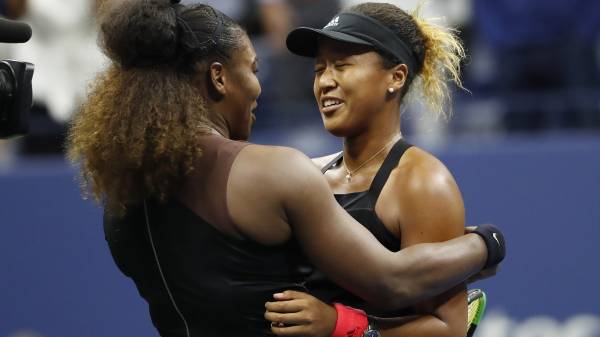 “I’m a very spiritual person,” she said. “But if you don’t put yourself in position for these good things to happen to you, things are going to be more difficult.”