Roland West: The MEAC/SWAC Challenge helped open my eyes to the HBCU family

For years it has been widely understood and accepted that all parties benefited from the inclusion of African Americans in major college sports. But a closer look makes me wonder if it in fact was an overwhelming success for all parties, especially the Black players.

I played basketball at the University of Cincinnati in 1966. Year after year the basketball program at Cincinnati wondered why ex-players were not involved in the program. Most notably, we noticed it was the Black players who shunned the program. Even though coaches Bob Huggins, Mick Cronin and John Brannen would announce they wanted ex-Bearcats to stay connected to the program, it has been difficult to create a culture that leads players to want to stay connected. Unfortunately, ex-Bearcats rarely take part in university activities of any kind. This challenge is not only one for Cincinnati, it is a constant issue for majority-white colleges and universities across the country. The college experience of many Black athletes was confined to walking the halls of the athletic department and hanging out in the few places where they could find other “brothers and sisters.”

I was part of the vanguard

It was on March 19, 1966, when Texas Western beat Kentucky and won the NCAA basketball championship. It has been called the game that changed NCAA basketball and NCAA sports. Why? Because Texas Western was the first major university to start five Black players in a game. And it was the first major university to play only Black players during a game.

The game set in motion a change in recruiting that opened doors to Black athletes across the country. Major universities that had already begun to recruit Black players such as Oscar Robertson, Chet Walker, Walt Hazzard, Dave Bing and others increased their pace of recruiting Black athletes. The UCLA dynasty, North Carolina success, Duke championships, and the success of Kansas, Villanova and Georgetown would not have happened without the recruitment of Black players. 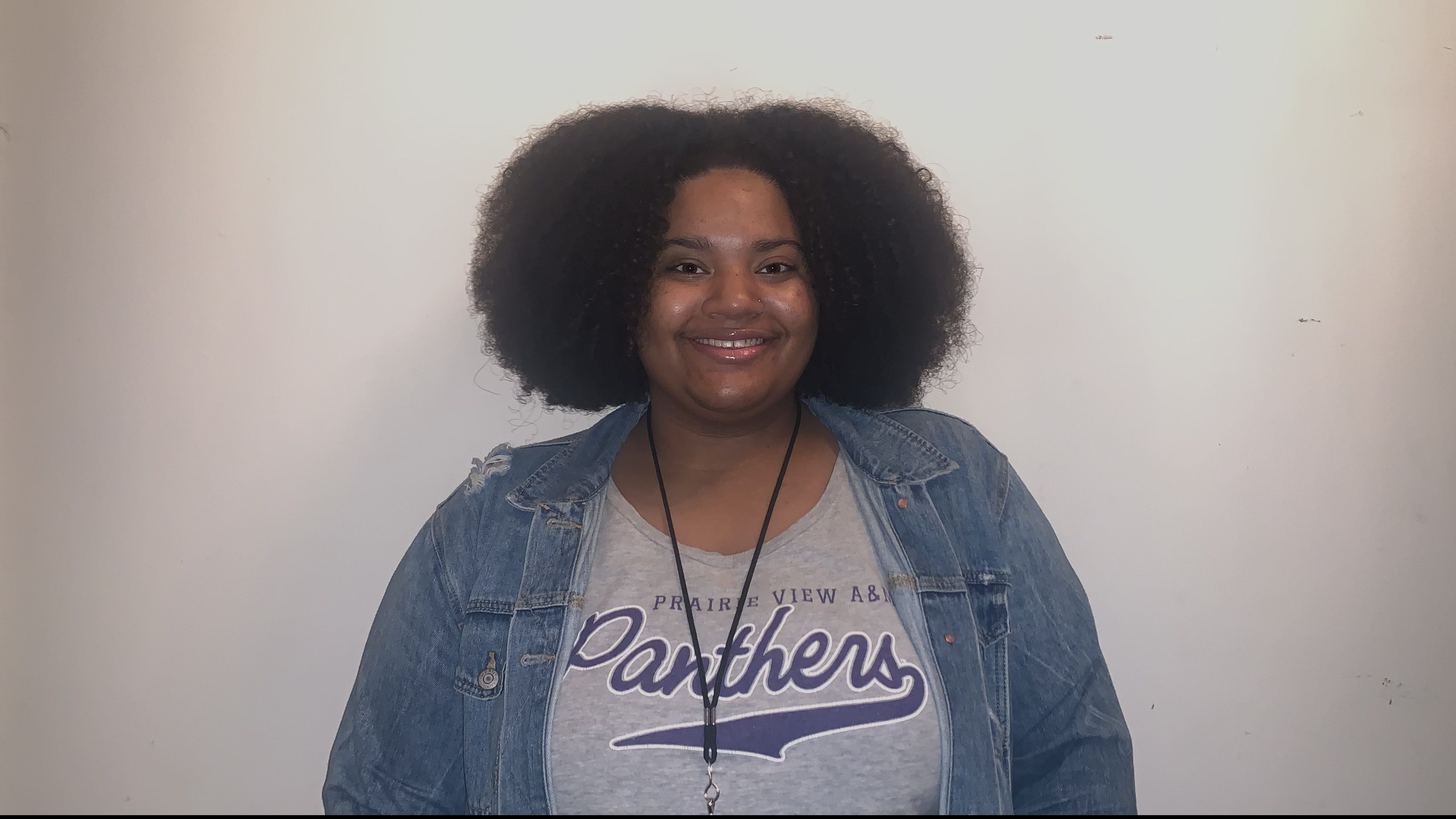 The difference between an HBCU and a PWI: I see myselfRead now

The week before beating Kentucky, Texas Western played the University of Cincinnati on March 11, 1966. Texas Western beat Cincinnati 78-76 in overtime. I played in that game and scored 19 points and had 11 rebounds. But more importantly, with 30 seconds left in the game and with a two-point lead, Dean Foster delivered a backdoor pass that we had used often during the season. I made the bucket. But as I turned to go back down court, I saw the referee motioning a travel call on me. I have often been asked if I had in fact traveled. Yes. As I tried to control the pass, my pivot foot slid ever so slightly. But it was a travel. Texas Western used the last few seconds to tie the game and won it in overtime.

The next night they beat Kansas. The following weekend they won the NCAA championship that had a major impact on college sports. I have often asked myself if I would want a different result to our Texas Western game. Their championship opened opportunities for Black players to play in majority-white schools and created the chance for many Black coaches to coach at major universities. I thought our loss was meant to be.

My opinion on the grand impact of Texas Western beating Kentucky in 1966 on Black athletes began to change in 2005. That was the year the MEAC/SWAC Challenge was born. I was a part of the ESPN contingent that went to Birmingham, Alabama, to support the inaugural MEAC/SWAC Challenge. My wife and I were both in attendance. ESPN sponsored this game played at Legion Field in Birmingham. It stood out to me that thousands of African Americans attended the game. It stood out that there were alumni of the competing schools who had attended those schools years before.

It stood out that parents had their children with them. I was watching students and parents having the complete college experience, something that is rare for Black college athletes at majority-white schools. 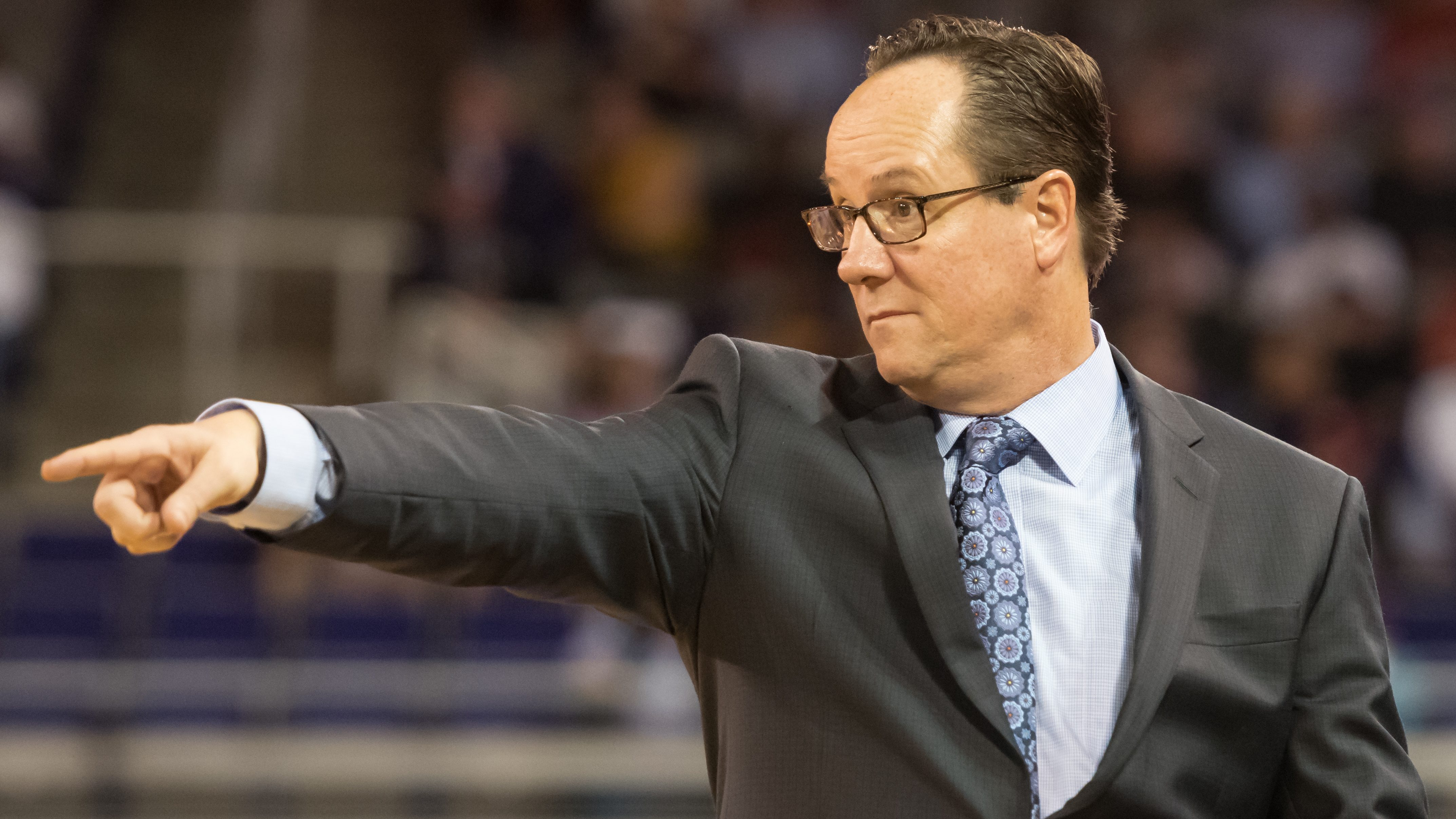 My wife and I both attended Cincinnati. As we experienced the MEAC/SWAC Challenge, we realized we had not experienced anything like this while at UC. We were swept up in the fun as if we had attended one of the schools. My wife and I have attended the Circle City Classic in Indianapolis and the Bayou Classic in New Orleans and always come away wishing we had had a complete college experience instead of one too often marked by indifference to your presence on campus except for the athletic department.

Both of our children attended and graduated from a historically Black college and university (HBCU). Our daughter attended Spelman College and our son attended Florida A&M. We were glad they chose those schools. We wanted them to have complete experiences instead of the ones we had. As we attended parents’ weekends, homecomings, football classics and graduations, we were thankful they attended schools where they were thoroughly included rather than operating on the margins of the school.

When I weigh the positives versus the negatives of attending predominantly Black colleges and universities versus predominantly white schools, I believe Black students are getting the worst of the deal. There are marked differences in the stories you hear when alumni of HBCUs and alumni of majority-white universities share their school experiences.

I have come to believe there is a correlation between getting Black athletes from major white colleges and universities to stay connected with their schools after graduation and the experiences they’ve had while in school. I believe the experiences of not feeling included in the full college life cause many Black athletes to be less interested in staying connected after they leave school.

I don’t believe it is the responsibility of major colleges to give Black athletes the same experience they would receive at HBCUs. Nor do I believe it is possible. I do believe majority-white colleges and universities should understand why many Black athletes say enough is enough after their playing days are over.

Major white universities could be one HBCU Final Four appearance from losing top recruits to HBCUs. It is in their long-term interest to help Black and brown athletes move beyond the walls of the athletic department to full inclusion in predominantly white colleges and universities. When top Black athletes are able to play against top talent while attending an HBCU, a door might open that might be difficult to close.

With less than 2% of college athletes reaching the pro level, and with too many horror stories of Black athletes not having a rich and full college experience at majority-white schools, HBCUs might be Black athletes’ best option to prepare them for successful lives.