After an injury cut last season short, he’s out to return to form against North Carolina

On Saturday, Georgia Tech running back Jahmyr Gibbs gets to face a ranked opponent for the second time this season when the Yellow Jackets take on No. 21 North Carolina. Last week, their opponent was No. 6 Clemson, which beat Tech 14-8.

He and his team enter the prime-time game in Atlanta at Mercedes-Benz Stadium with a record of 1-2. Gibbs rushed for 30 yards, had 17 receiving yards, with no touchdowns last week. He’s eager to show what he can do after his 2020 season was cut short because of a second-quarter leg injury in the Nov. 28 game against Duke.

“It was fun, but the season didn’t go the way we wanted it to go,” said the 5-foot-11, 200-pound Gibbs. “This year, we made big improvements from last year. We got transfers that are better. We got better games. We got more discipline, too.”

As a true freshman last year, he turned in a dynamic season through seven games and led Georgia Tech in all-purpose yards (968) and touchdowns with seven. Because of his kick-returning skills, he was named an All-ACC honorable mention return specialist. 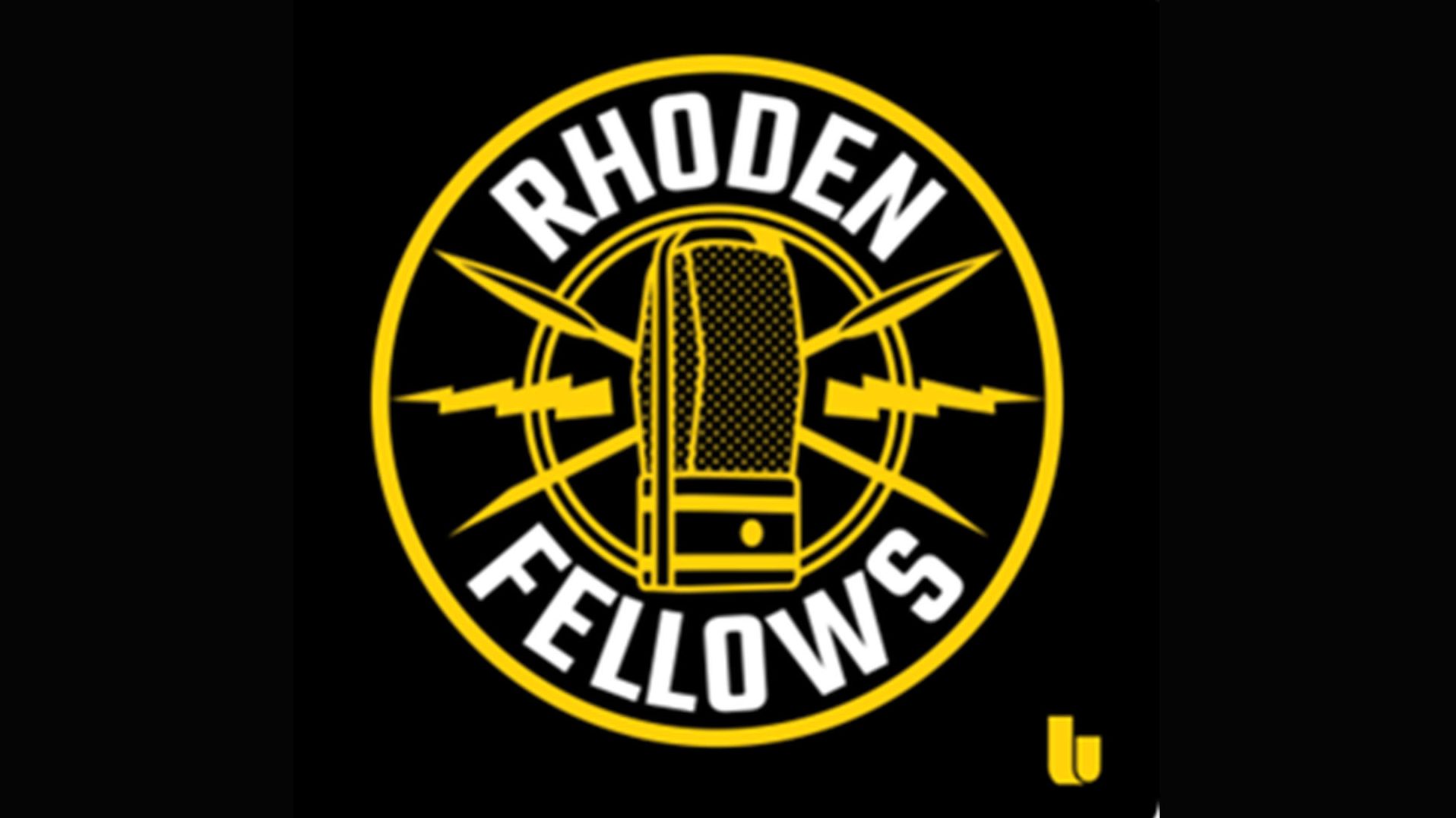 So far in 2021, Gibbs leads the team in all-purpose yards, averaging 61.7 a game on the ground and ranked third in receptions. His best showing this season was in the Yellow Jackets’ 22-21 loss to Northern Illinois, when he rushed for 99 yards.

So, as they prepare to face the Tar Heels, Gibbs says, “Basically, I just want to win. I don’t have any personal goals right now.”

“When I was little, I played basketball first. Then football and then I ran track,” said Gibbs. “I did all of those three until sophomore year. So, I just kept playing football [afterward].”

Once he concentrated on football, he began to excel. He said his role models are Barry Sanders, Adrian Peterson, Marshall Faulk and Ja’Marr Chase.

In his senior year in 2019, Sports Illustrated named him first-team All-American, and he got the chance to play in the All-American Bowl in San Antonio. He was rated a four-star prospect by ESPN, Rivals and 247Sports. He was also ranked as the No. 2 all-purpose running back in the nation and No. 10 player in the state of Georgia by Rivals.

“The coaching staff, they have a lot of energy and I vibe with all the players,” said Gibbs. “They were all cool and nobody was like, ‘Who’s this dude?’ or ‘What is he doing here?’ Everybody was nice and it is like I’ve already been here. Coach [Geoff] Collins and Coach [Tashard] Choice are good people. Coach Choice recruited me my junior year and just stayed on me.”

“I let him know the standard and the expectation for him is way higher,” said Choice, Georgia Tech’s running backs coach. “And for him, he understands that he has to work hard, has to do more so we can win.” 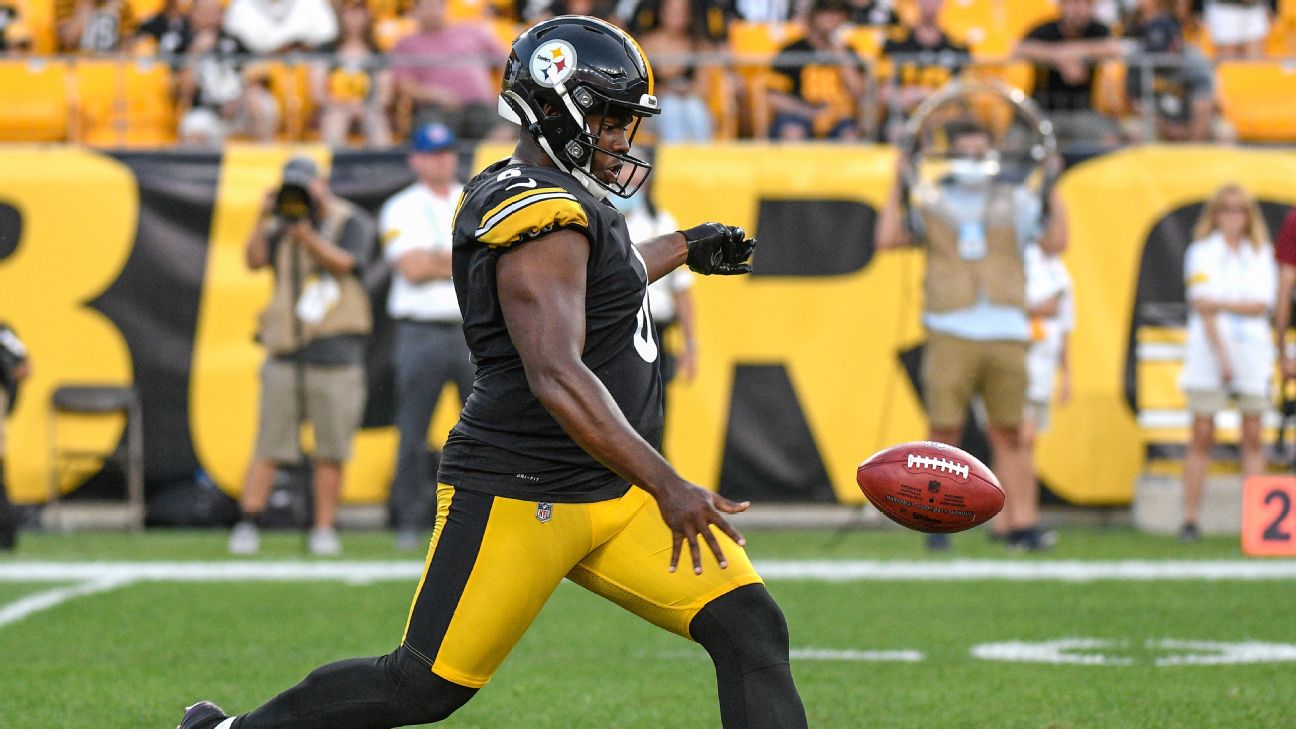 Steelers punter Pressley Harvin III: ‘Built like a linebacker who could punt the ball a mile’Read now

Last season, Gibbs became only the seventh Power 5 player since 2000 to have 450 rushing yards, 300 receiving yards and 200 kick return yards in a team’s first eight games. Those statistics put him in the same category as NFL players Reggie Bush, Saquon Barkley and Joe Mixon. He did all of this as a true freshman.

So does he feel pressure this season?

“I would say there is, but I don’t worry about it. I would say I block most of it out and just play.”

Kianah Robinson-Chery, a senior journalism major and cinema studies minor, worked for a year in videography and photography for the Hampton University band’s media team.