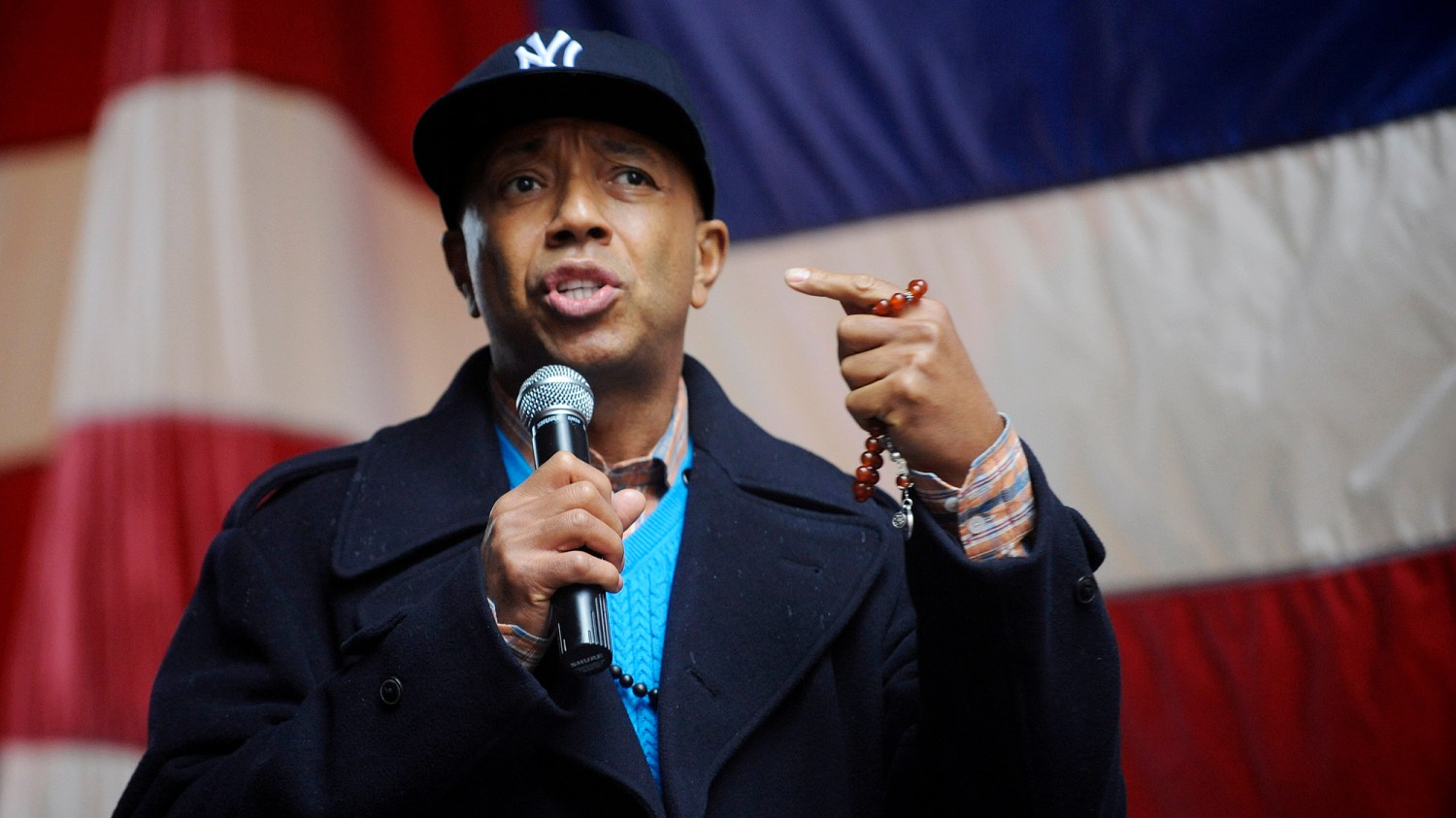 Russell Simmons: ‘There is never a convenient time to protest’

The rap mogul pens an open letter to Kate Upton

Ever since he spoke out on his decision not to stand during the national anthem, a number of people have voiced both their support and criticism of San Francisco 49ers quarterback Colin Kaepernick.

Most recently, actor and model Kate Upton expressed her discontent with the quarterback and other football players who have joined him in protest, including the four players on the Miami Dolphins who added to the growing number of athletes speaking out on social issues.

In an exclusive for The Undefeated, rap mogul Russell Simmons penned a response to Upton and others who have taken issue with Kaepernick’s protests, and others in the NFL and all over the country.

I met you when your career was just starting to take off. You were with your mother at a movie premiere; a very polite and kind young woman who exuded a sense of happiness that was inspiring, which I’m sure contributed to your massive success in your chosen profession. Years later, I remember flying with you to South Africa and we watched many movies, laughing, tearing up, enjoying the beautiful emotion brought upon us by good cinema. I felt at that time that you were a genuine person with an honest heart. And I still believe you are that same person.

This letter is a letter not only to you, but also to the millions of Americans who think like you, with the hope to shine a light, promote understanding and to build a bridge between two groups of patriotic Americans with different perspectives. I was disappointed to read your statements over the weekend about some American athletes and their recent protests against police brutality. While you pointed out that you were not so much troubled by their protest, but rather the timing of their protest, as it fell on the 15th anniversary of 9/11, I want to point out a painful truism to you and to all those who share your sentiments: that there is never a convenient time to protest. It wasn’t convenient for the black citizens of Montgomery, Alabama, during the 1955-1956 bus boycott. It wasn’t convenient for Mahatma Gandhi to walk 240 miles over 23 days to collect salt on the coast of India. It wasn’t convenient for Muhammad Ali to refuse to fight in the Vietnam War during the height of his career. It wasn’t convenient for the young people of Ferguson, Missouri, to lay their bodies on the line after the police left the dead body of Mike Brown on the street for four and a half hours. Protest never comes at the hour of convenience, and if it did, it wouldn’t be protest. Protesting when the nation honors its great heroes highlights the long bridge between injustices. For those who have been left uncomfortable, I would say that’s the whole point of these courageous acts. Being uncomfortable is what creates change in people, and change in people changes systems, and systems in our country that need change have deep roots in racial oppression, including policing and the criminal justice system.

The digital revolution has exposed the multihundred-year problem of police abusing people of color and placed it in the forefront of people’s consciousness, allowing us the opportunity to foster better relationships between the police and the communities they serve. This media pressure will lead to special prosecutors being brought in when police shoot unarmed citizens versus the current dysfunction of police policing each other. It will lead to more body cameras on officers, footage that the public will and should have access to, and hopefully many other much-needed changes that are long overdue. These are the some of the changes that I believe Colin Kaepernick would want us to be discussing when he first decided to sit during the national anthem. I hope that these protests would not cause anyone to question one’s patriotism (as every player actually did stand during the 9/11 tributes), but rather recognize this as a moment to build bridges between all good-hearted Americans, who I genuinely believe want our country to be fair and just for all. This is a process of perfecting our union that will not stop at fixing the criminal justice system. It will continue until our great American ideals are fully realized. I’m sure you and everyone else who was upset by their protest would want to give the same equality, freedom and happiness that you all have to every American citizen.

My friend, as we attempt to move forward in this country, compassion has to be the torch that shines light on our path. The human heart has the ability to open up to the suffering of all people, even when the timing of its expression makes others uncomfortable. Remember that while some may feel that 9/11 is a time for unity, many still feel left out of that exercise, even successful professional athletes. They could walk out of that stadium at the end of their game, on 9/11, and legitimately fear that their lives or the life of someone they know could be ended by police violence, on the very same day others thought we were unified. And it wouldn’t have mattered if they stood up or took a knee during the national anthem.