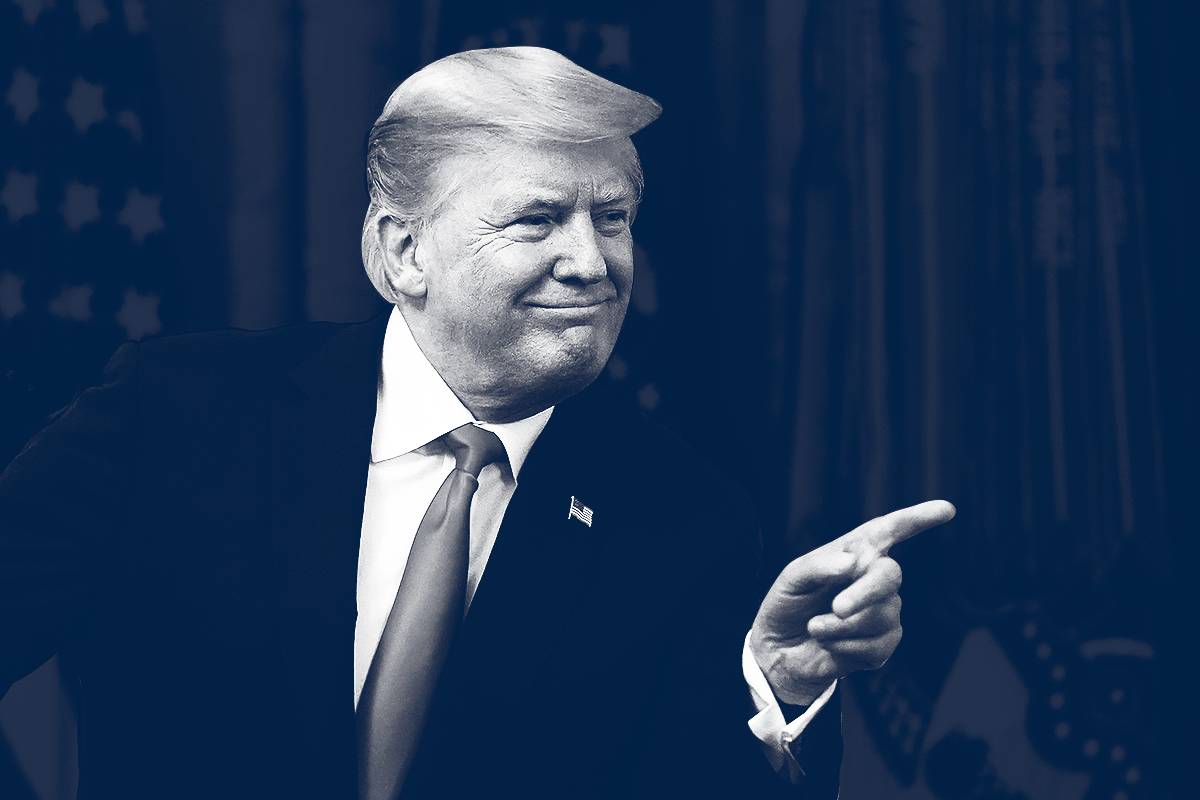 Boston Celtics guard Kyrie Irving, being reminded of who votes for All-NBA teams at the end of the year, said he has “made a lot of mistakes that I take full responsibility for. I apologize. I haven’t done it perfectly,” in response to his previous criticism of the sports news media. President Donald Trump, who, it must be reiterated, is the president of the United States, won his golf club’s championship in 2018 despite never playing in said championship. Detroit Lions head coach Matt Patricia, creating the “Midwest New England Patriots,” more colloquially known as “Missouri,” signed former Patriots players Danny Amendola and Trey Flowers. Oklahoma City Thunder guard Russell Westbrook, exhibiting the behavior of someone who’s been in Utah too long, told a Utah Jazz fan, “I’ll f— you up,” after the fan allegedly told Westbrook to “get down on your knees like you’re used to.” The Los Angeles Lakers, using a person to shield themselves from bad public relations like the Pittsburgh Steelers after a catastrophic injury, recalled 33-year-old G League player Andre Ingram after losing Lonzo Ball and Brandon Ingram for the season and limiting LeBron James’ minutes. 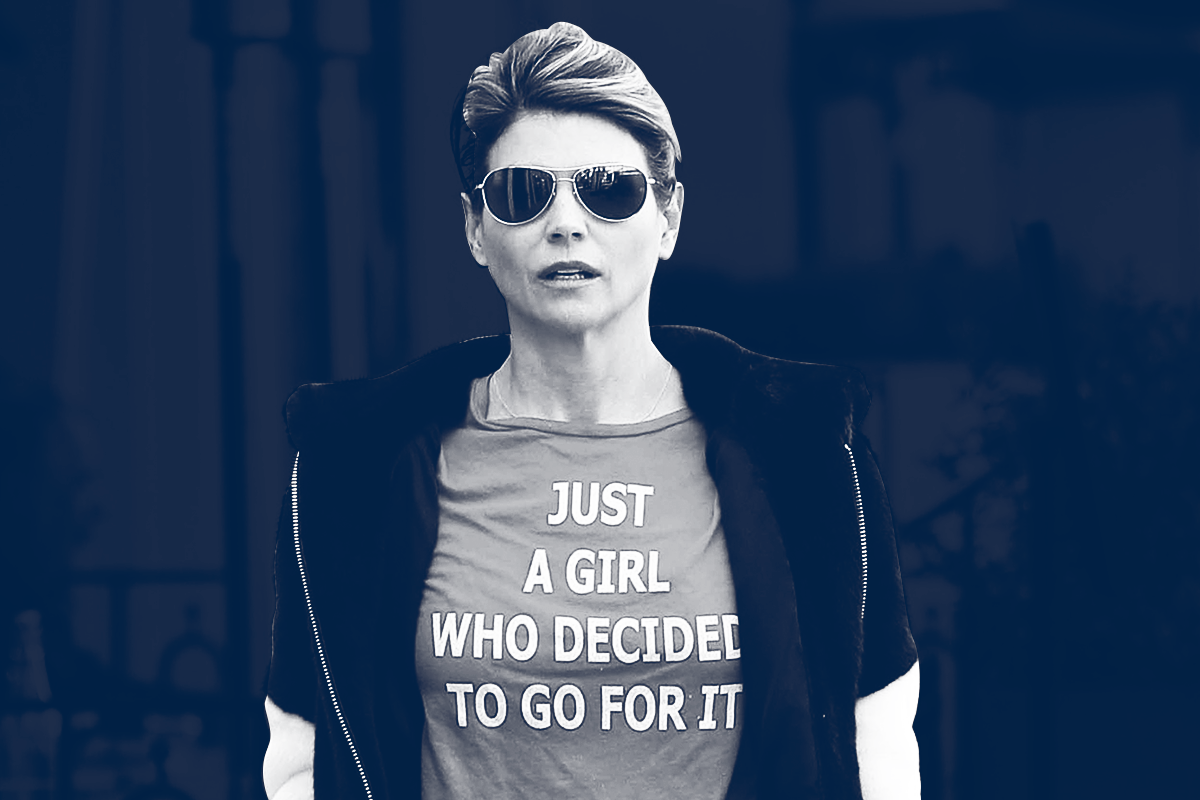 In what can be considered the worst combination of illegal activity and a full house since Gilbert Arenas and Javaris Crittenton, federal prosecutors allege that a group of parents, including Full House actress Lori Loughlin, were part of a large-scale bribery scheme to get their children admitted to prestigious universities, some by fraudulently enrolling the children as student-athletes. CNN president Jeff Zucker, after taking over Turner Sports, said he believes “news and sports are very much the same,” paving the way for a reboot of Crossfire starring Charles Barkley and Chris Cillizza. Hall of Fame basketball player Shaquille O’Neal, who has worked as a sheriff’s deputy in the past and plans to run for sheriff in 2020, said he eventually wants to star in a movie as “a guy that’s a badass and goes and beats people up.” The Louisville basketball program, whose line item for “salaries” looks like James Harden’s bank account after a night out at Dreams Houston, turned $23 million in profit in 2018. 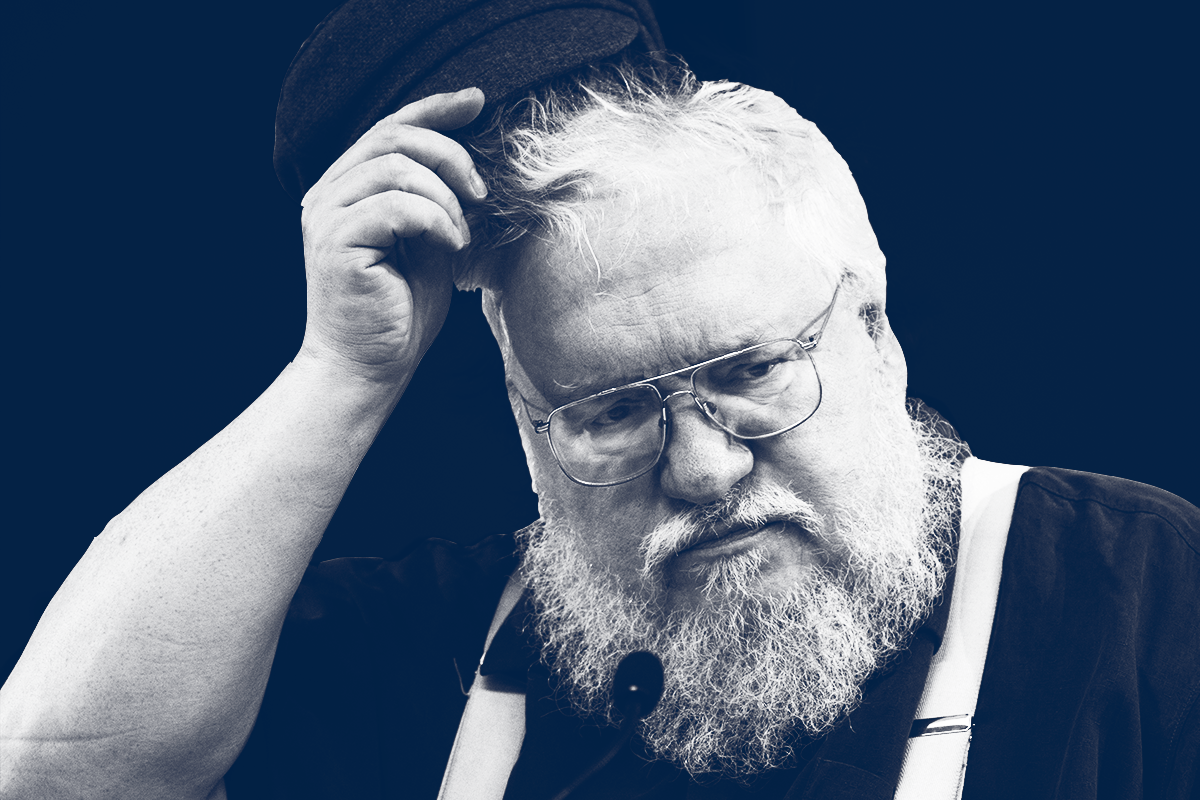 Golden State Warriors forward Draymond Green, who will now either sign a one-year contract with the Los Angeles Lakers or attempt to force a trade from the Warriors before eventually capitulating, signed with Klutch Sports as his new representation. NBC, trading back like an overanxious Bill Belichick on draft night, swapped the broadcast rights for the 2021 Super Bowl with CBS for the 2022 Super Bowl. A Song of Ice and Fire author George R. R. Martin, who knows a thing or two about getting rid of beloved characters for no discernible reason, wrote a blog post titled “Kill Me Now” after the New York Giants traded away star receiver Odell Beckham Jr. Baltimore Ravens quarterback Lamar Jackson, prepping for how fast he will have to drive when the team’s fans eventually run him out of town, apologized for recording himself driving 105 mph while possibly not wearing a seat belt. 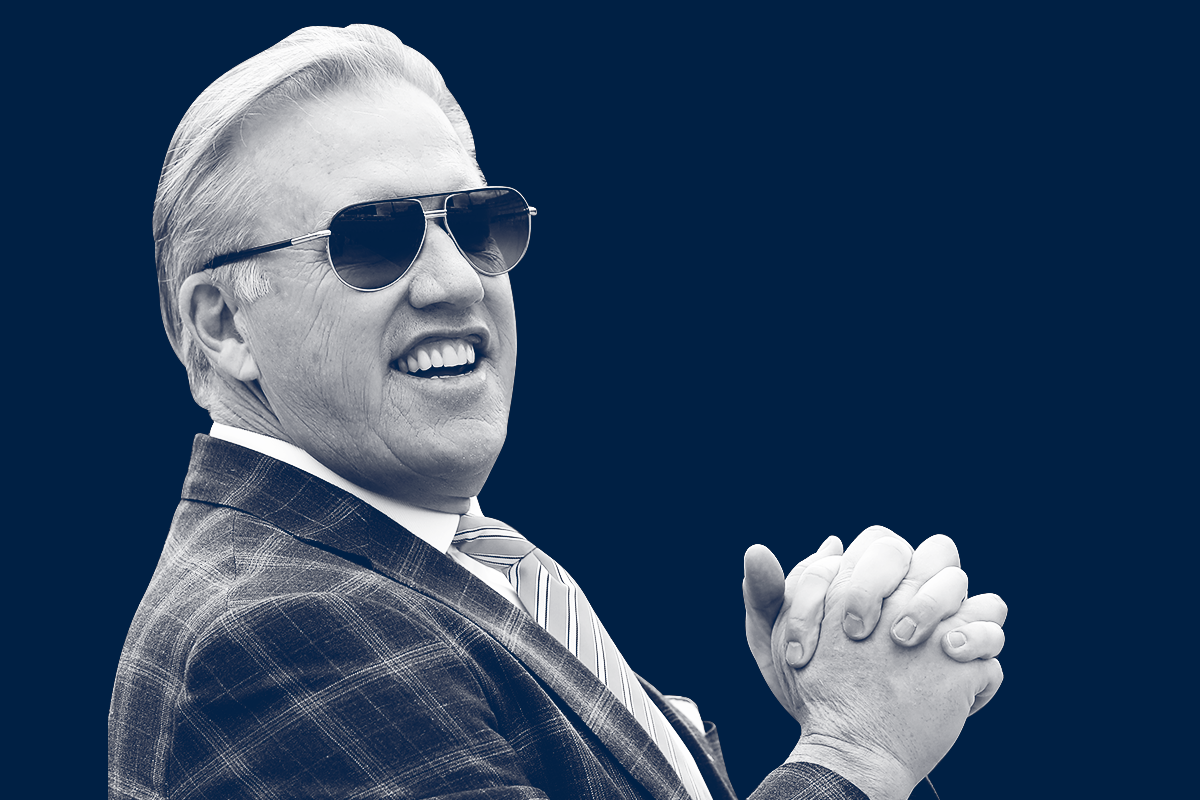 MLB and its owners, extending an olive branch after attempting to freeze out two $300 million contracts this offseason, will offer a million-dollar bonus for the Home Run Derby winner as part of a mid-collective-bargaining-agreement deal. The Toronto Raptors announced they renamed their practice facility the OVO Athletic Centre, which they will promptly rename again the moment they’re eliminated from the playoffs. Recently signed New England Patriots defensive lineman Michael Bennett, sounding like every Never Trumper after the tax reform bill passed, said while he used to hate the Patriots “because they would win so much. I hated it because Tom Brady’s hair was long. I hated that Belichick would wear sweaters. But now that I’m here, I love it. I love Tom Brady’s hair. I love being a Patriot.” Denver Broncos president of football operations John Elway, likely referring to Elway’s chain of prime steakhouses, said he believes recently acquired quarterback Joe Flacco “is just getting into his prime.”