Russell Wilson got paid and other news of the week 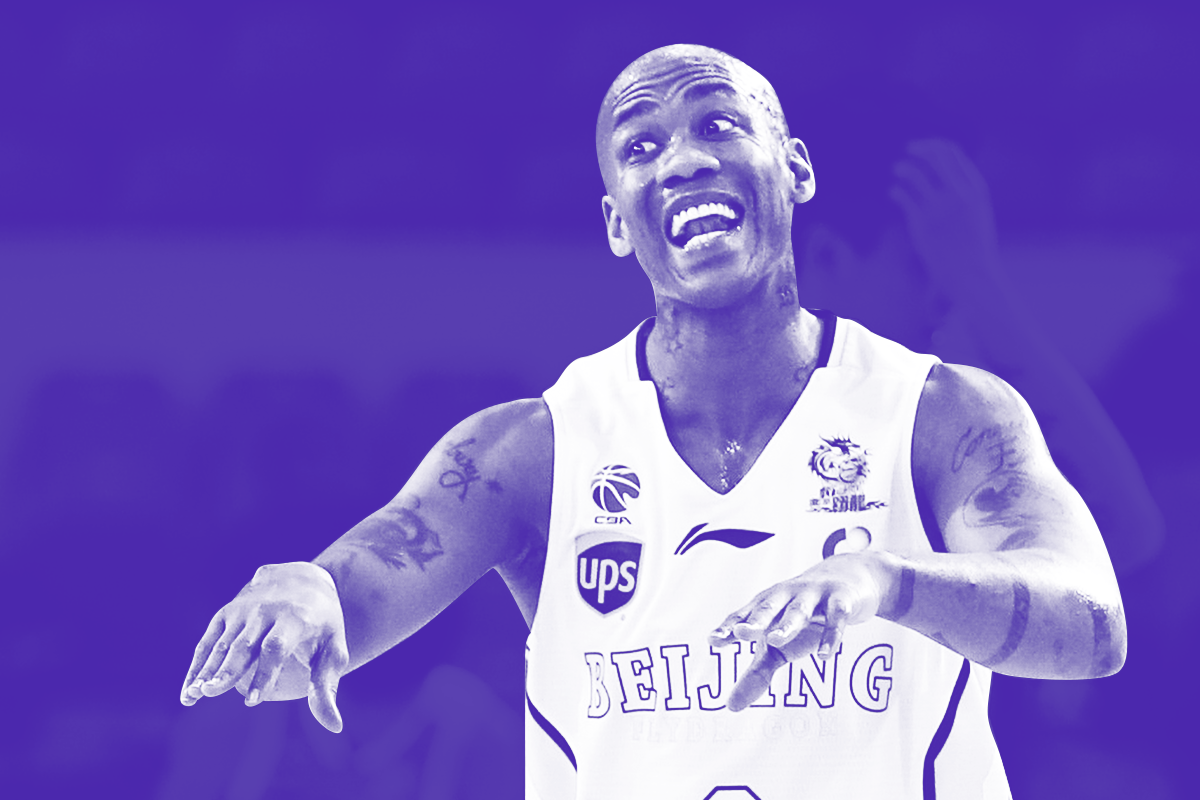 The Sacramento Kings, getting the Los Angeles Lakers’ sloppy seconds again like when Shaquille O’Neal became a part owner, hired Luke Walton as their 10th head coach in the past 13 years. President Donald Trump, rewarding those who exhibit certain traits he shares with them, said he will present Tiger Woods with the Presidential Medal of Freedom after the professional golfer’s win at the Masters. New York Giants quarterback Eli Manning, sounding like a person who is about to be fired but has to train his replacement, said he figures the team will draft a quarterback later this month but still plans to “win football games,” of which he’s accounted for eight the past two seasons. Former NBA player Stephon Marbury, essentially instructing his antagonist to “put that gun down, son, and get knocked out like your father used to,” responded to former college basketball player Doug Gottlieb calling New York basketball players the “Biggest myth in basketball” by tweeting at Gottlieb, “Doug do you remember how dirty I used to do you in front of your daddy?” 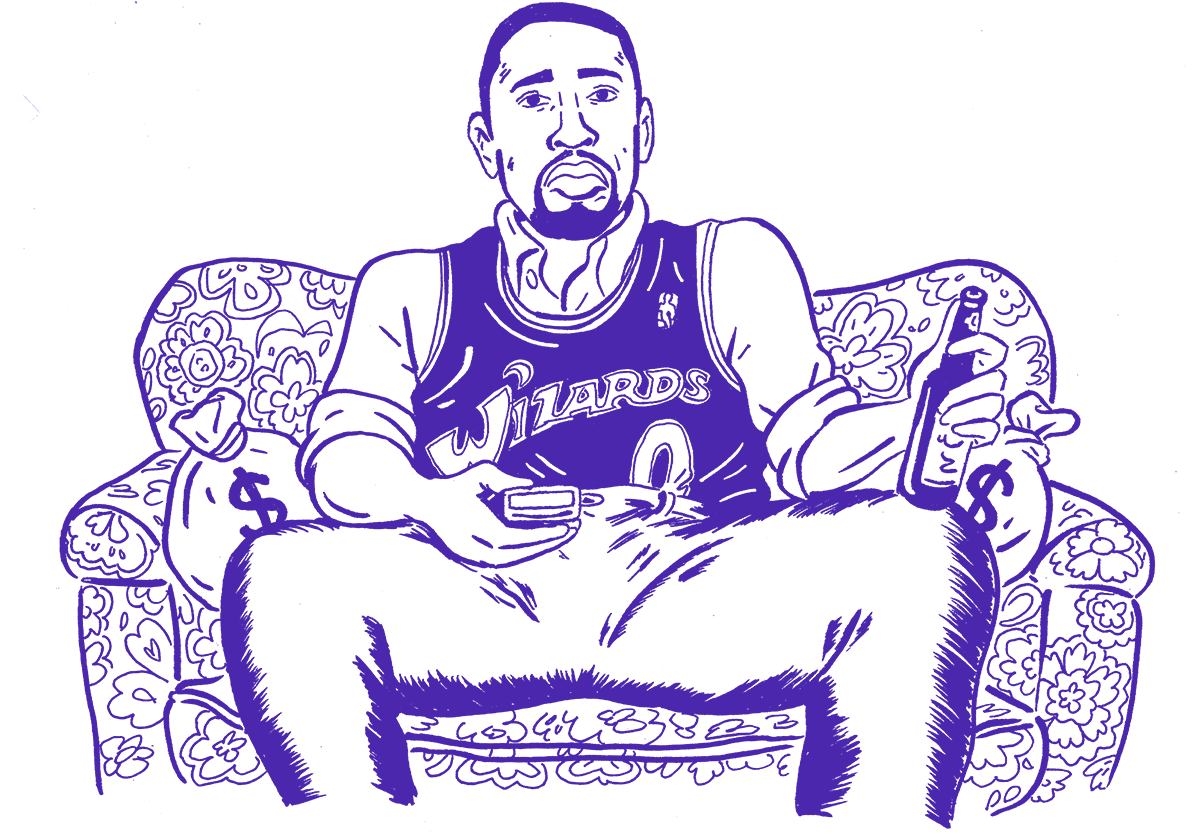 The Seattle Seahawks, forcing fans of rapper Future to become overnight contract attorneys deliberating over “guarantees” and “incentives,” signed quarterback Russell Wilson to a record four-year, $140 million extension with the team that makes Wilson the highest-paid player in NFL history. Nineteen-year-old Carolina Hurricanes forward Andrei Svechnikov, learning what every young man has after deciding to step to his father, was placed in the concussion protocol after being knocked out by 33-year-old Washington Capitals left winger Alex Ovechkin. Former NBA guard Gilbert Arenas, taking the Al Bundy approach to contract negotiations, responded, “$62 million to sit on the couch? Sounds amazing to me,” when discussing being lambasted for having his contract amnestied by the Orlando Magic in 2011. Tennessee men’s basketball coach Rick Barnes, the Joel Osteen of college basketball, said “a lot of praying” went into his decision to not take the UCLA head coach job, which he would have had the Bruins paid his $5 million buyout from Tennessee. A Florida judge, doing the Lord’s work, temporarily halted the release of video evidence showing New England Patriots owner Robert Kraft receiving sexual services at a Florida massage parlor until at least an April 29 hearing. 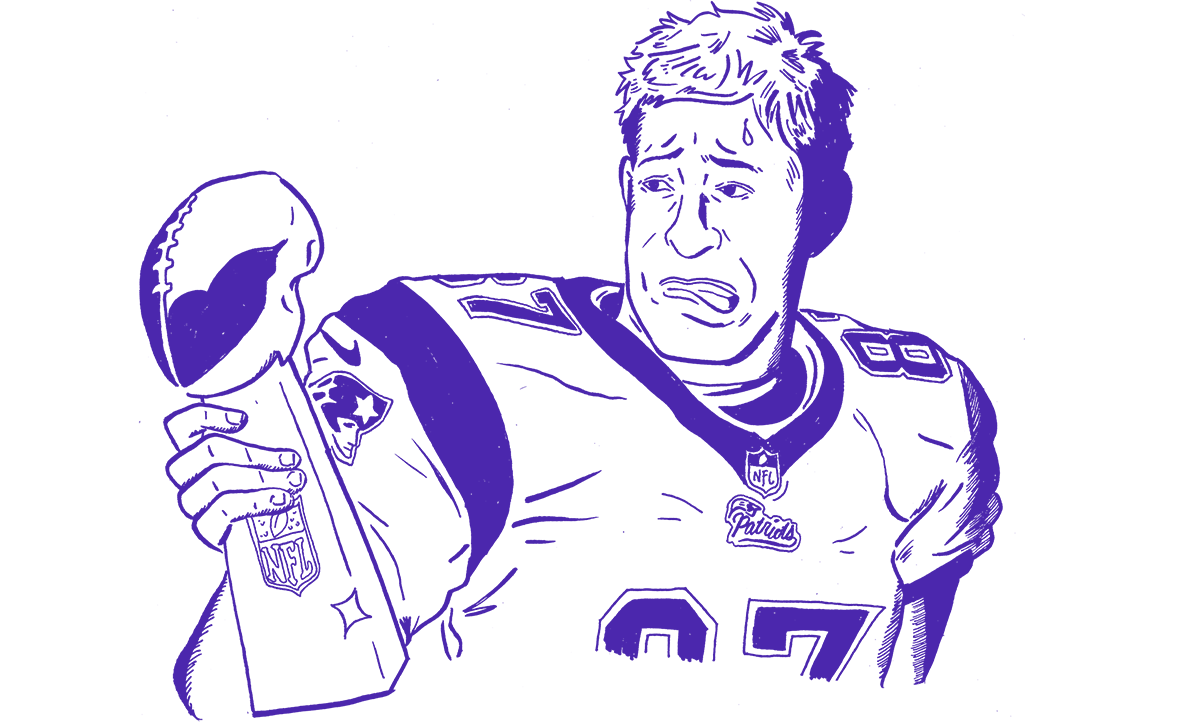 Recently hired New Orleans Pelicans executive vice president of basketball operations David Griffin, sending a long, exaggerated wink toward Lakers forward LeBron James, essentially gave an ultimatum to Pelicans forward Anthony Davis and his representatives that “you’re all the way in or you’re all the way out.” The NFL, getting ahead of itself like a fan developing an emotional attachment to a Game of Thrones character, granted the Cleveland Browns four prime-time games next season despite the Browns still being the Browns. Former Patriots tight end Rob Gronkowski, replicating the mark he left on the side of the head of Buffalo Bills defensive back Tre’Davious White in 2017, dented the team’s most recent Vince Lombardi Trophy after using it as a bat before a Boston Red Sox game. Golden State Warriors forward Kevin Durant, accidentally tweeting from one of his burner Twitter accounts again, told reporters, “I’m Kevin Durant. You know who I am. Y’all know who I am,” when asked whether Los Angeles Clippers guard Patrick Beverley will get under his skin again during Game 3 of the teams’ opening-round series. 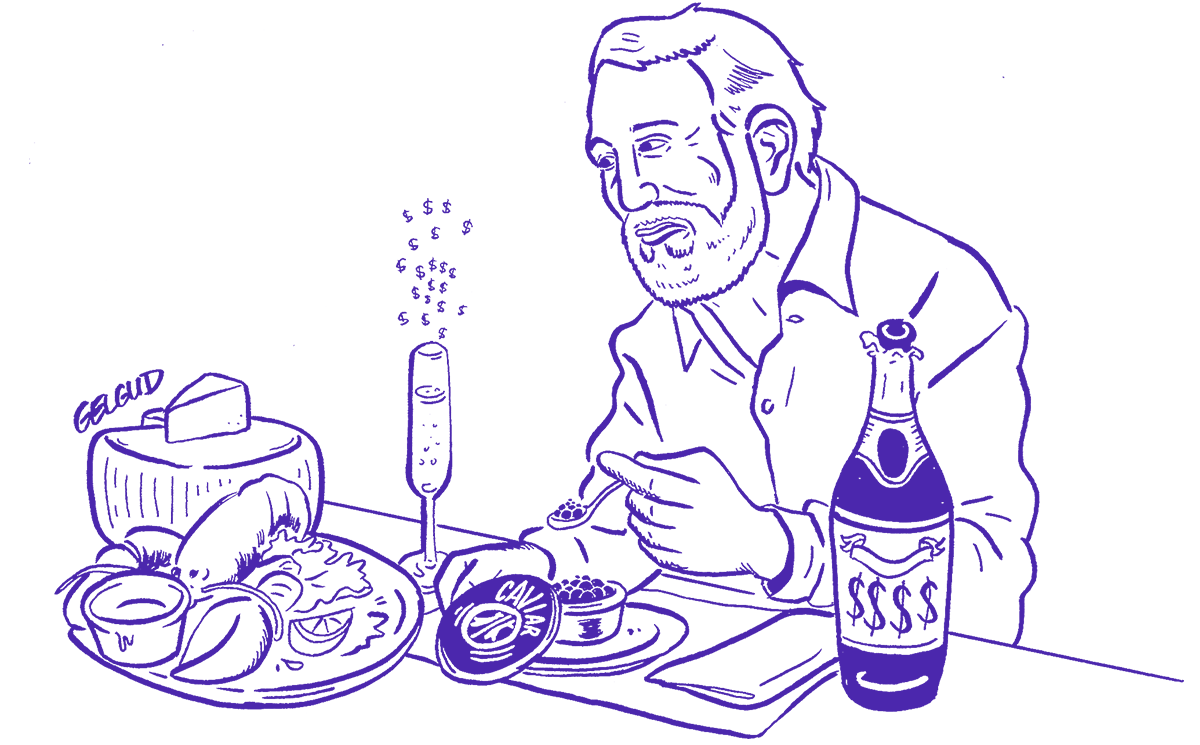 San Antonio Spurs head coach Gregg Popovich, with not a Gucci or Ferragamo belt in sight, possibly spends more than $1 million a year on just restaurant food and wine. Charlotte Hornets owner Michael Jordan, describing Woods’ life and career in more ways than one, described Woods’ Masters win as “the greatest comeback I’ve ever seen.” Jacksonville Jaguars executive vice president of football operations Tom Coughlin, playing “microaggression bingo,” is not happy that cornerback Jalen Ramsey and linebacker Telvin Smith skipped part of the team’s voluntary offseason conditioning program, telling reporters, “Those who have everything given to them become lazy, selfish and insensitive to the real values of team.”