Sanya Richards-Ross’ last lap was all determination, not disappointment

Sanya Richards-Ross walked the final homestretch of her gold medal-winning career, head high, as she waved to the cheering crowd, the tiniest limp betraying the loss of her final Olympic dream.

Trying to qualify at the U.S. Olympic trials for her fourth Games, Richards-Ross accelerated into the final turn of her 400-meter preliminary heat, then “I literally felt my hamstring grab on me.”

She was not surprised. Richards-Ross suffered a grade-two hamstring strain 2½ weeks ago running the 100 at an Atlanta meet. Her doctor said it would take four to six weeks to recover. That’s when Richards-Ross truly contemplated the end of a journey that included three 4×400 Olympic golds, a 400-meter victory at the 2012 London Games, and the American outdoor record of 48.70 seconds. 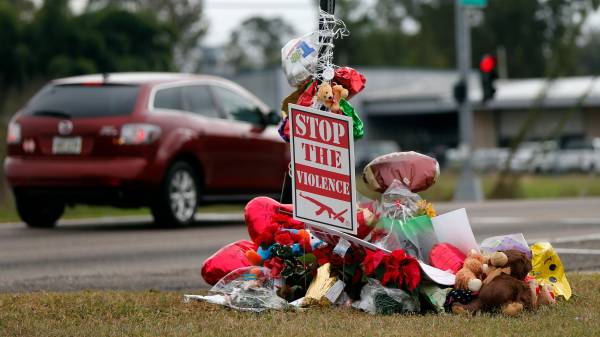 Why was the death of Joe McKnight manslaughter? Read now

The crowd of 20,987 at the University of Oregon’s historic Hayward Field understood the moment, gently ushering the 31-year-old champion into retirement with a prolonged ovation.

“I’ll always remember how the crowd reacted,” she said.

To read more, go to www.espn.com.