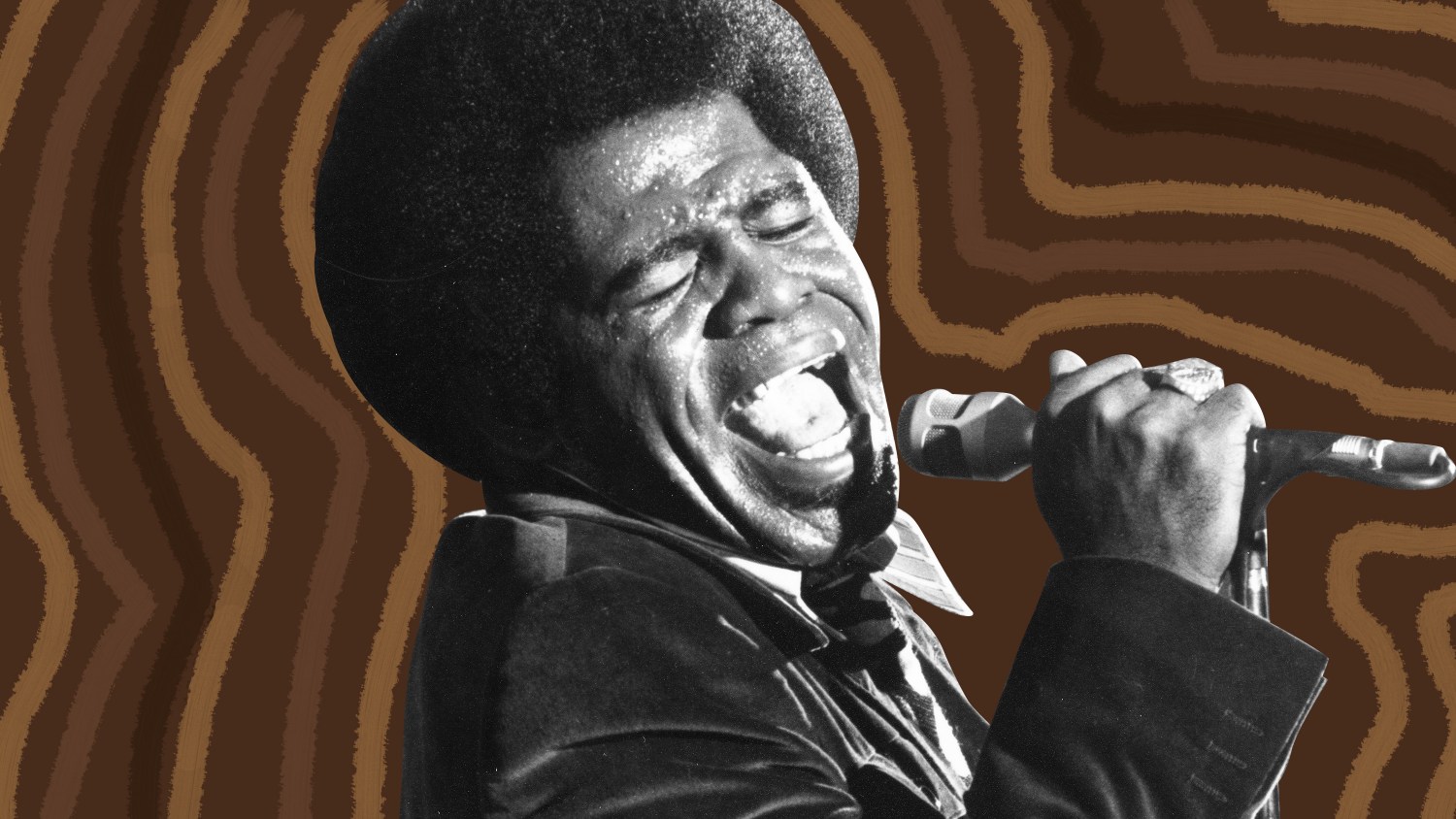 During the summer of ’68, I discovered black beauty was a song and a pretty girl

I don’t remember when it started. But I’ll always remember when she called for the end, in writing. As far as I know, only the two of us knew. It went on for months, mainly at school but sometimes on the street or on city buses and subway cars.

It wasn’t a love affair. It was fascination, at least on my part. She wore a short but growing ‘fro and hoop earrings. She wore a green, waist-length jacket and an expression of indifference she’d send my way without batting an eyelash.

Although my 14-year-old imagination conjured up visions of me riding a massive growth spurt and an even bigger talent surge to playing center field in the baseball’s major leagues, I never imagined us together, not even for a minute. I never offered to carry her books. I never asked her for help with a homework problem. I never made her laugh, at least not intentionally.

What we did, what she allowed me to do, was all I needed. All I could ever hope for.

And then, as we approached the end of ninth grade, she wrote on the inside cover of a school publication where I’d been collecting autographs from our classmates: “Stop looking at me.” She wasn’t a mean girl, just practical and matter-of-fact. And I was a shy and silly boy, at least with girls. All things end in time. And this was the time.

I smiled when I read the words. High school loomed, and we were going to different schools. My time for looking at Charmaine Quarterman would come to an end, whether she called for it or not.

It had been so delicious for me: This silent appreciation from across a classroom or a few feet away, as we waited for some form of public transportation to take us home in Philly: the way my butterfly glances fluttered around Charmaine’s face until a turn of her head in my direction shooed them away.

Indeed, it wasn’t just looking at Charmaine that was so wonderful, it was seeing her and recognizing her beauty, singular yet part of a changing black beauty aesthetic that gripped much of black America in the late ’60s.

After all, I had spent my developing years in a household dominated by my grandmother’s worldview: Born in rural Maryland in 1883, she ranked black people by skin color and hair texture. She favored my dead and more fair aunt over my darker-skinned mother who lived to take care of us all.

If I had reached my teens just three to five years earlier, I can’t imagine Charmaine enchanting me the way she did in 1968 and 1969. In the early 1960s, my grandmother’s views about skin color and hair texture ruled. Singers such as Odetta, Miriam Makeba and Abbey Lincoln were among the few black female celebrities who wore natural hairstyles. Cicely Tyson in East Side/West Side was among the few darker-skinned black female actors working on TV, especially those not playing maids.

But in the late ’60s, my view of Charmaine’s brown-skinned beauty was framed by the lush romanticism of Smokey Robinson and Curtis Mayfield songs, though she wasn’t my girl and never would be. More important, my focus was sharpened by James Brown’s “Say it Loud – I’m Black and I’m Proud.” I saw Charmaine through the prism of changing times and the shout chorus of the children backing up Brown: “I’m black and I’m proud.”

For me, Charmaine, smart as she was pretty, represented a proud and natural blackness, just as her hairstyle did. When I looked at her, I saw a vision of black beauty that had escaped far too many black boys and men, and escapes some even today.

Still, in the ’60s, I didn’t replace the fair-skinned black girls and women so many coveted solely with visions of Charmaine and others like her. Instead, I celebrated Charmaine along with other black girls and women across our color spectrum, just as we do now: from Gugu Mbatha-Raw to Lupita Nyong’o, with Halle Berry, Angela Bassett and Viola Davis in between.

This month, we celebrate the 50th anniversary of James Brown’s song being recorded. I’ll play it for old times’ sake. I’ll play it and luxuriate in the dance-floor revelation and sensation, the herald of changing times, that the song was. I’ll think of Charmaine Quarterman, smart, black and beautiful, black and proud.

And I’ll remember looking at her and marveling at what I saw.