A year after she was stunned here in a US Open semifinal, it happened again to Serena Williams.

This time the upset was crafted by No. 10 seed Karolina Pliskova, a hard-hitting 24-year-old from the Czech Republic, who ended Williams’ most recent run at history, 6-2, 7-6 (5).

While the 34-year-old Williams is acknowledged to have the greatest serve ever in the women’s game, it was only the second-best on display Thursday night at Arthur Ashe Stadium.

Pliskova, the No. 10 seed, had seven aces and won 84 percent of her first-serve points.

“America probably hates me because I beat Venus and Serena,” Pliskova said after the match.

Pliskova became only the fourth singles player to beat both Serena and Venus Williams in the same Grand Slam event. The others: Martina Hingis, Kim Clijsters and Justine Henin — all retired multi-major champions.

Pliskova’s performance belied her experience. She was playing in her first Grand Slam semifinal, while it was Serena’s 33rd.

“I had a goal today, to beat Serena,” Pliskova said in her on-court interview. “And that’s what I did.

“I don’t believe it. Actually, I do believe it. I knew I could beat anyone if I’m playing my game.”

In the late stages of the match, Williams was limping an appeared to be troubled by a left hamstring injury.

The tantalizing laundry list of lifetime achievements Serena had within her reach — a record 23 Grand Slam titles and an unprecedented seventh US Open championship — will have to wait until next year.

The No. 1 ranking, which she has held for 186 consecutive weeks, will now go to Angelique Kerber when the new rankings are released Monday.

Pliskova will meet the No. 2-seeded Kerber or Caroline Wozniacki, who met later in the second semifinal, in the Saturday afternoon championship final. 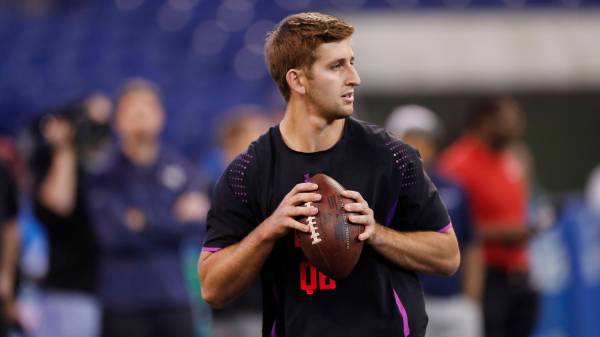 Williams looked flat and uninspired throughout the match, possibly due to the fact she was playing for a second consecutive night. Ultimately, that was her responsibility — she asked the USTA to play her first match last Tuesday, which meant playing the quarterfinals and semifinals on successive nights.

Coming off a difficult match with No. 5 seed Simona Halep that she won in three sets, Serena hit only 20 winners, as opposed to 31 unforced errors. She also had a difficult time reading Pliskova’s serve.