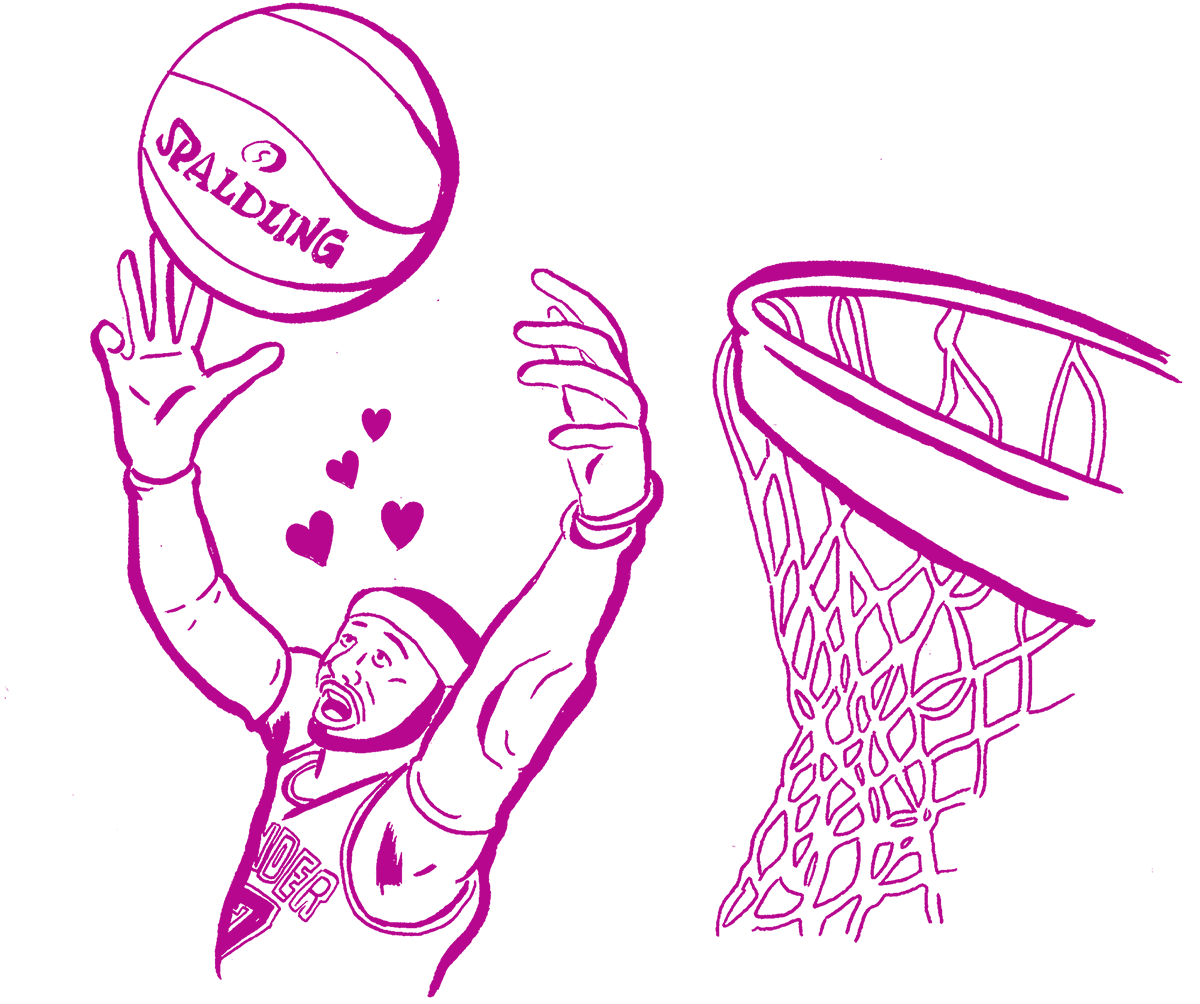 Former NFL quarterback Robert Griffin III, fumbling with the truth like he used to fumble the ball, said the Washington Redskins, who traded three first-round draft picks and a second-rounder to move up to draft him in 2012 and started him for 35 games, weren’t “sold on me.” With hindsight 20-20, or 19-22, the team’s record the past three seasons, the New York Jets were reportedly willing to trade back into the first round of the 2017 draft to select rookie sensation Deshaun Watson. Oklahoma City Thunder forward Carmelo Anthony said he yells, “Get the f— out of here” on rebounds because “I love rebounds.” After a deep investigation, it’s been exposed that Michigan State football coach Mark Dantonio does not in fact have a Moana ringtone on his cellphone. Hall of Fame basketball player Shaquille O’Neal is in an ongoing feud with Kenyan rapper Big Shaq, known for his incomprehensible viral hit “Mans Not Hot,” with the larger Shaq telling the assumed smaller Shaq that he’s “got gators and snakes in the backyard”; Charlotte Hornets center Dwight Howard, once a foe of O’Neal’s, somehow received proverbial shots as well. Golden State Warriors guard Klay Thompson made a very nice donation of $69,000 to the Redwood Credit Union North Bay Fire Relief Fund. 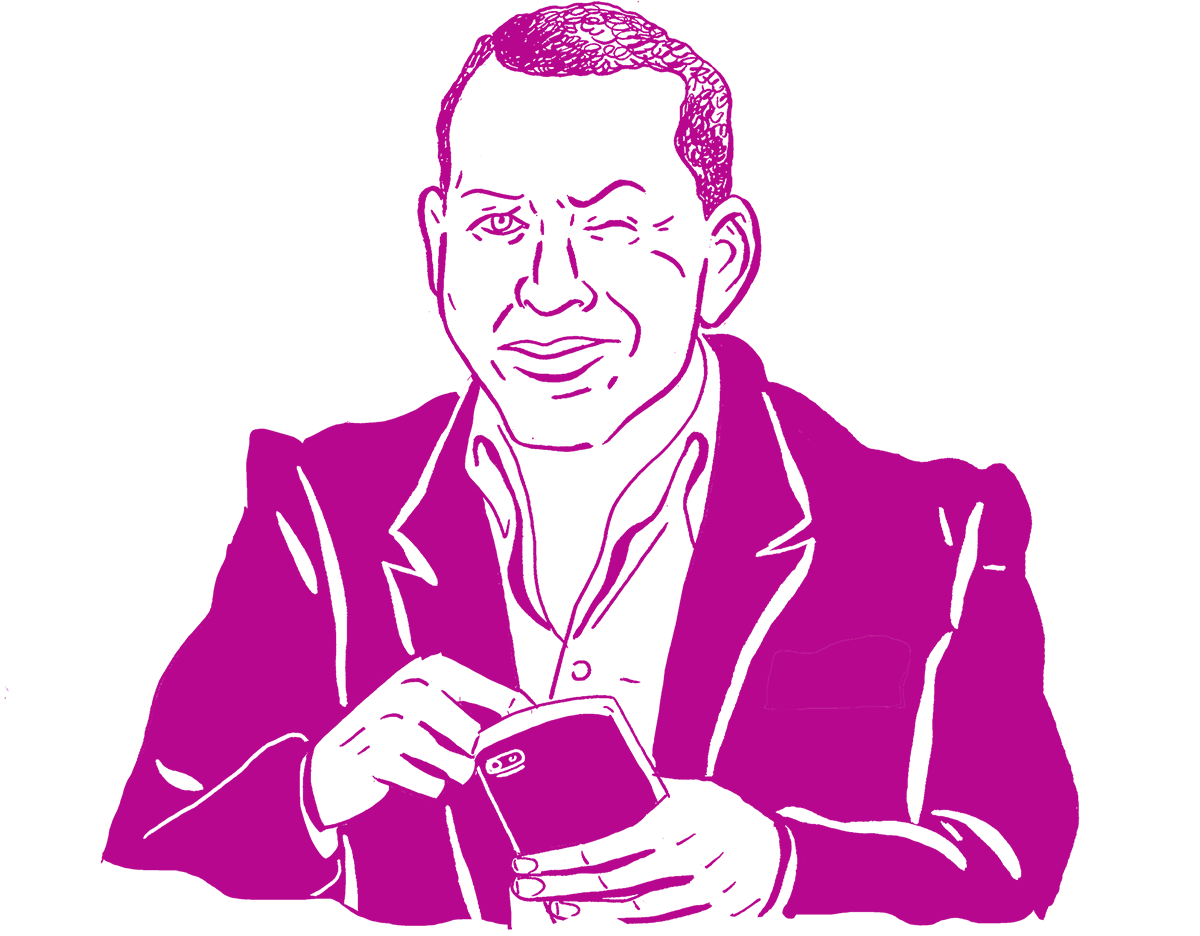 Denver Broncos quarterback Brock Osweiler, who was both traded for spare parts by the Texans and cut by the eventual 0-8 Cleveland Browns since March, has failed upward into another starting spot. Days after multiple blogs proclaimed that the Los Angeles Clippers may be better without All-Star guard Chris Paul, the Golden State Warriors traveled down to L.A. and blew the Clippers out, 141-113.


Miami Dolphins coach Adam Gase, truly making an example out of running back Jay Ajayi, traded the 24-year-old from the regressing Dolphins (4-3) to the team with the best record in the league, the Philadelphia Eagles (7-1). Dallas Cowboys owner Jerry Jones, who once signed Greg Hardy for $11 million even while the defensive lineman faced a league suspension for domestic violence, said Cowboys running back Ezekiel Elliott, also accused of domestic abuse, is “a victim of an overcorrection” by the NFL. In “the jig” news, the U.S. district judge who denied a request for a preliminary injunction in Elliott’s case, thus leading to the running back’s suspension, is married to an attorney who helped craft the league and players union’s most recent collective bargaining agreement. Former professional baseball player Alex Rodriguez, a modern-day William Wordsworth, texted future girlfriend Jennifer Lopez while they were on their first date that “You look sexy AF [as f—].” The football team at the University of Kansas, a school in a state that, until August, housed a Confederate statue, will wear special edition “free state” uniforms as a part of its Salute to Service celebration. Pittsburgh Steelers linebacker T.J. Watt, who ran a 4.69 in the 40-yard dash, still surprised Steelers linebackers coach Joey Porter with his deceptive speed. 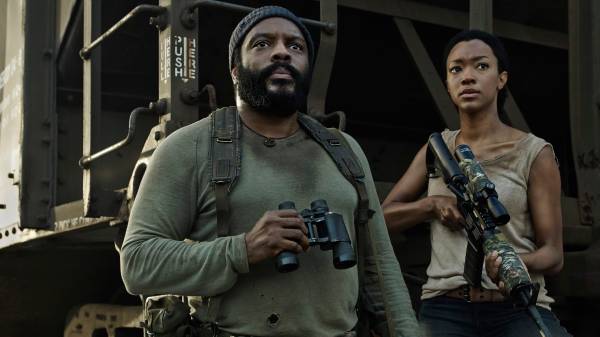 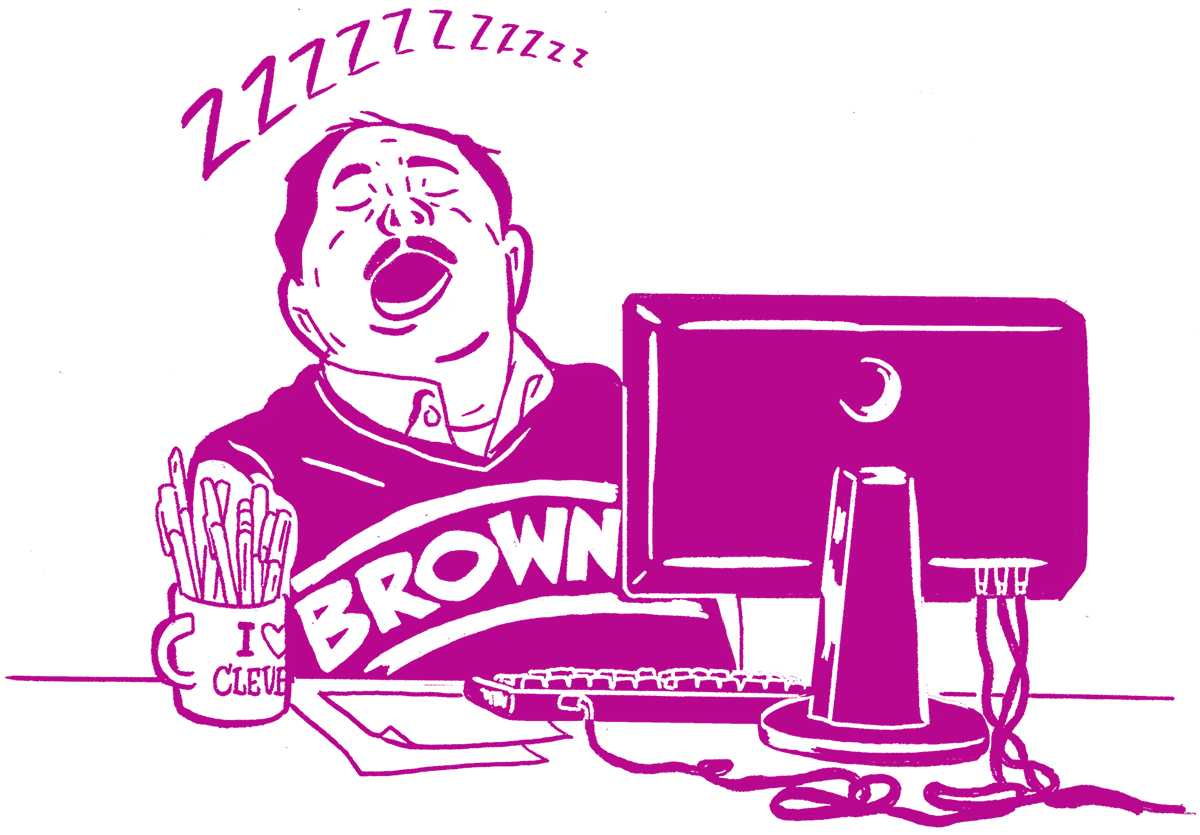 Boston Celtics guard Kyrie Irving, definitely no longer in on the joke, is now possibly questioning the moon landing. The Cleveland Browns, Browning it up as usual, missed out on trading for Cincinnati Bengals quarterback AJ McCarron because of a missed email. UFC champion Conor McGregor, itching to get punched in the face some more, said if he had a rematch with boxer Floyd Mayweather, “I would most certainly beat him. I have no doubt in my mind.” The New England Patriots, overconfident that 40-year-old con man quarterback Tom Brady won’t get hurt anytime soon, signed a quarterback not named Colin Kaepernick to be his primary backup. Oakland Athletics catcher Bruce Maxwell has been banned from food delivery service Postmates for allegedly pulling a handgun on a courier bringing him food. Papa John’s owner John Schnatter, whose pizzas taste like cardboard dipped in melted butter, blamed his company’s poor sales numbers on the NFL, an official partner, and the league’s ongoing player protests and not on people not wanting overpriced pizzas that taste like construction paper, or being sued by delivery drivers for unfair wages, or for being affiliated with a University of Louisville athletic department that has had a pay-for-play scandal, a prostitution scandal and two adultery scandals. 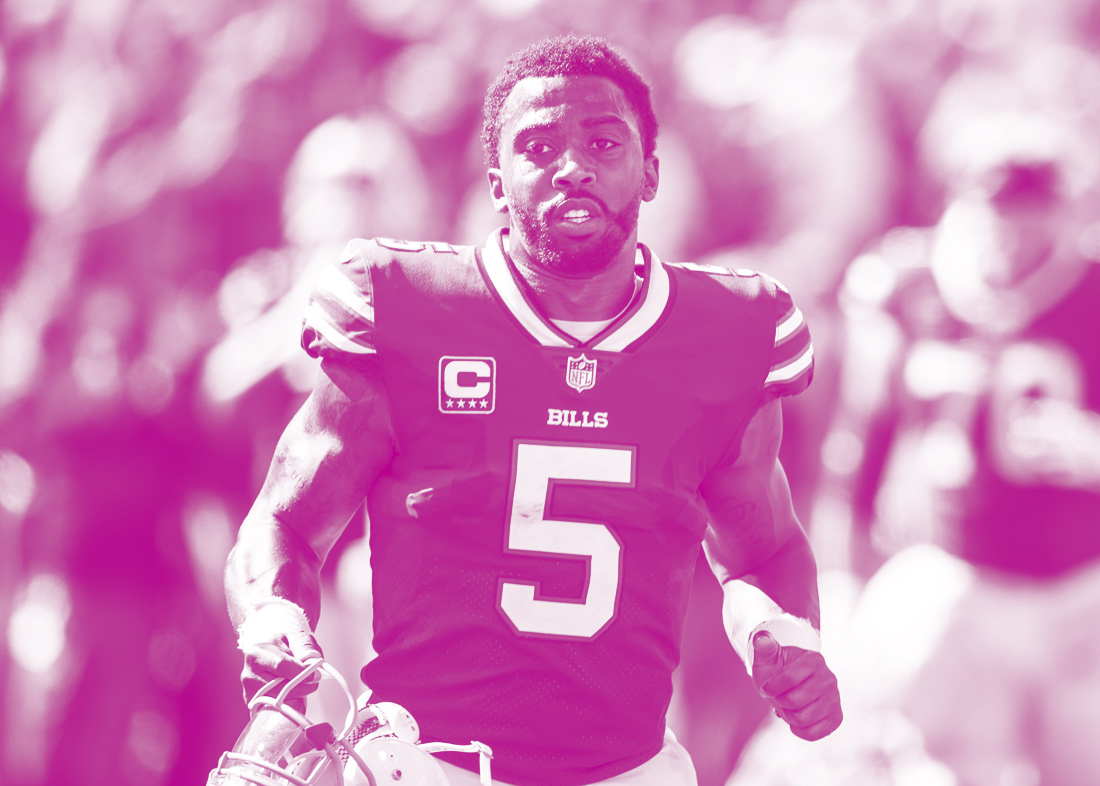 Pizza Hut CEO Greg Creed, proving that no one out-petties the Hut, said his company is “not seeing impact” on its business from player protests in the NFL. Los Angeles Dodgers outfielder Yasiel Puig, reaching Yung Berg levels of property theft, had jewelry stolen from his home during Game 7 of the World Series, which the Dodgers eventually lost. Houston-based rapper Paul Wall, who would like to be called George Foreman because he’s “selling everybody grills,” will design custom-made mouth grills for every player on the World Series champion Houston Astros. A Buffalo Bills fan, putting the “overt” in “covert,” said Bills quarterback Tyrod Taylor, who is black, is “the same quarterback” as former Bills quarterback EJ Manuel, who is also black. Los Angeles Clippers coach Doc Rivers, in truly Clippers fashion, once tried and failed to get ejected from a game while coaching the Boston Celtics to watch Tiger Woods play in the Masters.