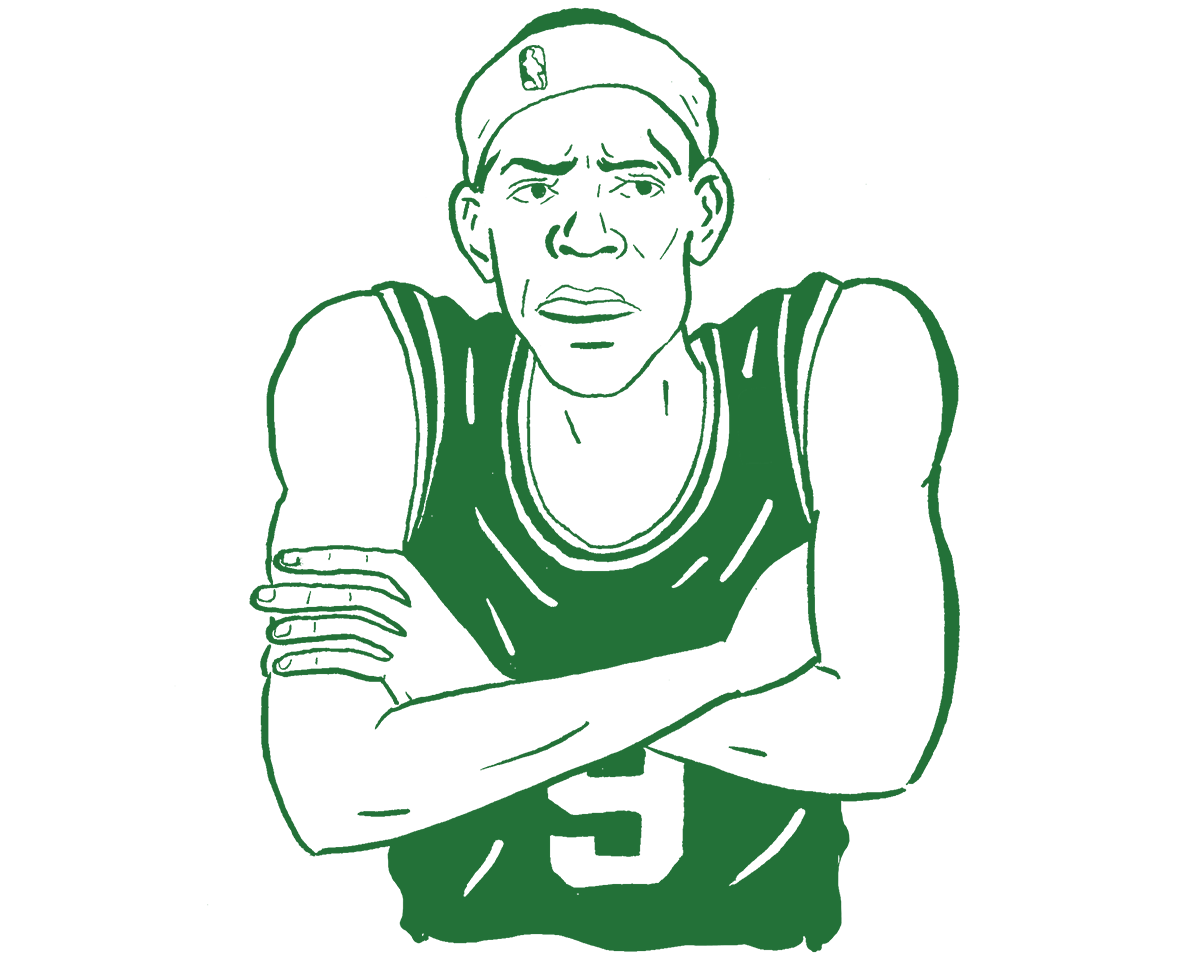 Former NBA guard Ray Allen, spilling tea in his upcoming book, said former teammate Rajon Rondo once told the rest of the Boston Celtics that he “carried all of you to the championship in 2008” and once yelled, “F— that film” at then-Celtics coach Doc Rivers and hurled a water bottle at a screen during a team film session. The Baltimore Orioles, sensing the writing on the wall, will offer free game tickets to children age 9 and younger to combat the aging of its fan base. A Washington state woman, not understanding how American taxation or basic economics work, accosted Seattle Seahawks players Mike Tyson and Neiko Thorpe for kneeling during the national anthem last season, telling the men, “All I care about is that my tax dollars pay for you to play and go f—ing play and get off your f—ing knees.” Hall of Fame basketball player Charles Barkley said he will never sign up for Twitter because “honesty is never great” and “if I open myself up on Twitter, I have to hear from some jackass in Maine or Montana or South Dakota, Phoenix.” 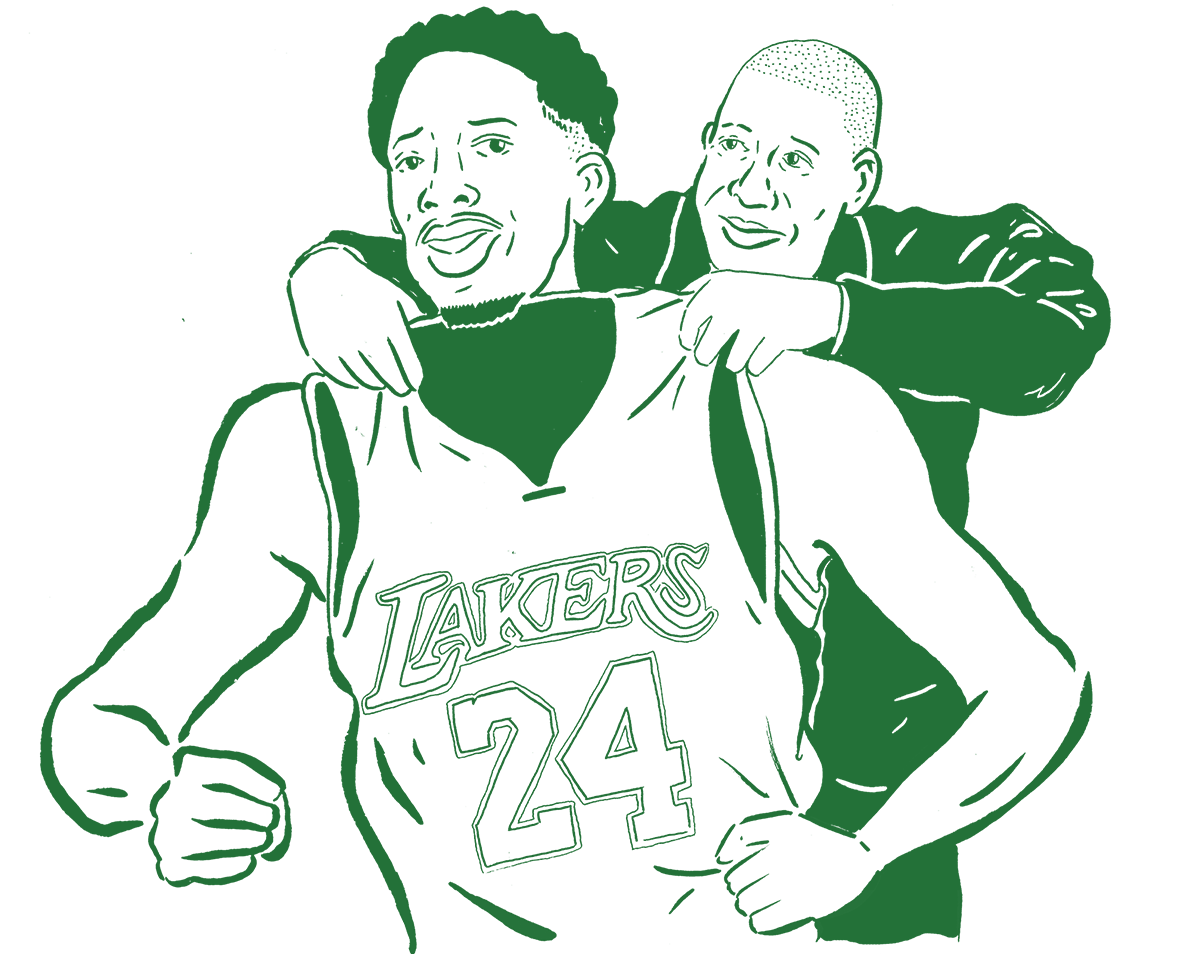 Toronto Raptors team president Masai Ujiri, whose roster currently doesn’t have Shaquille O’Neal, said star guard DeMar DeRozan could be “Toronto’s Kobe [Bryant] — a lifetime player who defines a franchise and, maybe, brings it championship glory,” forgetting that Bryant once tried to engineer a trade out of Los Angeles. Minnesota Vikings owner Zygi Wilf, who should probably hire extra security, signed quarterback Kirk Cousins to a three-year, fully guaranteed $84 million contract, enraging the other 31 NFL franchises. Former Cleveland Browns receiver Andrew “Woj” Hawkins broke the news that receiver Taylor Gabriel signed with the Chicago Bears and then immediately burned his source, who was Gabriel. Dallas Mavericks guard Wesley Matthews, who fractured his right leg on March 10, said he “still moves better” than 39-year-old teammate Dirk Nowitzki, who earlier this season injured his ankle after dunking. Los Angeles Clippers forward Danilo Gallinari, forgetting that he plays for the Clippers, said his team doesn’t need to sign LeBron James this offseason because “I like the teammates that I got now. I like the team that we got now.” 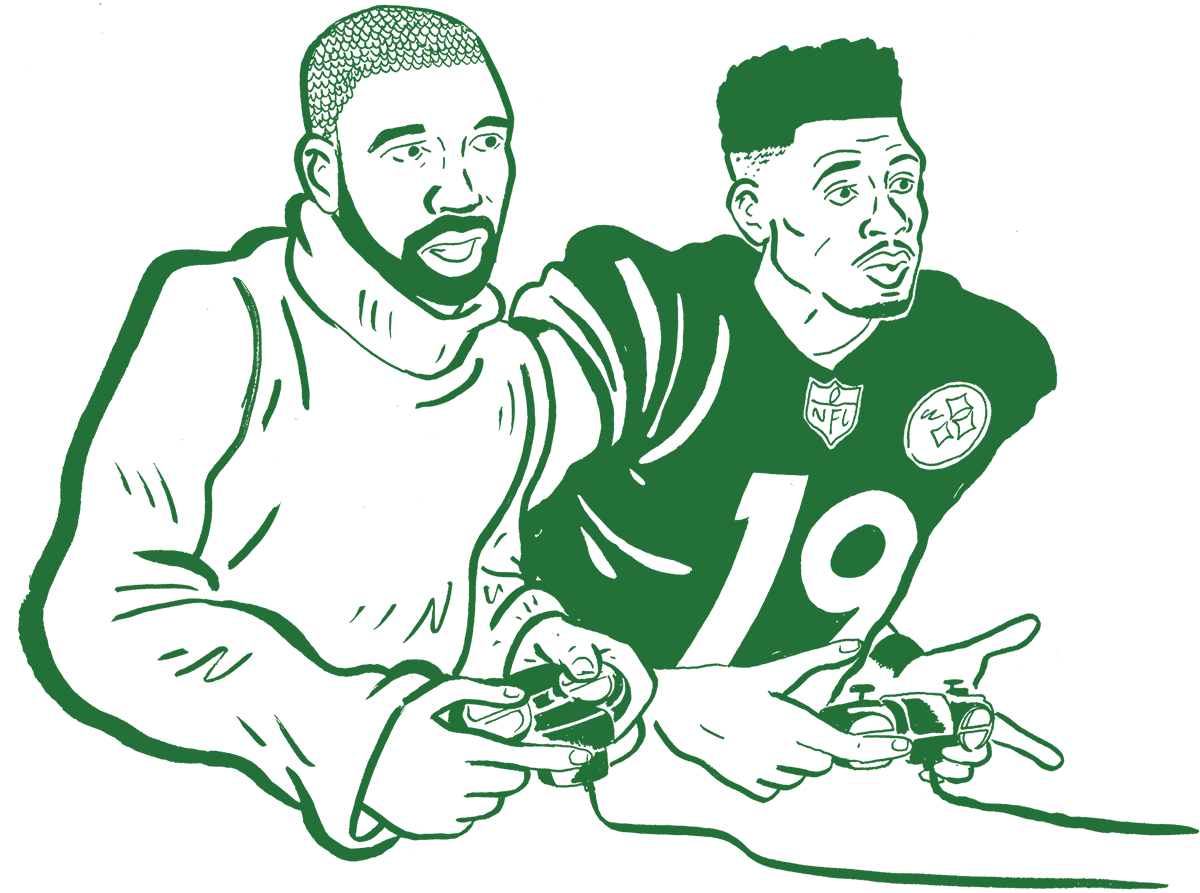 O’Neal, who likely won’t be told by a certain segment of the population to “shut up and dribble,” said in light of last month’s school shooting in Parkland, Florida, that schools should have a larger law enforcement presence, even putting the officers “that are not ready to go on the streets … in front of the schools. You put ’em in front of the schools, you put ’em behind the schools, you put ’em inside the schools.” Cleveland Browns offensive lineman Joe Thomas, doing the opposite of striking while the iron is hot, announced his retirement from the NFL just days after the Browns went on a spending spree in free agency. Reluctantly proving that esports is the future and the kids, in fact, are all right, more than 600,000 people watched Pittsburgh Steelers receiver JuJu Smith-Schuster and rapper Drake play an online video game. NFL quarterback Josh McCown re-signed with the New York Jets from the parking lot of a Chick-fil-A restaurant, thus earning his one-year, $10 million contract despite leading the Jets to a 5-11 record last season. 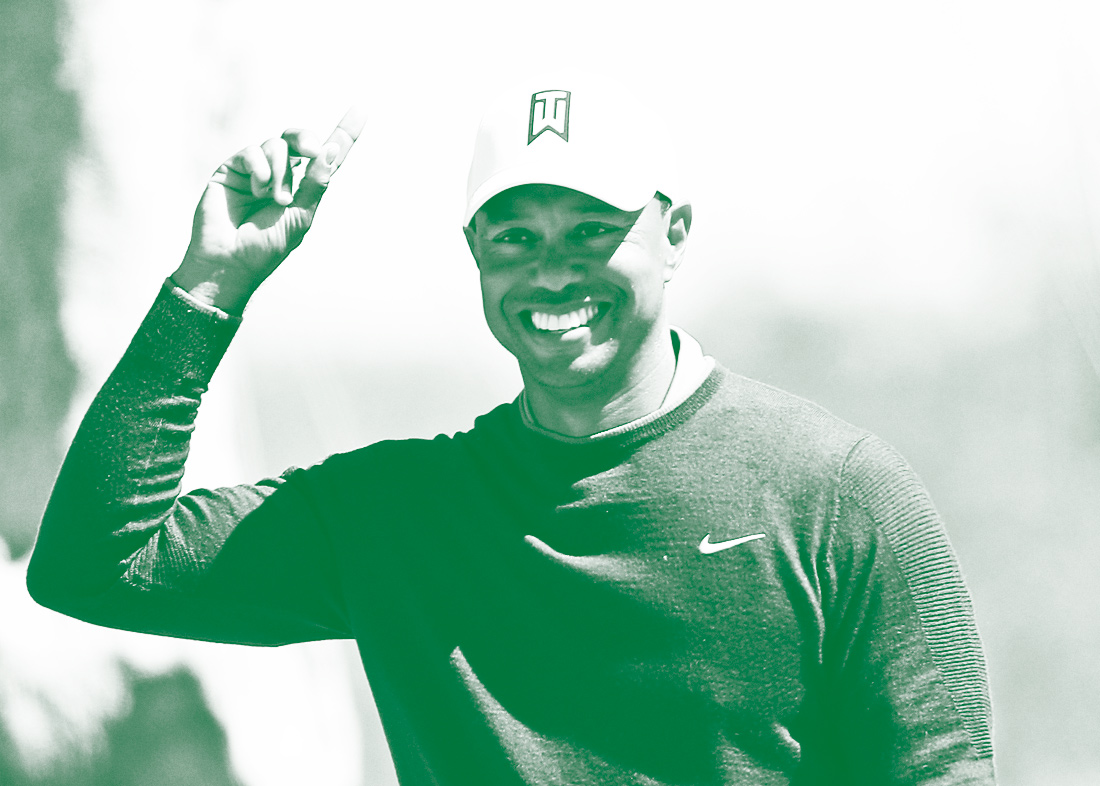 Former Oklahoma quarterback Baker Mayfield, suddenly a participant on Cheaters, was tipped off by a source that an NFL team had hired a private investigator to track his movements around the University of Oklahoma campus leading up to next month’s draft. Las Vegas sports bookies, trying to identify the nostalgic suckers, made Tiger Woods the favorite to win next month’s Masters despite Woods’ last major championship coming in 2008. Retired boxer Floyd Mayweather Jr., clearly bored with his hundreds of millions of dollars, said he plans to transition to mixed martial arts soon to, it’s assumed, get knocked out on live television. Oakland Raiders tight end Lee Smith, painting a vivid picture, told Raiders quarterback Derek Carr, a day after Smith re-signed with the team, he would “army crawl naked over broken glass to keep you on two feet!”