First of all, we gotta salute EA Sports and the NBA Live 18 team for remaining UNDEFEATED on the season with a perfect 4-0 mark so far. Will the hot streak continue for Friday’s games?

Kicking off the doubleheader to end the week we are in Washington, D.C., as the struggling Cleveland Cavaliers and the Washington Wizards revisit their recent rivalry at 7 p.m. EST while the nightcap features an interesting matchup between the Boston Celtics and Oklahoma City Thunder (9:30 p.m. ET). Let’s see how the game predicts things will play out.

The Cavs and Wiz fought to the wire, but Cleveland was able to pull it out in the end thanks to a hot second half from LeBron and a strong double-double from Kevin Love. Cleveland got the much-needed road win, 98-92. 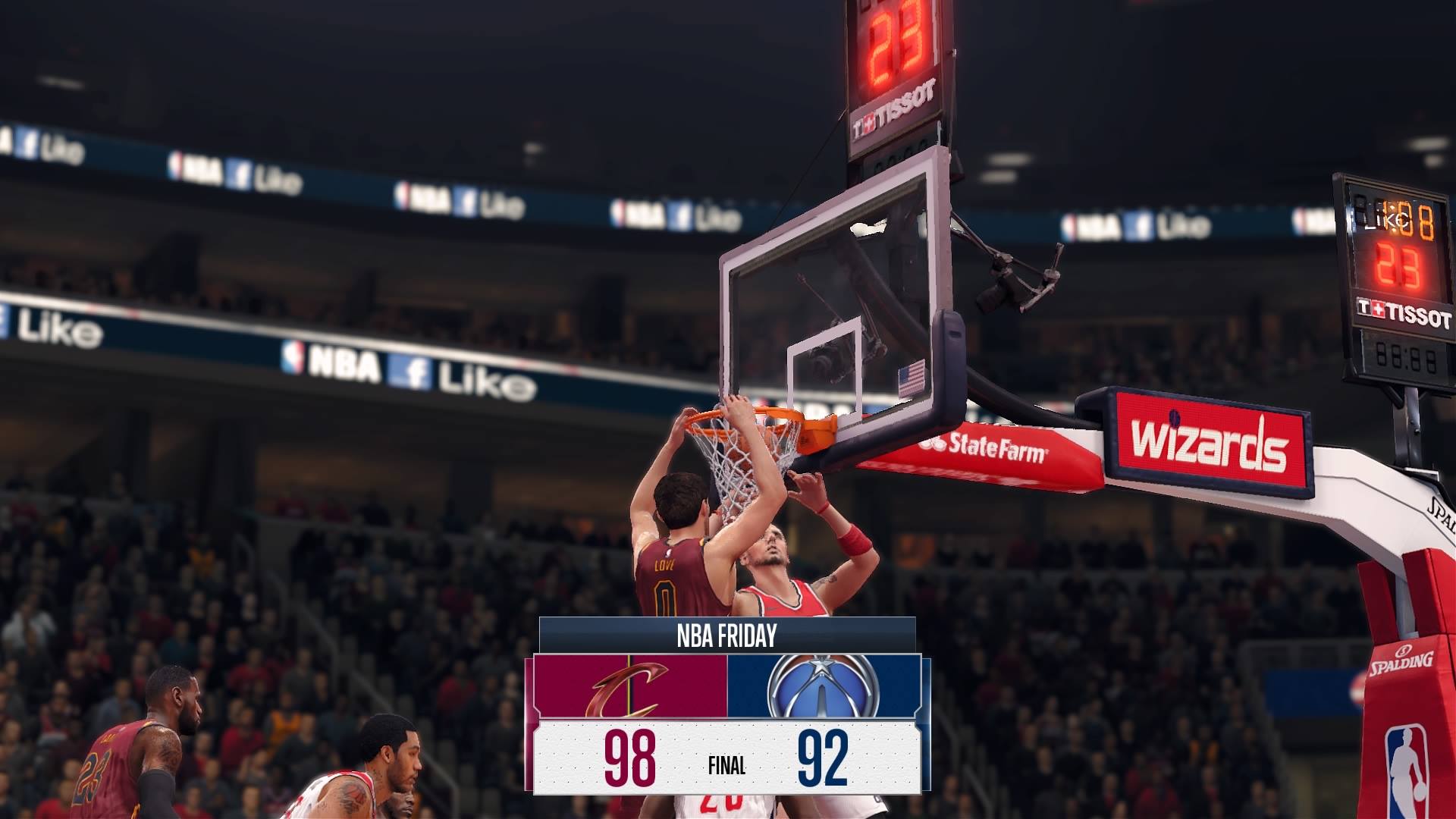 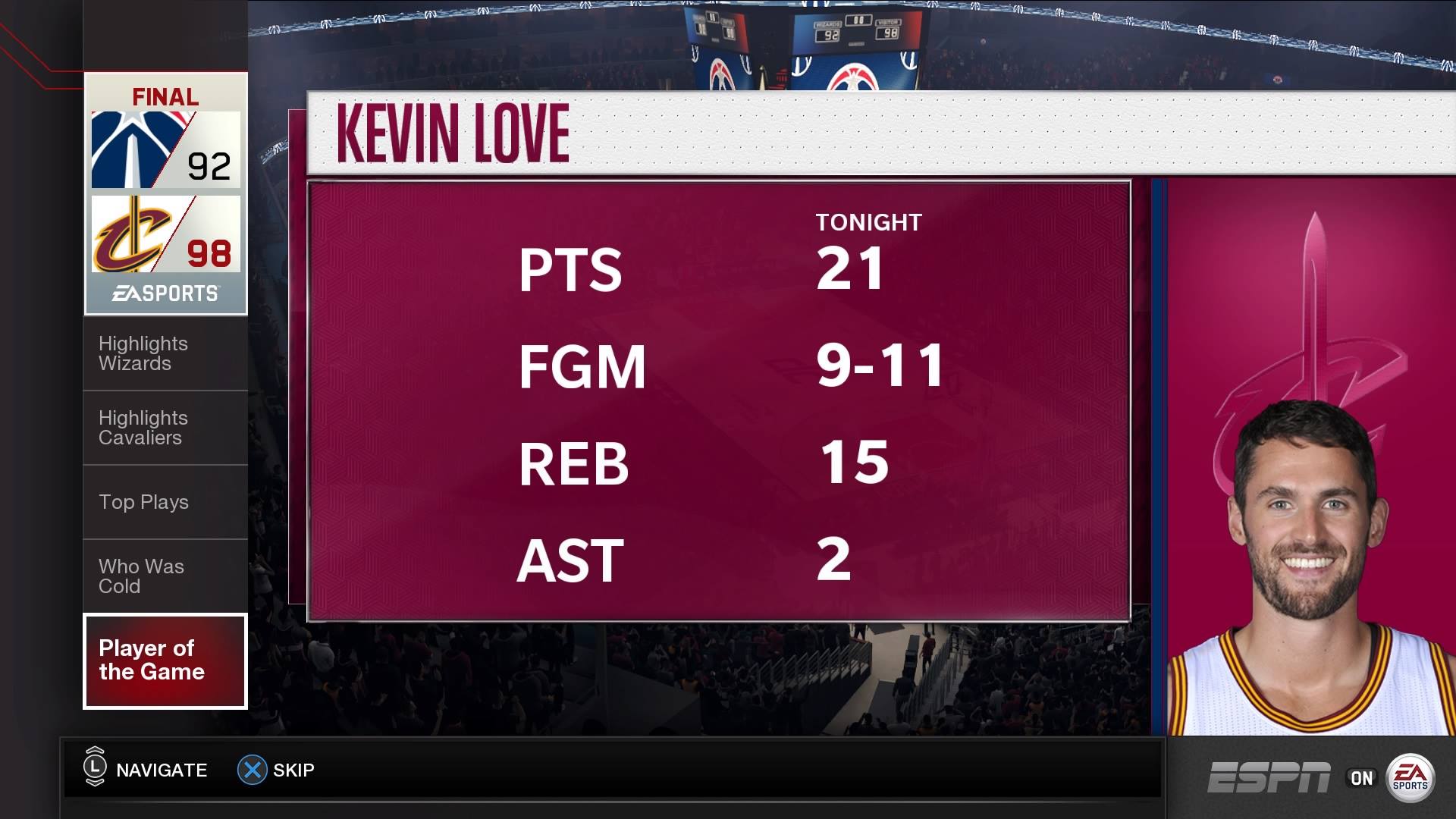 Dwyane Wade turned in his best game of the season. 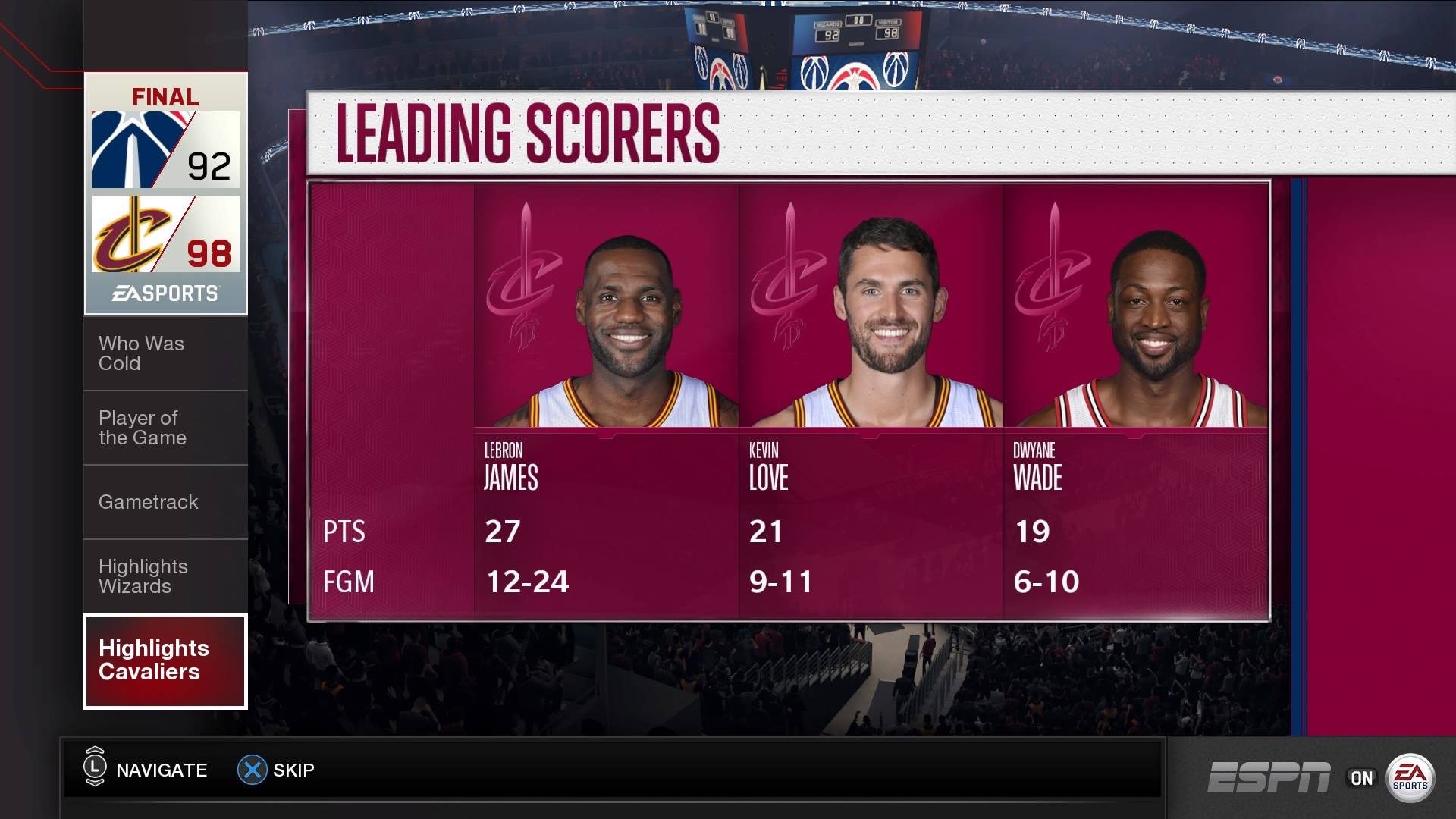 It was a cold night for John Wall as the Wizards star point guard hit only seven shots in 21 tries. 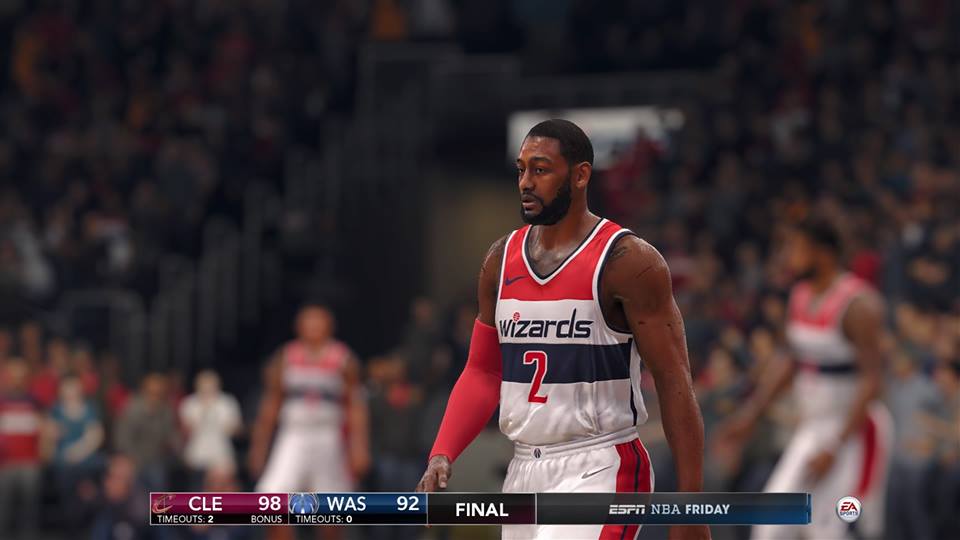 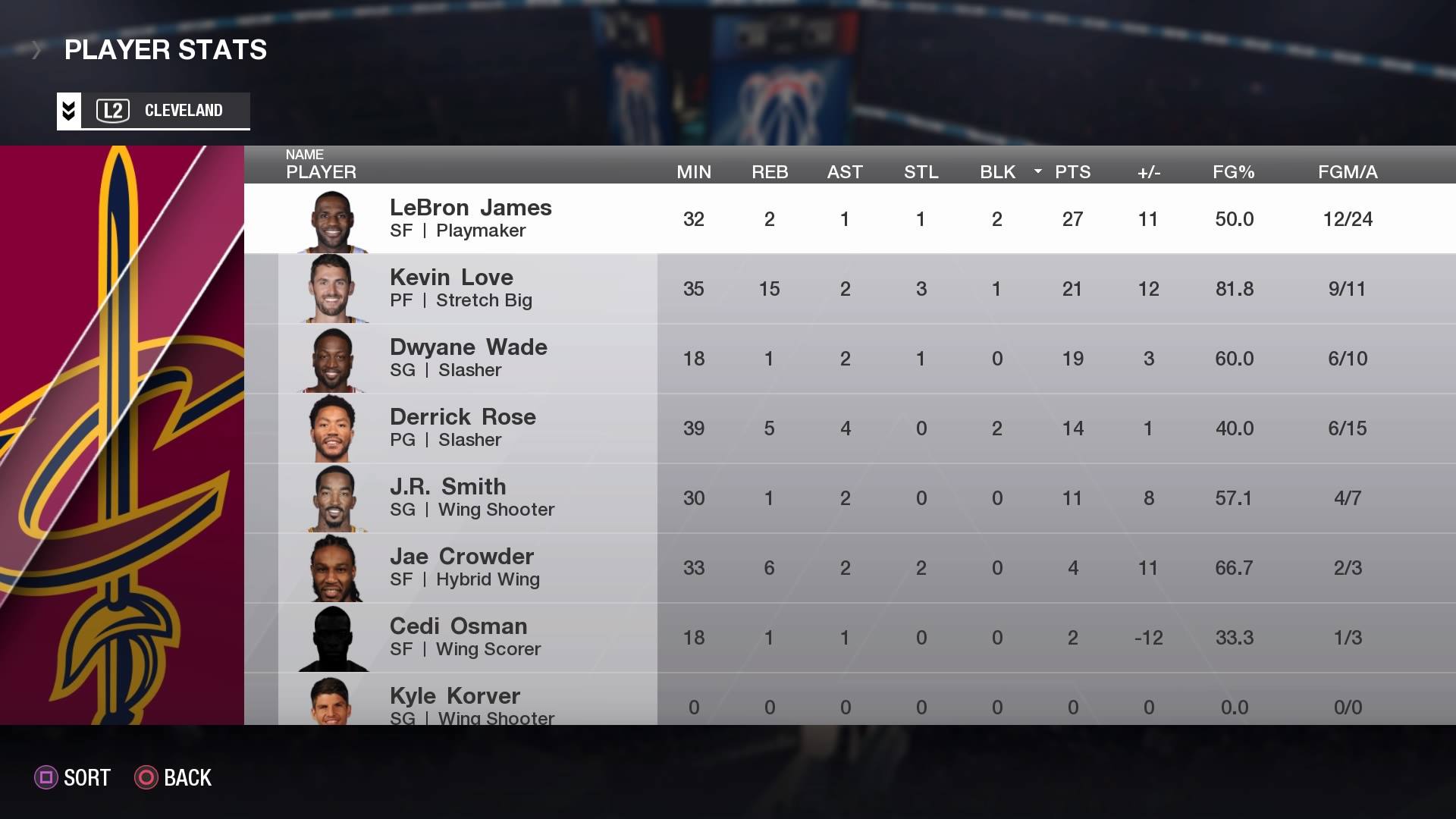 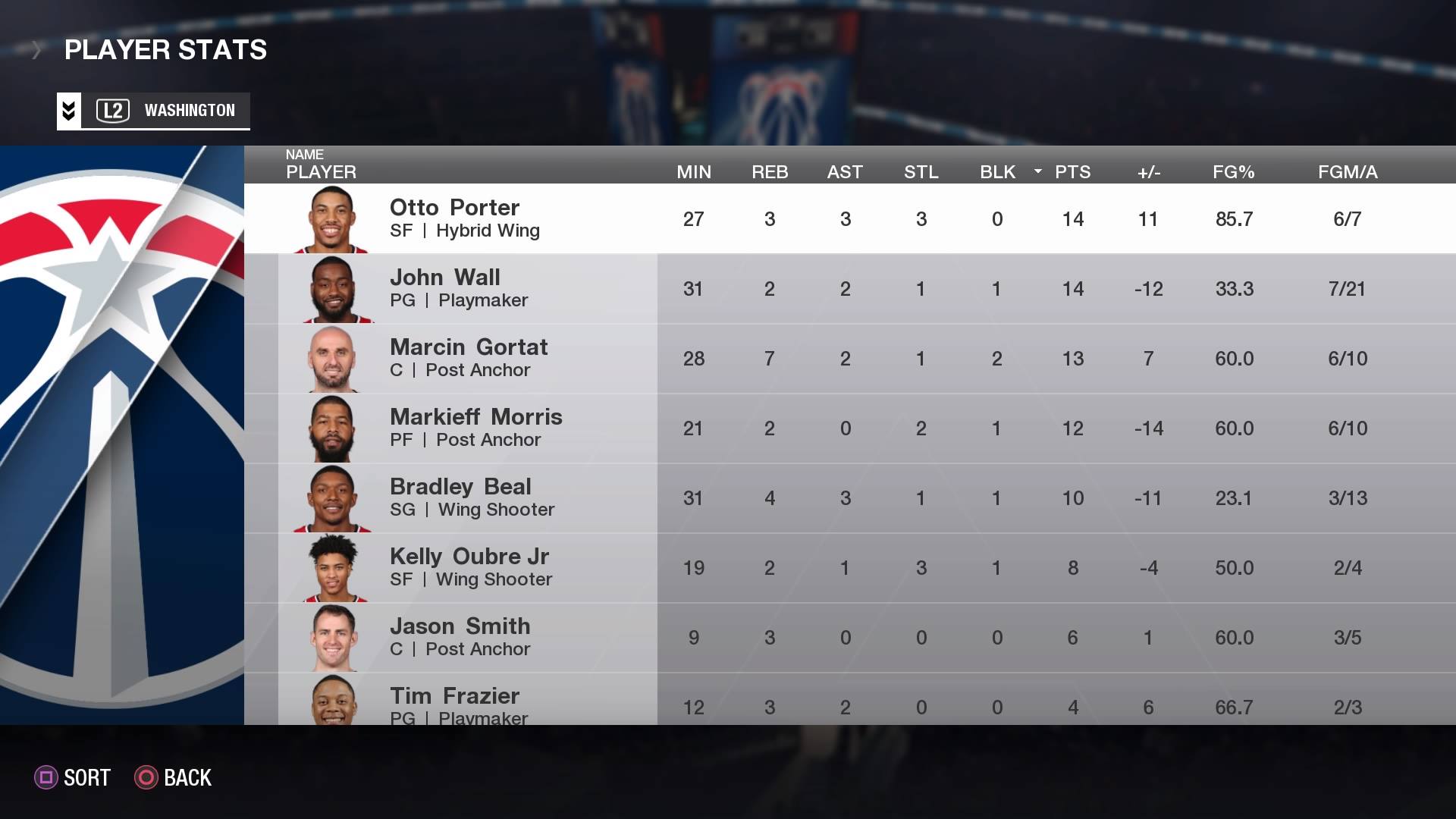 Sooooooo about that point-guard showdown … IT WASN’T ONE! The numbers might not reflect a one-sided battle, but Uncle Drew got his when it counted, scoring 18 of his 28 in the first half as the Celtics cruised to 104-78 road win. 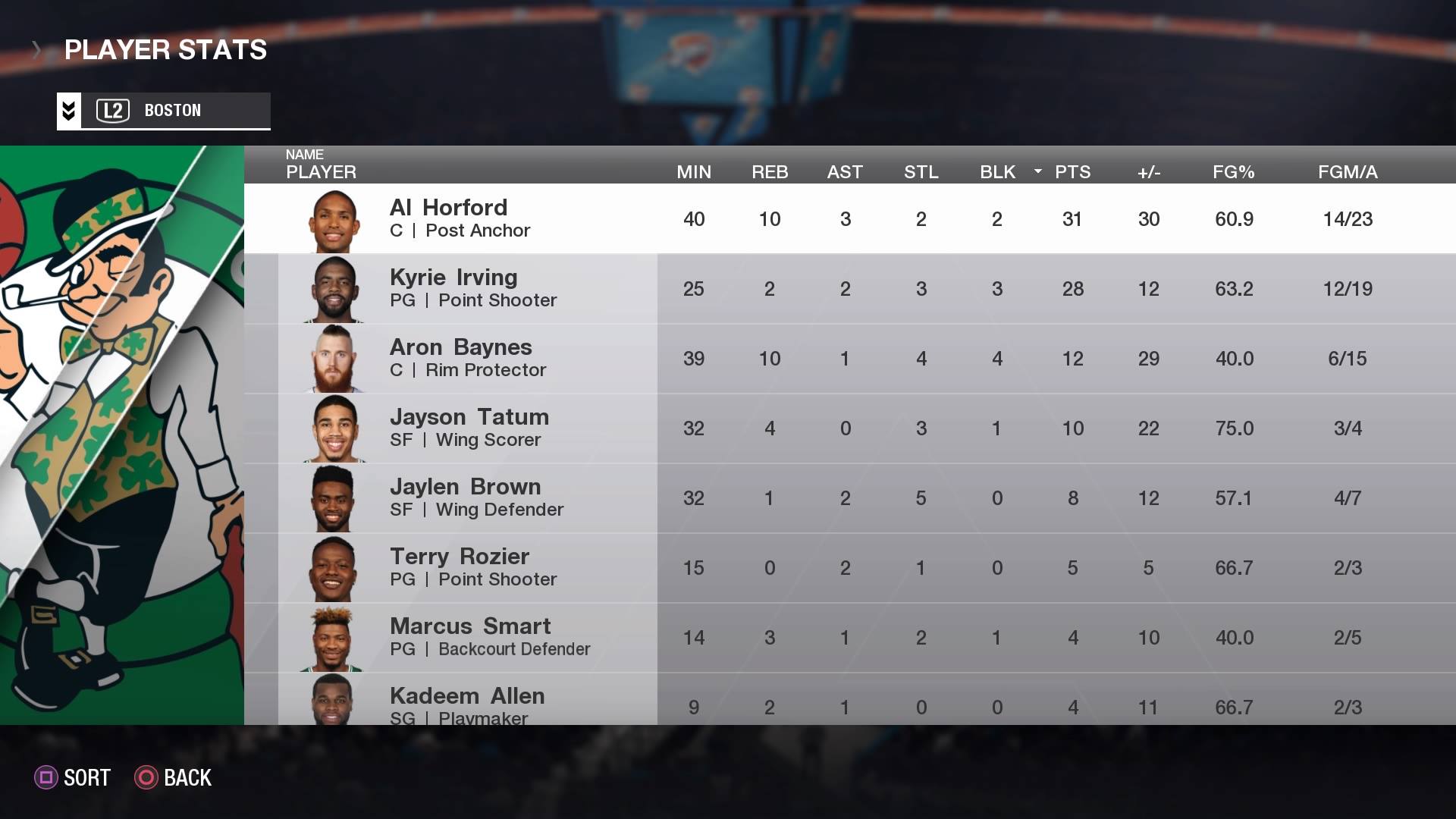 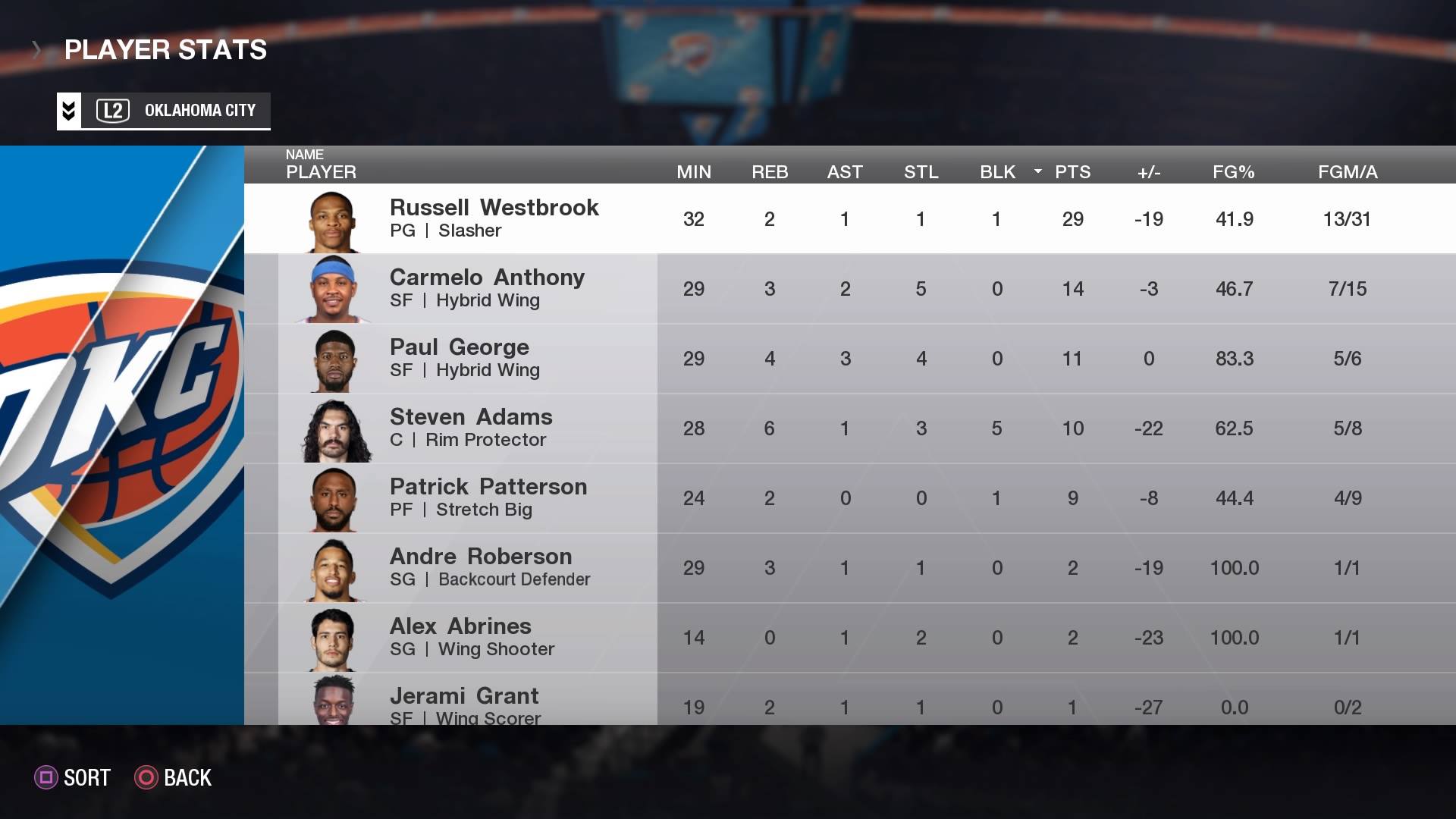 When it came down to it, Al Horford had Irving’s back more than Melo and PG13 had Russ’. 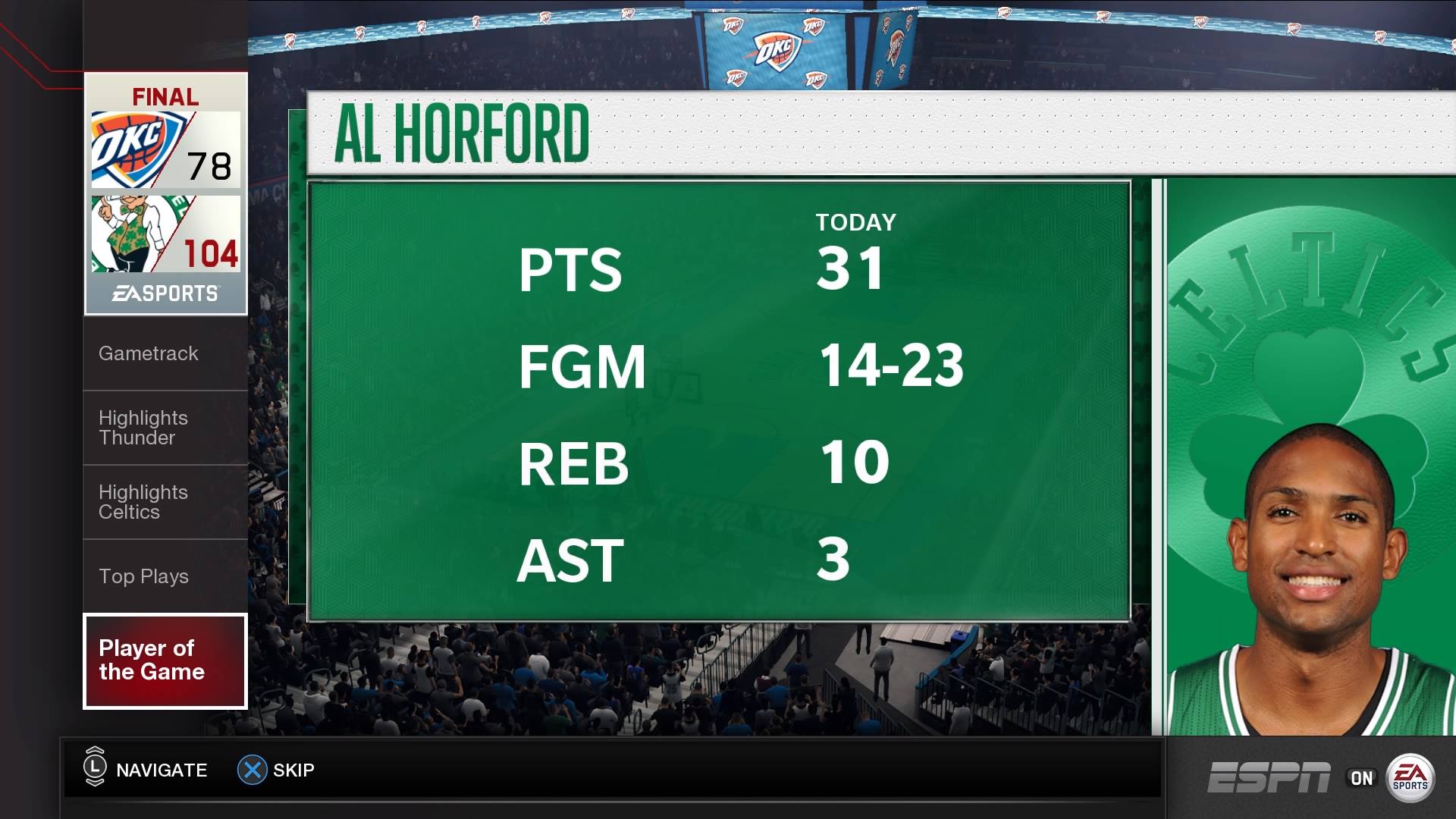 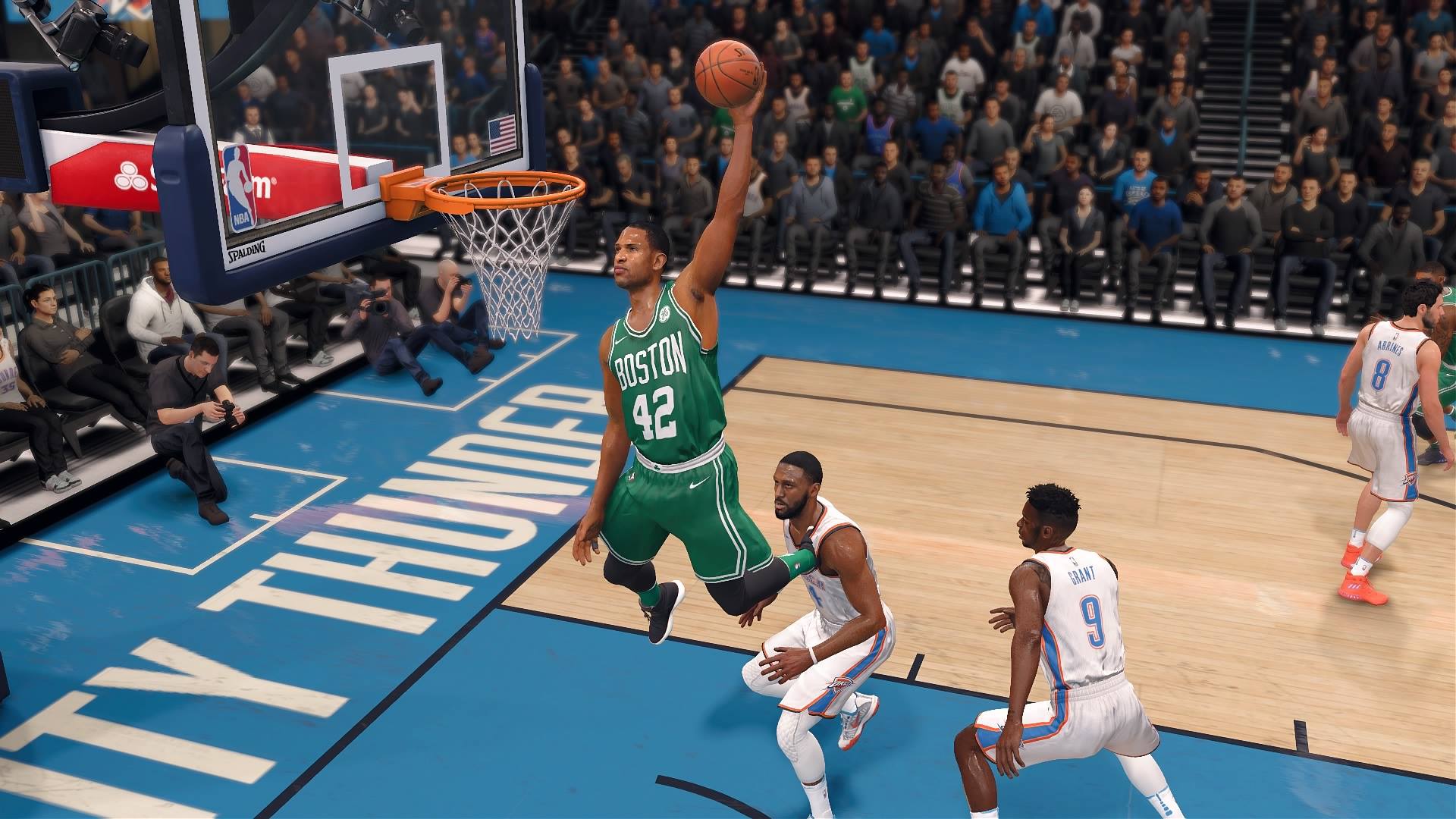 Make sure you catch both of these games on ESPN or if you are out and about, lock in with the ESPN App.