The game before the game … Harden blasts off in the Garden, Jordan stings the Mavs again

We kick off Week 2 of Sim Life with a salute to the good folks at EA Sports, as NBA Live 18 correctly picked last week’s games 2-0. Let’s see how the game fares this week. First up on the Wednesday doubleheader, we have the Houston Rockets paying a visit to Madison Square Garden at 8 p.m. EST against the New York Knicks and the Dallas Mavericks playing that other L.A. squad (shade intended) at 10:30 p.m. EST.

The suddenly red-hot Knicks ran into an even hotter James Harden, with “The Beard” dropping 40 in the Garden as the Rockets cruised to a 105-72 win. 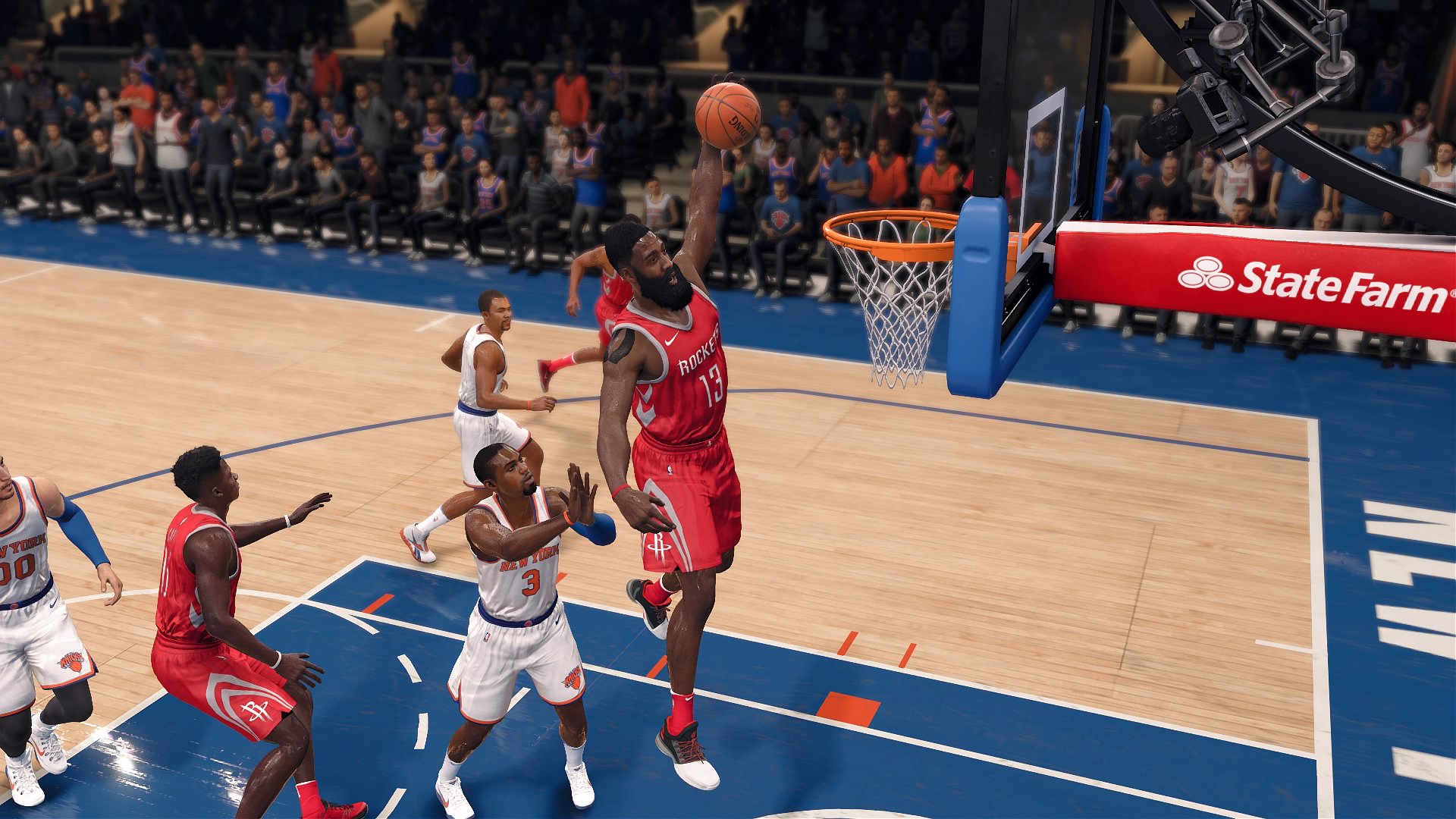 Quiet night for Porzingis, who scored 13 coming off his career-high 38 in the Knicks’ previous win. “The Unicorn” did provide as much tough D as he could, blocking seven shots. 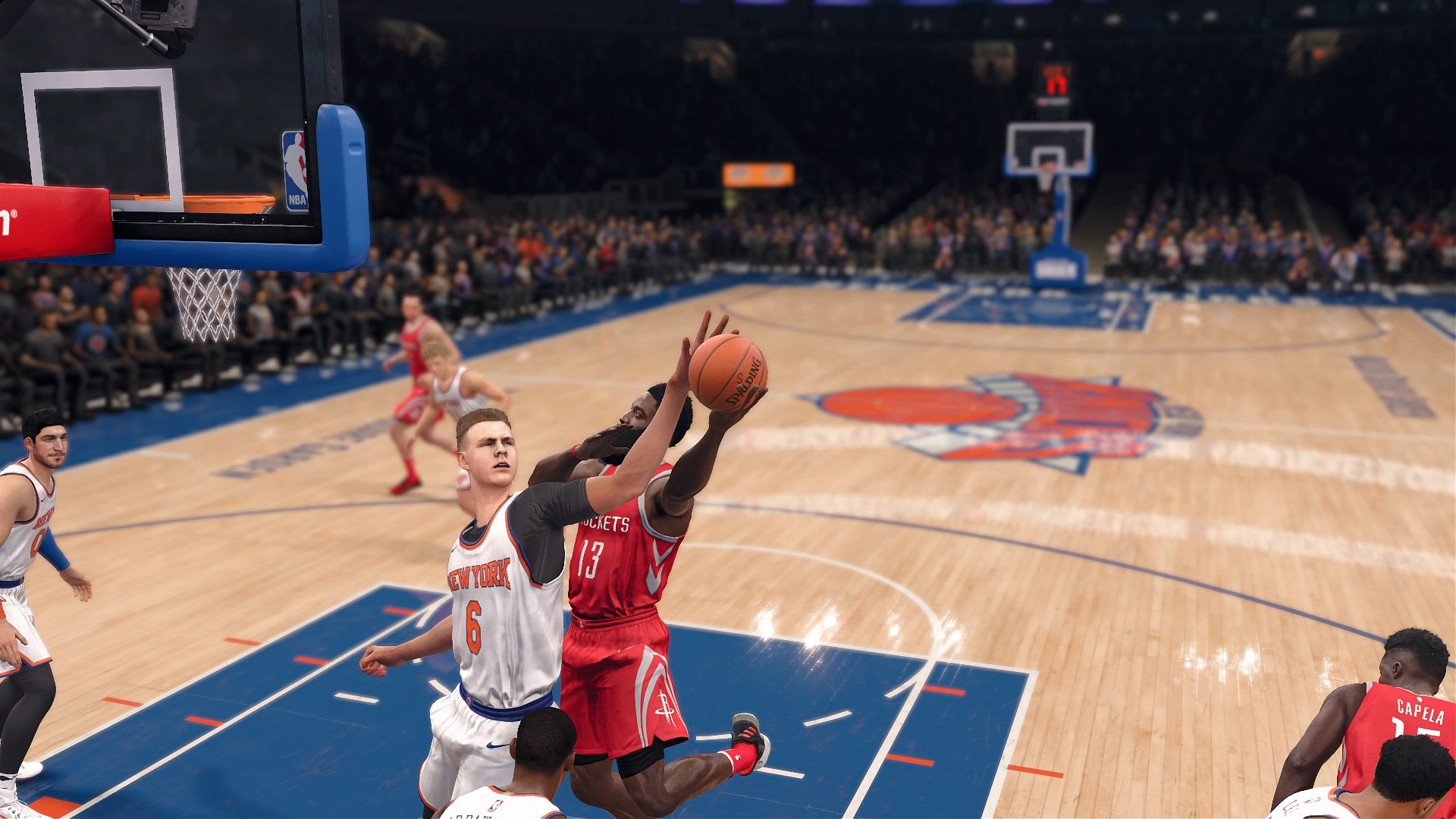 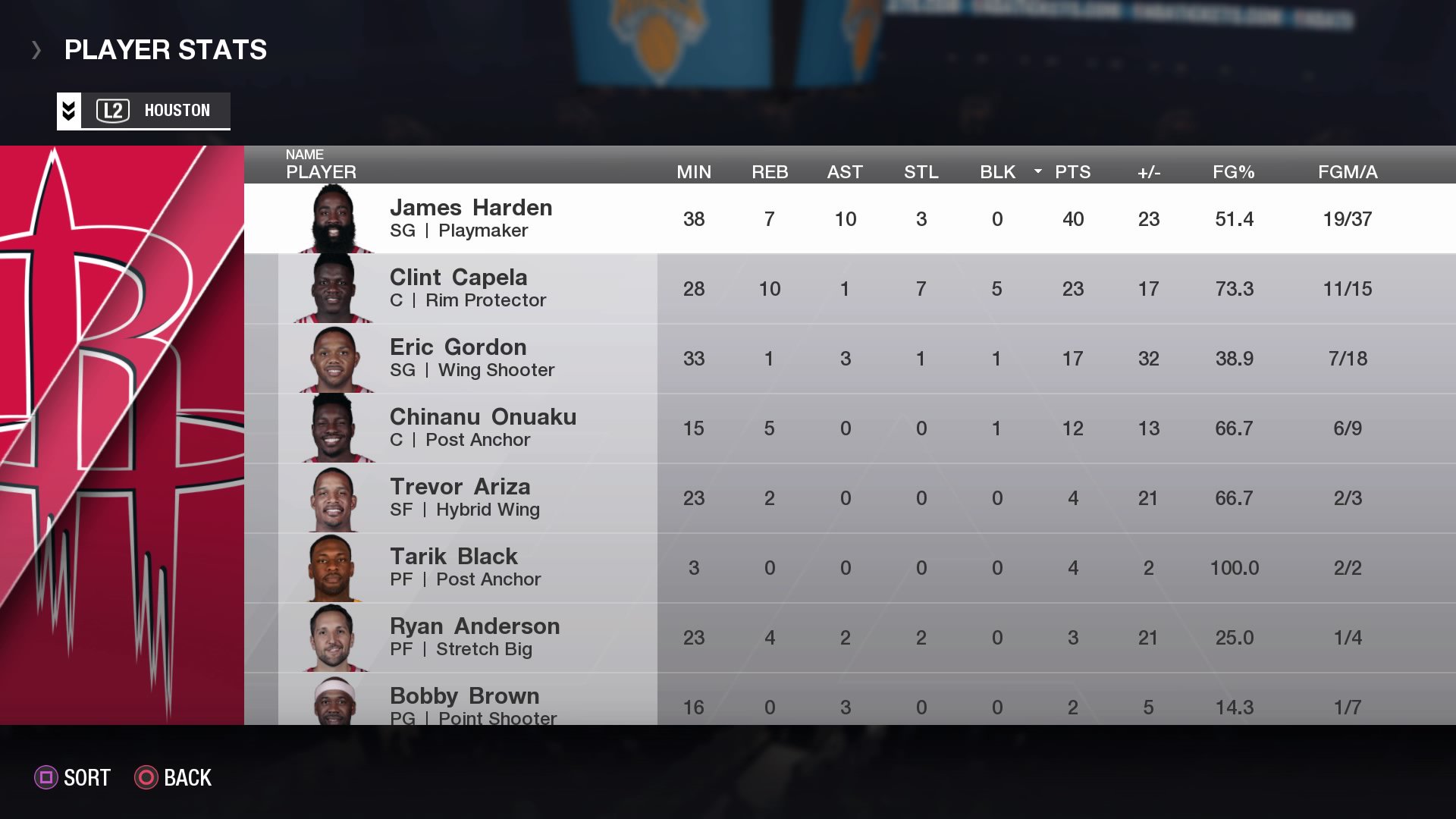 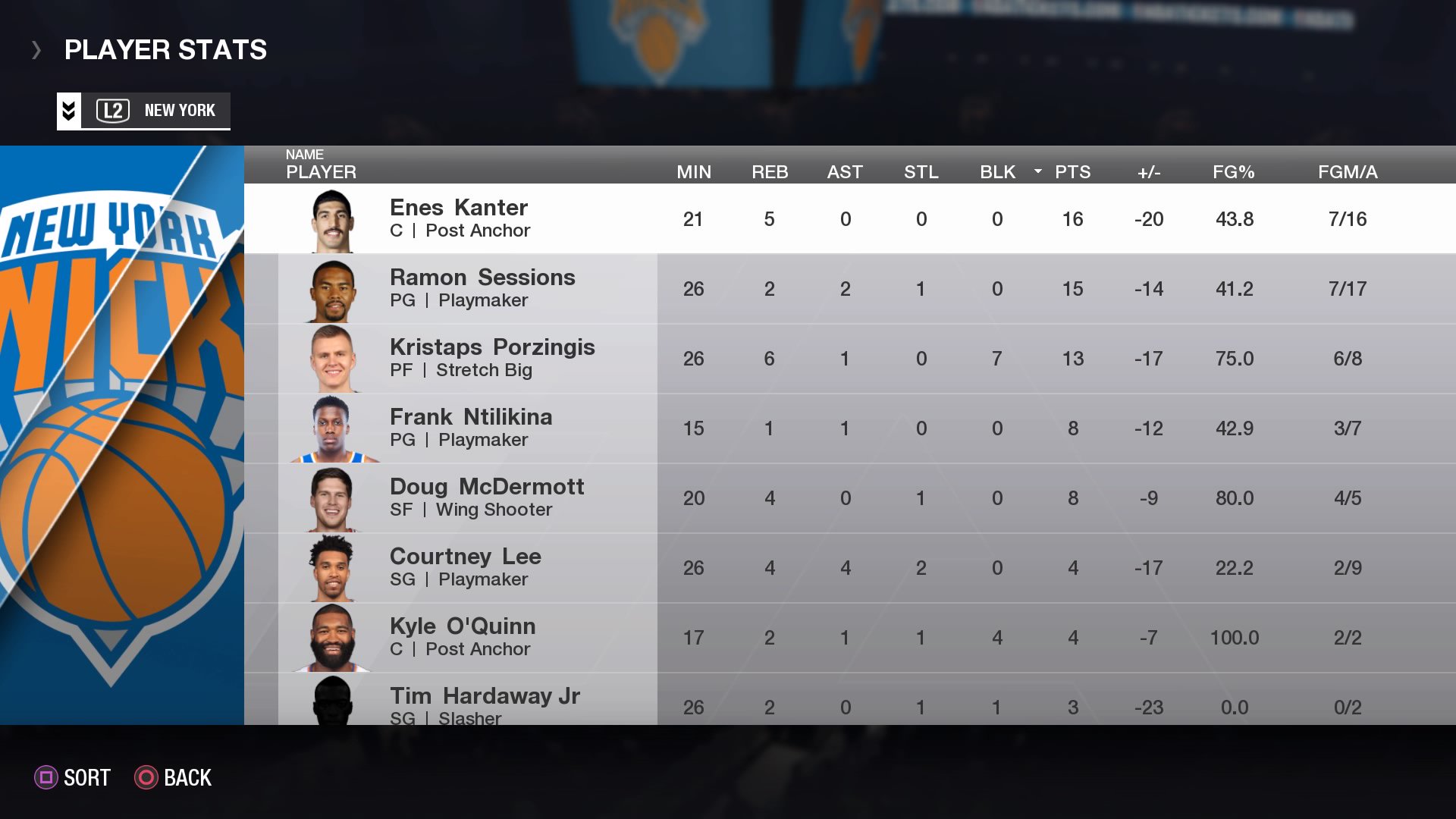 So rest easy, H-Town fans, as it looks like an easy-breezy Wednesday night for you, at least on the hoops scene.

Dallas fans might want to exit right now, as things at Staples didn’t go so well. DeAndre Jordan showed the Mavs once again why they tried so hard to lure him away from L.A. a few seasons ago. The big man scored 26 points while also grabbing 16 boards as the Clips beat the Mavs 84-77. 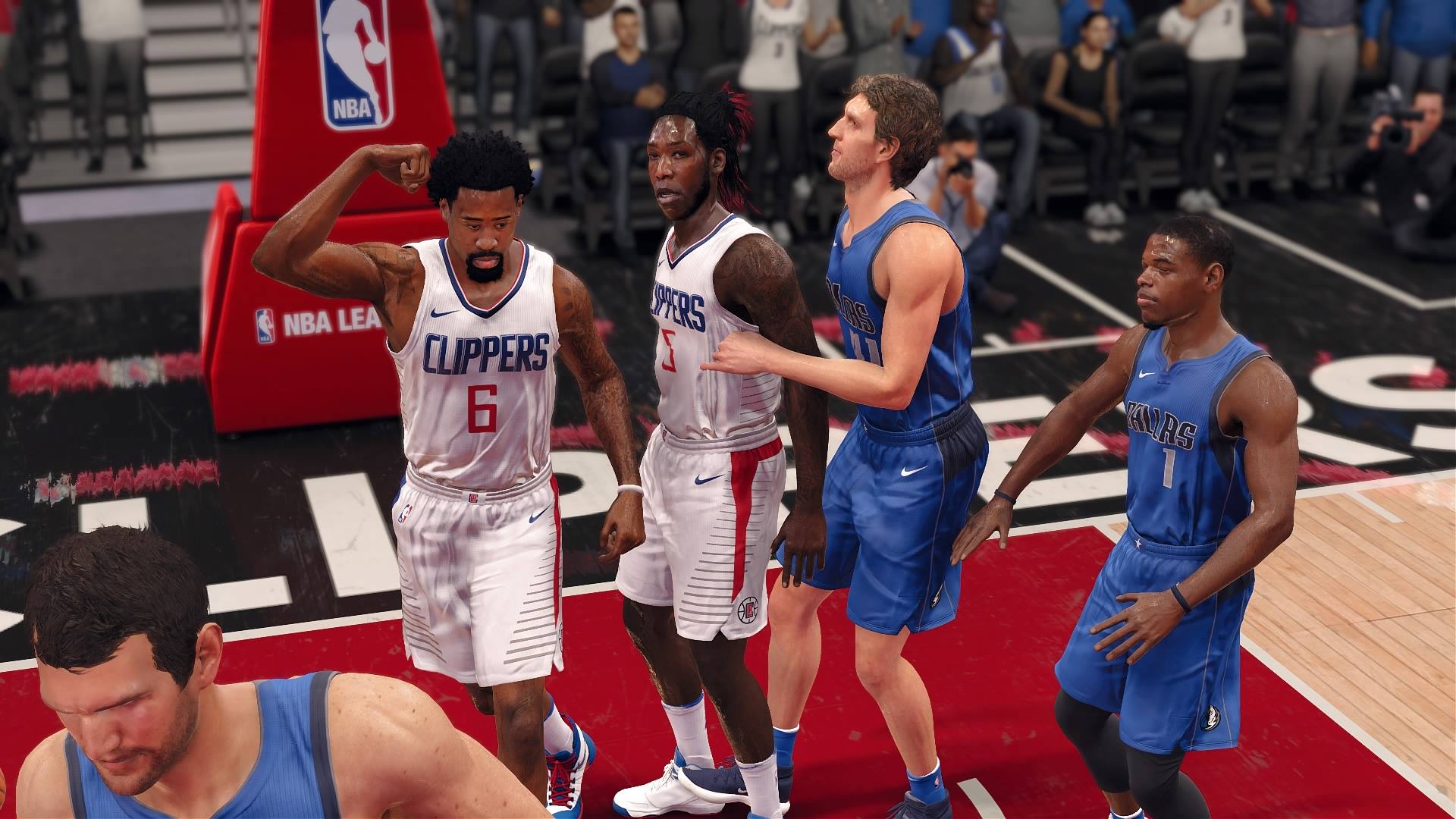 Harrison Barnes was the only bright spot for Dallas, dropping a team-high 24. The Mavs are one of four teams that have won only one game this season. 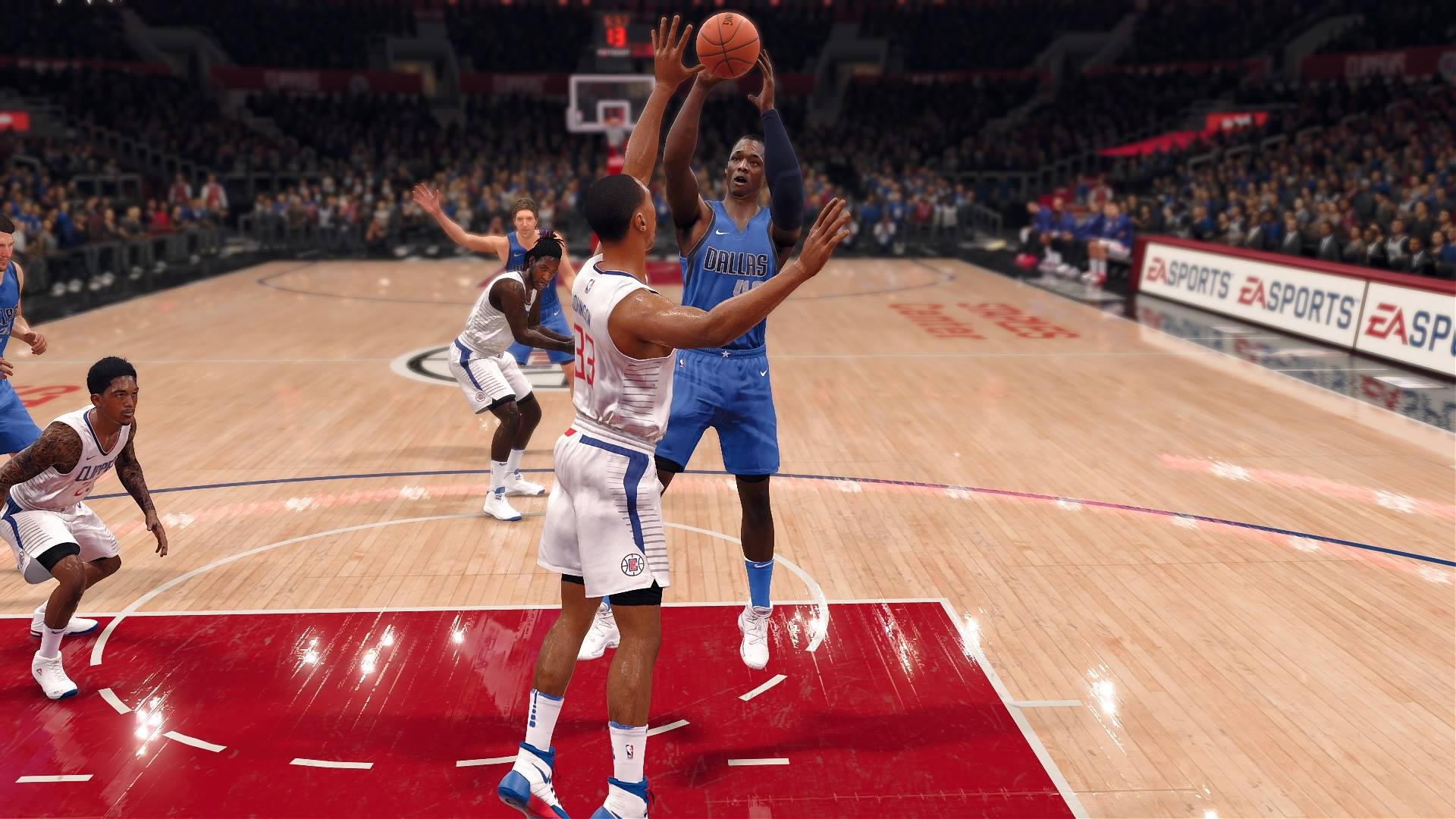 Playas of the game 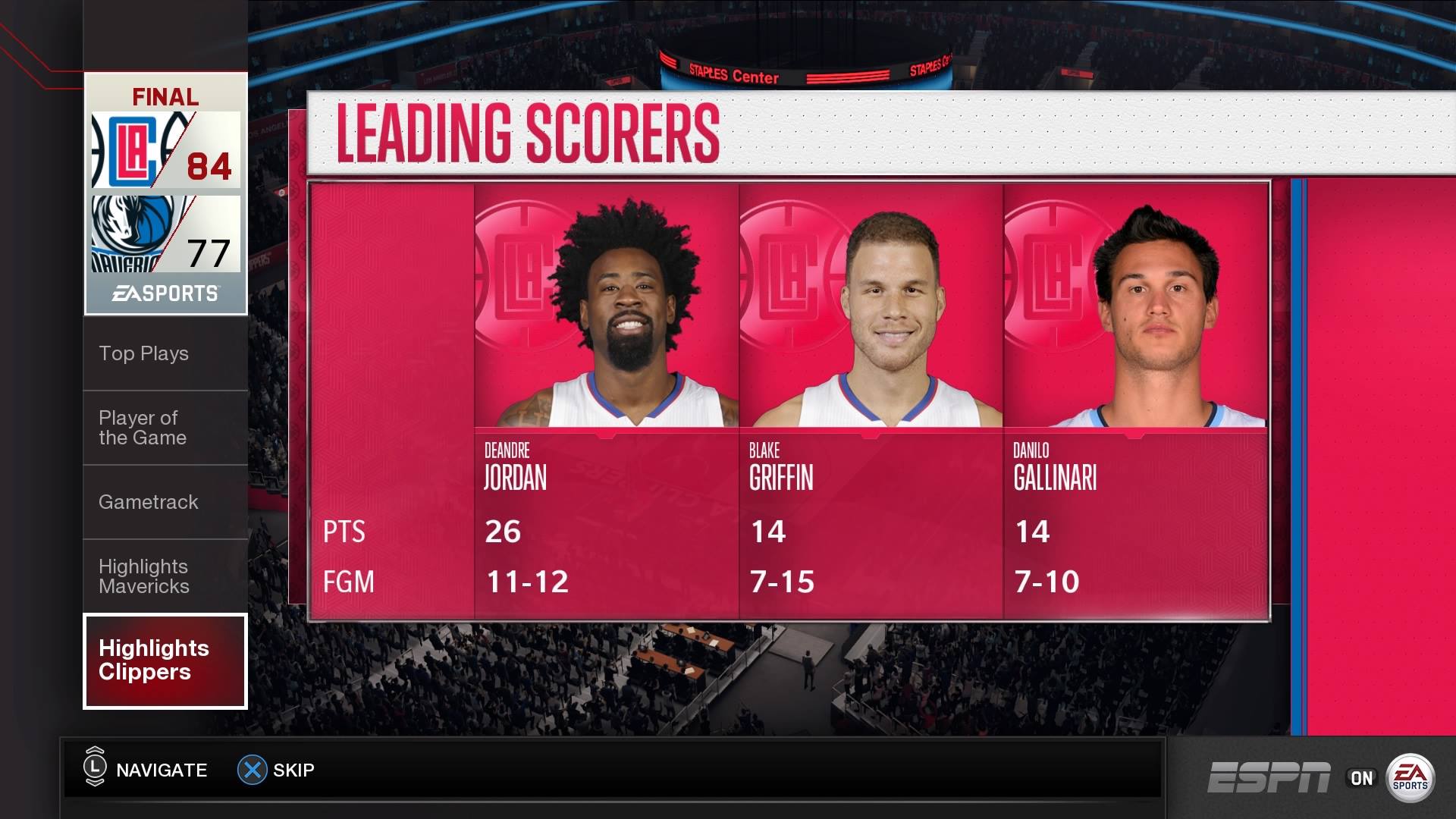 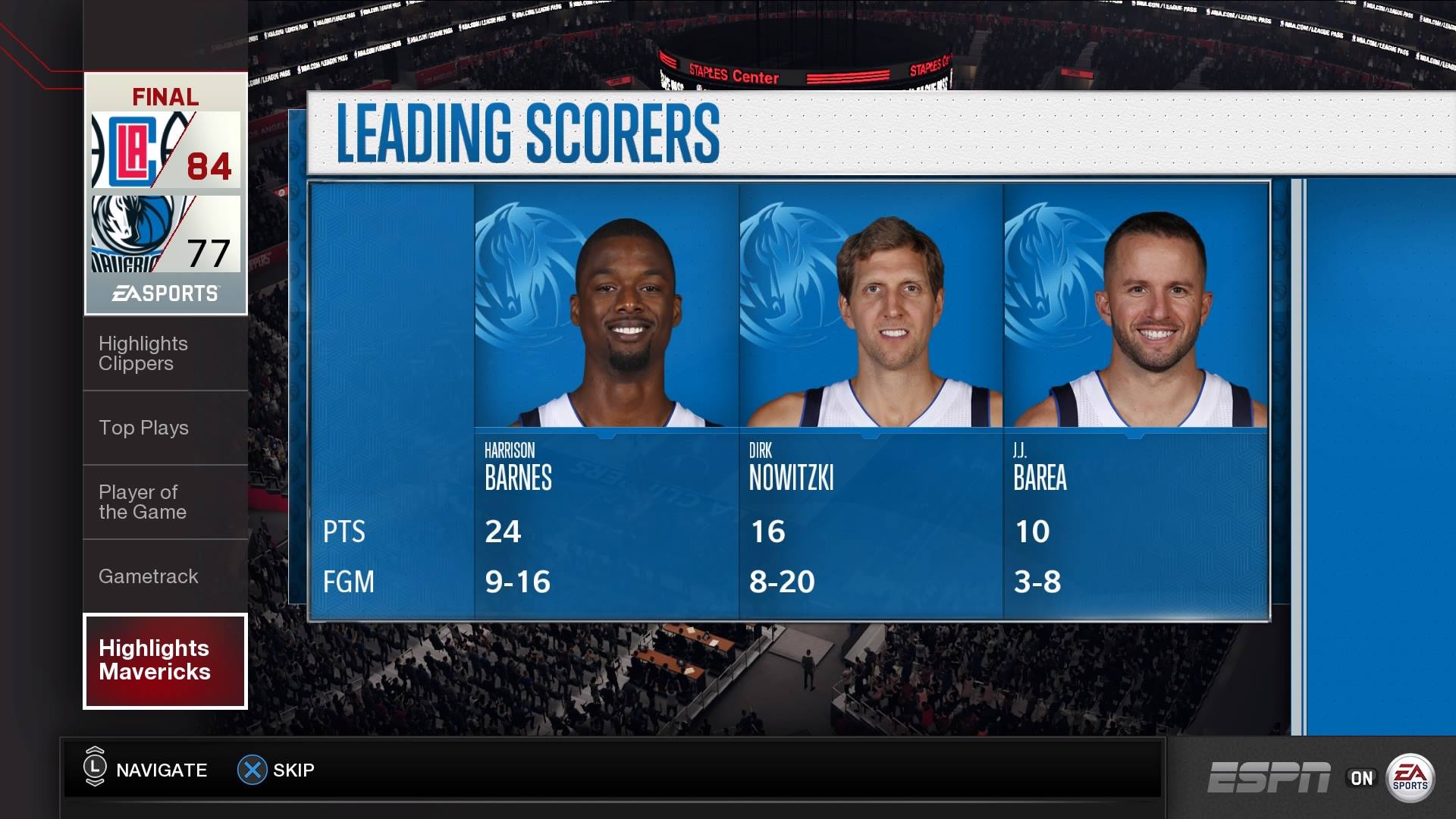 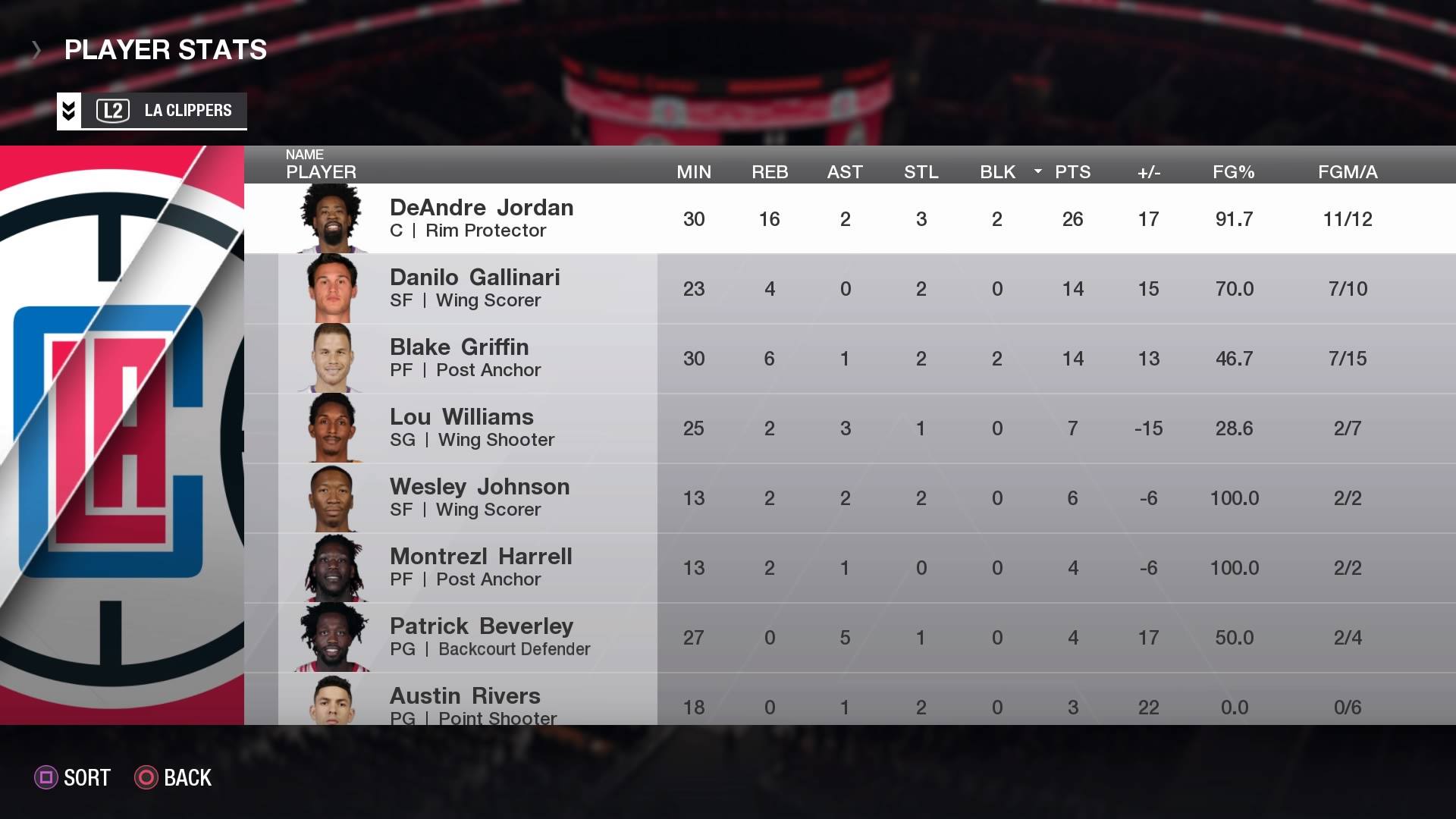 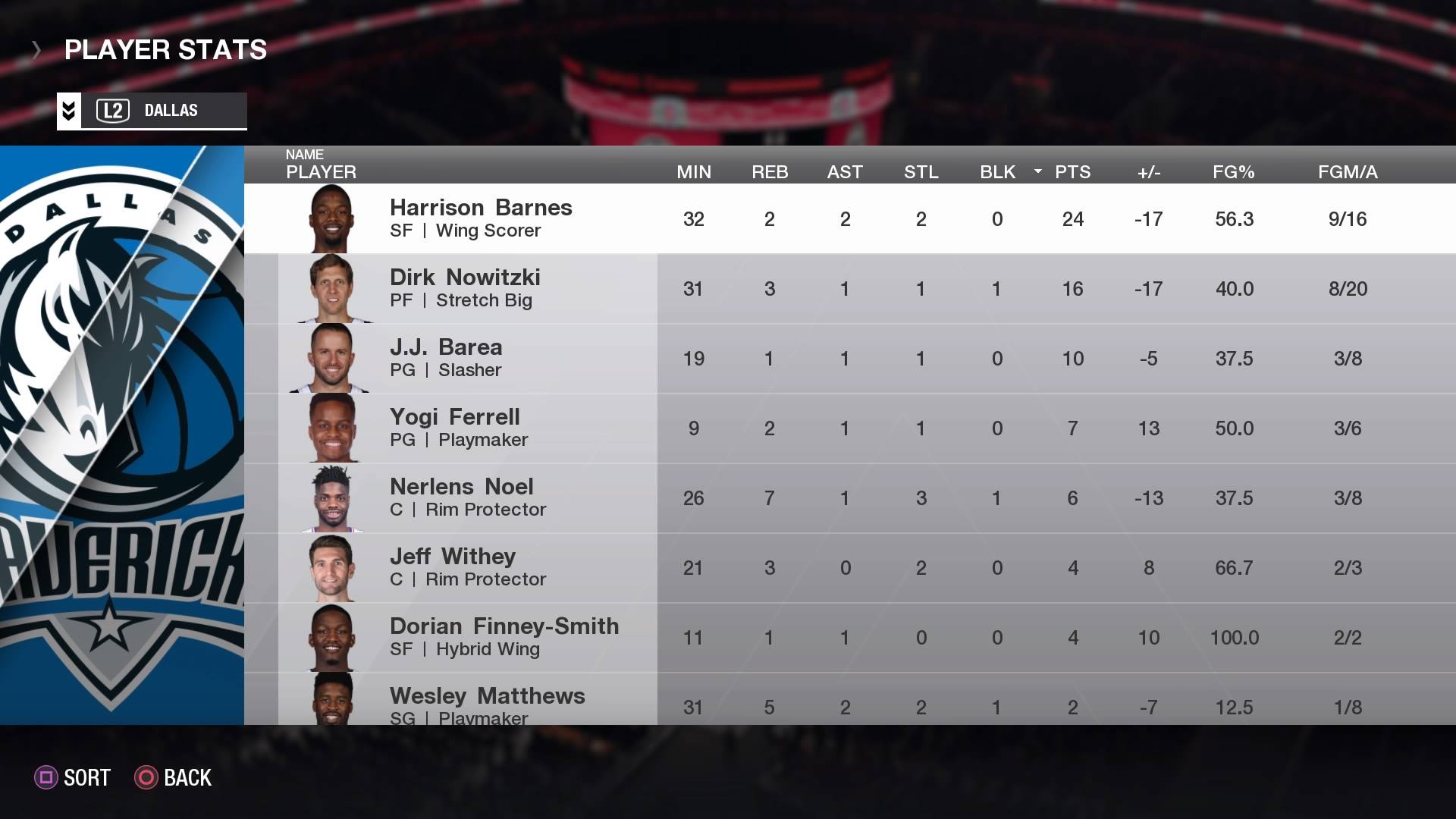 Let’s see if the predictions are true to form by tuning in to the live action starting Wednesday night at 8 EST on ESPN and the ESPN app.