Game 2: Dubs dish out another L

The Houston Rockets worked all season to have the best record in the Western Conference and home-court advantage against the Golden State Warriors — and lost it after one game. What changes should be made? Can Houston bounce back in a must-win Game 2? Let’s see if James Harden and the crew get their mojo back using NBA LIVE 18.

“How are you guys going to stop Kevin Durant in game two?” (via @NBCSWarriors) pic.twitter.com/lDEa8MBmZB

Chris Paul finally got his revenge on Curry 🔥 #NBA pic.twitter.com/XDUvWXWNuE

The Rockets and their fans tried to let everyone know there were no worries after dropping Game 1, but by the looks of what went down in Game 2, it might be time to hit the panic button. The Dubs dominated this one from start to finish, leaving H-Town up 2-0 after a 118-82 win. 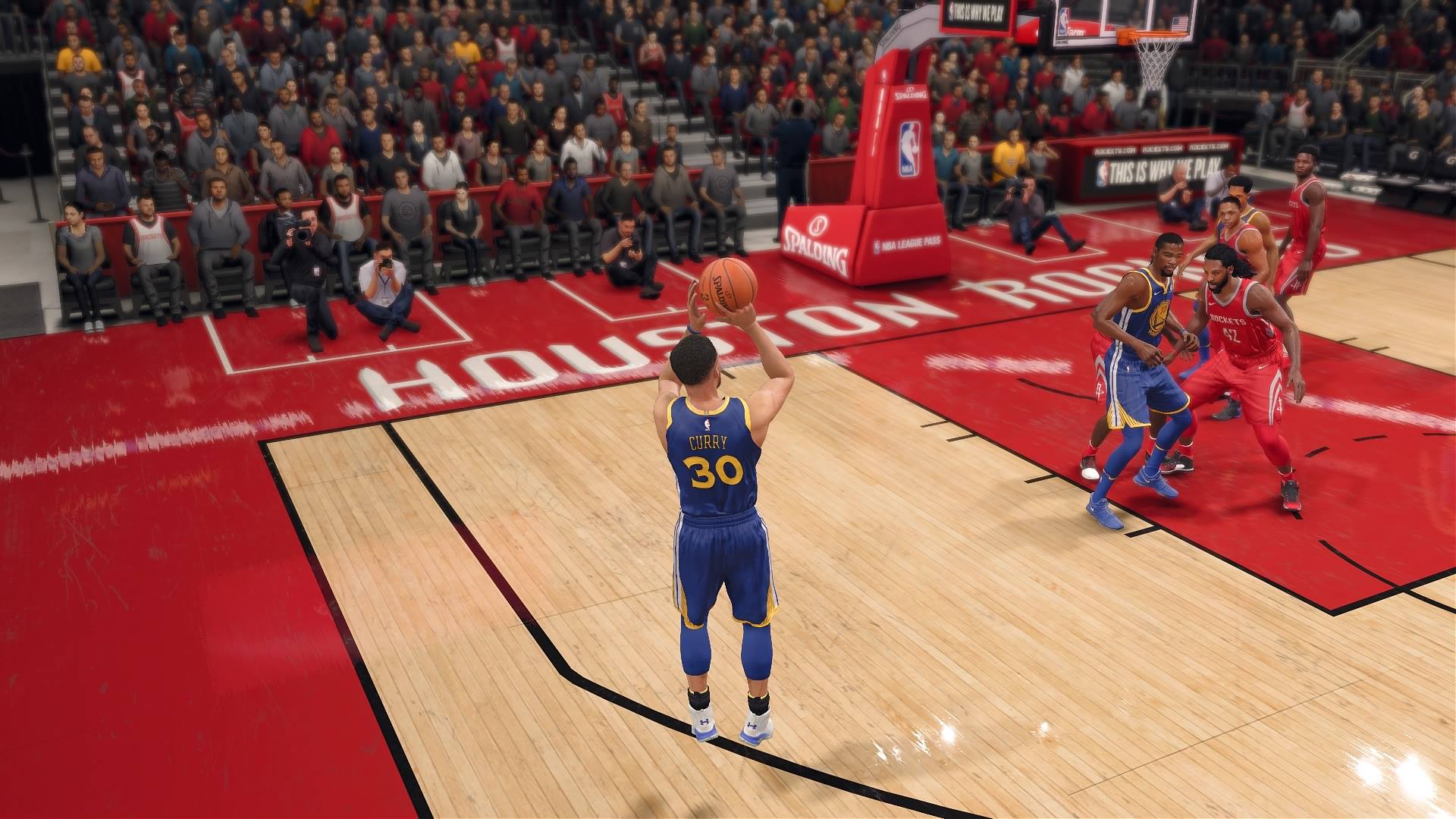 For the second straight game, Durant was unstoppable and put on a very impressive highlight show.

Curry had a quiet 18 points in Game 1 but torched Paul and the crew this game for 35. 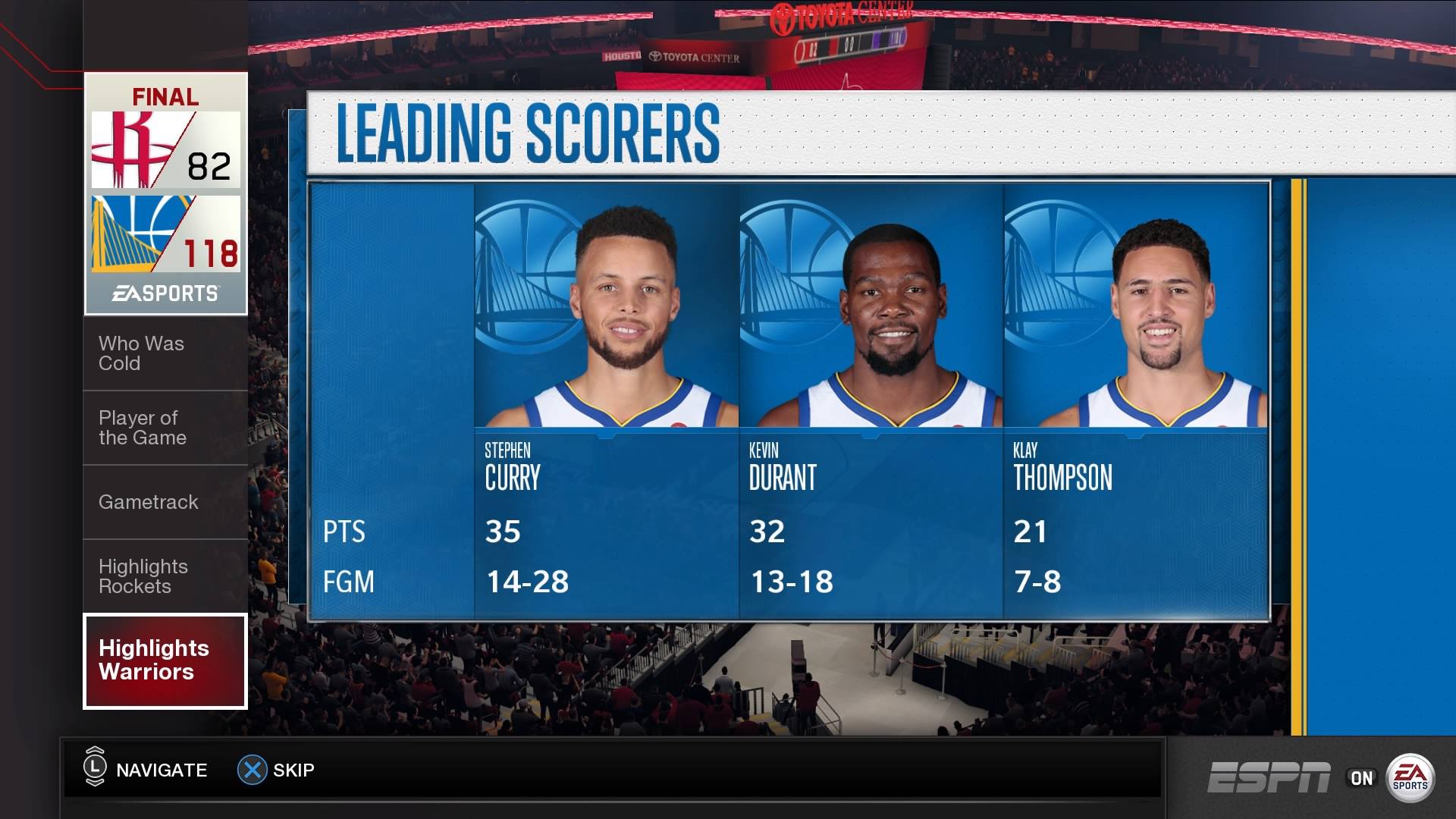 The Rockets lost their edge and just couldn’t keep up with Golden State’s firepower. 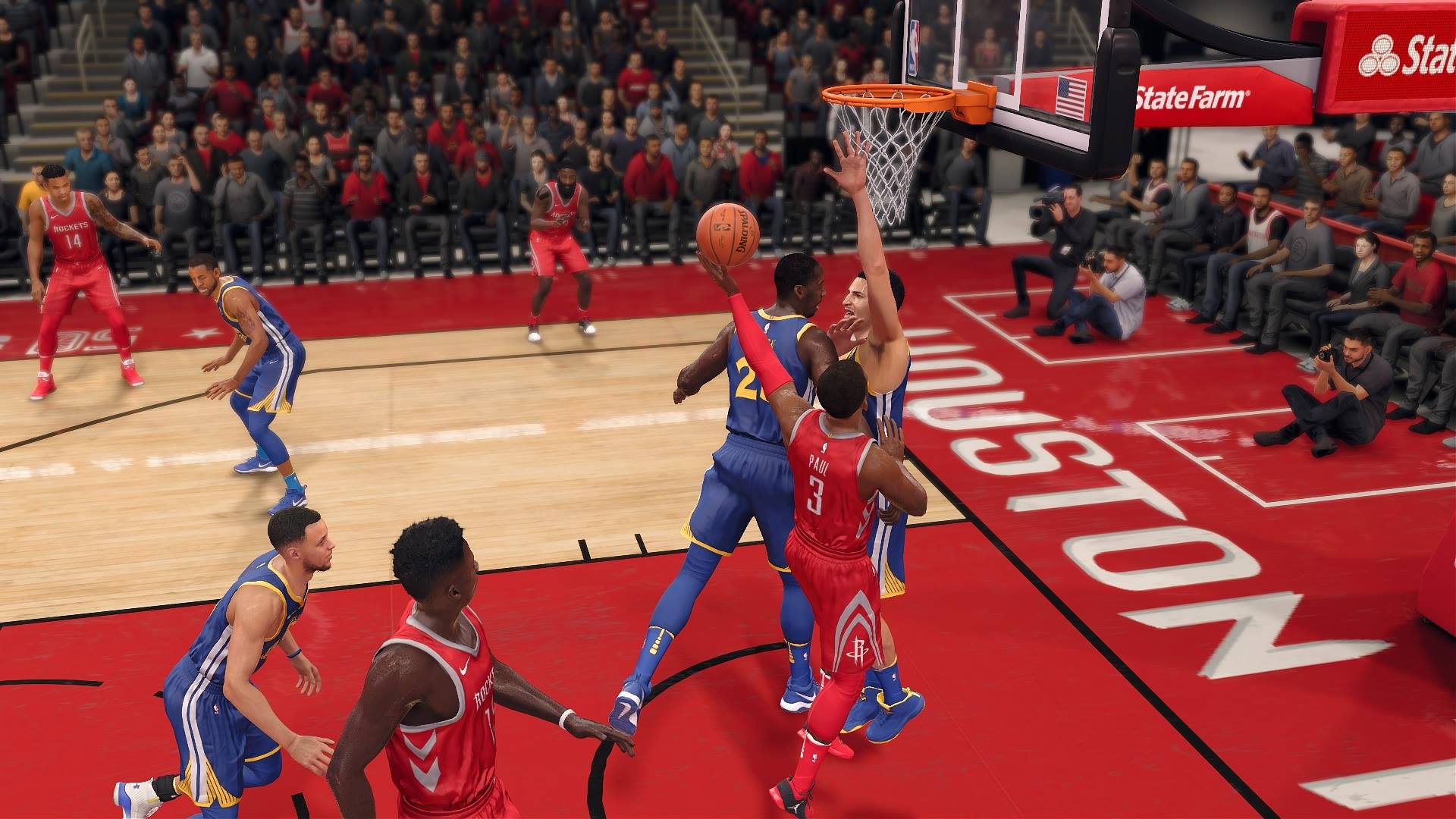 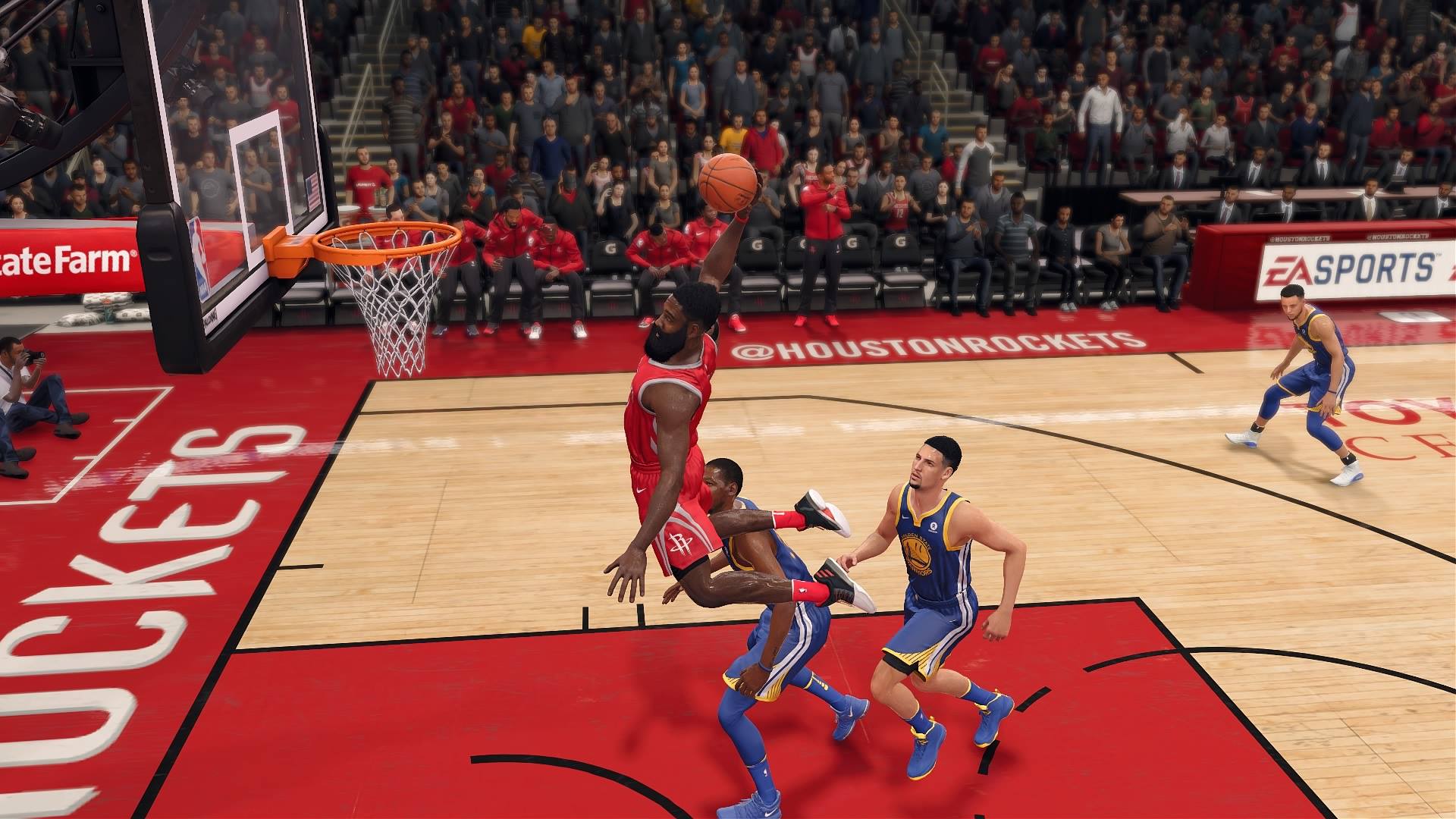 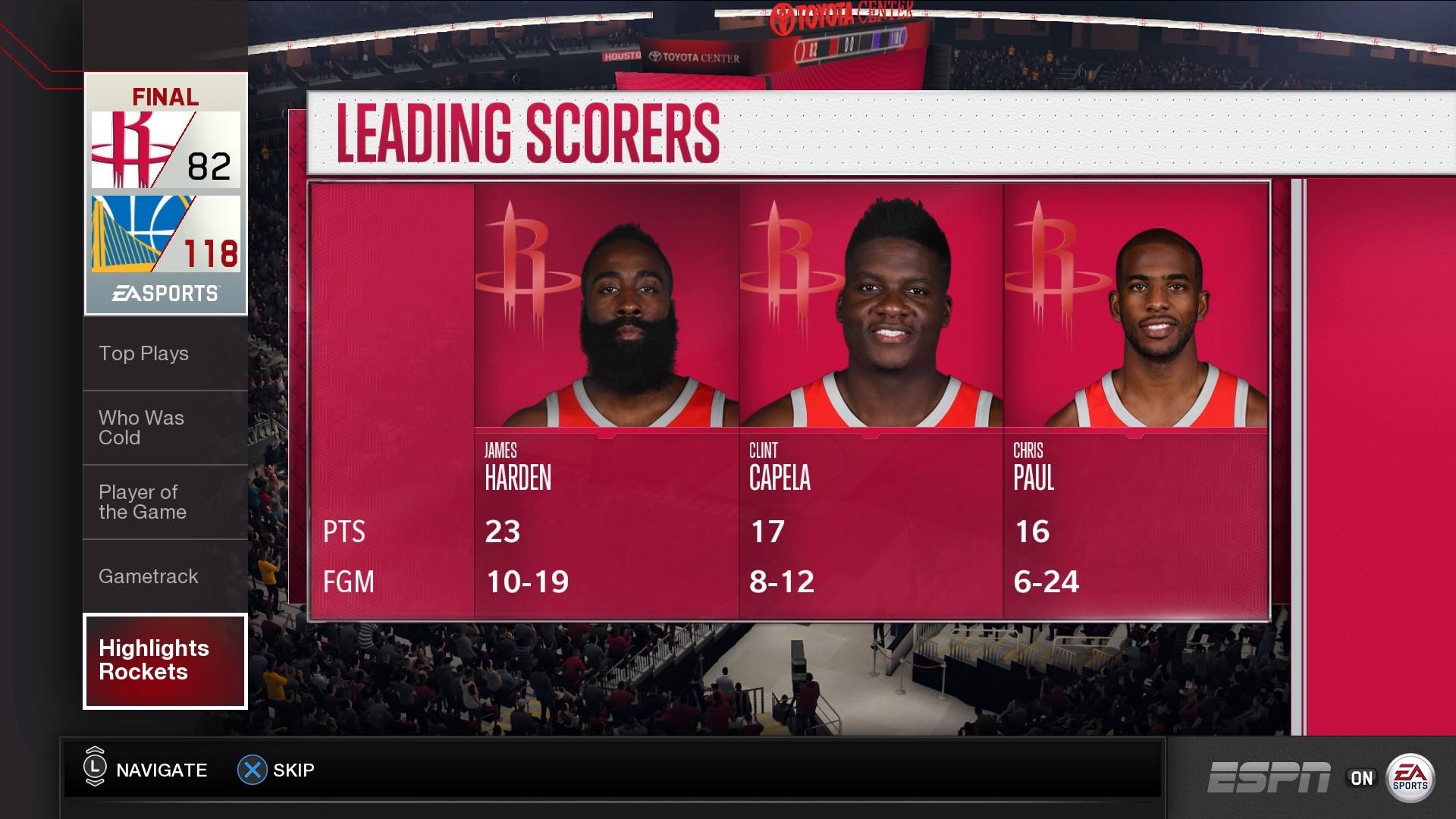 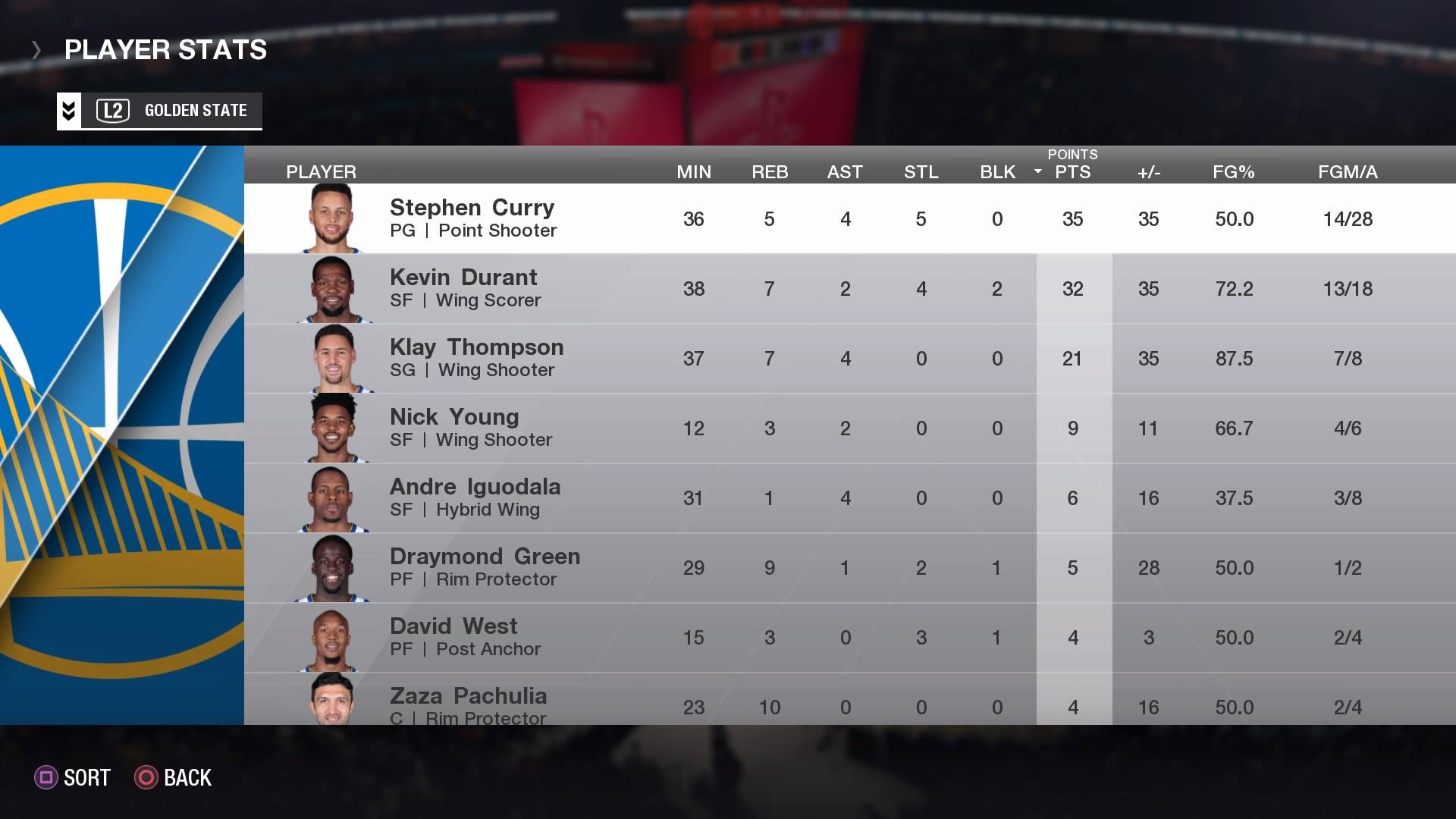 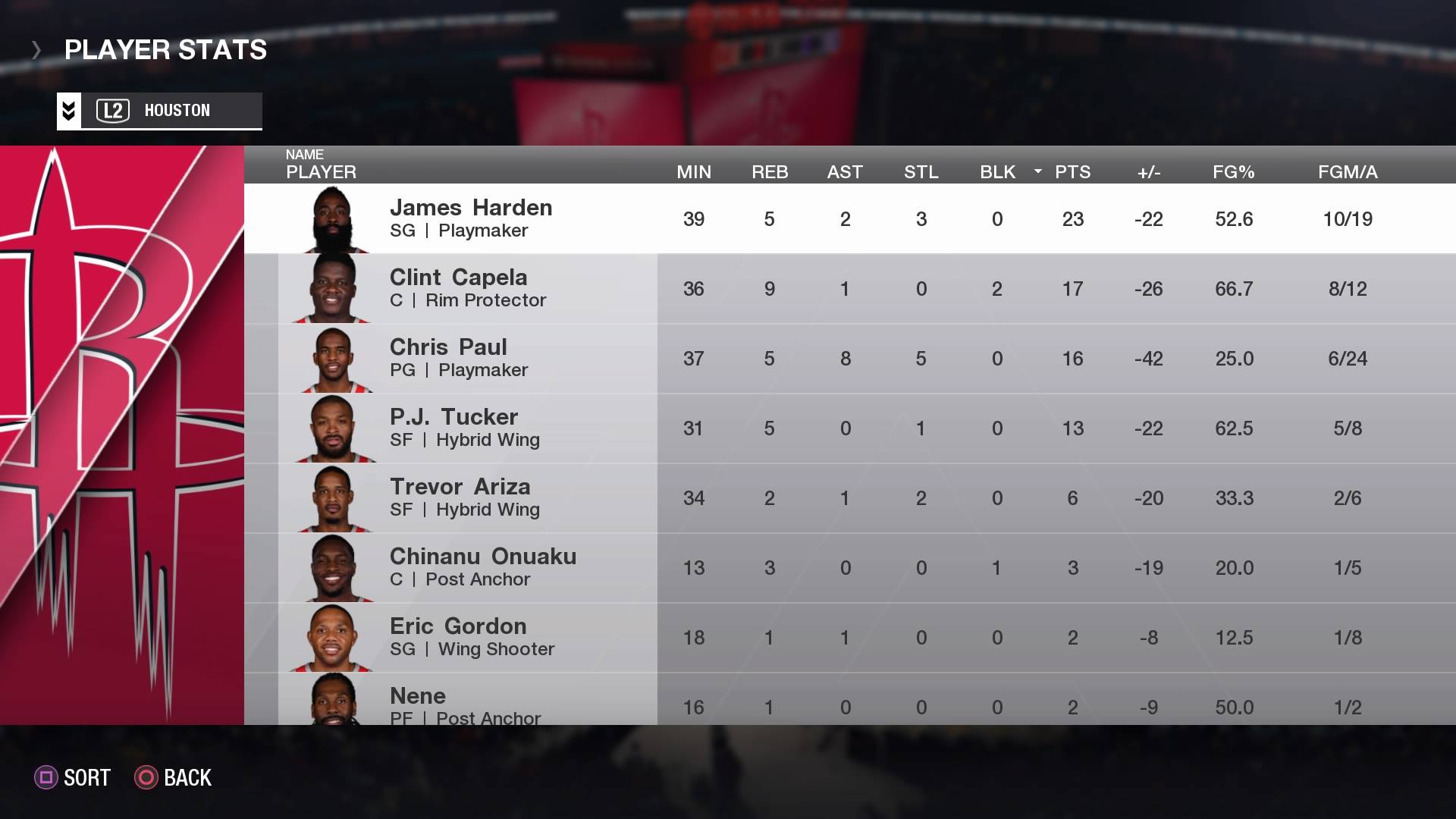