Here we go, run-and-shoot hoopin’ at its finest. Golden State and Houston are sure to provide the offensive fireworks, but as the saying goes, defense wins championships, so which squad will be able to lock down the other when it matters most? We are finally at Game 1 of the Western Conference finals, so let’s see how this will play out using NBA LIVE 18.

The Rockets have waited all season to prove they are the squad to dethrone the Warriors, and by the looks of Game 1, H-town might need to cue up Archie’s “We Ready” to get more focused. Things went bad after a competitive first half, as Houston fell at home to the champs by 19, losing 93-74.

While all eyes were on slowing down Curry, Durant had an amazing game, finishing with 25 points, seven rebounds and five assists. 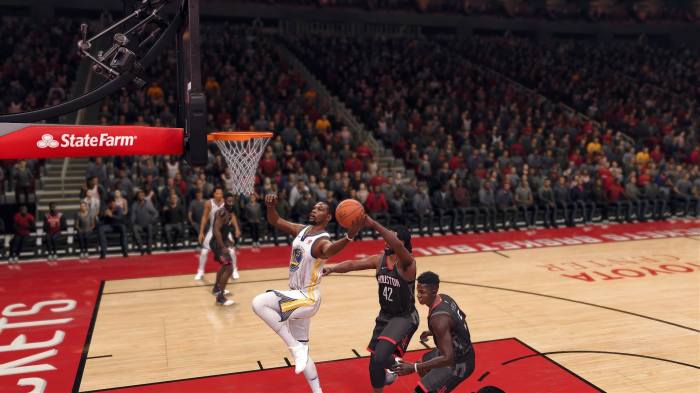 The Rockets were down by just three at the half, thanks to James Harden’s 15 points. However, he would score only eight more the rest of the game. He came into the contest averaging 28.5 points per game this postseason.

Chris Paul was outshined by Curry once again. 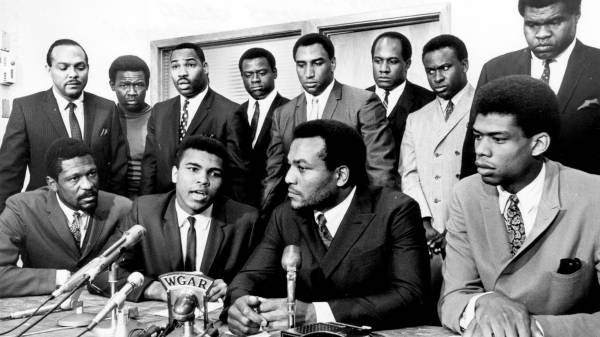 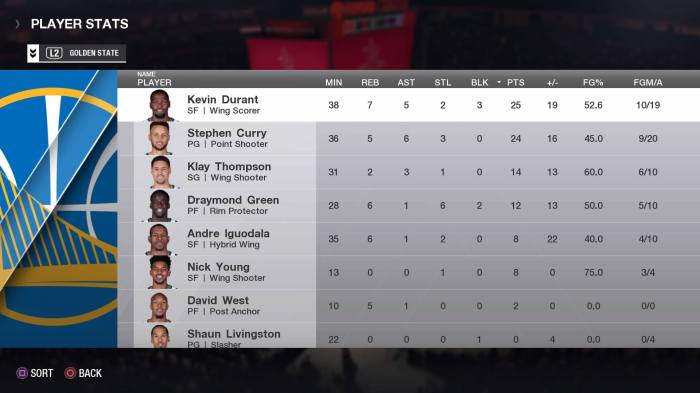 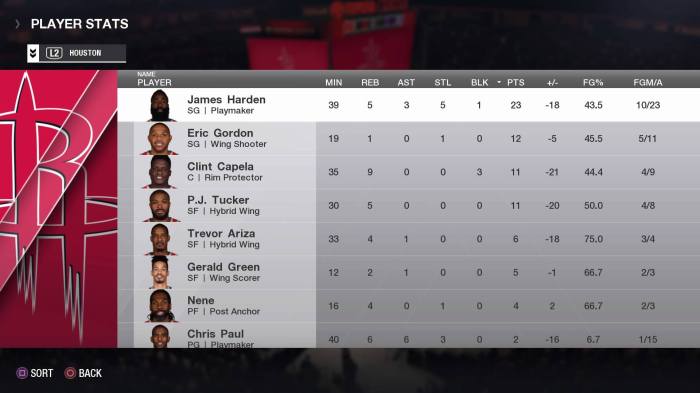