Game 5: LeBron and crew defeated the Celtics on their home court

The Boston Celtics return to home sweet home after dropping two in a row on the road in Cleveland, but how do you not expect LeBron James to will his team to win? Can the young Celtics regain their mojo now that the series has switched back to the TD Garden? We turn to NBA LIVE 18 for the answers. But first …

.@stephenasmith thinks Game 5 is crucial for the Celtics and the Cavs. pic.twitter.com/eVY8rBNvUZ

Game 5 was a closely contested battle for one half, but James played like he had no intention of returning to Beantown, leading the Cavs to a 100-78 win and pushing the Celtics one game away from vacation. Cleveland’s defense frustrated Boston, leading to a second-half blowout. 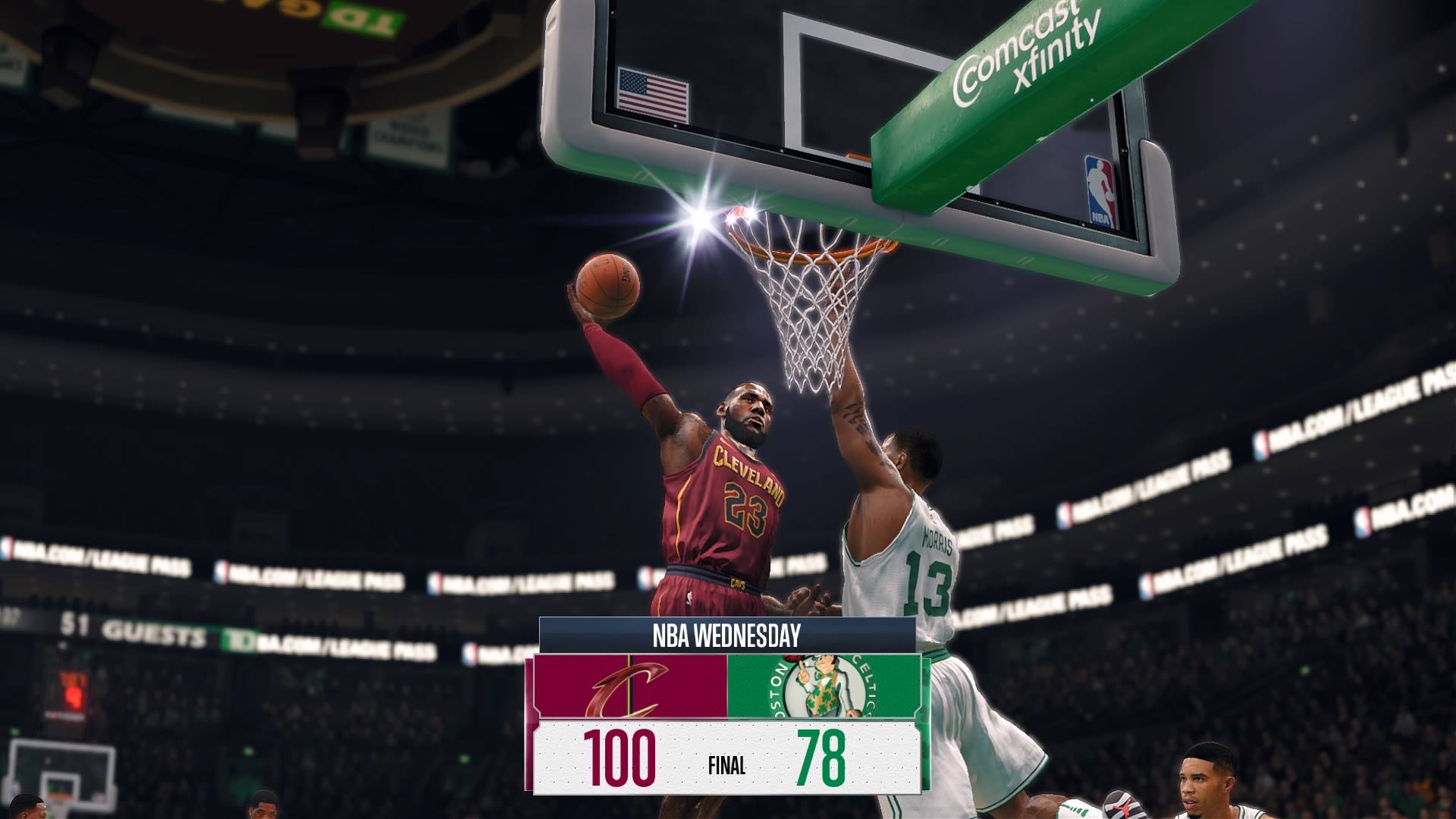 James couldn’t be stopped and was a prime example of the team’s motto of doing “whatever it takes.”

The Celtics got a solid game from its frontcourt, but the Cavs’ defense prevented any real contribution from the backcourt. 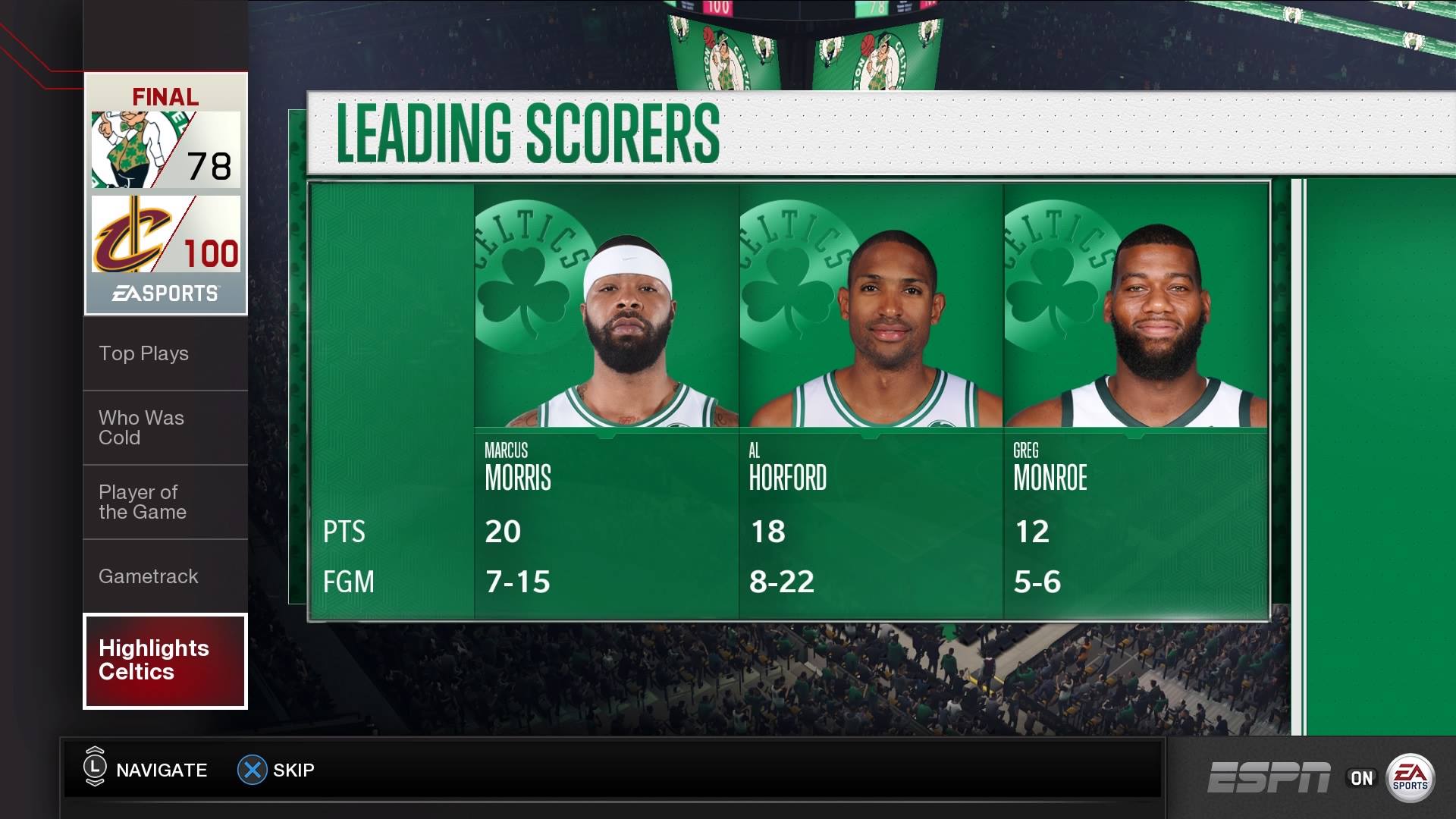 It was J.R. Smith’s turn to be the lead dog of the supporting cast of the Cavs. 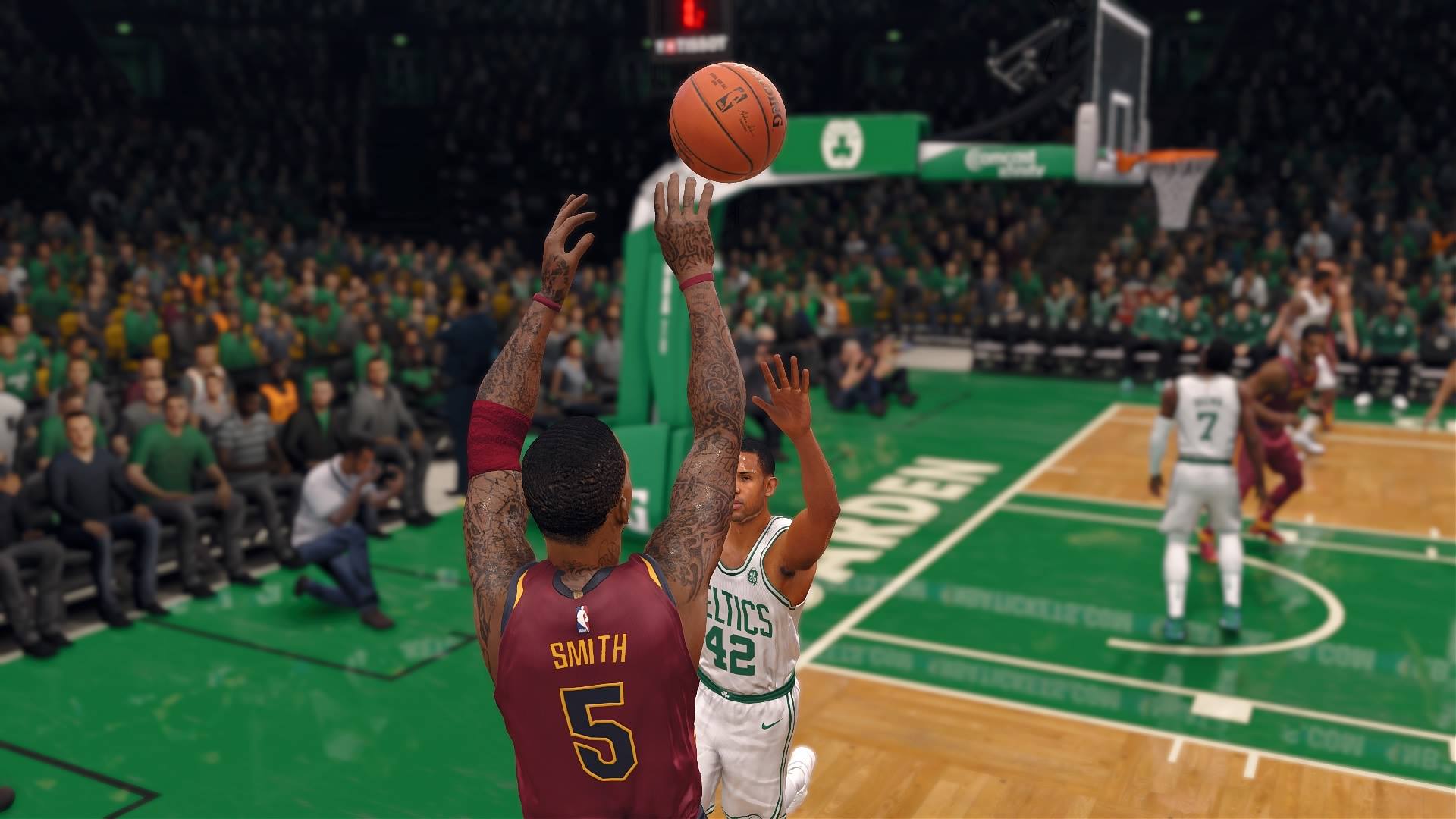 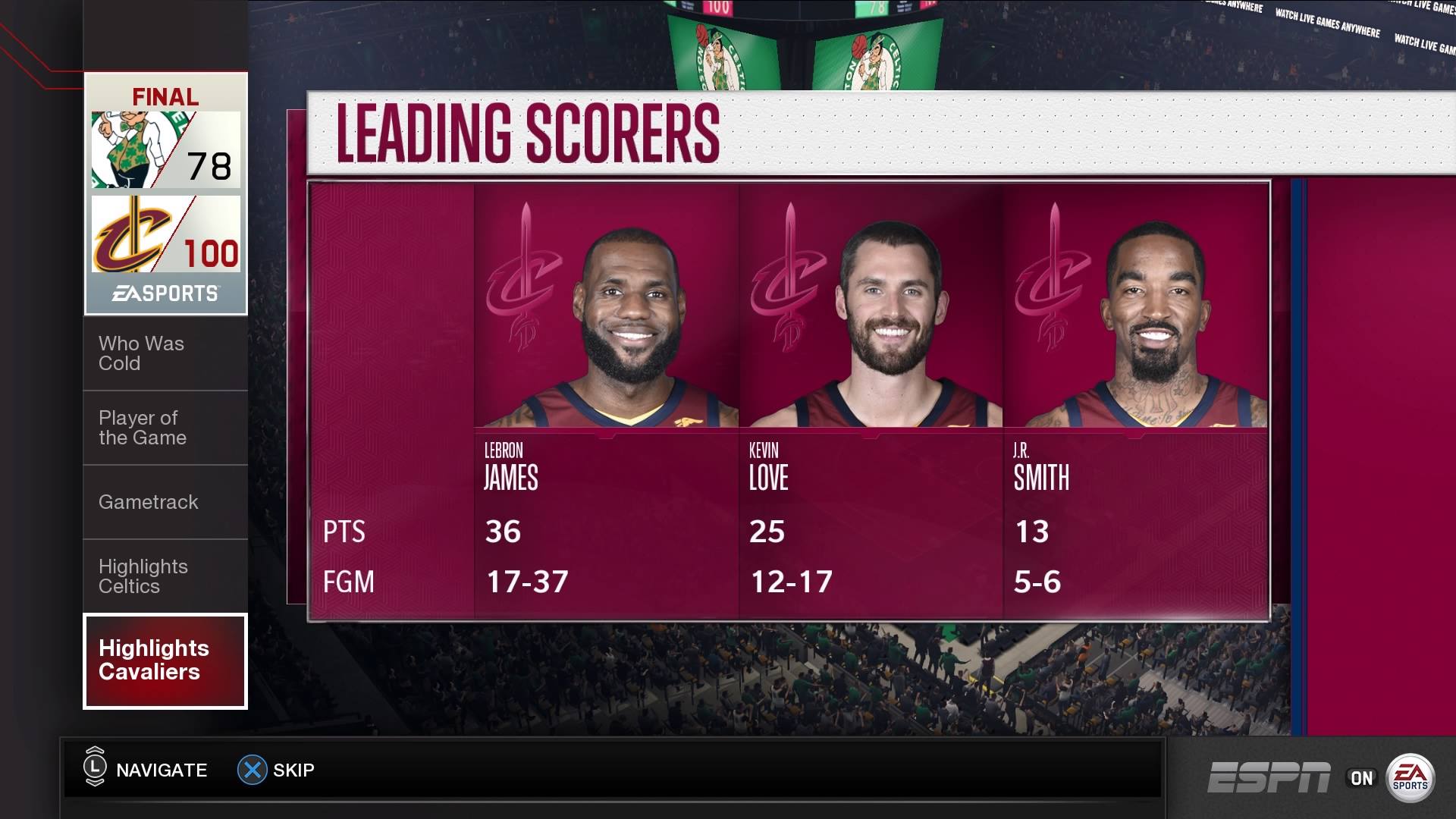 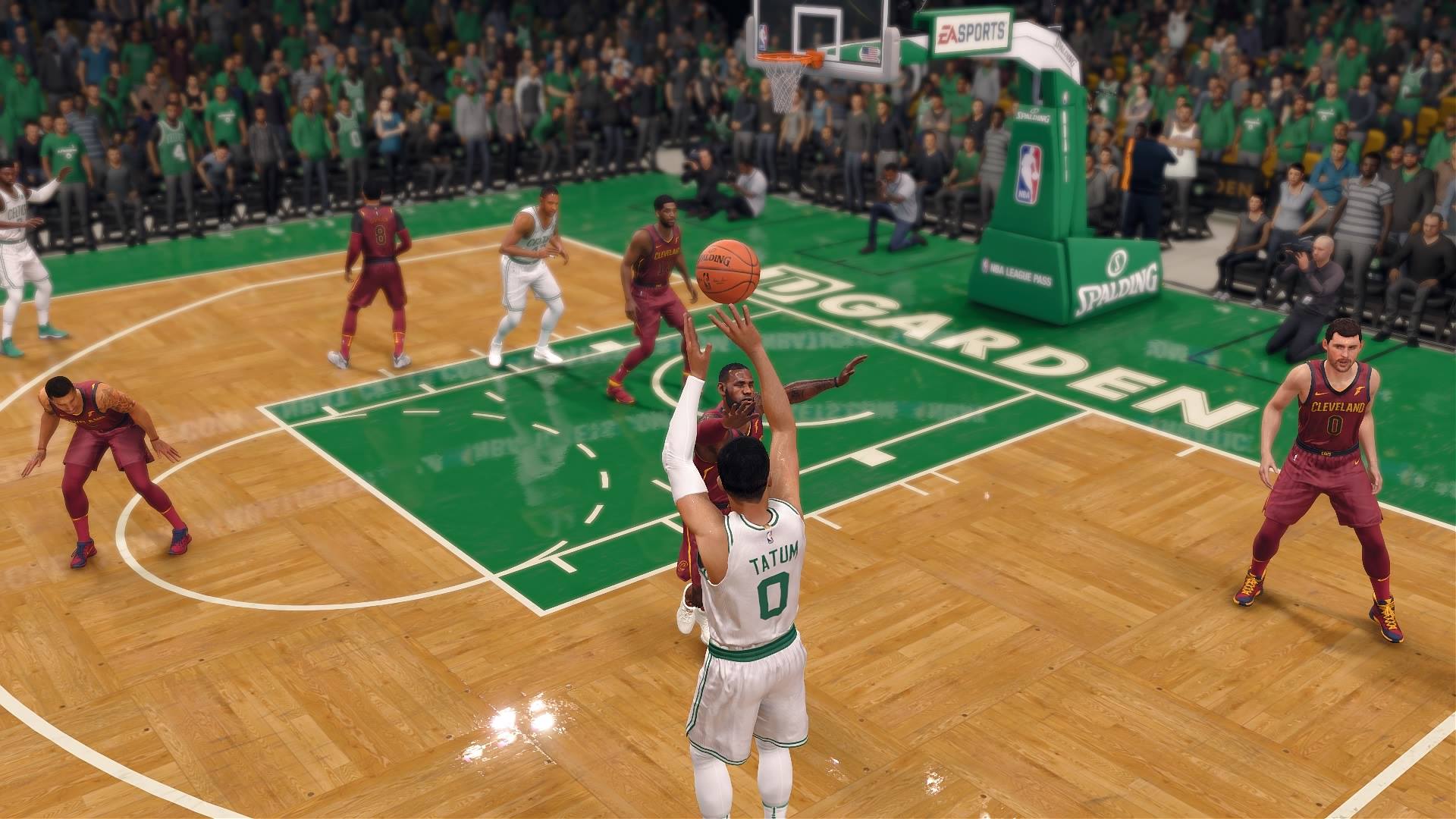 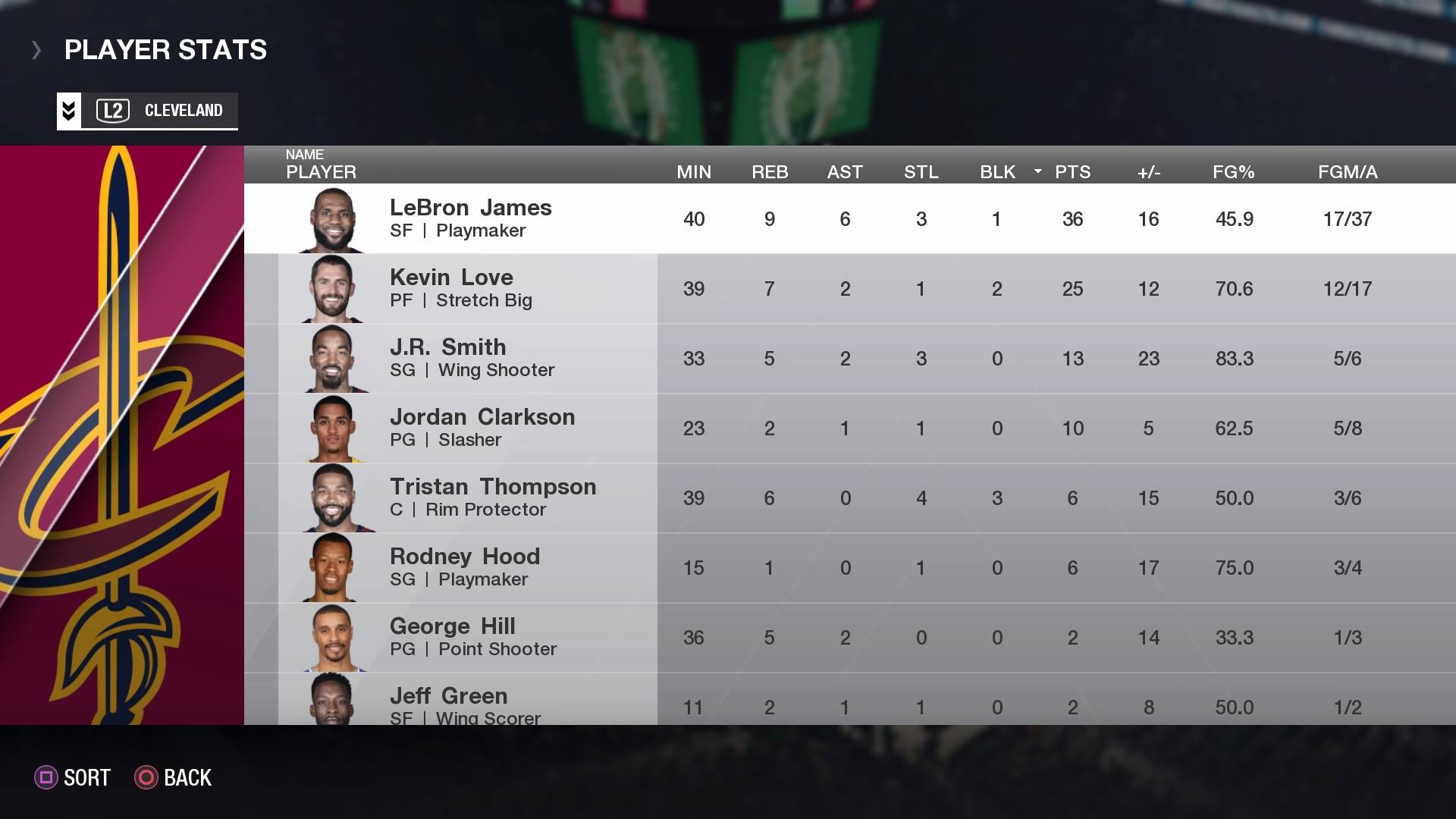 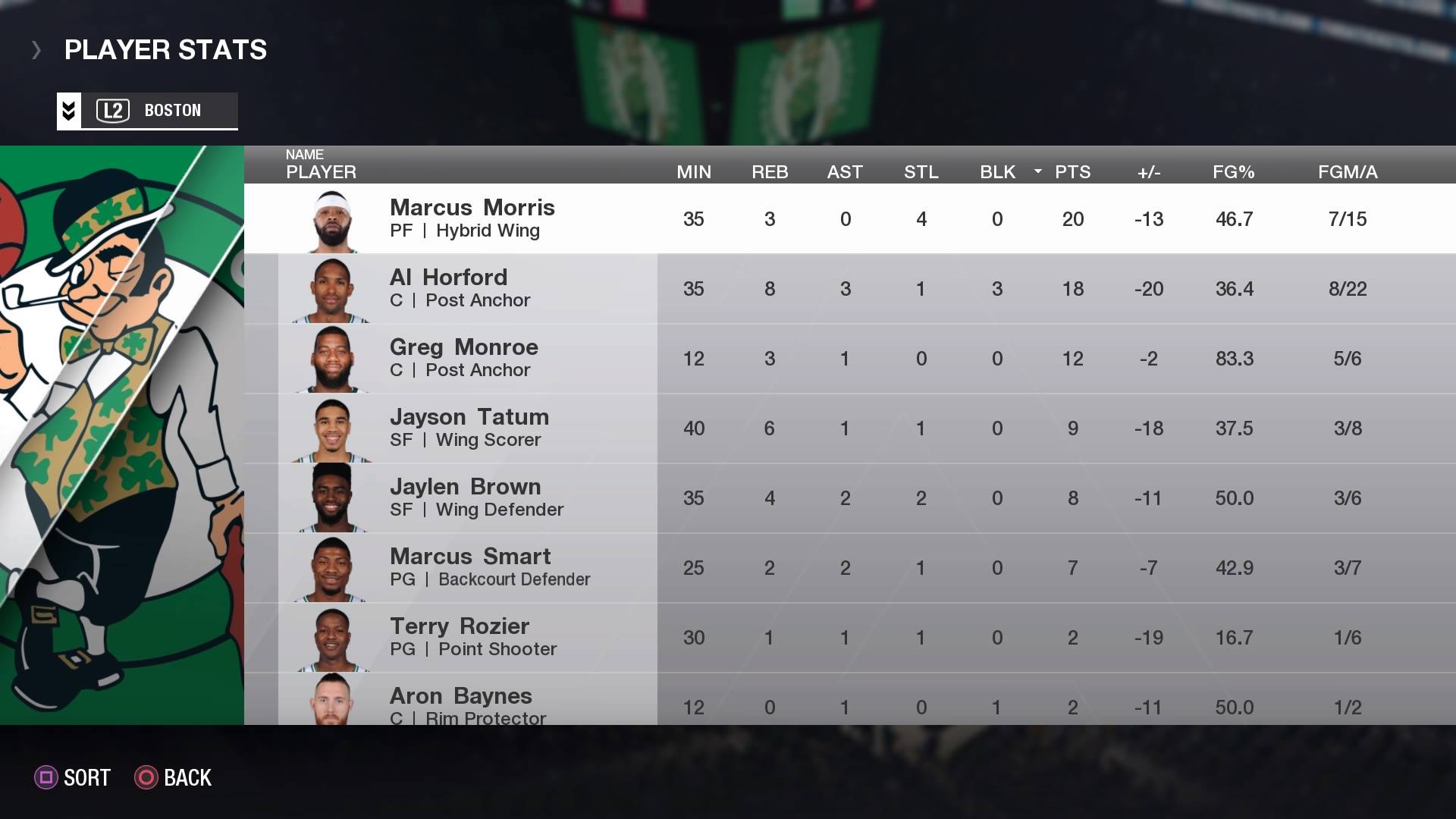 Game 5 of the Eastern Conference Finals can be seen at 8:30 ET on ESPN and the WatchESPN app.