The game before the game … Boston continues to struggle, Dubs get light workout in Portland

Welcome to the Valentine’s Day edition of Sim Life. First we have the Boston Celtics trying to avoid their second three-game losing streak in a month. The Los Angeles Clippers should be the cure for Boston’s ills in Wednesday night’s game (8 p.m. EST) but let’s see how it plays out on NBA LIVE 18. The NBA champion Golden State Warriors are back in action in Portland, Oregon, against the Trail Blazers as Damian Lillard and the crew will have Rip City lit (10:30 p.m. EST).

Using a 17-0 second-quarter run, the Clippers took away all of the love Boston fans had on this night, as L.A. cruised to an 87-68 win. The powerless Celtics suffered their third straight loss in as many home games.

DeAndre Jordan dunked all over the Celtics in the first half, going a perfect 5-for-5 from the field. 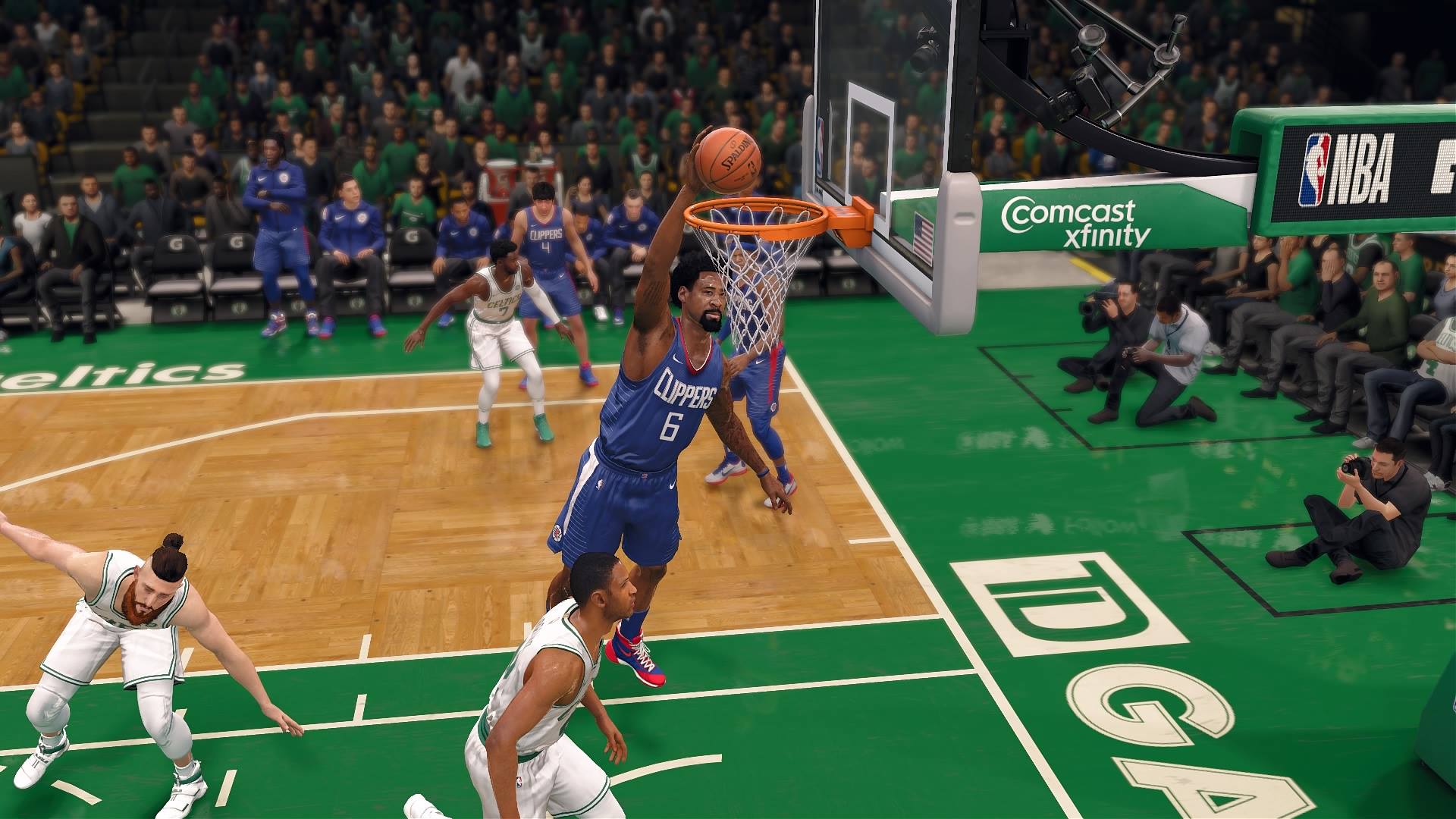 Jordan with the sweet poster as he dunks on three Celtics. 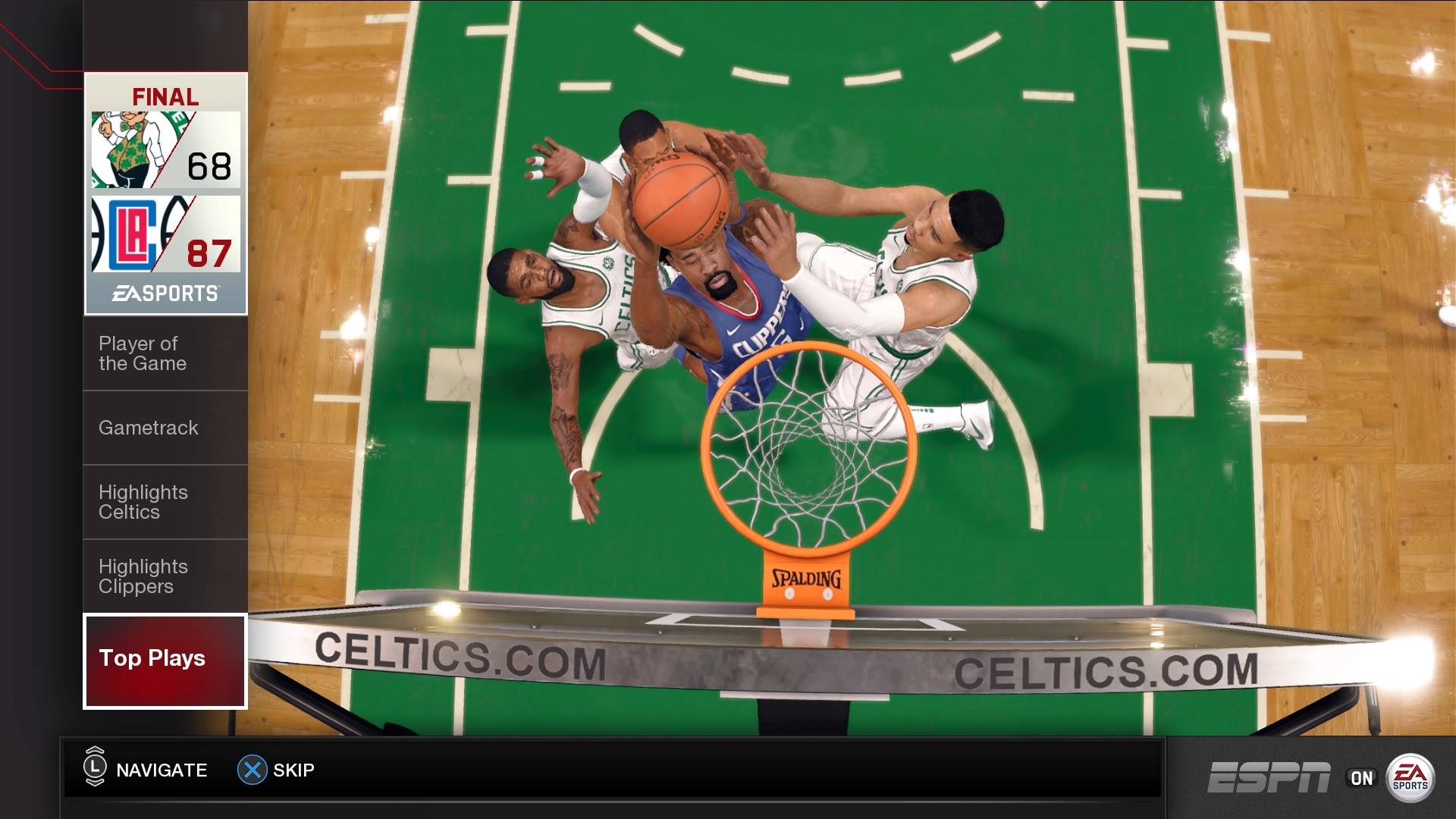 The star of the night was Tobias Harris, who led all scorers with 22 points.

It was definitely a night for Kyrie Irving to forget. 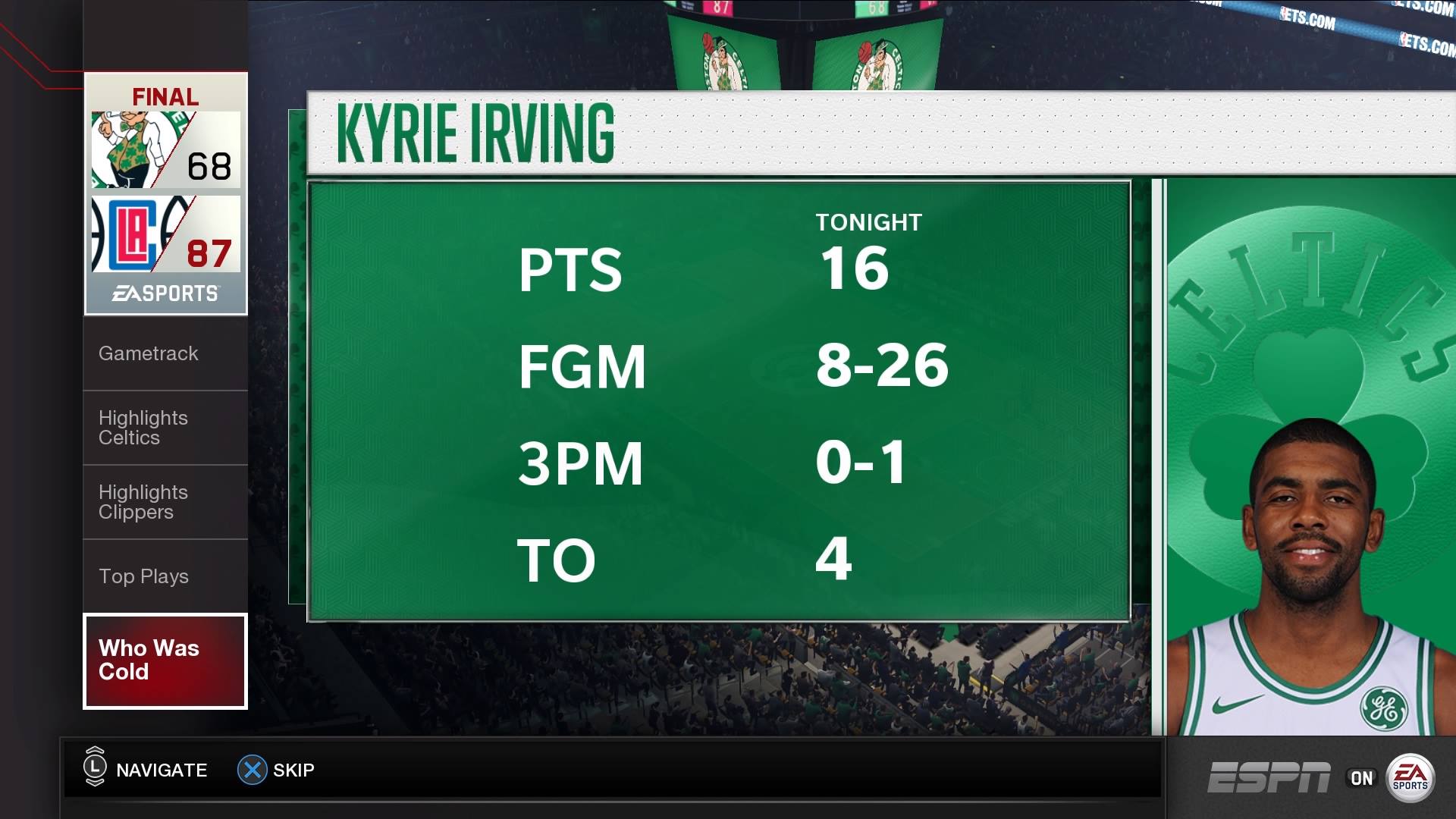 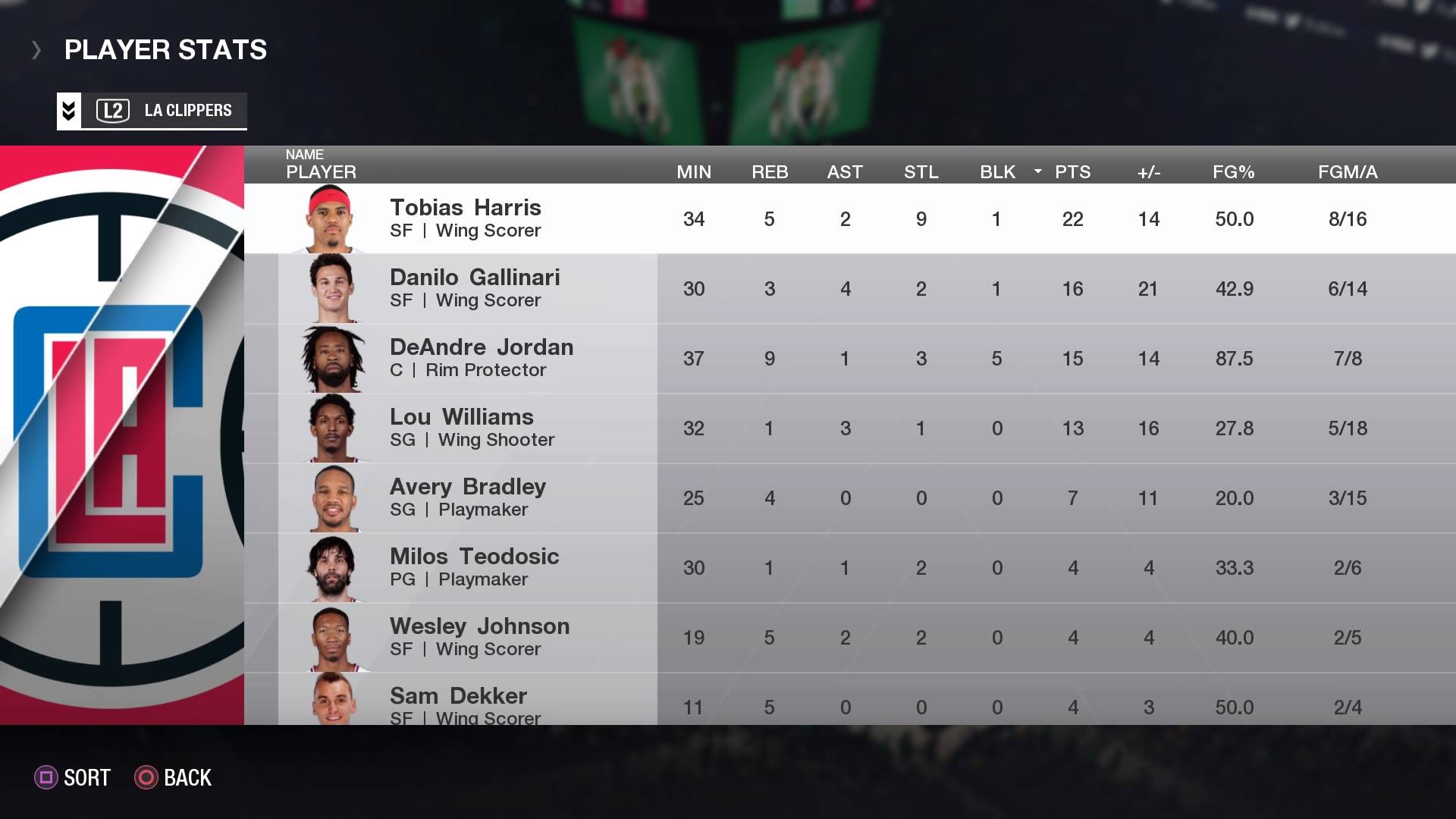 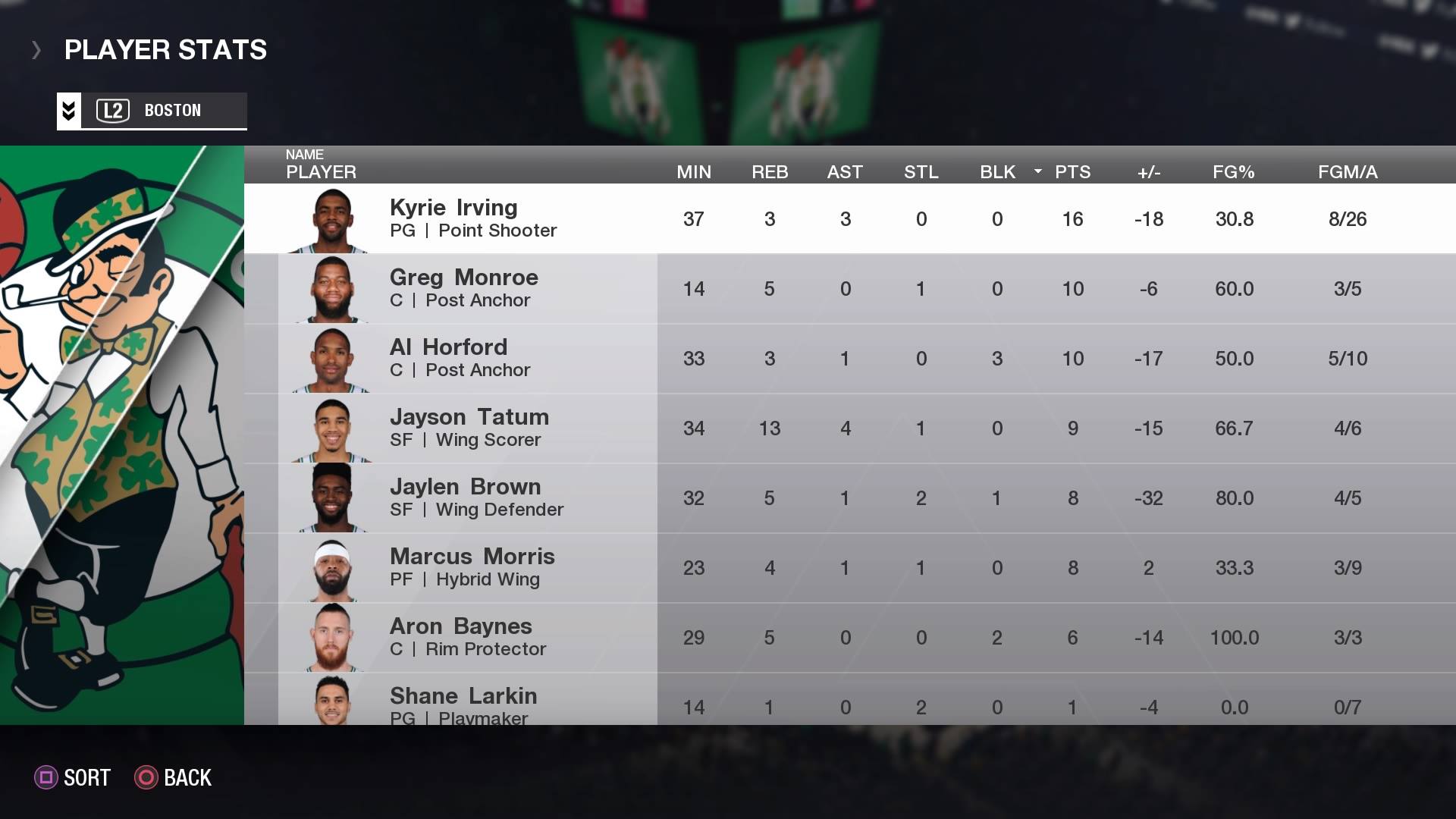 The Warriors are so good they can coach themselves. pic.twitter.com/3MlVHZWgze

More basketball on this Valentine’s Day. The Blazers had too much scoring to keep up with, as the Warriors’ long-range shooting was unmatched. Golden State continued its dominance over Portland with an easy 108-79 win.

Kevin Durant was just too much to deal with. 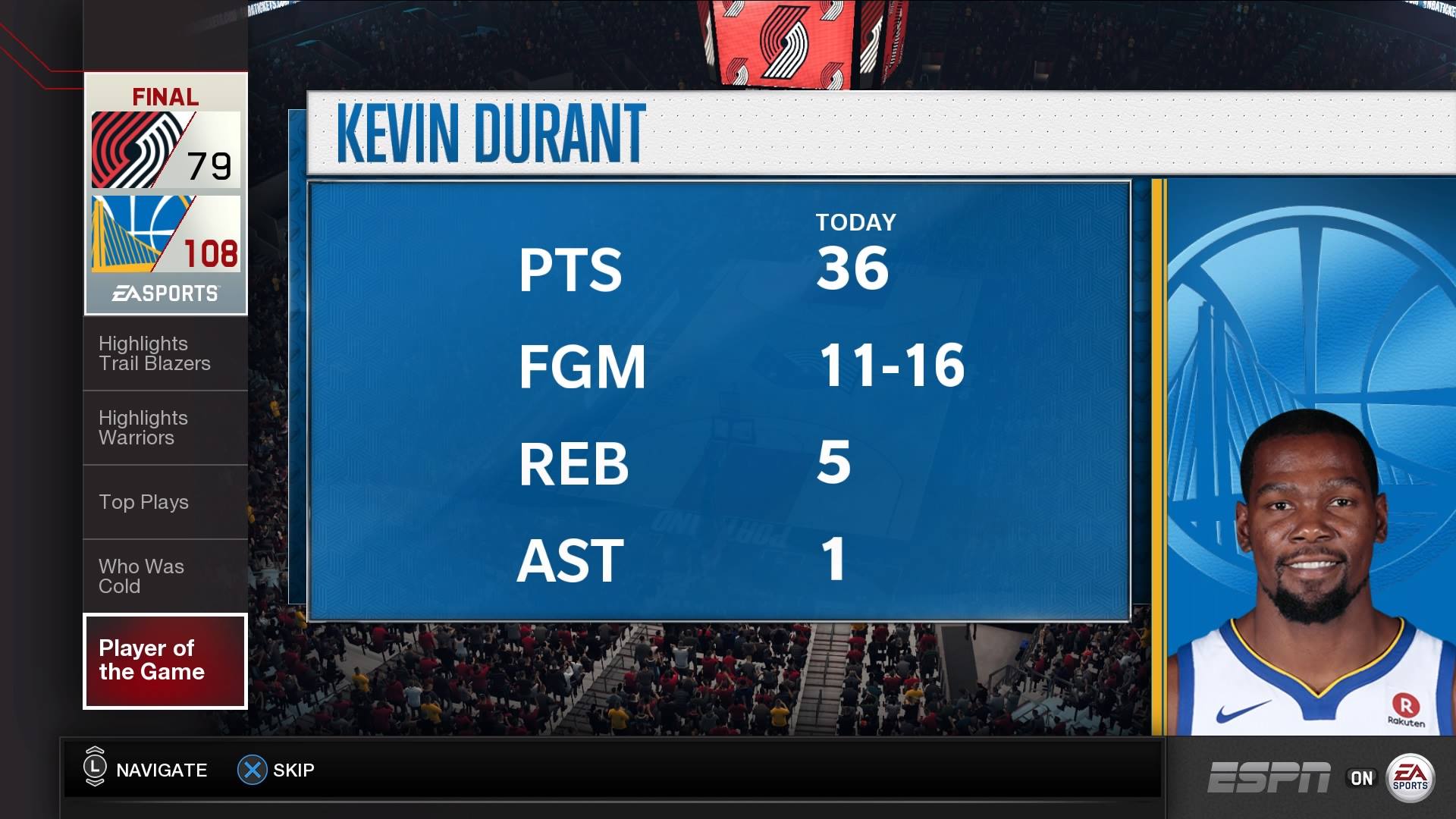 Nothing was coming up roses on this night for Lillard, as he was the Blazer who struggled the most. Curry definitely won this latest battle. 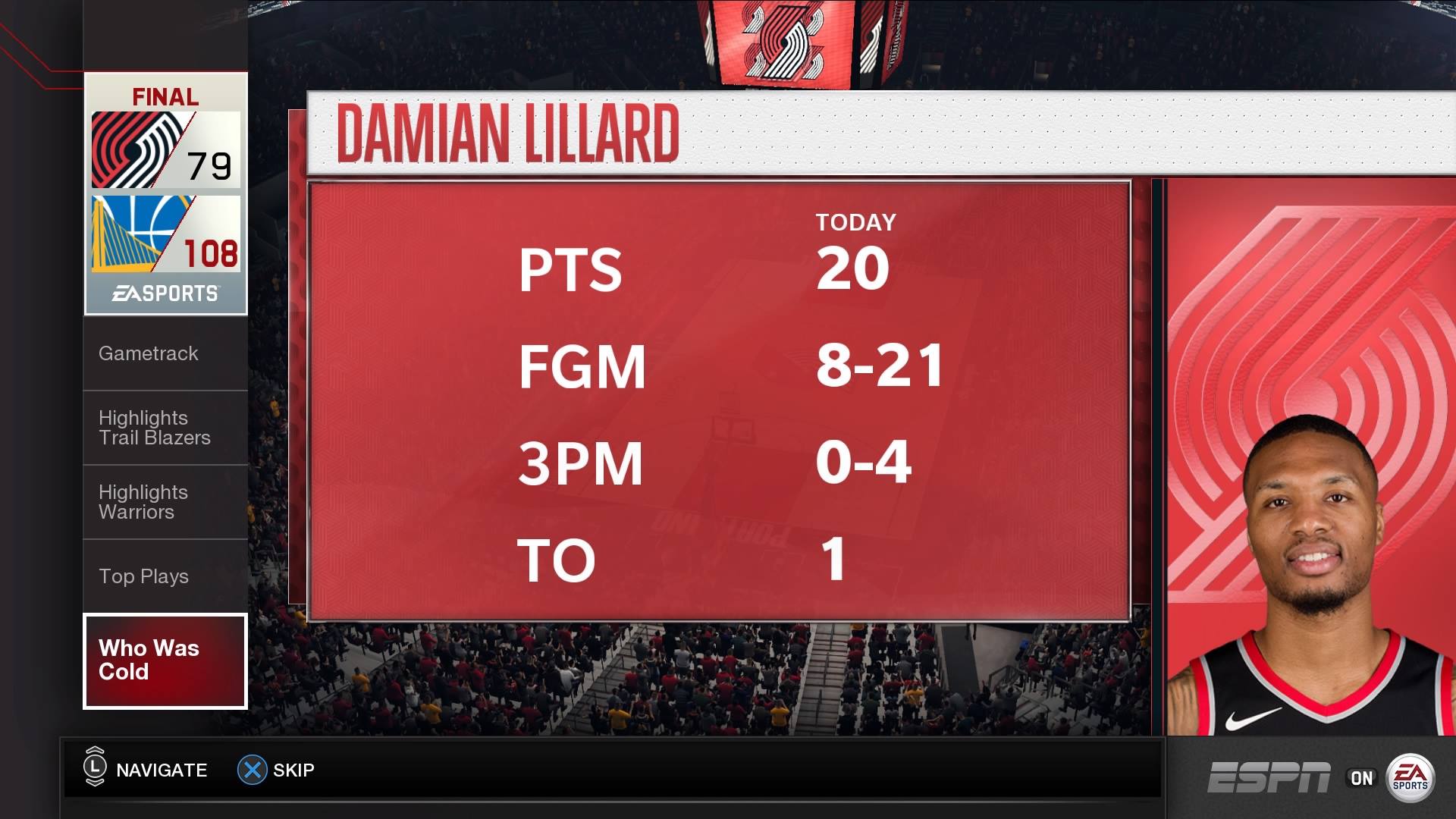 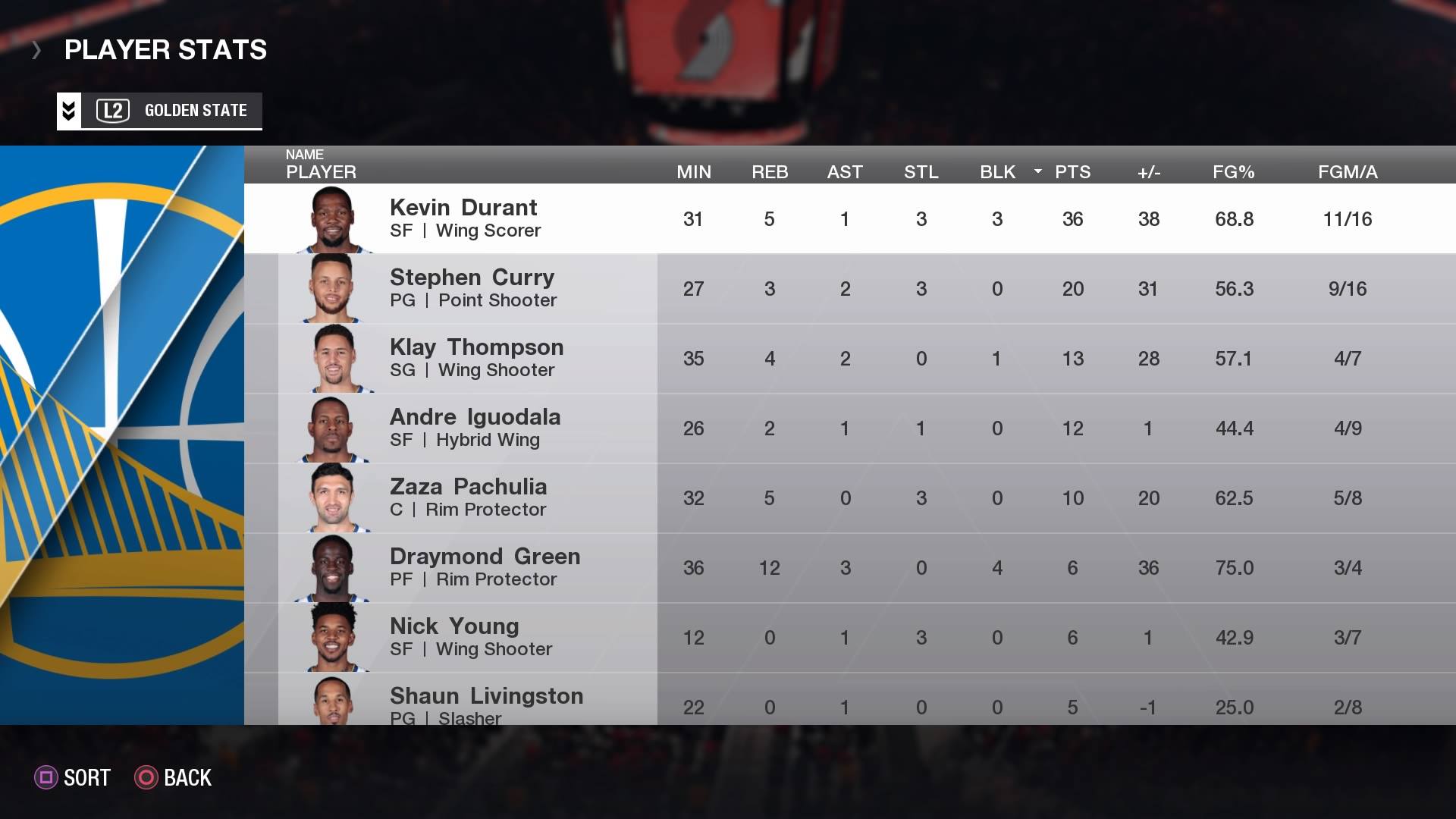 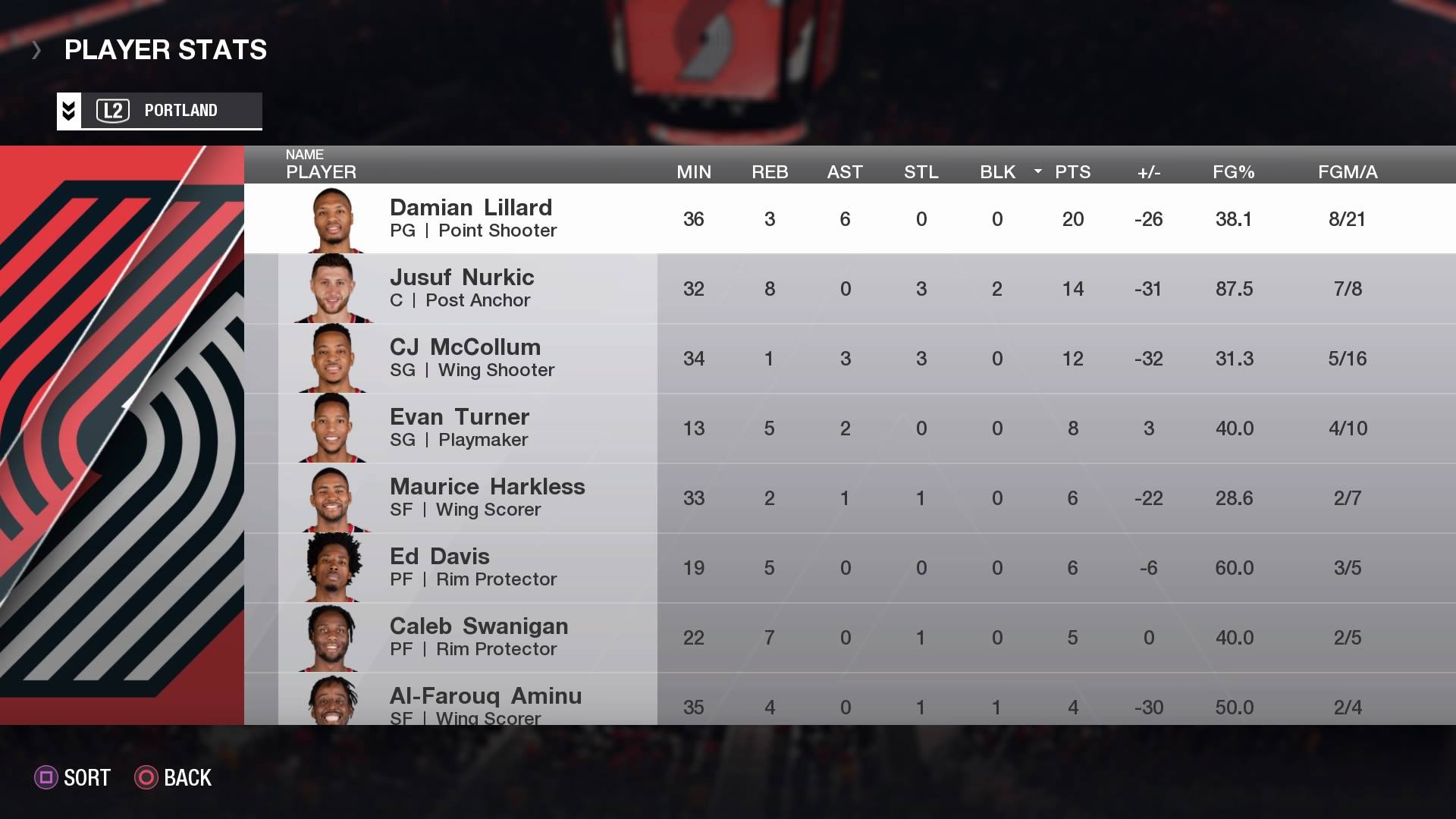