This is the time when desperation sets in as teams face elimination from the NBA playoffs. Such is the fate of the San Antonio Spurs and the Miami Heat. San Antonio was able to prevent the Golden State Warriors from sweeping, thanks to the heroics of Manu Ginobili in Game 4. Can the Spurs stay alive on the road?

Our other win-or-go-home squad is the Heat, as Dwyane Wade tried to channel The Flash of old in Miami’s Game 4 loss at home. The Heat do have a little confidence going into Game 5 since they were able to take Game 2 in Philly with Joel Embiid in street clothes. As we like to do around these parts, let’s turn to NBA LIVE 18 to see how this shakes out.

My bold prediction about the @sixers. pic.twitter.com/NUOala3zZ0

Despite James Johnson bricking two free throws to seal the win, Ben Simmons’ half-court heave as time expired was unsuccessful and the Heat lived on to play another day, knocking off Philly 97-95 in Game 5.

Miami has been waiting forever for Hassan Whiteside to wake up, and he picked the perfect time to show up. The big man earned player of the game honors by setting the defensive tone, finishing with five blocks to go along with 16 points.

The Sixers’ superduo did all it could, but the Heat were just a little better. 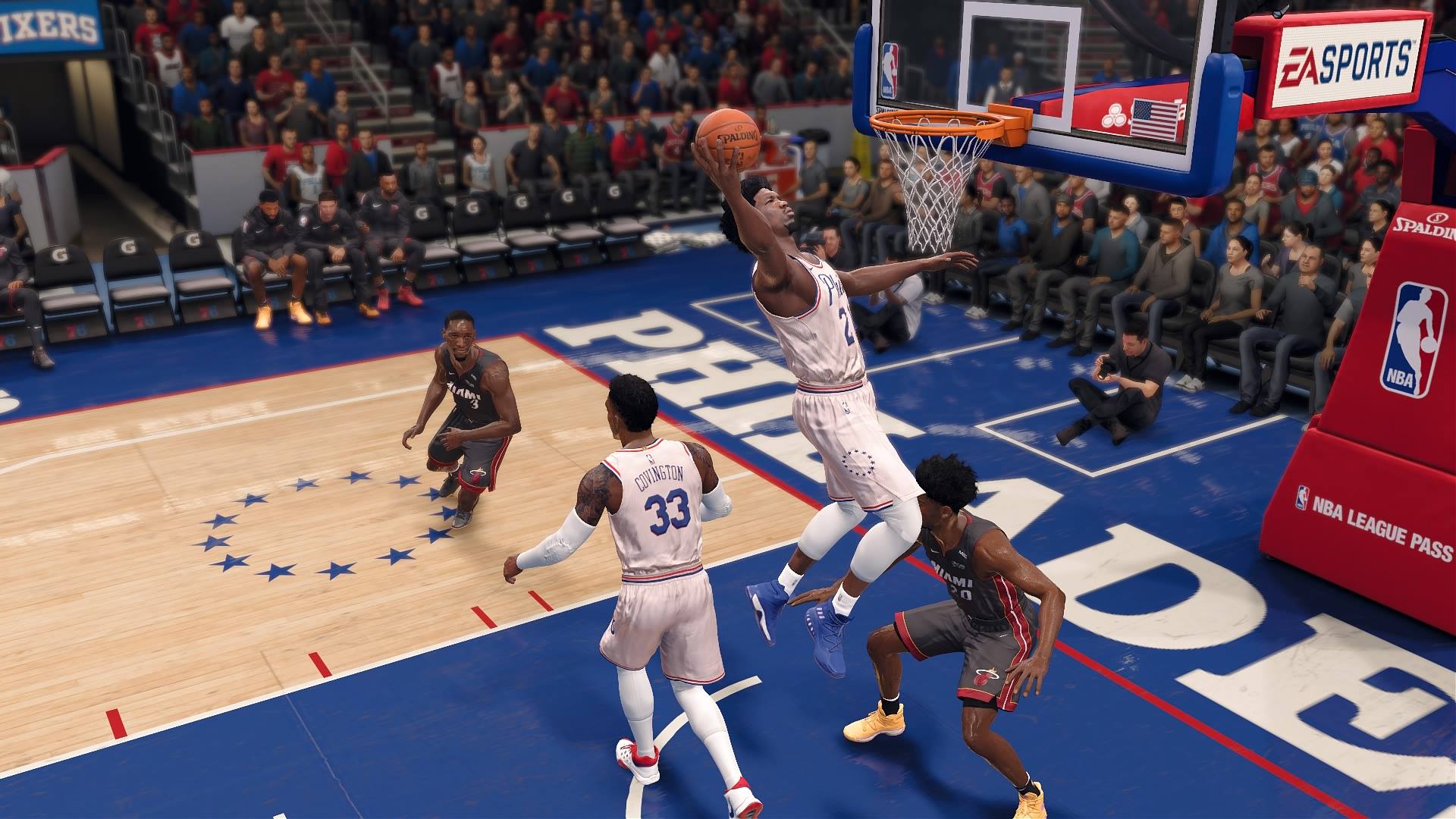 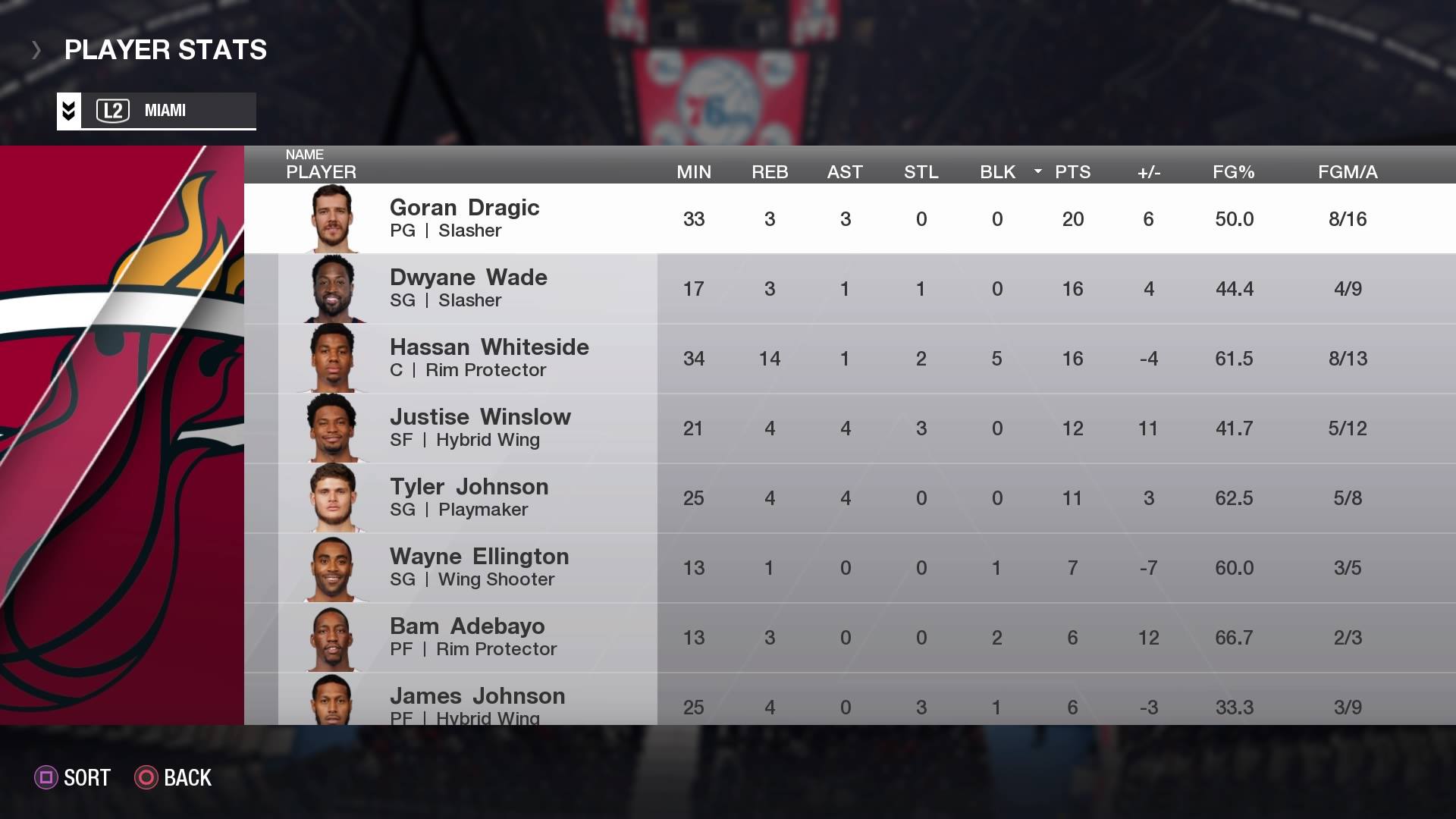 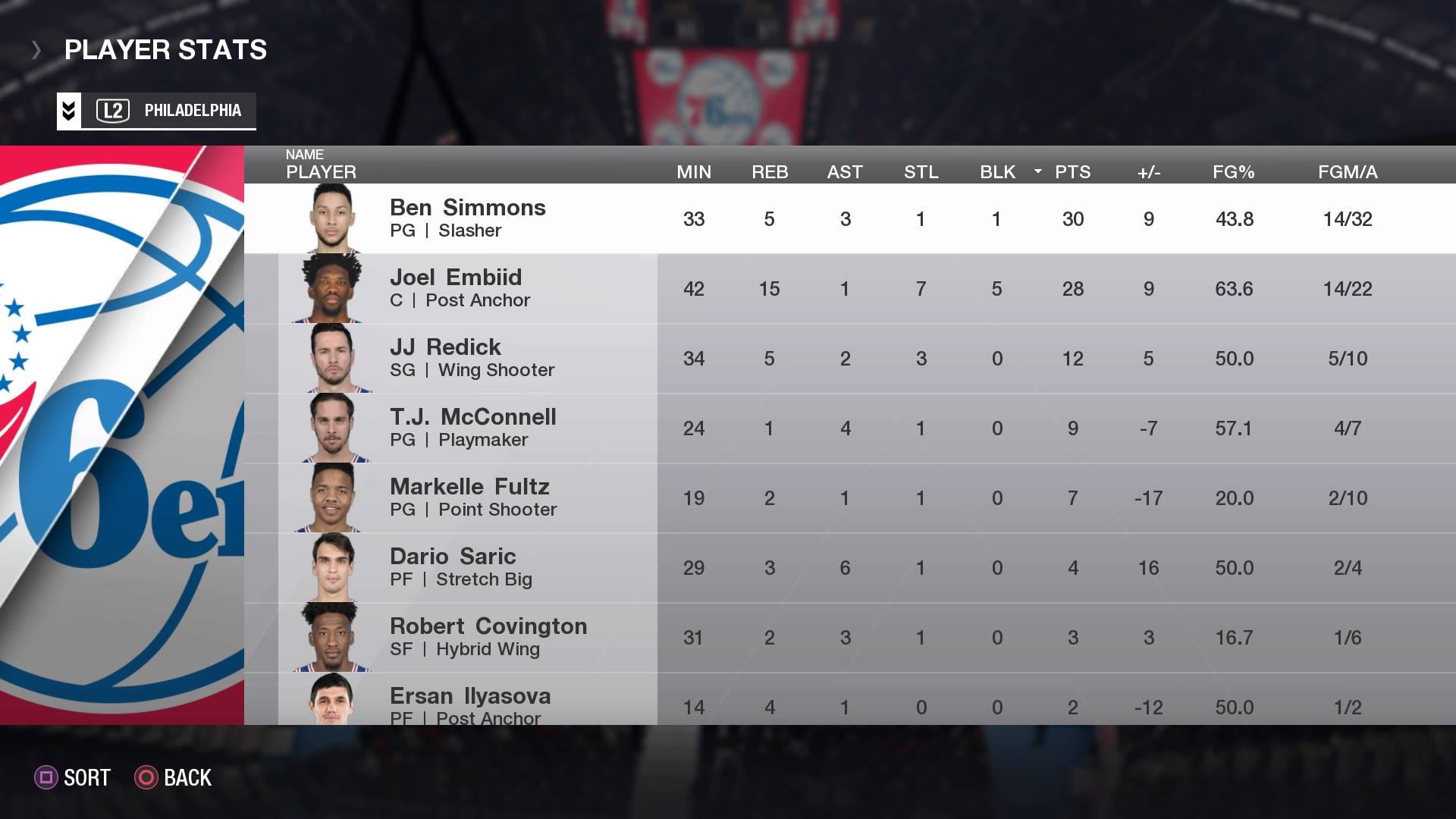 The Spurs’ chance for survival looked pretty strong in the first half, as LaMarcus Aldridge scored 22 points. But he would score just two more in the final two quarters, and Golden State advanced to face the New Orleans Pelicans, 106-90.

Kevin Durant had a rough shooting first half but more than made up for it in the second, scoring 22 of his team-high 35 points in the Warriors’ win. 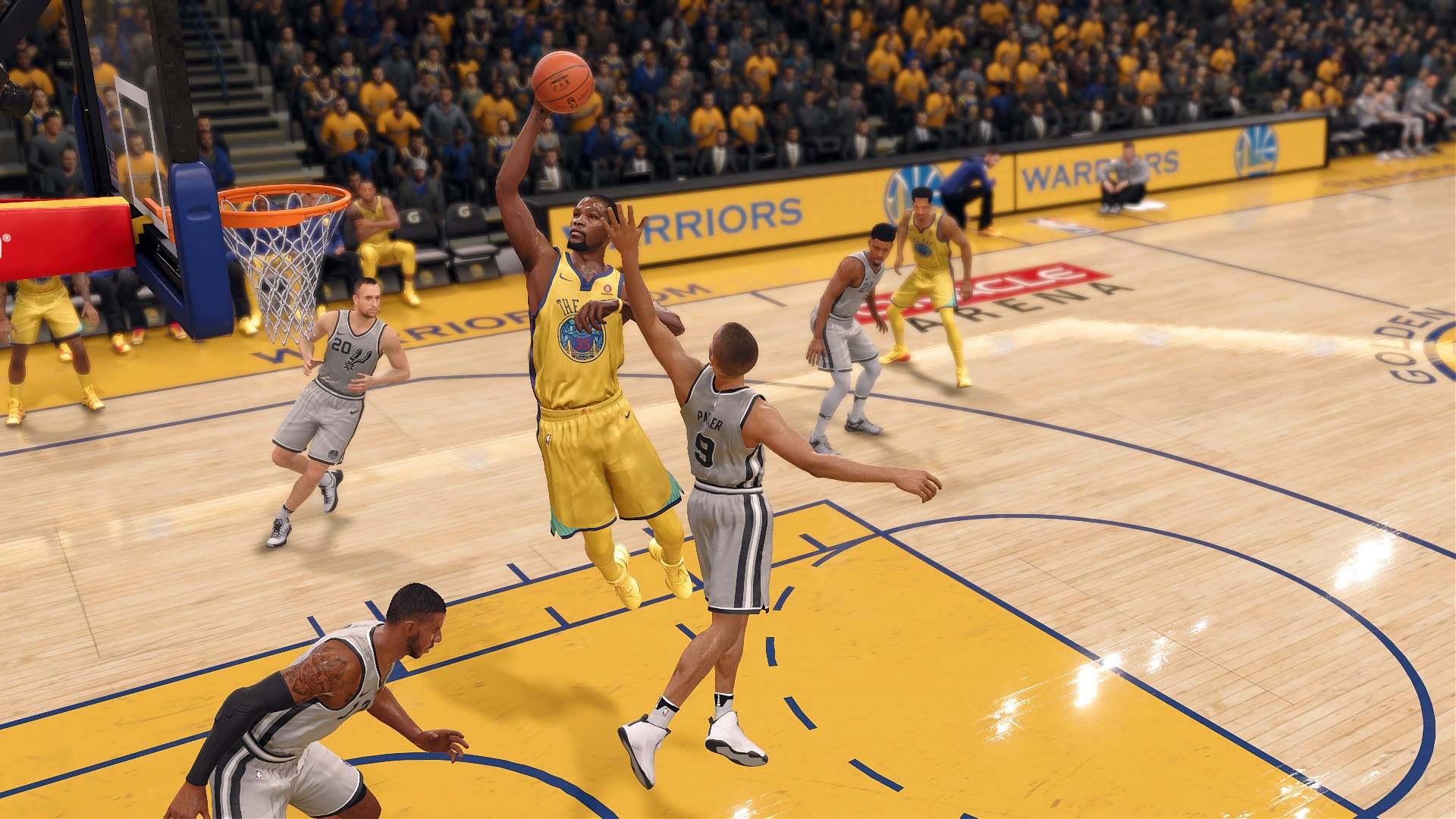 Ginobili, the hero of Game 4, couldn’t produce the same spark in Game 5, finishing with nine points off the bench. 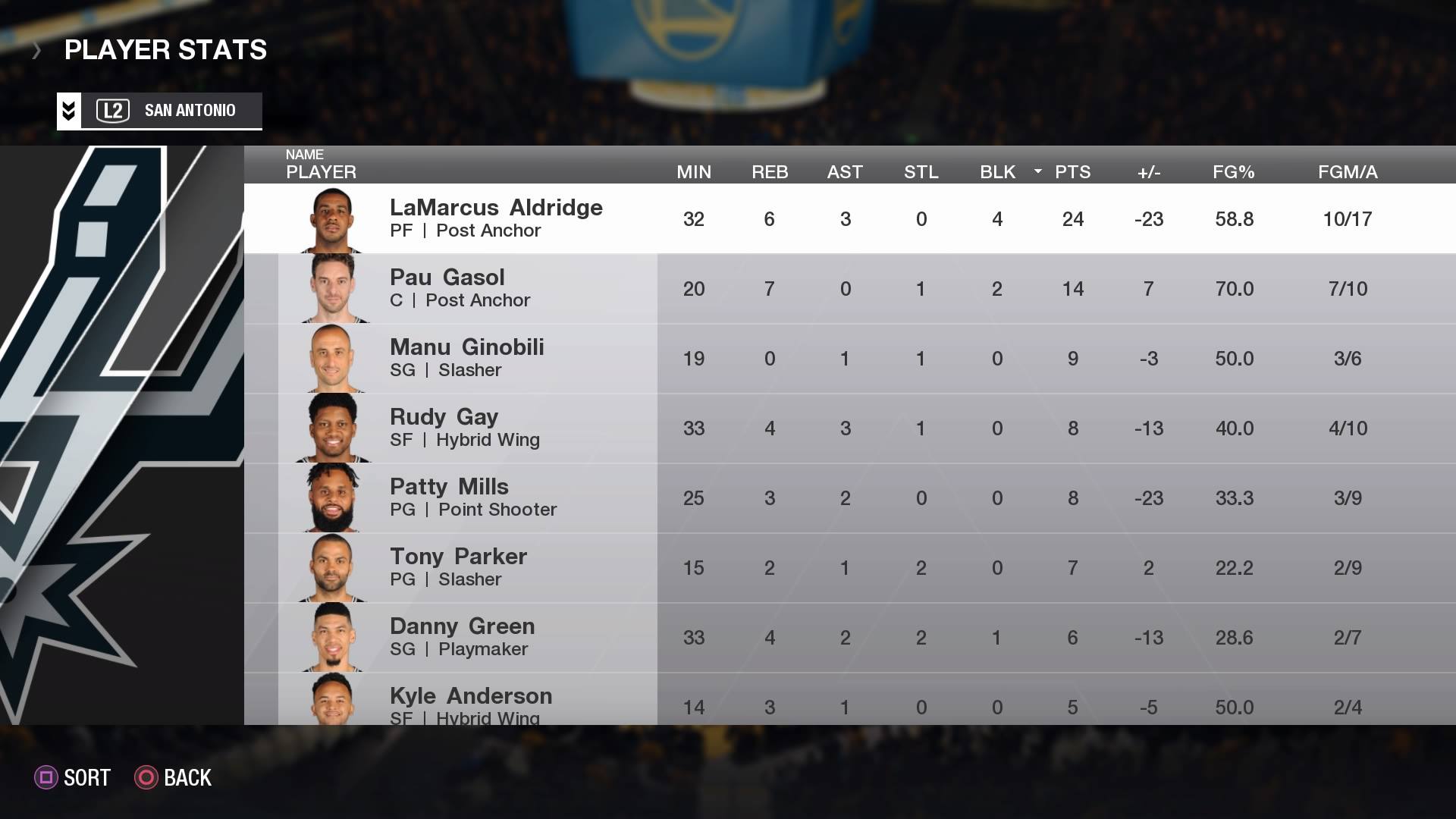 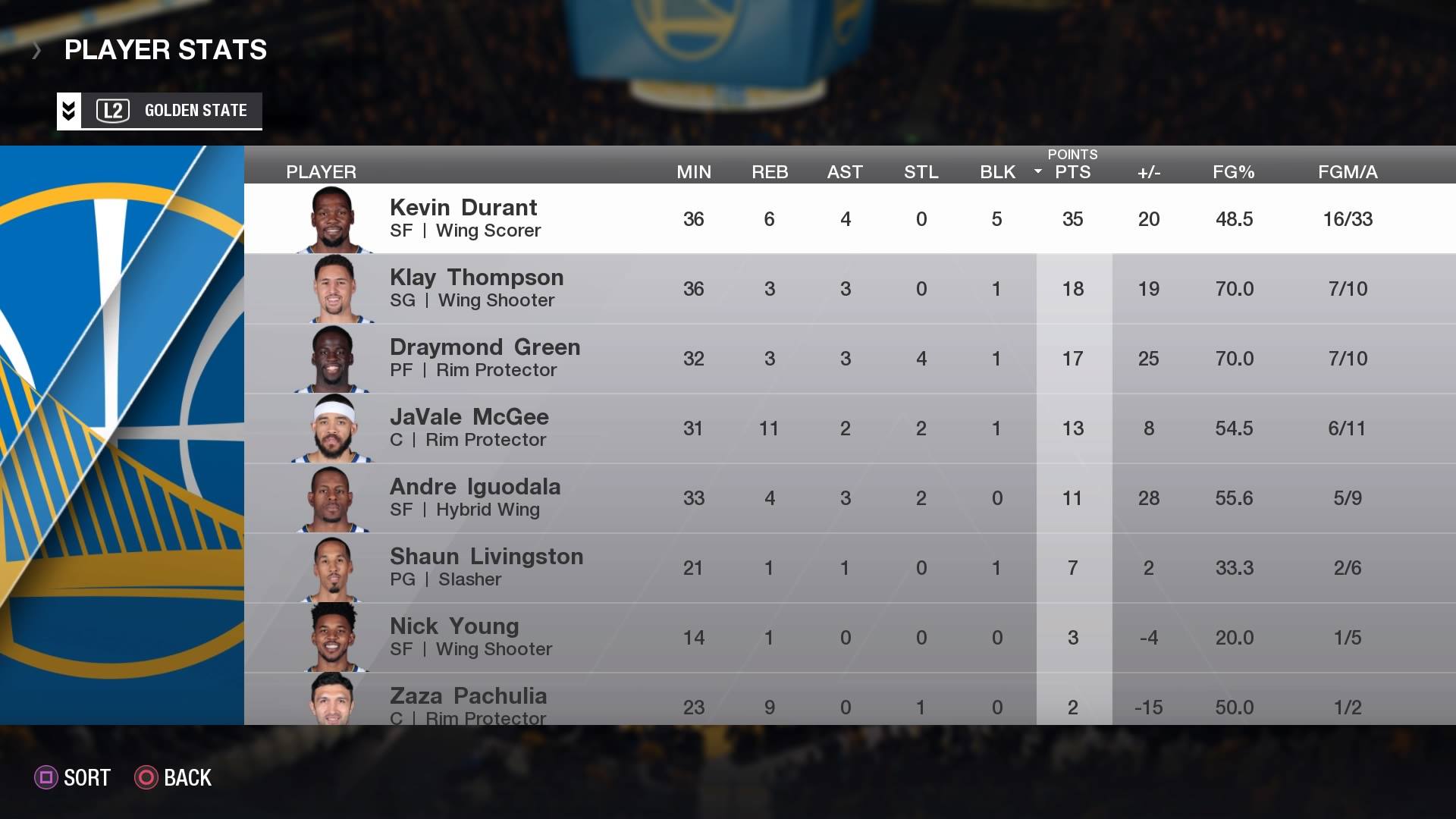