Rajon Rondo and the New Orleans Pelicans crew have come up empty so far at Oracle Arena vs. the Golden State Warriors. Will the Utah Jazz get sent packing by Houston? Will the Pelicans survive in the Bay?

Let’s look to NBA LIVE 18 to see which series will be extended or which teams will get a little extra rest for the West finals.

Donovan Mitchell is fed up with Harden. 👀 pic.twitter.com/2EsSolB36S

The Rockets are obviously ready for the next round, as they came out blazing to a 23-point first-quarter lead and then cruised to a 40-point halftime advantage. The Jazz just didn’t show up and saw their season come to a dreadful end, as Houston won Game 5 of the series 119-63. 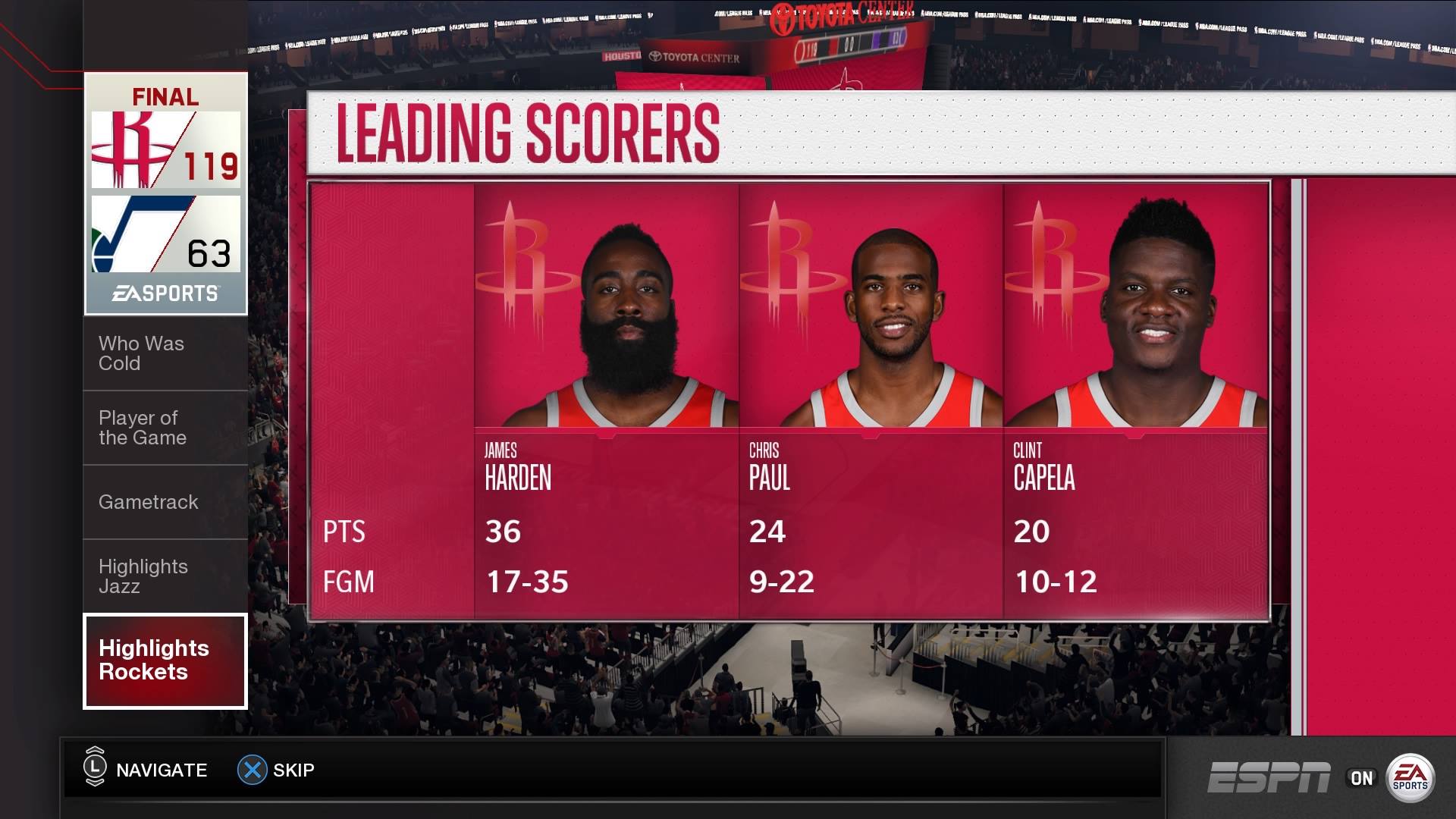 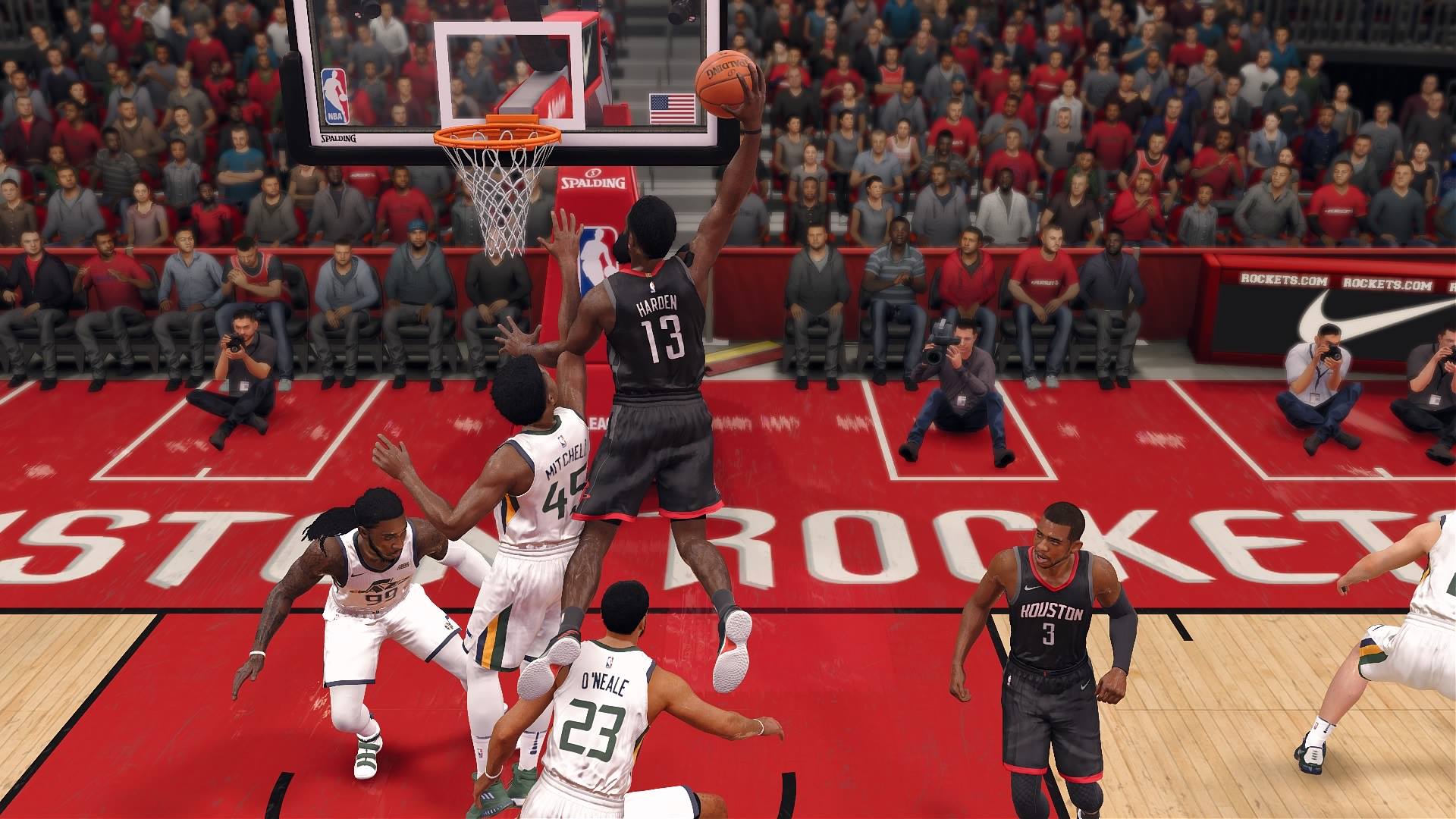 It was a long night for Donovan Mitchell. 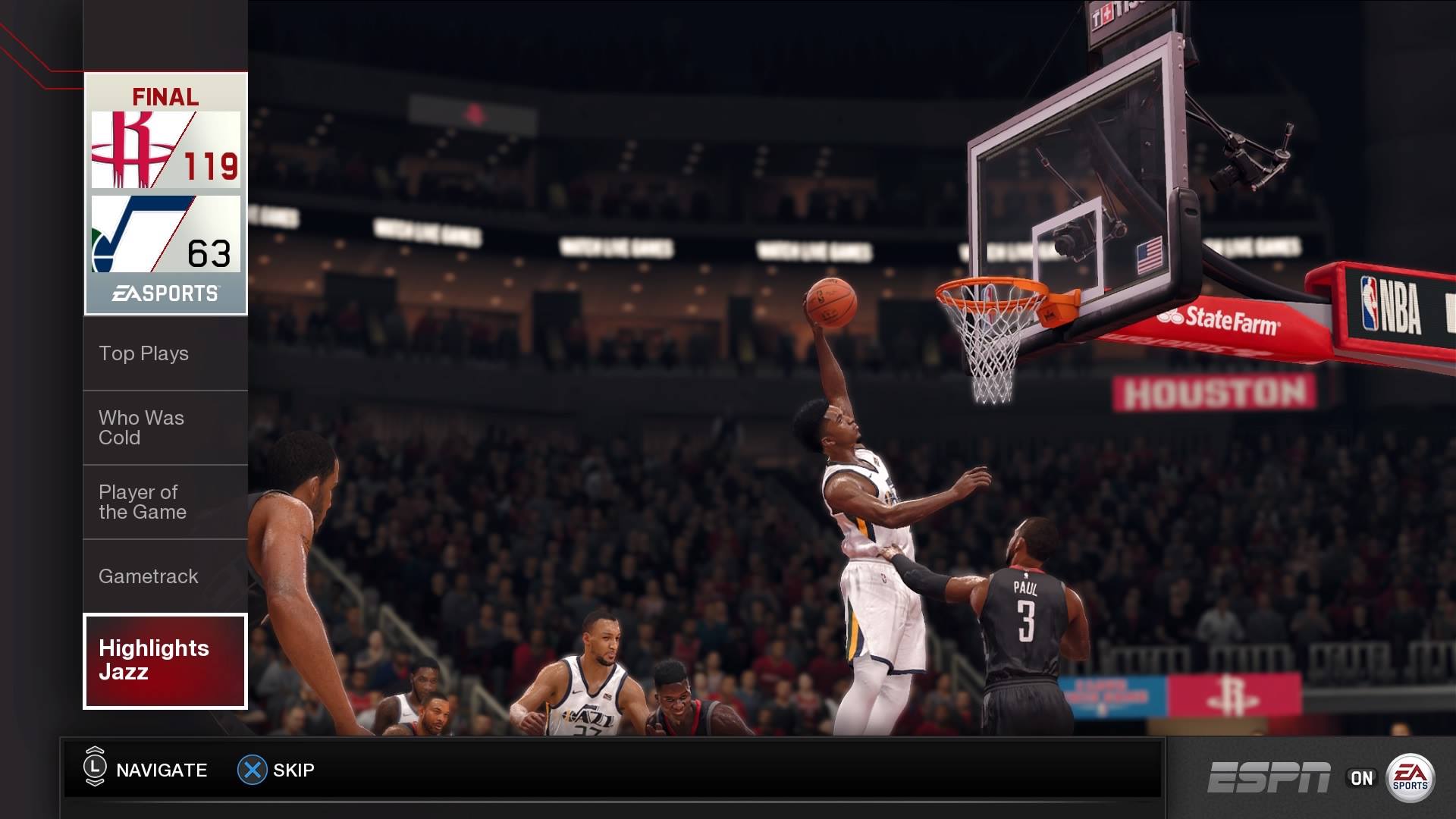 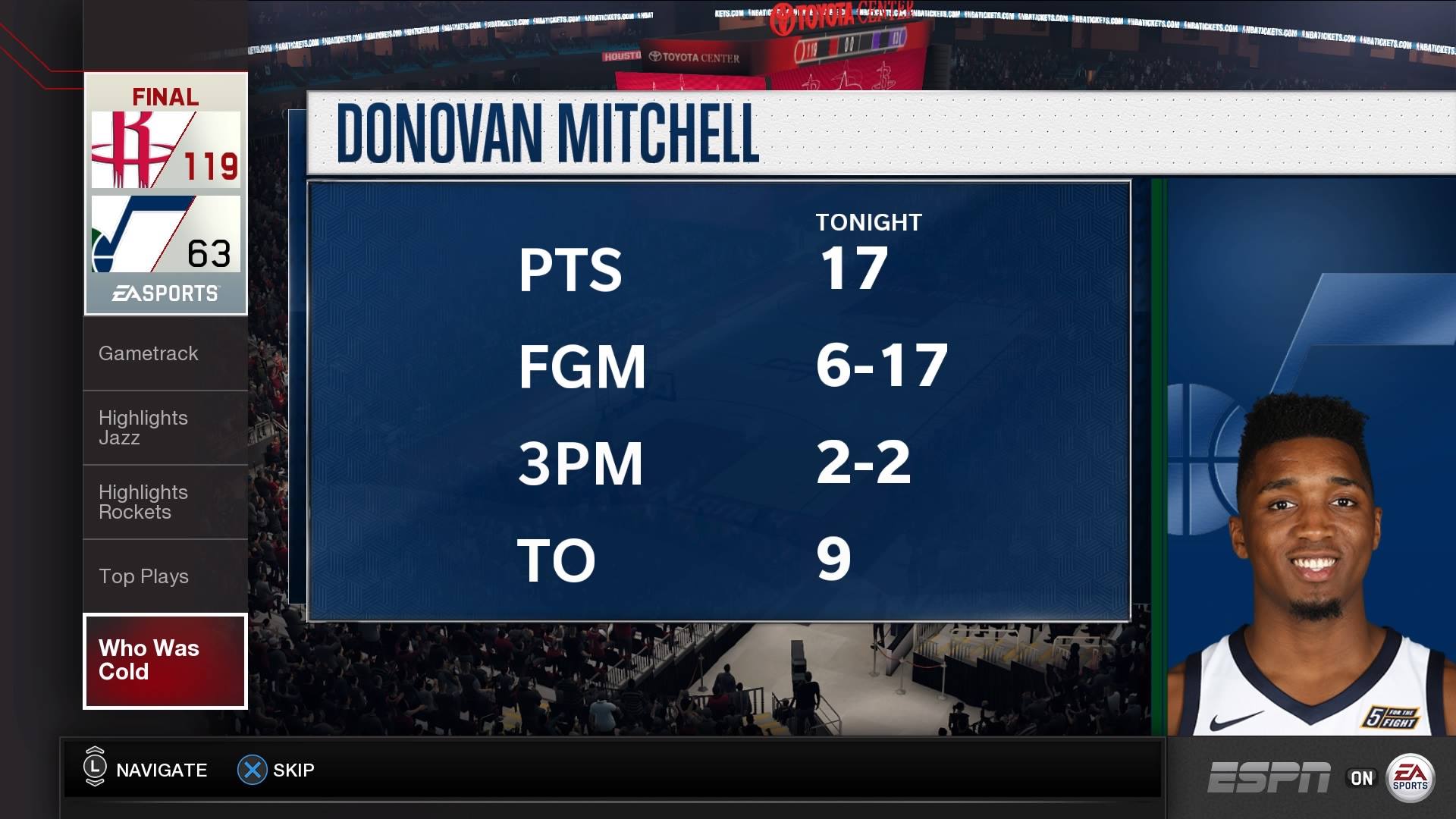 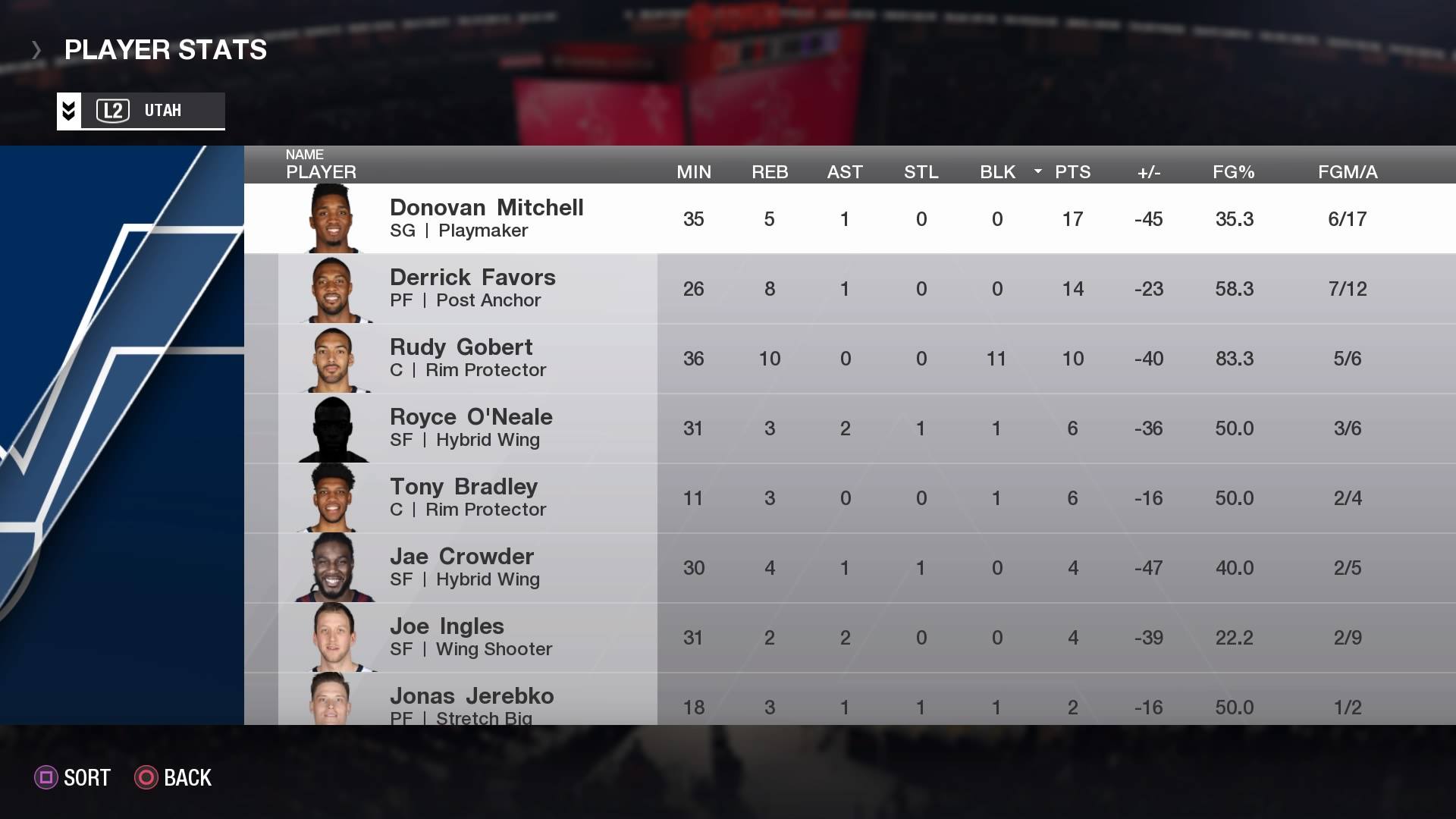 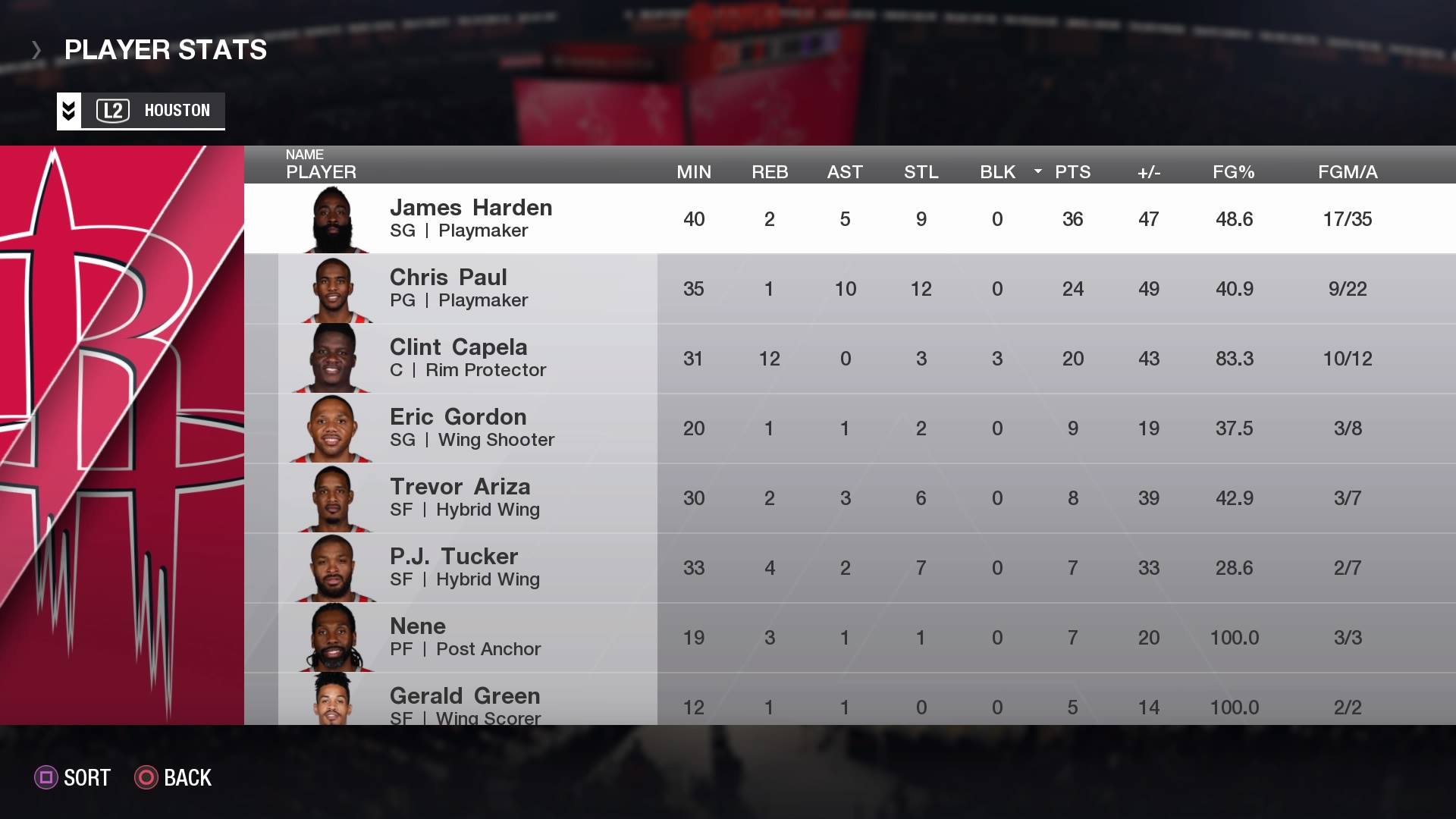 Yesterday's Game 4 was the first time the Warriors used the starting lineup of Curry, Durant, Green, Iguodala and Thompson.@warriors outscored the Pelicans 52-26 in 18 minutes with that lineup on the floor. pic.twitter.com/I913WjoJj8

New Orleans battled back from an 18-point deficit, cut the lead to four late but ran out of gas as Golden State advanced to the West finals 108-100. 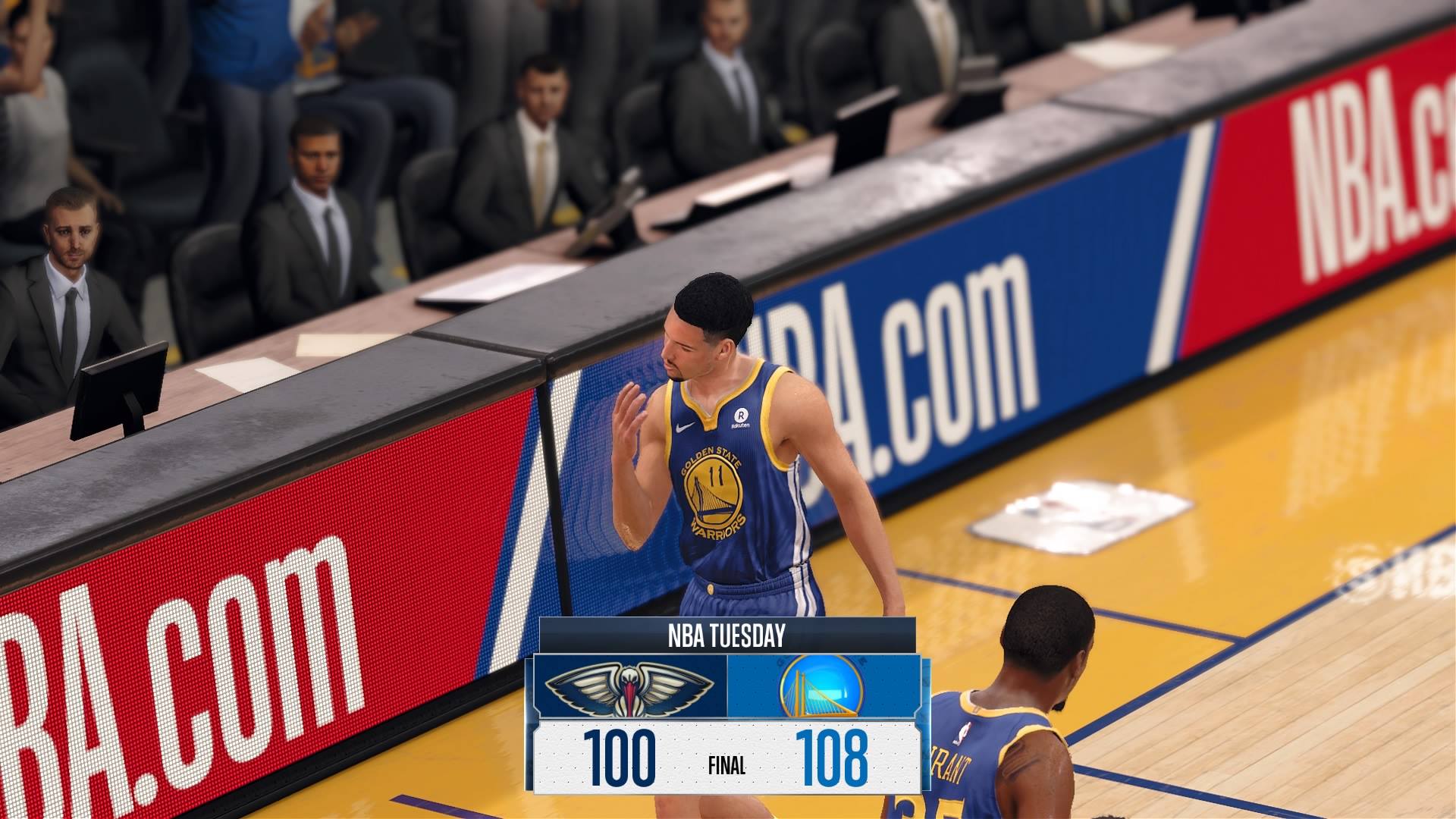 Stephen Curry’s 21 points in the first half helped the Warriors establish an early cushion. 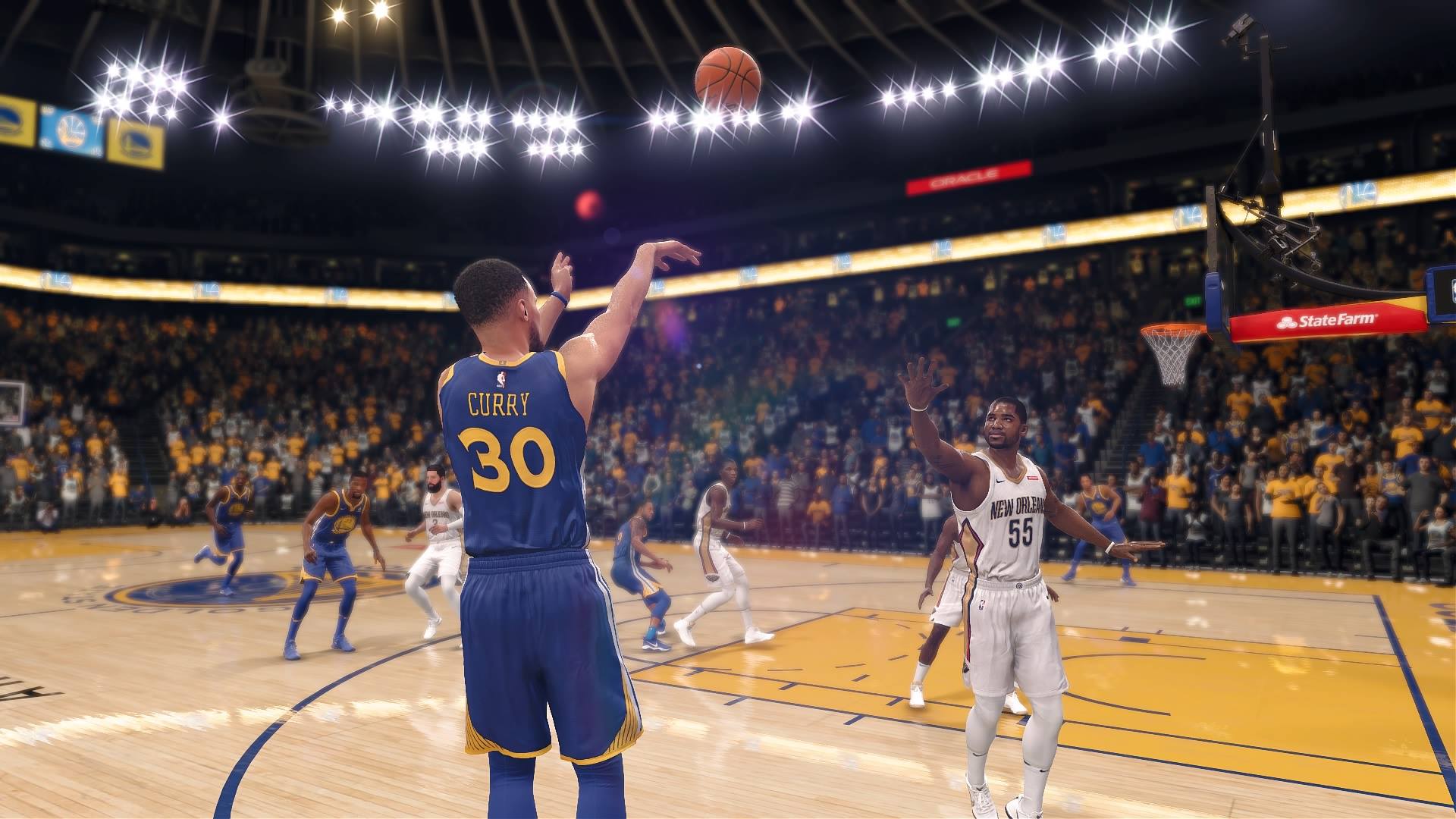 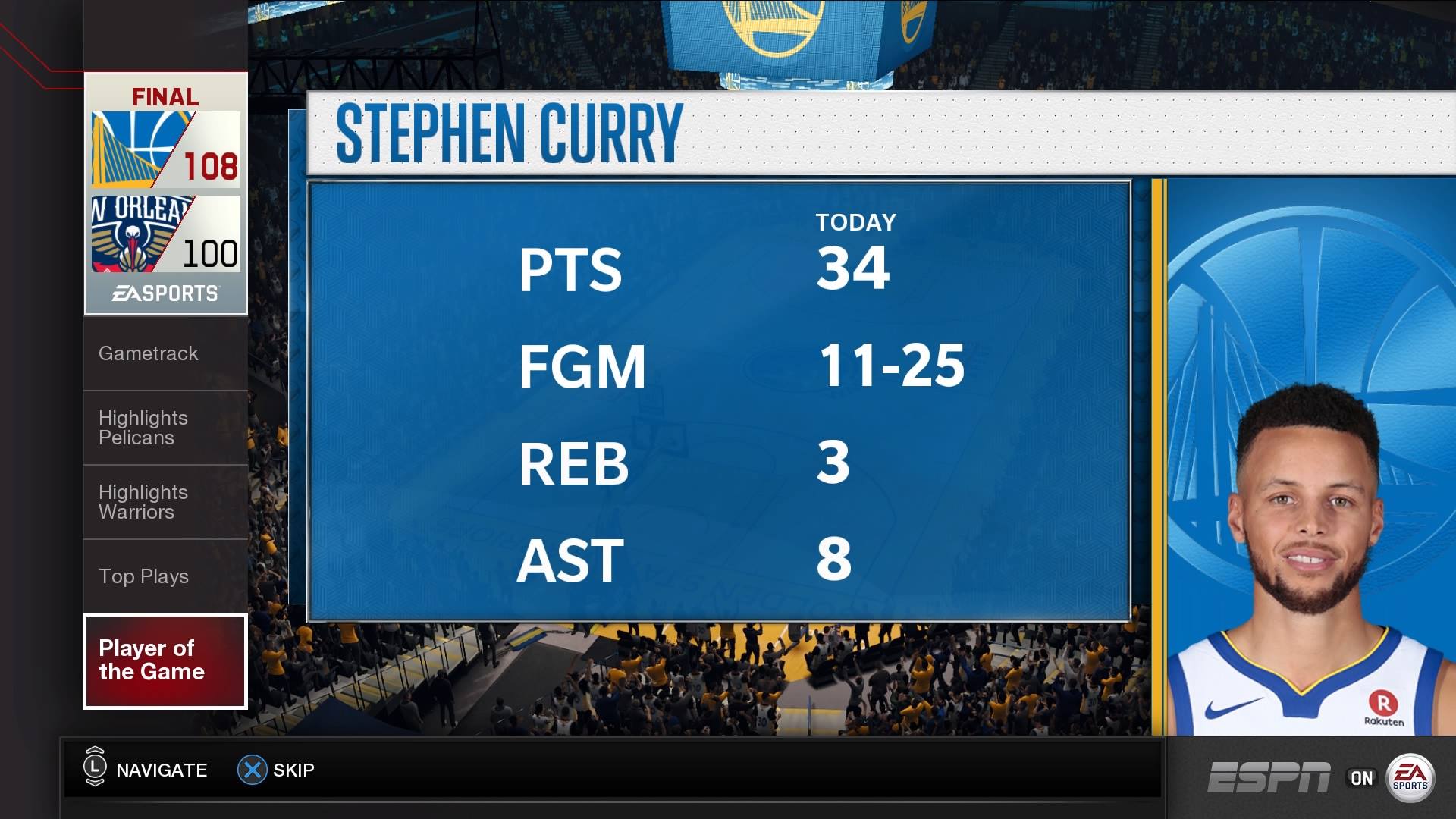 The Pelicans tried their best to match the Dubs’ firepower by riding Anthony Davis. 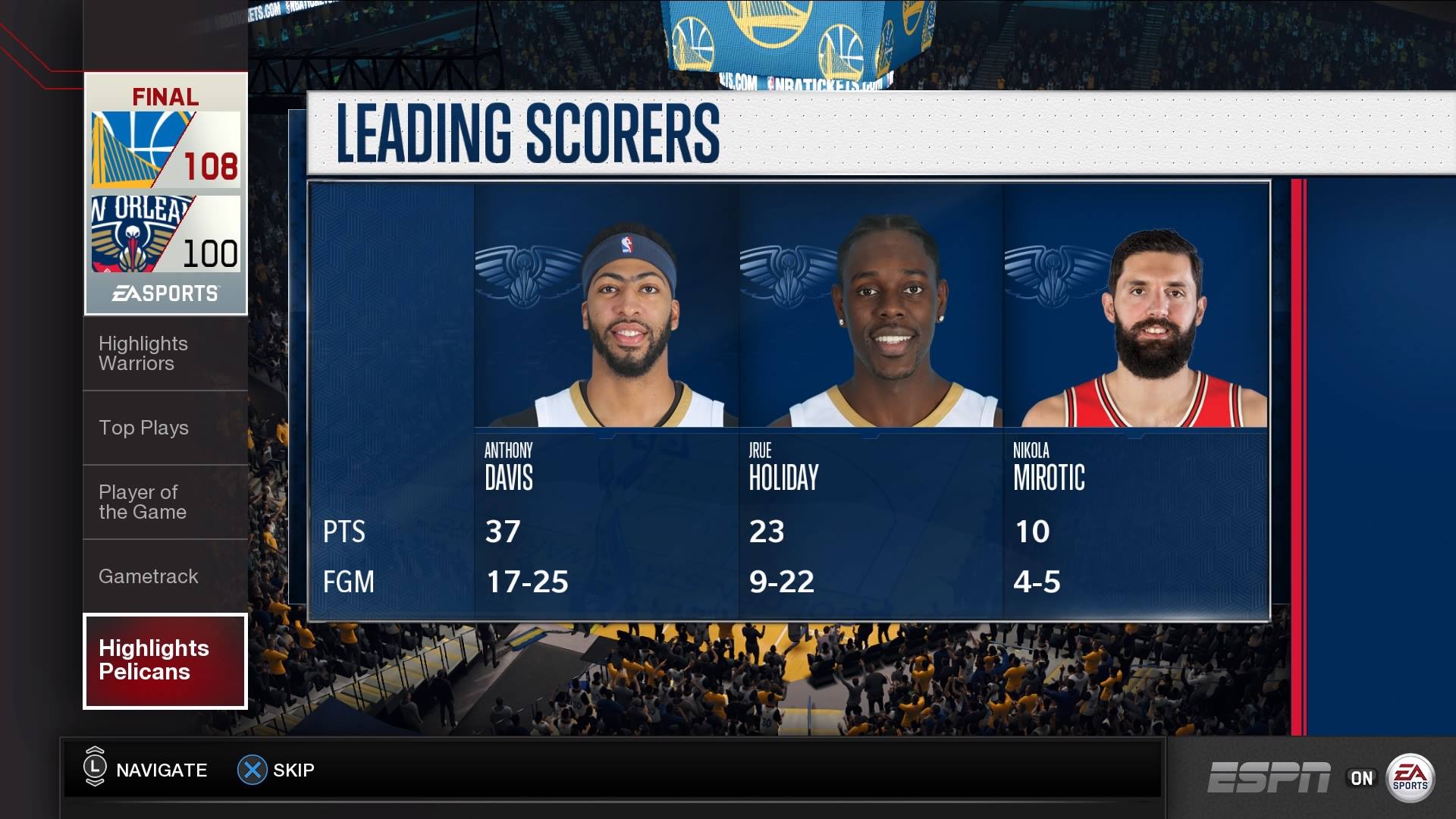 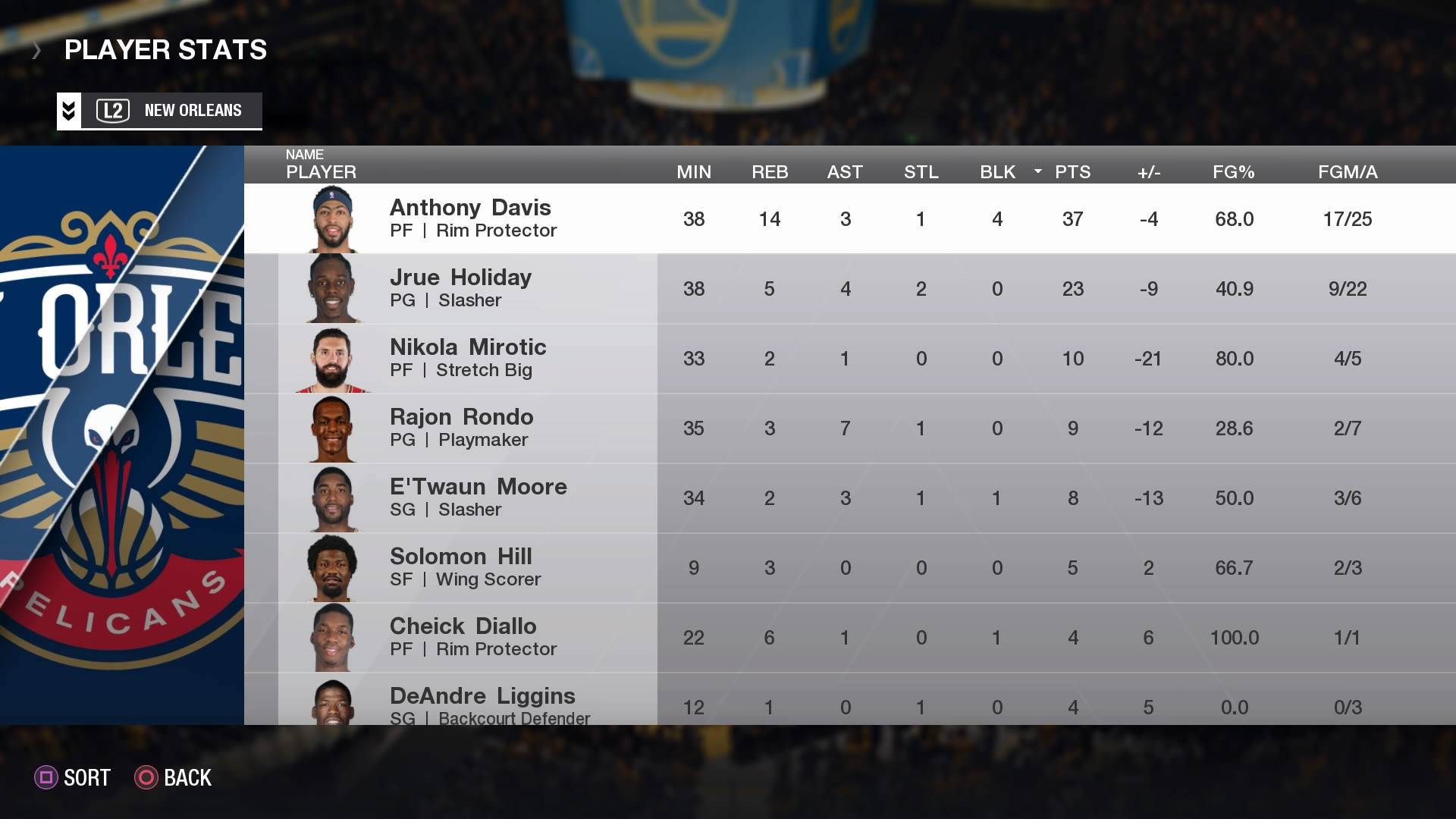 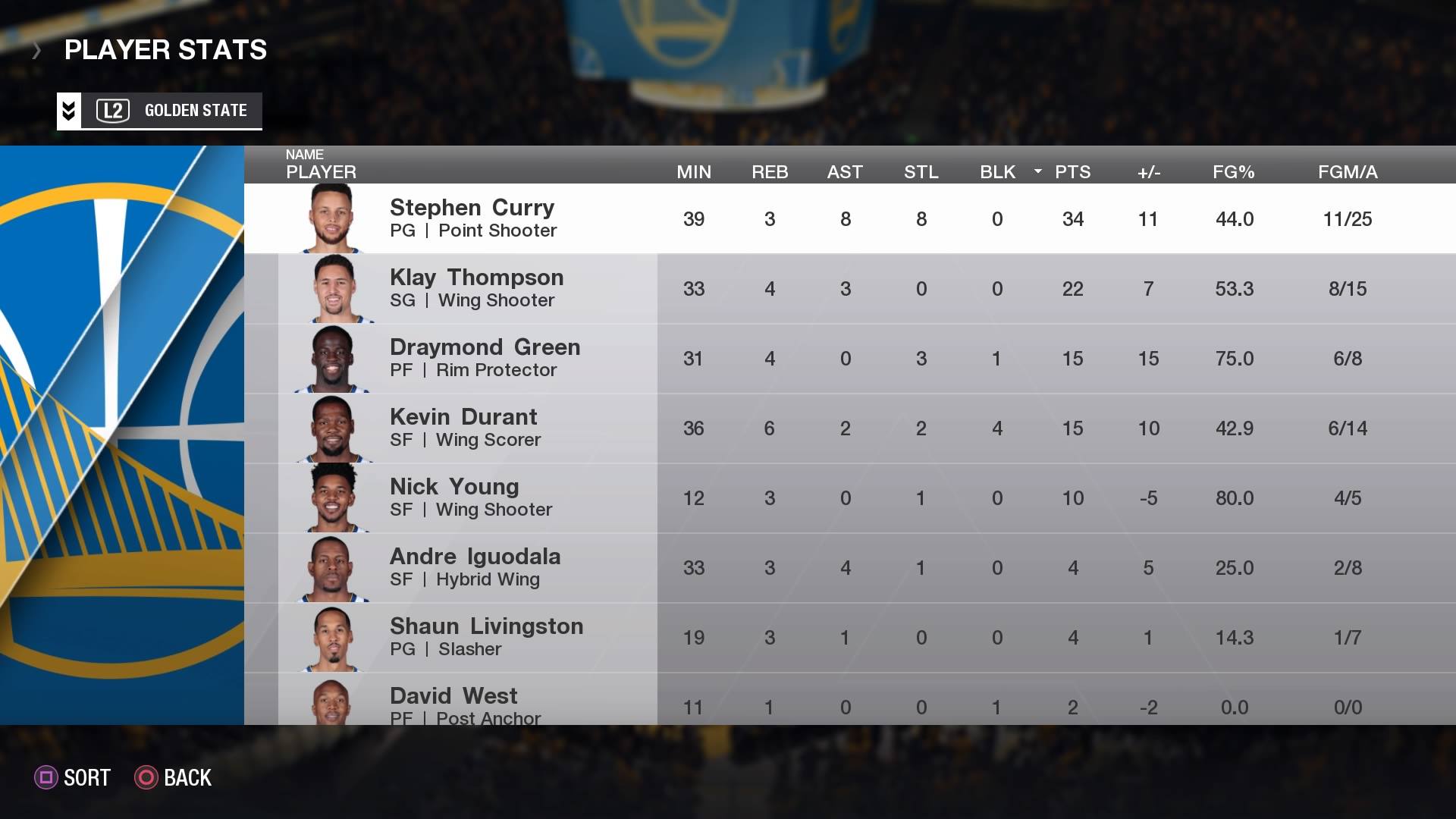