Now that we have come to the final night of the NBA season, the basketball gods have blessed us with a winner-take-all showdown in Minneapolis between the Denver Nuggets and Minnesota Timberwolves for the eighth seed in the Western Conference. The loser goes fishing, and the winner gets the honor of being molly whupped by the Houston Rockets in the first round of the playoffs. Let’s turn to NBA LIVE 18 to see how this shakes out.

Behind a dominating performance on both ends of the floor by Karl-Anthony Towns, the Timberwolves are finally back in the playoffs, as they snapped the Nuggets’ six-game winning streak 102-82. 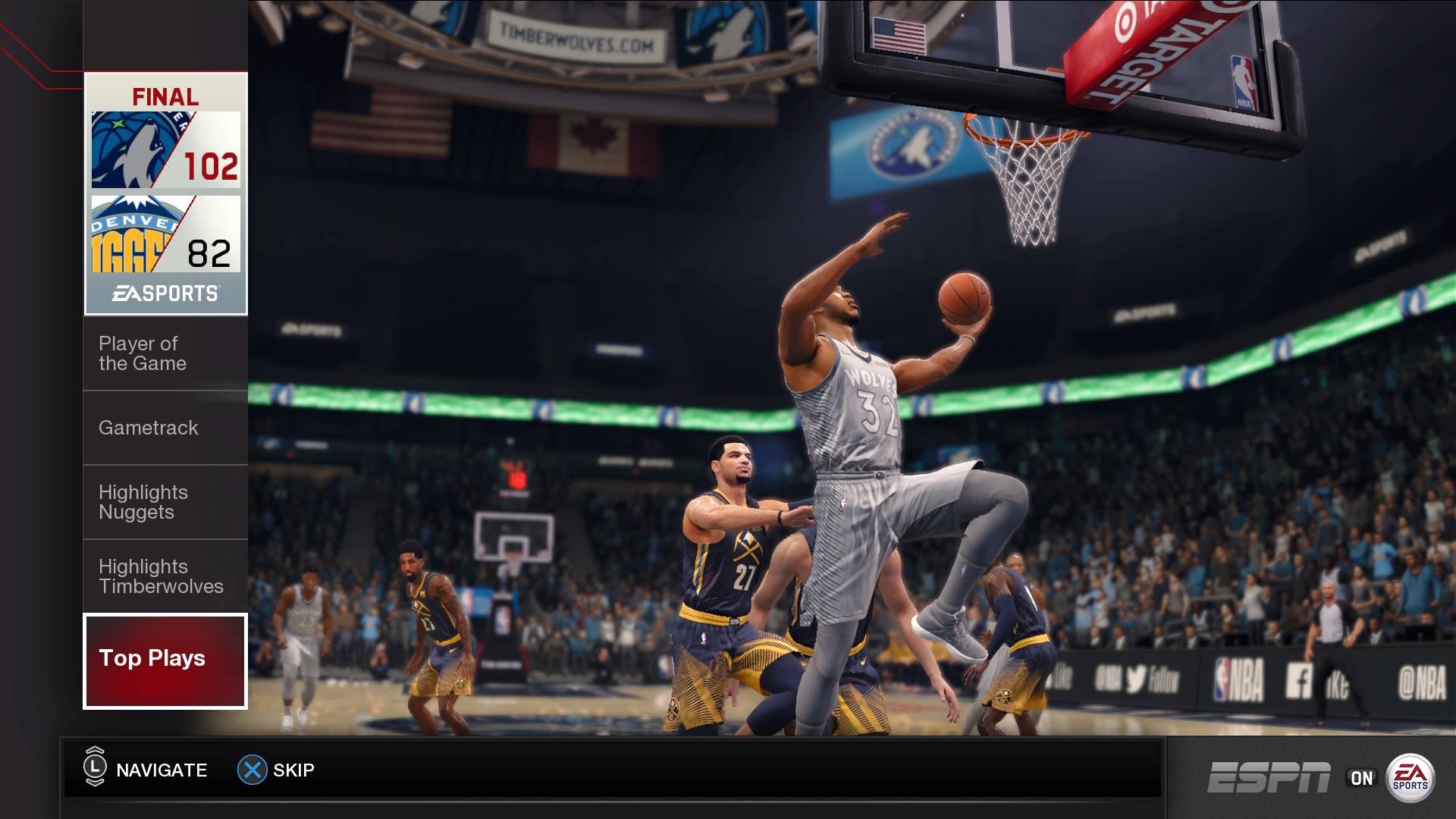 Towns jumped all over Denver early, and with some help from Andrew Wiggins, the Wolves never trailed. 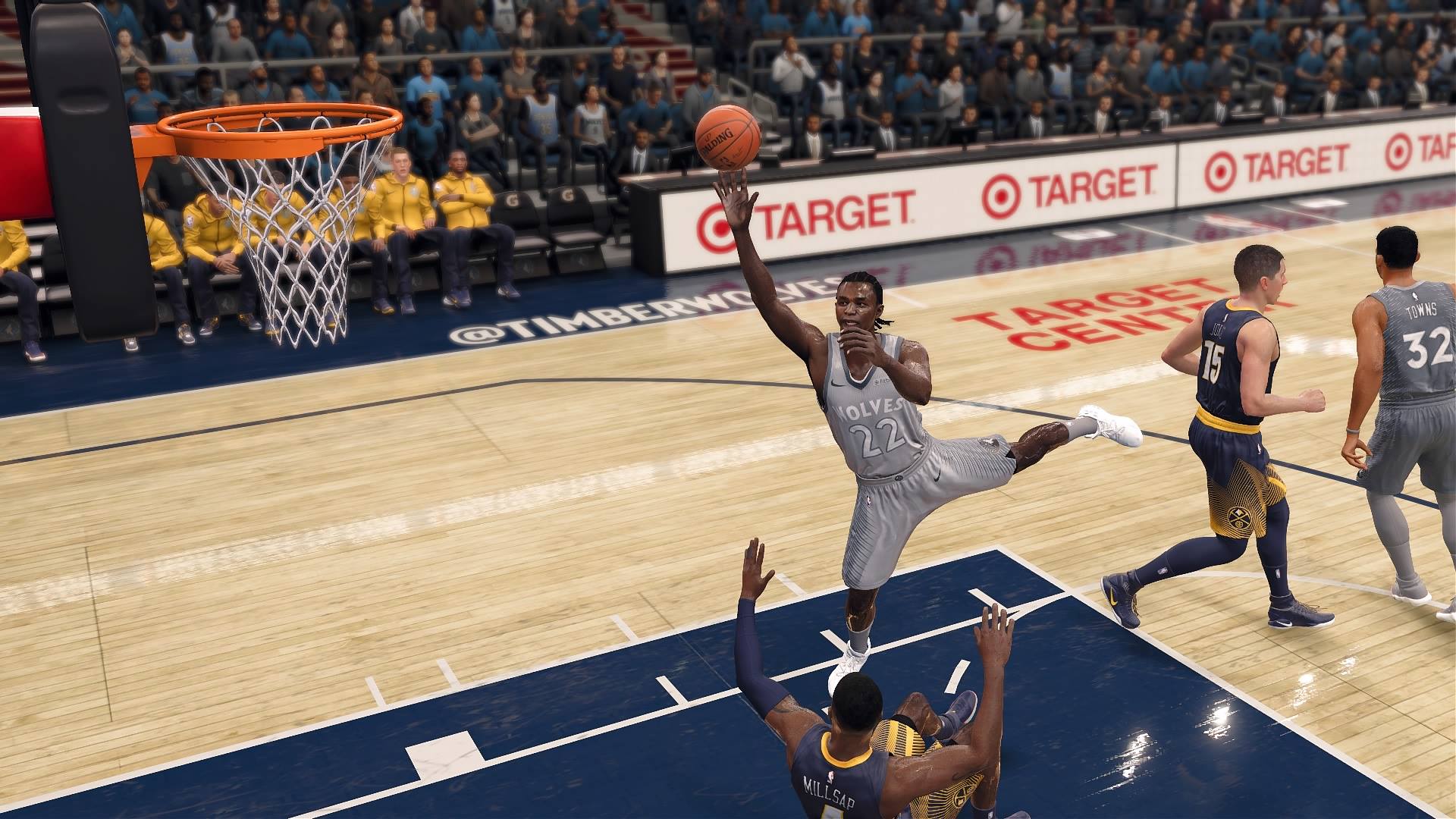 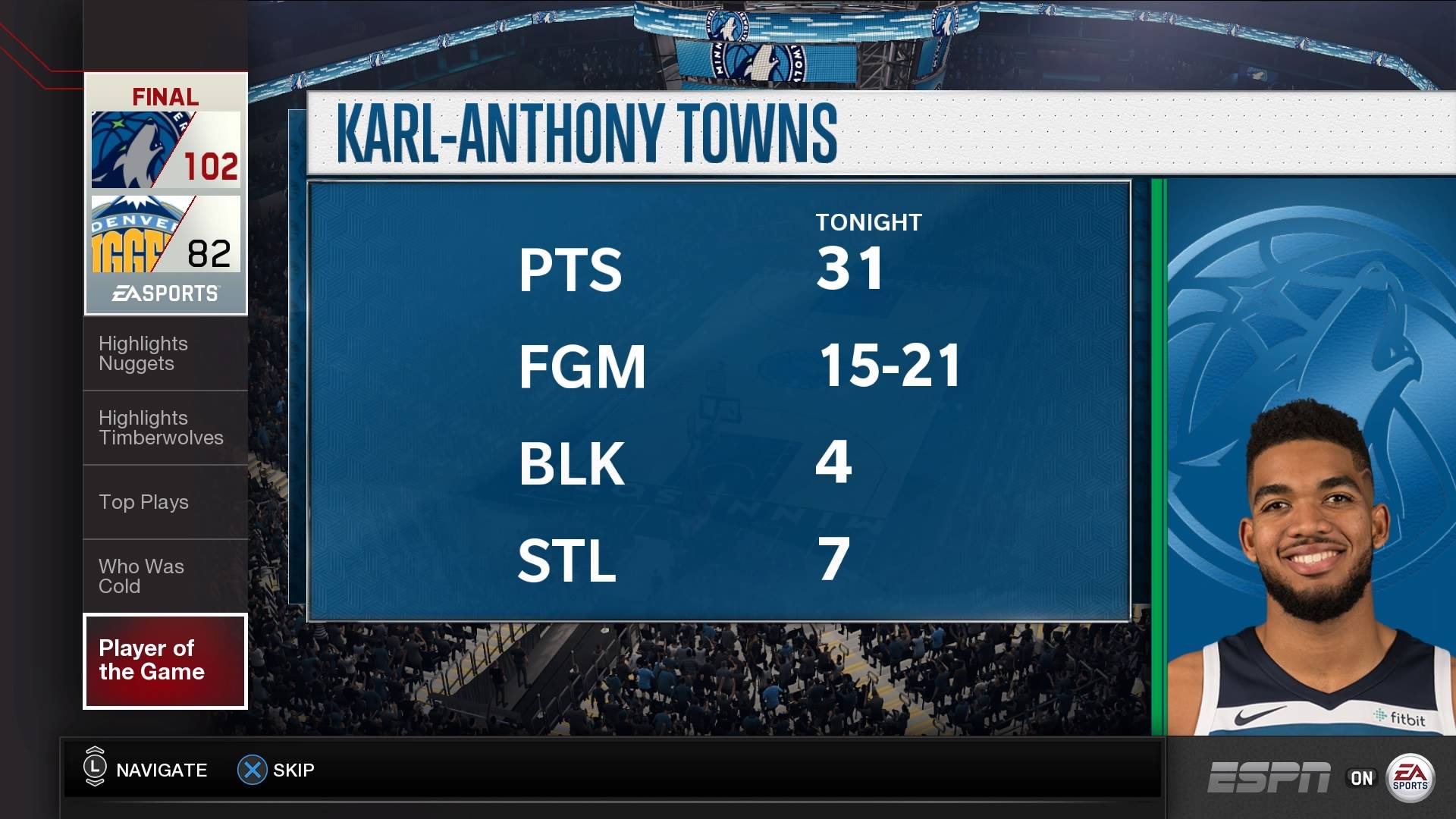 Even Derrick Rose came up big off the bench to drop 17. 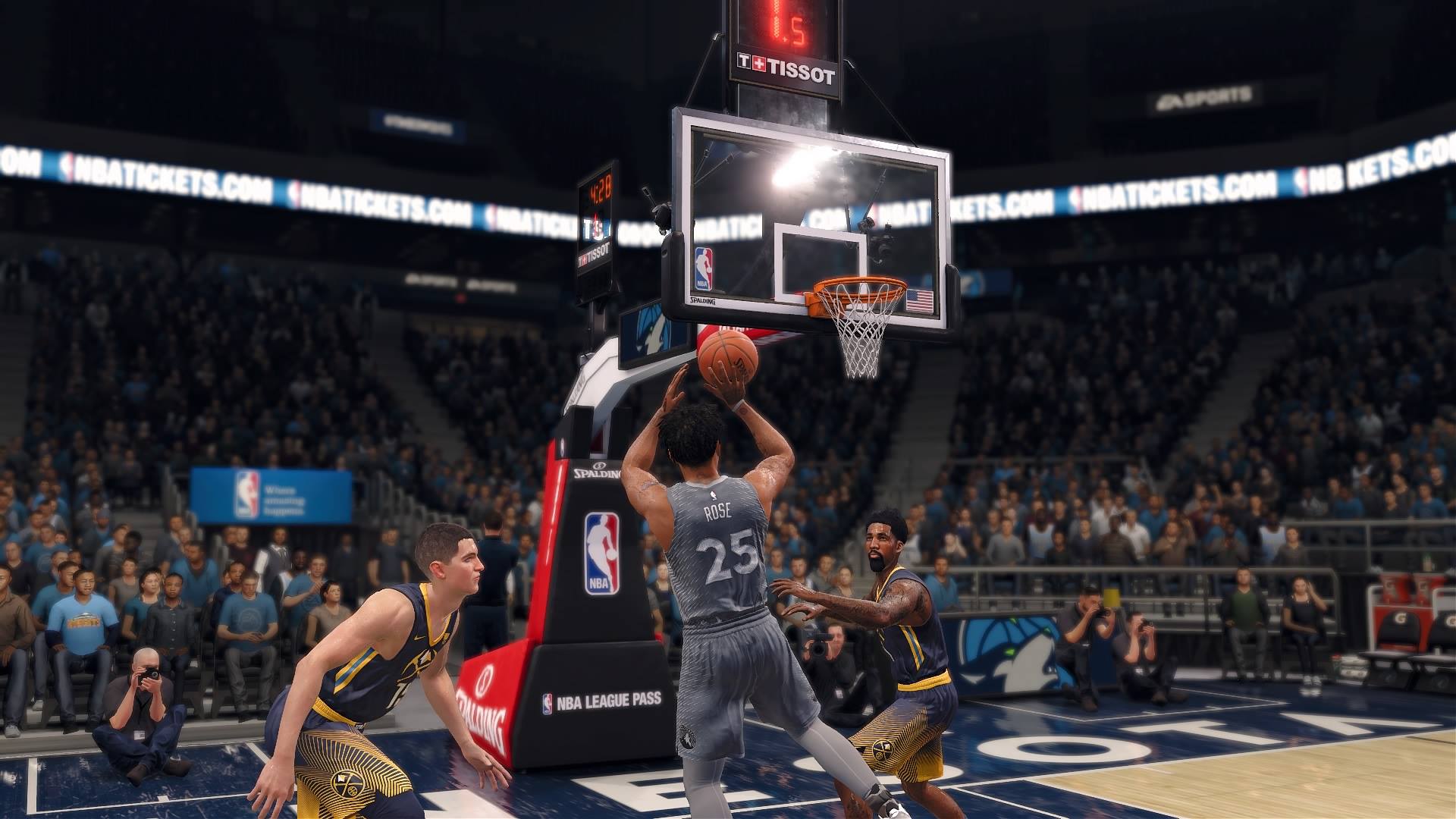 The Joker was the best player on the floor for Denver, but it just wasn’t enough. 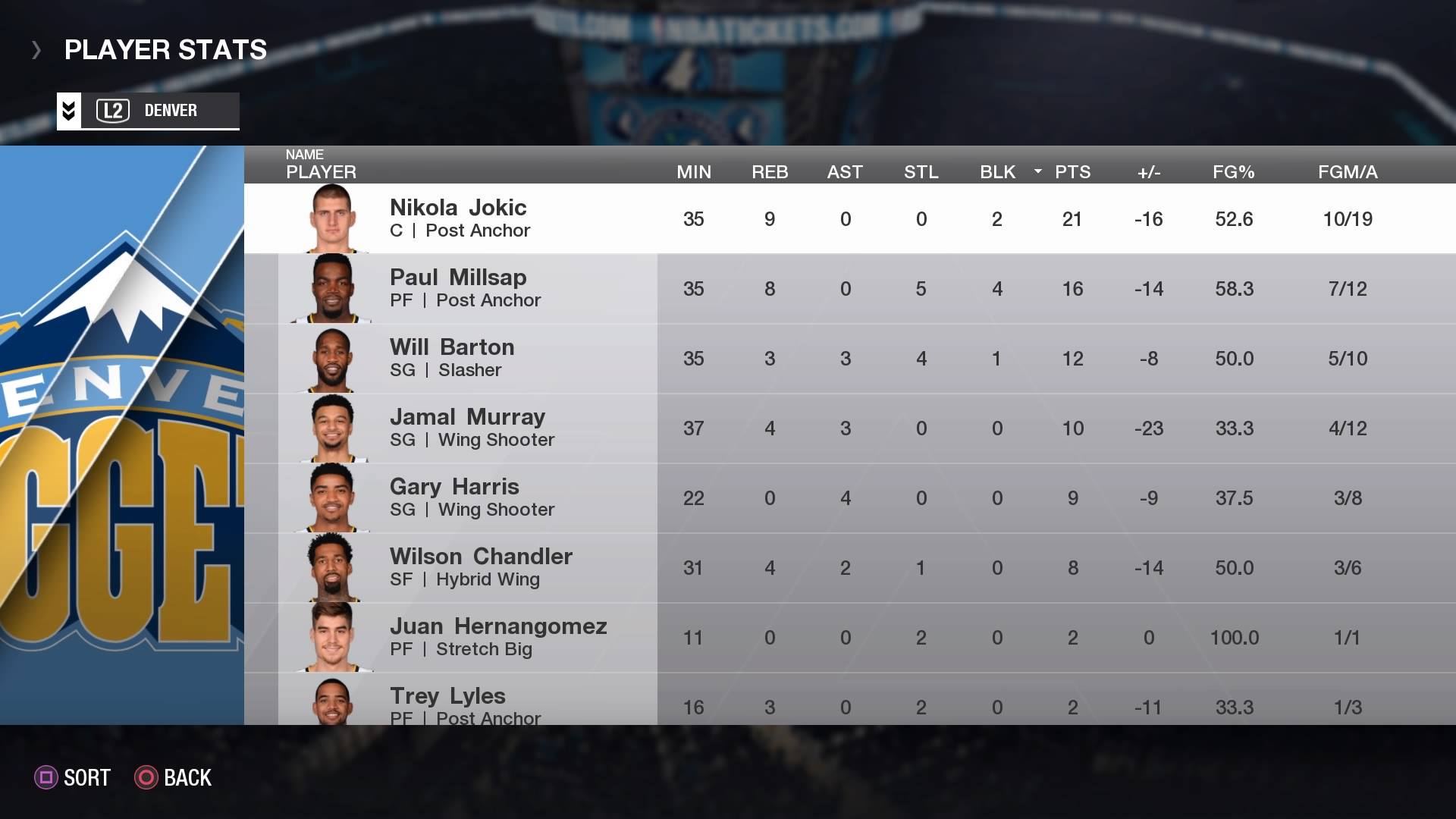 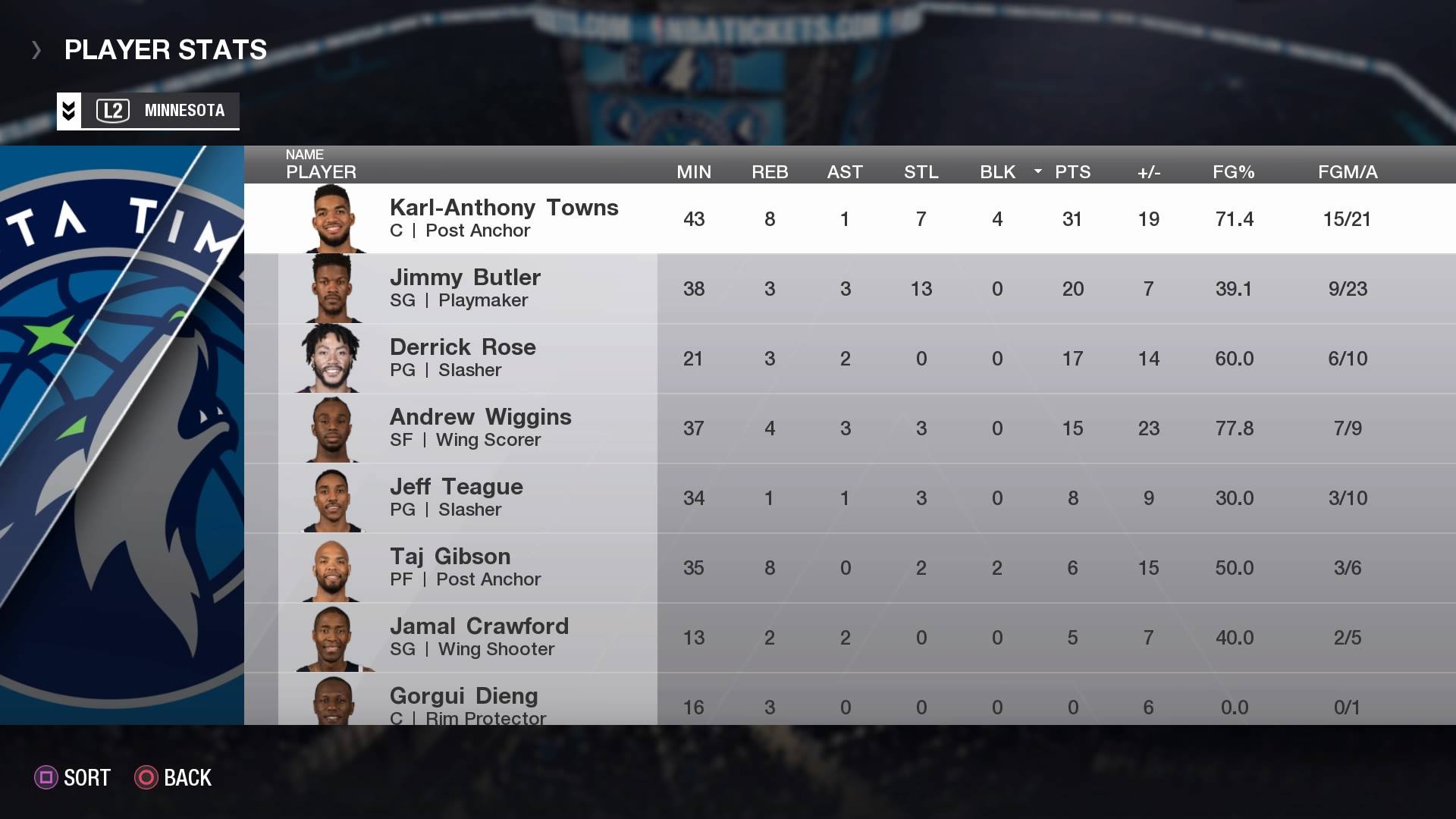 Now all the Timberwolves have to do is figure out how to deal with the Rockets when they face off this weekend.