The game before the game … San Antonio has no answer for OKC, and Davis dominates in Denver

Fresh off a strong showing during Wednesday’s doubleheader, EA Sports’ NBA LIVE 18 has started a new streak after going 2-0, and it now sports a mark of 8-2 on the season for correctly picking winners.

Despite Aldridge producing a team-high 39 points, the Spurs fell at home 109-92 behind 40 points from Westbrook. 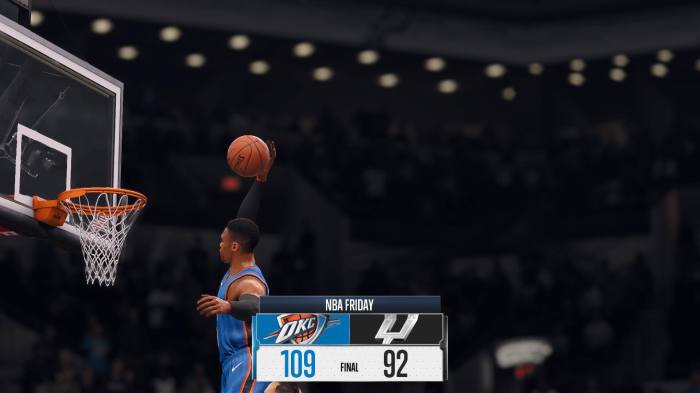 The reigning MVP did nasty things to San Antonio all night and even caught a body. Poor Patty Mills. 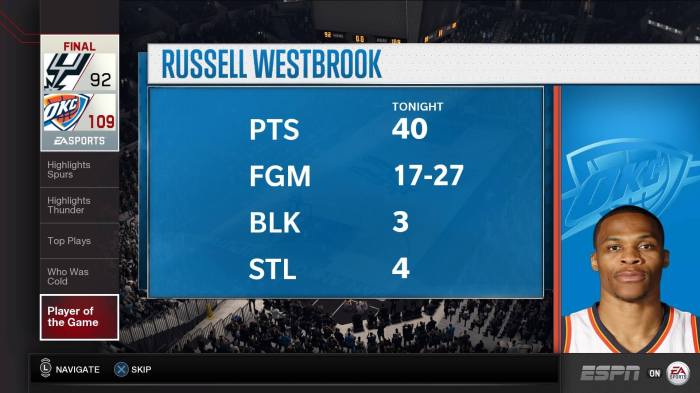 Just too much firepower from OK3. 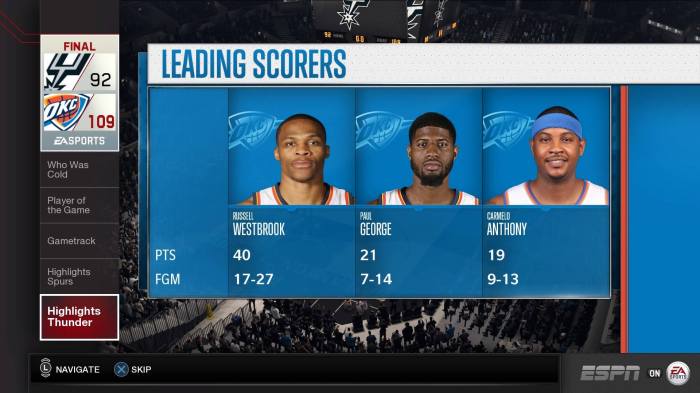 The play of the night also went to Mr. Why Not. 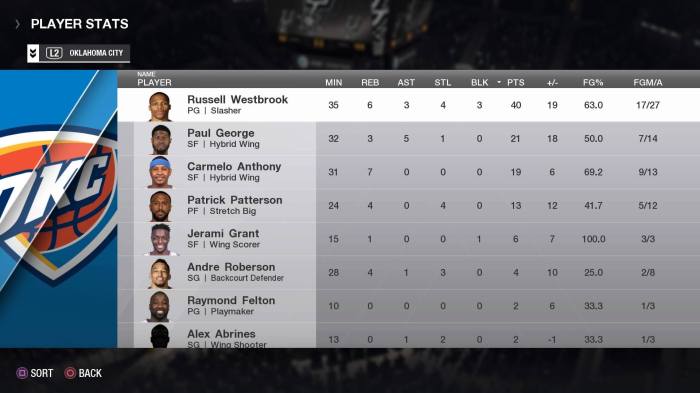 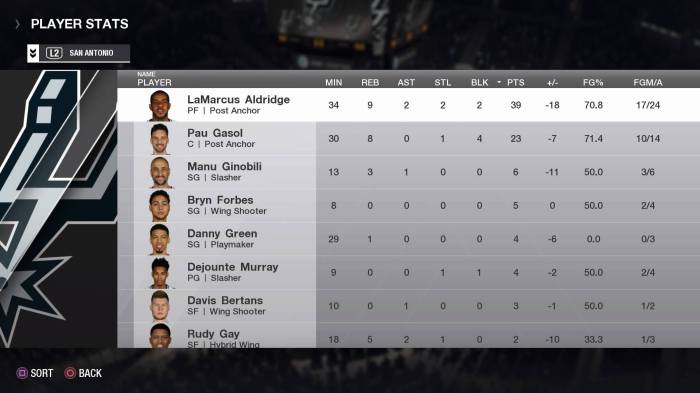 It's unusual for someone to do that within their first 15 games pic.twitter.com/XDNdtZVd6A

Thanks to Anthony Davis’ defensive dominance, the Pelicans were able to get out of Denver with a close win, as the Nuggets fell 92-87. 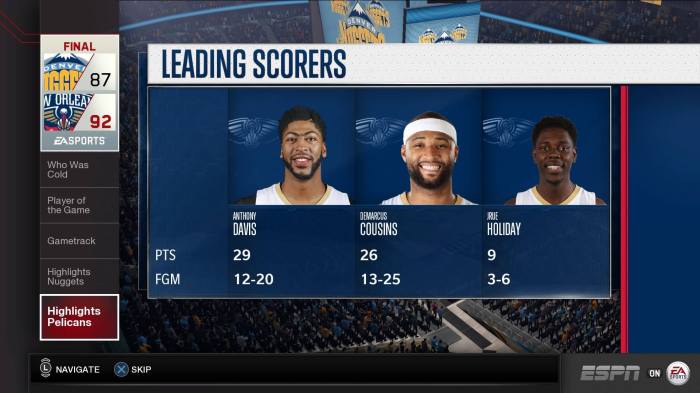 Boogie also made things difficult for the Nuggets.

Just way too much AD. 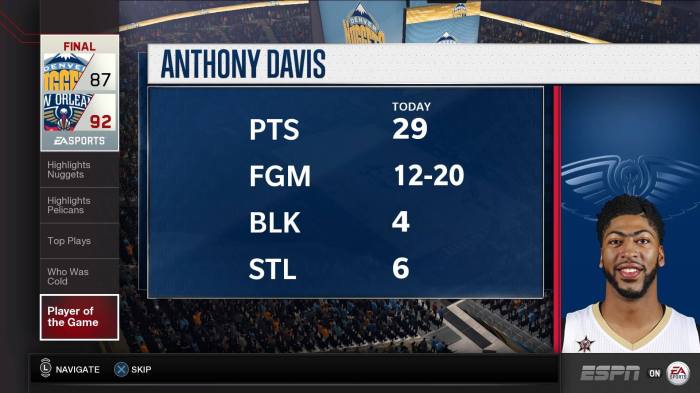 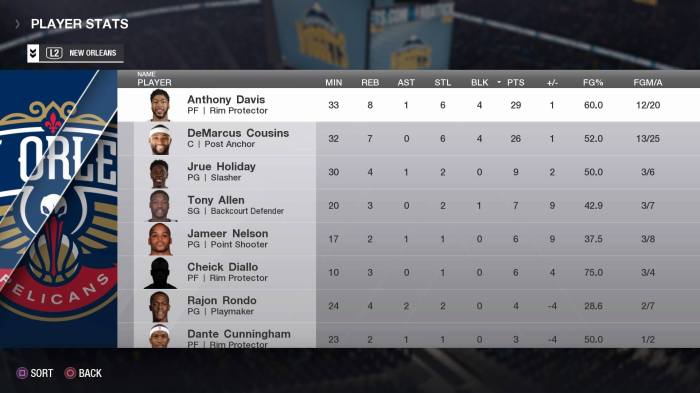 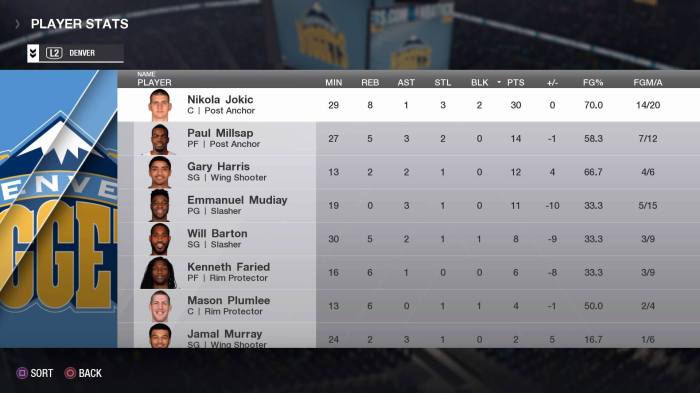