What a weekend for female athletes. To be clear, for black female athletes. With dominant, even historic, performances by world record marathoner Brigid Kosgei, tennis champion Coco Gauff and Simone Biles, the greatest gymnast in the history of the sport, the superlatives have been flying.

Besides youngest, fastest, best, and can we say just all around dope, for real, there’s one that gets special traction when black girls-to-women shine. It’s called “Black Girl Magic,” a term created by writer CaShawn Thompson in 2013 to celebrate and amplify the achievement of people often overlooked by the broader culture in both big competitions and the specialness of everyday life.

You see that thing, that you’ve never seen before, that you didn’t even know was possible because it takes a certain kind of mind’s eye to make it happen.

And it always comes with receipts.

Kosgei, 25, a Kenyan marathoner, won the Chicago Marathon on Sunday with a time of 2:14:04, breaking the record set by British runner Paula Radcliffe in 2003. Kosgei’s countryman, Eliud Kipchoge, had broken the marathon’s two-hour time barrier the previous day, and coming into the race, Kosgei said she wanted to have that same kind of record performance. She had the Radcliffe record on her mind and needed a 2:15 time. She beat that mark, with time to spare.

“I was not expecting this,” a joyful Kosgei told reporters.

But that’s the thing about BGM, it can surprise even the BGs at the center of it.

At 15, tennis star Coco Gauff, who caught our eye in July at Wimbledon when the former junior champion, ranked 313th in the world, upset her idol Venus Williams in the tournament’s first round.

Coco Gauff: The girl who would be GOAT

Turns out that was just an opening smash, and Sunday she became the youngest singles champion in 15 years and the youngest American to win a singles title on the tour since 1991.

Gauff, who grew up lionizing the Williams sisters, hits powerful groundstrokes and is considered the heir apparent to Serena Williams’ game-changing crown. Or could be a tiara. Just depends on the black girl. 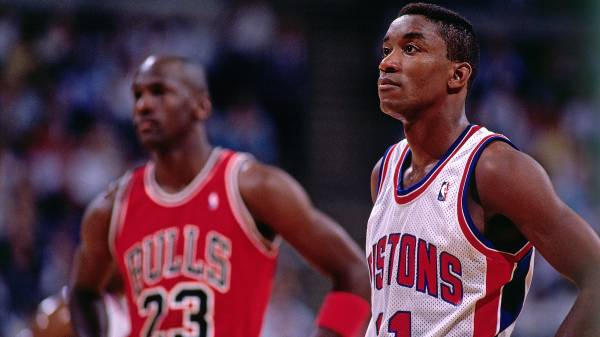 Simone Biles, 22, completed the weekend trifecta, winning her 25th world championship medal Sunday, making her the most decorated gymnast in history and the highest, fastest champion the sport has ever seen. Both medals were won with the most technically difficult routines in the sport. It helps the Biles legend that she wins competitions with the moves she pioneered, the Biles dismount on beam and the Biles II on floor.

The BGM hashtag helped call attention to what has often been the face of superlative achievement. But I’m going to argue for an additional term. With so many of those faces consistently winning, and getting the shine that comes with it, I think that our magic can simply morph into the understanding of #Howwedo — for all the black girls, including the ones this weekend, who continue to take their sport to a different level.

Call it creativity and problem-solving, there’s a move in your head and you decide to take it to the mats, the courts, the streets. Or call it a weekend of #Howwedo.