For Storee Elle Walton, it was her first big-game experience

Six-year-old Storee Elle Walton had a goal: The Memphis, Tennessee-born first-grader wanted to cover a black college football game. So much so that at the age of just 3, she would ask her mother, Tanyel, a Tennessee State University alumna, if she could take pictures with her phone at games.

She first attempted her goal at last year’s event, but the game had its first cancellation because of bad weather, including lightning.

But this year was a game-changer.

Storee no longer needed to use her mother’s iPhone. She was on the field among a gang of other photographers covering the game, shooting with her Nikon camera purchased by her grandfather, professional photographer Thurman Hobson. Storee, working her way up and down the sidelines — accompanied by Hobson, whom she calls her “grandman” — did not go unnoticed.

Every few minutes, from working media to cheerleaders, Storee was asked to take photographs.

“Photography makes me happy, and doing everything my grandman teaches me to do is so much fun,” Storee said. “The band was my favorite part. All of the people were nice, and other photographers took pictures of me.”

Her stage for the Southern Heritage Classic was the Liberty Bowl Memorial Stadium, where Jackson State defeated Tennessee State 49-44. Jackson State’s Sonic Boom of the South band emerged as the fan favorite during the much-anticipated halftime show.

The crowd of more than 48,000 and the 90-degree Memphis heat weren’t obstacles for Storee, who took more than 600 photos. Storee and her parents are building her new Instagram page to highlight her work.

Storee’s first experience with a camera was at the hand of Hobson, when she was only 1 year old. Four years later she took pictures at her church, and she earned her first payment of $25 after photographing a father and son during service.

“Legacy is important in family. I’m blessed to be able to help transfer a skill set I’ve been using over 50 years to my granddaughter and see her take an interest in providing a form of creative expression for others,” Hobson said. “I love watching her enjoy and experience photography, especially during historical events.” 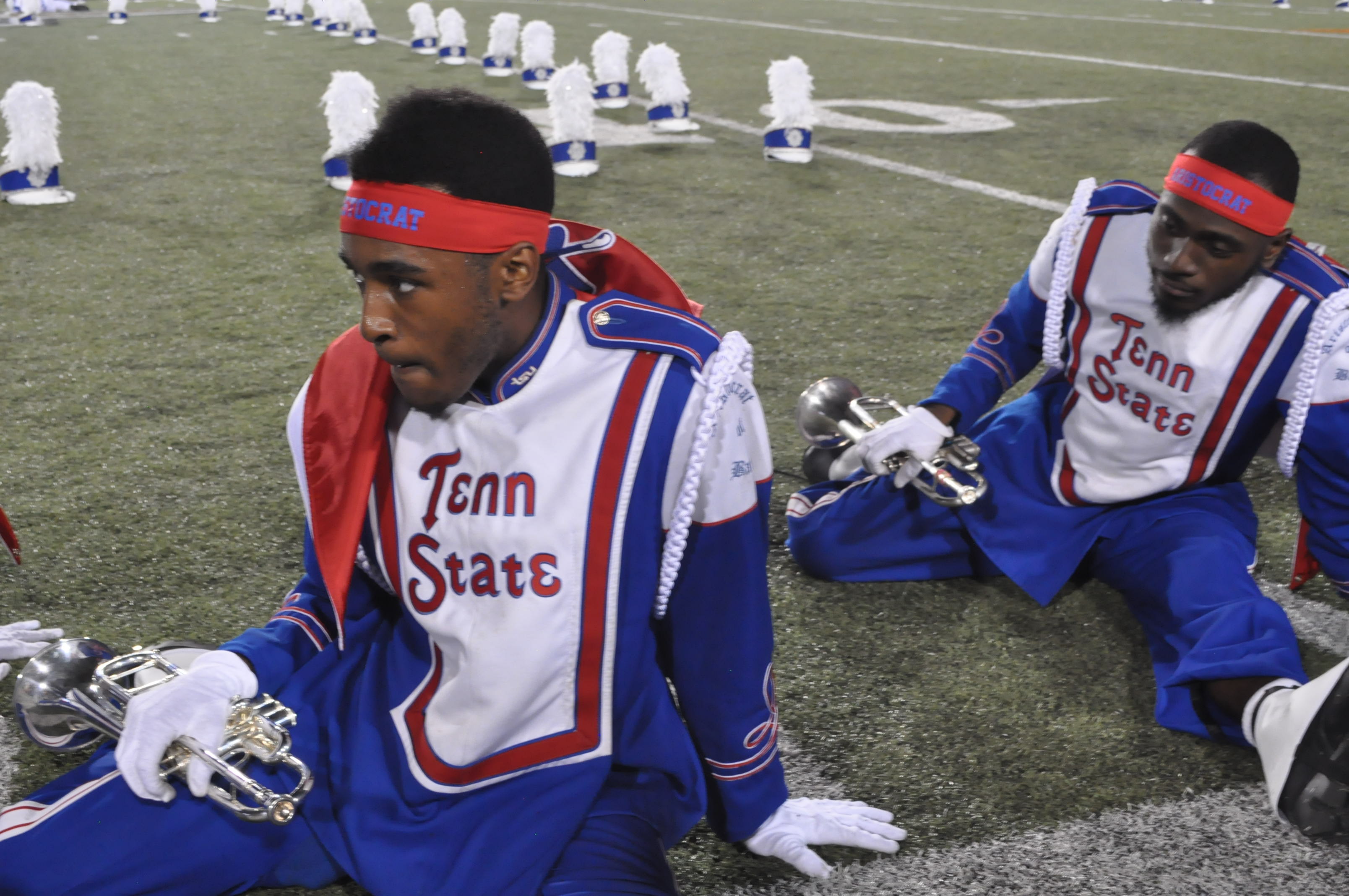 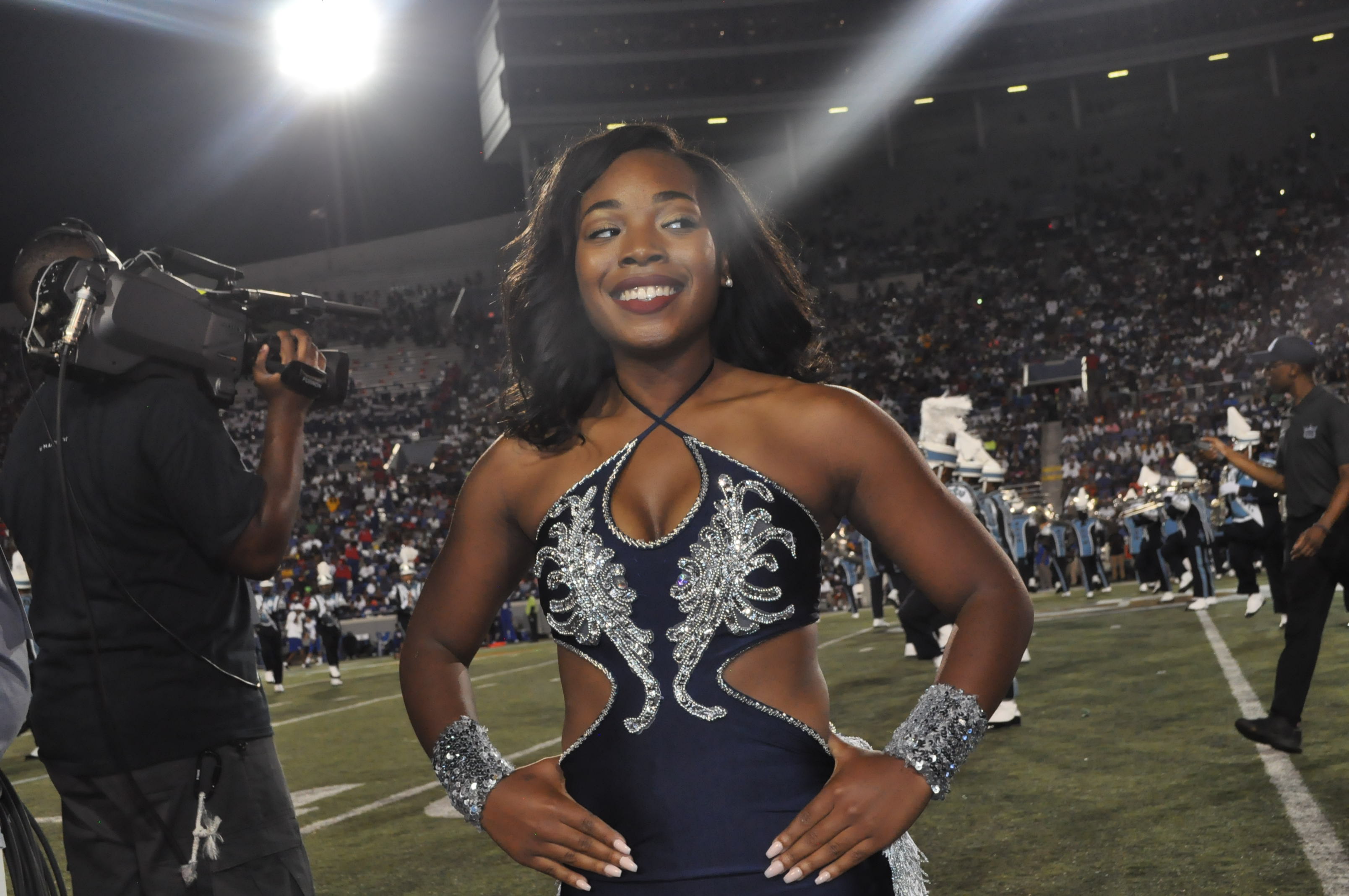 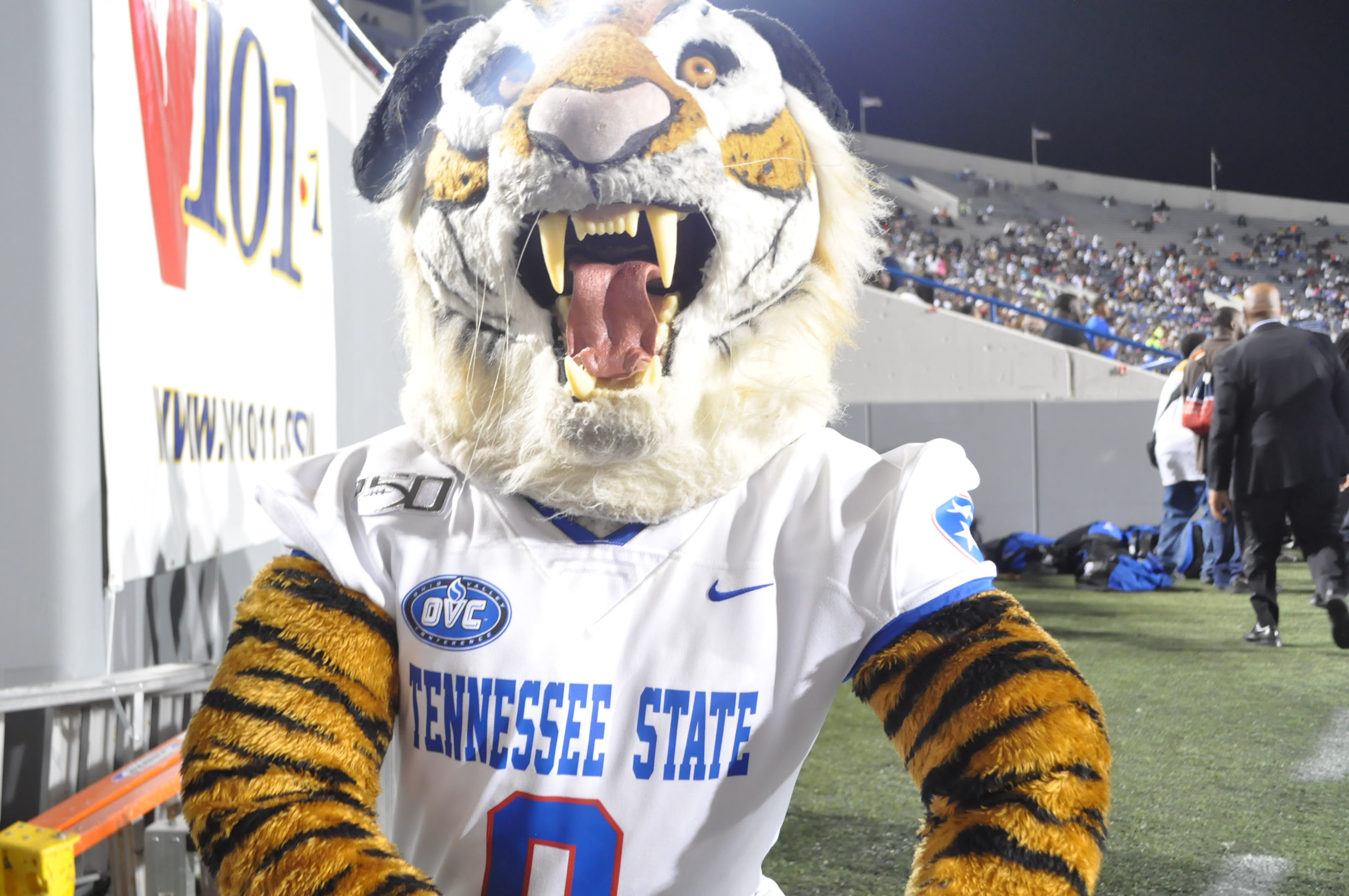 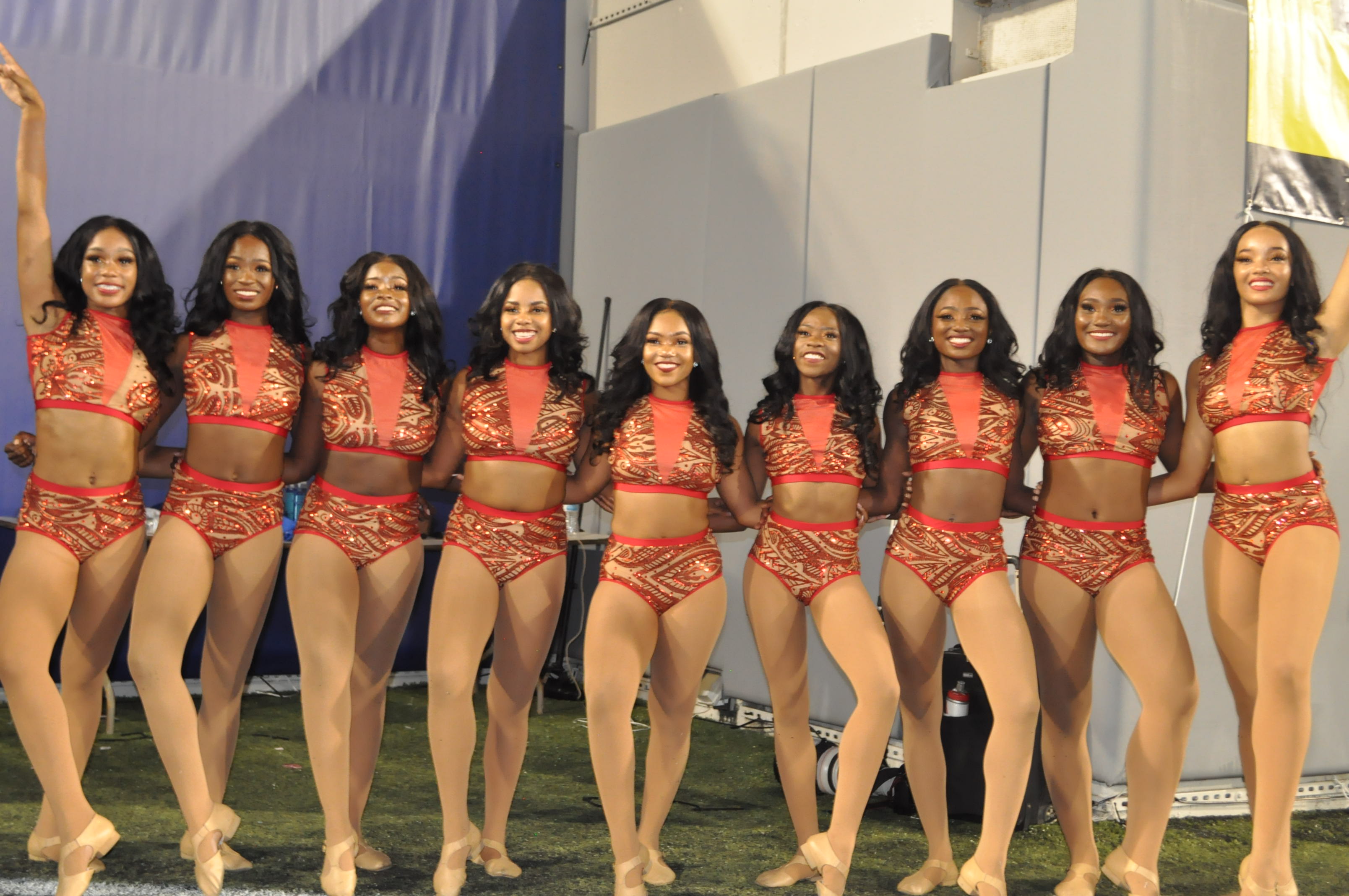 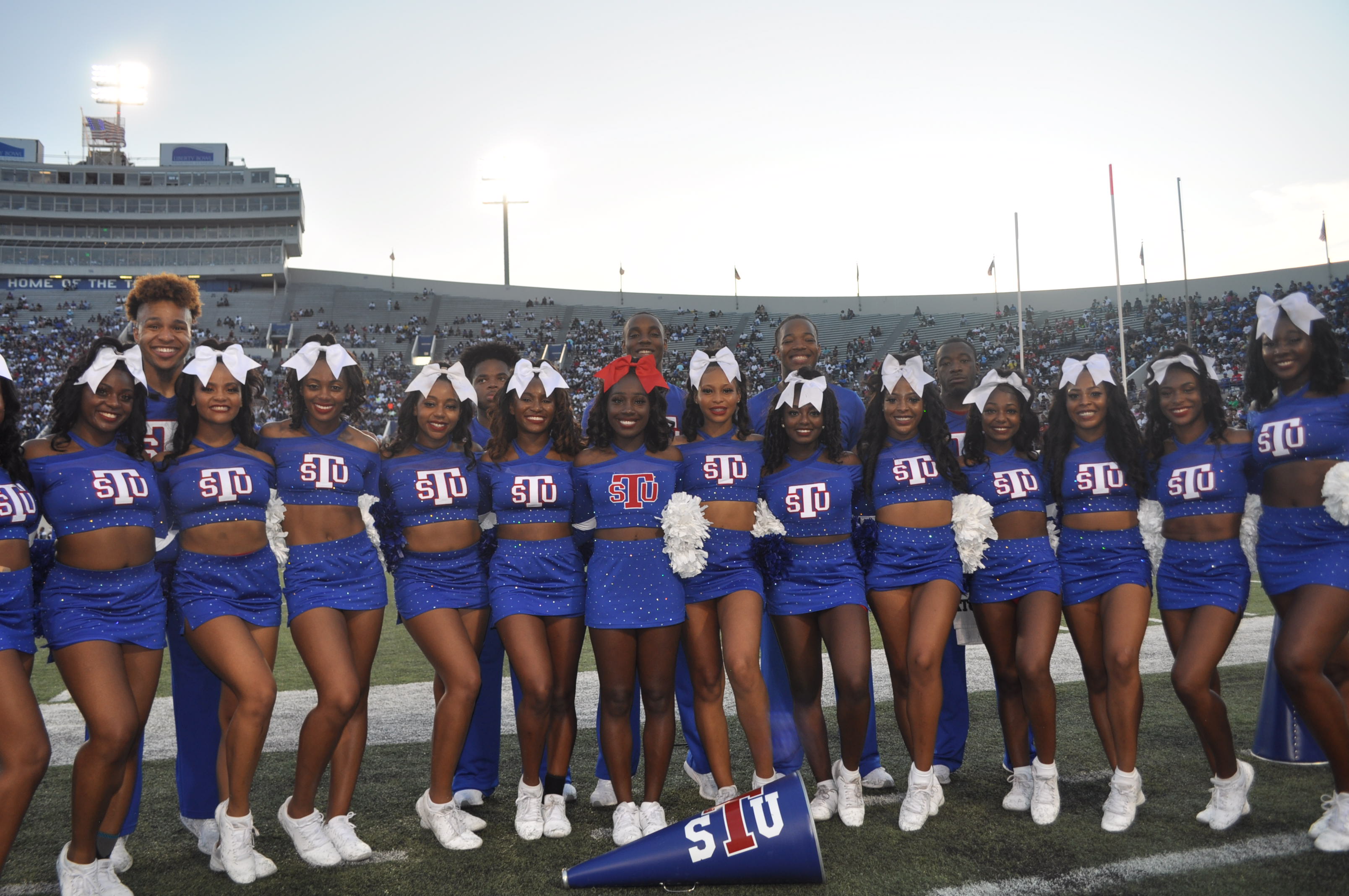 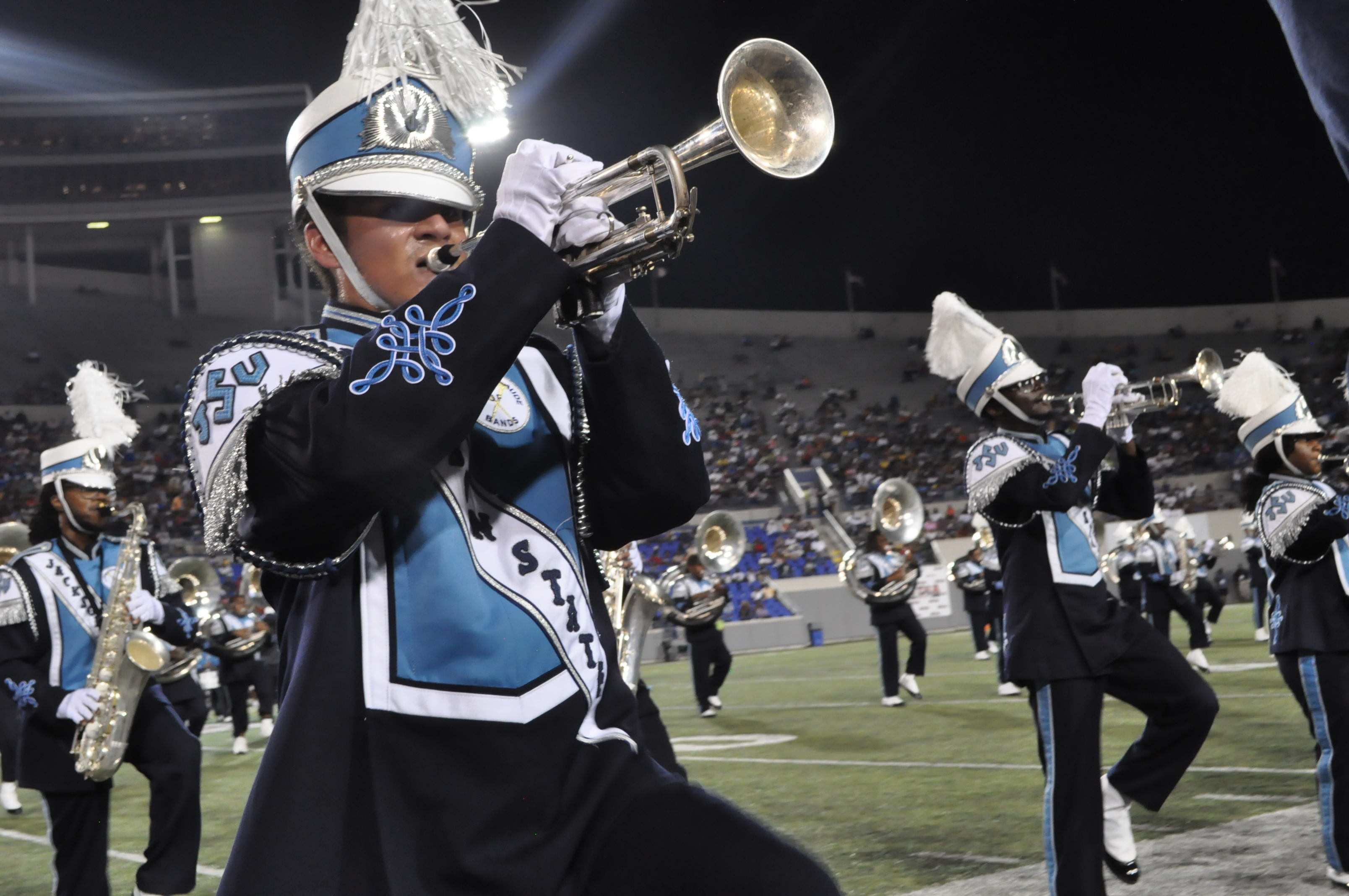 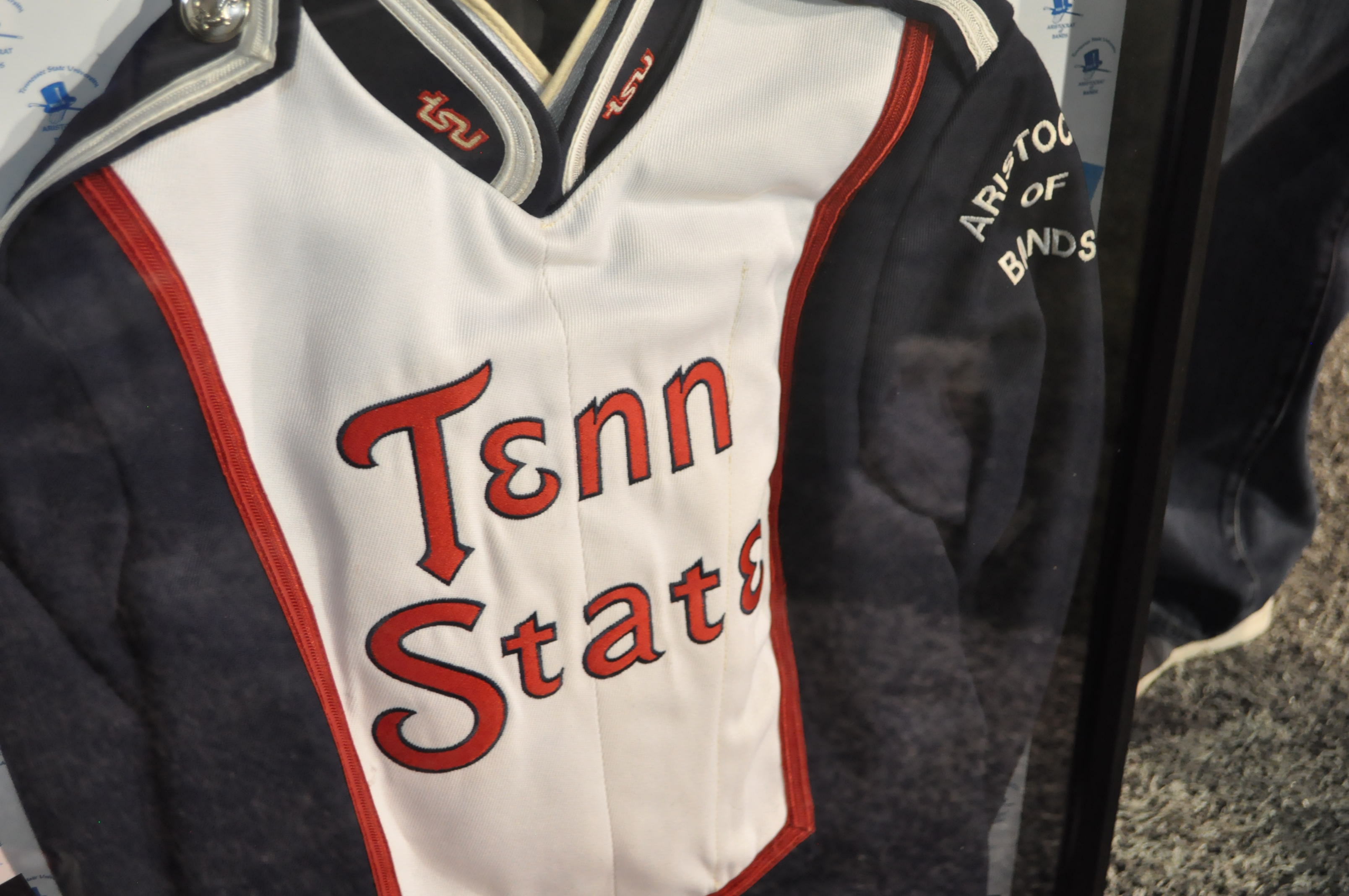 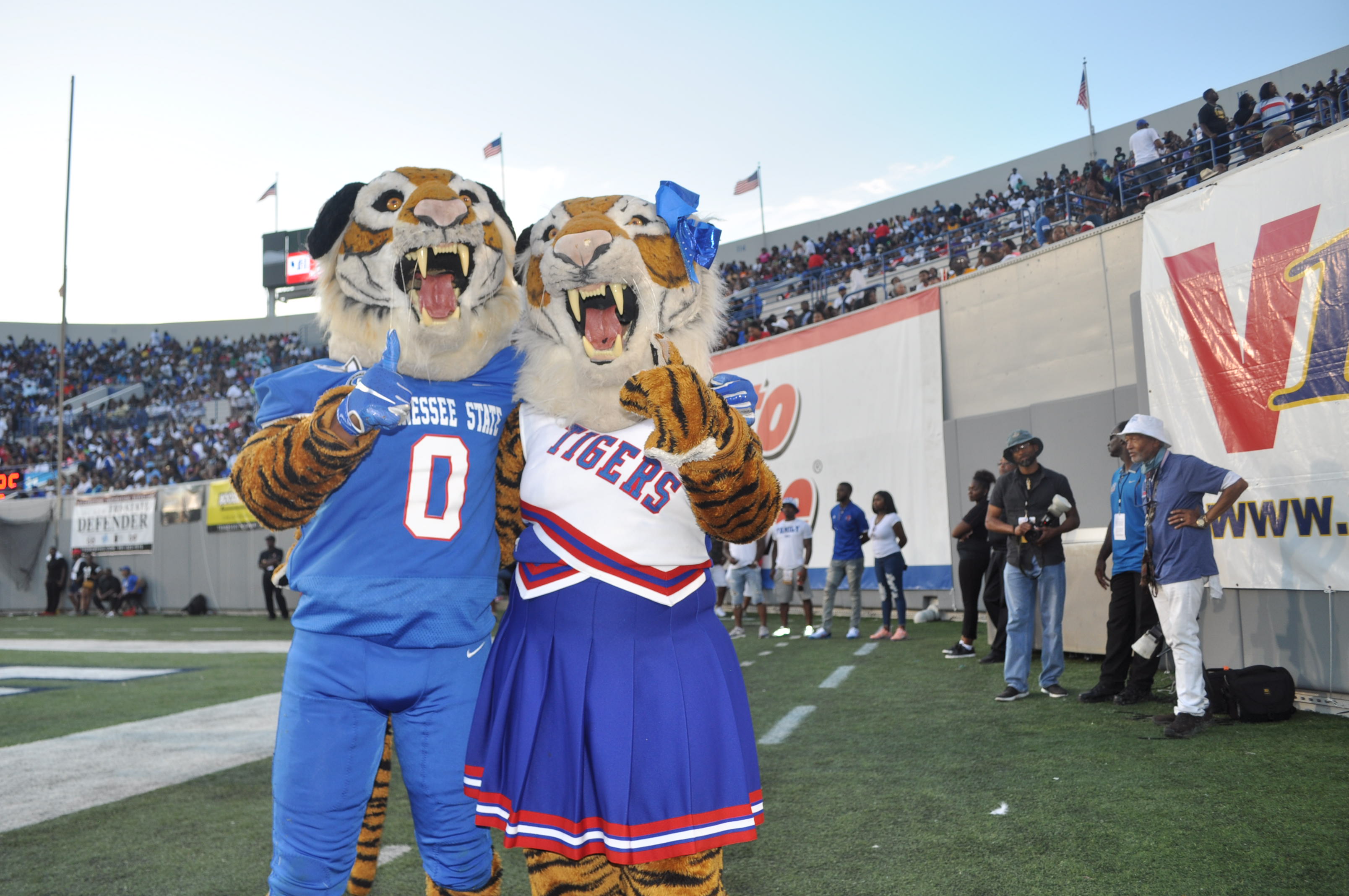 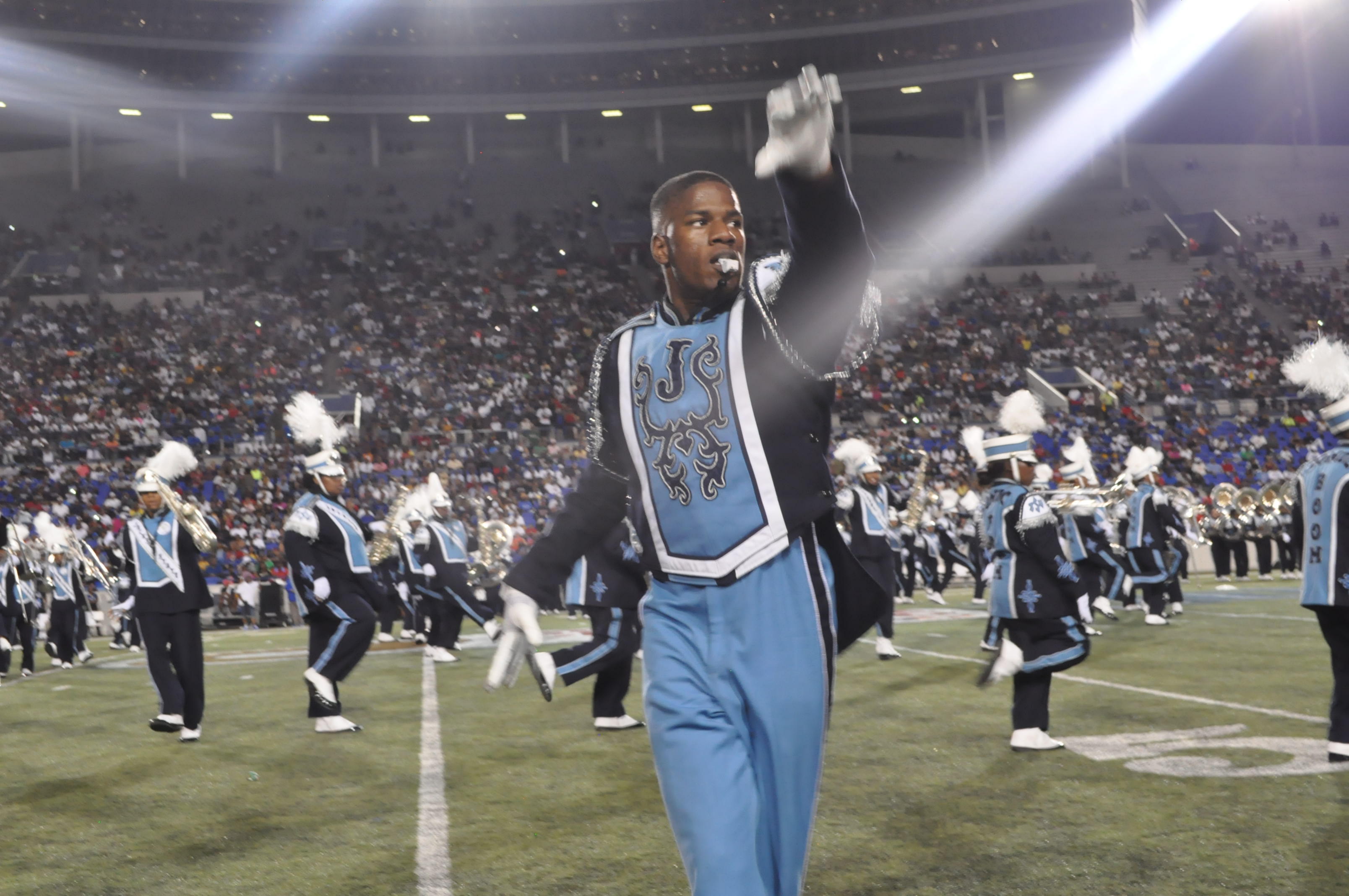 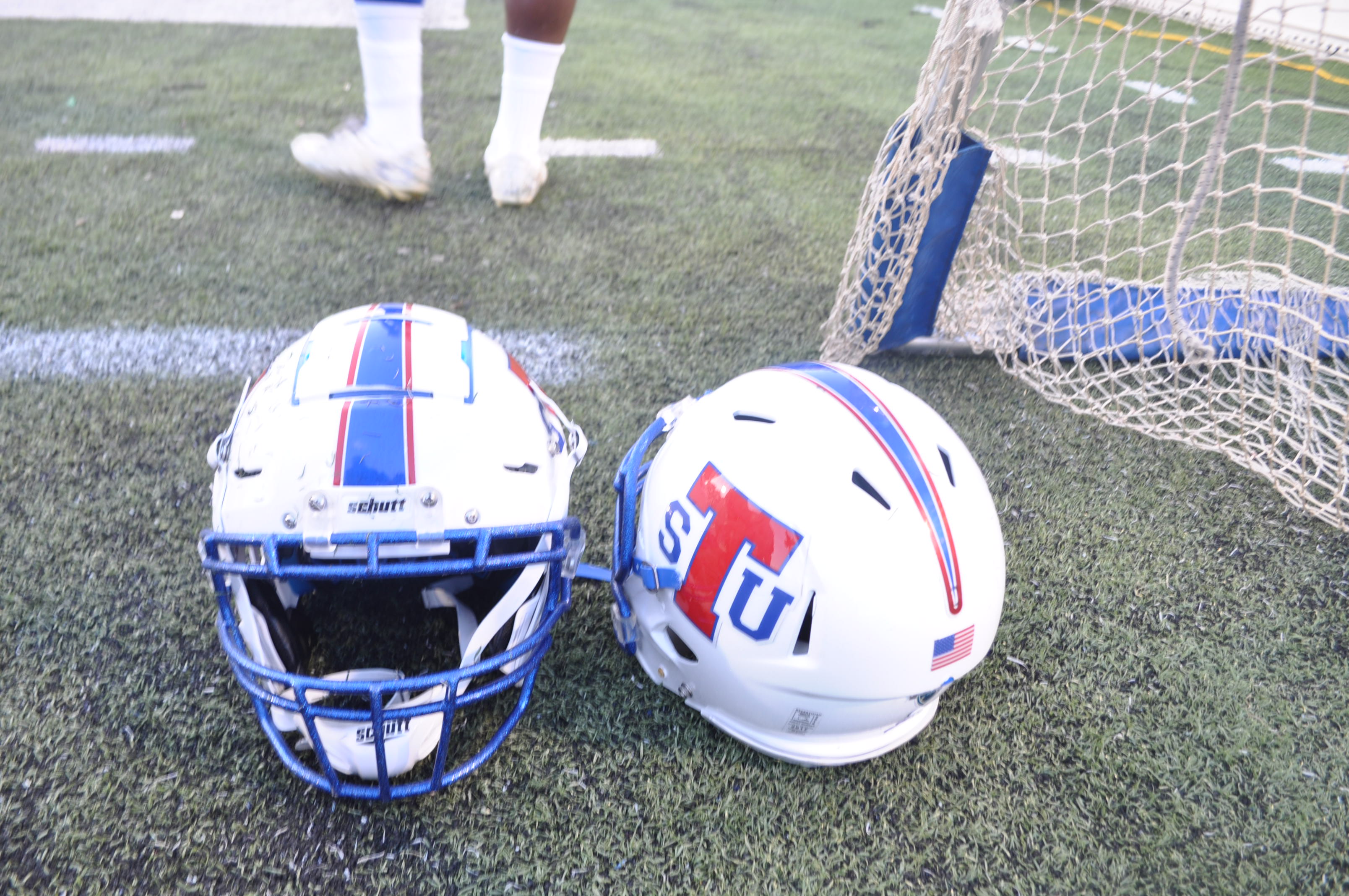 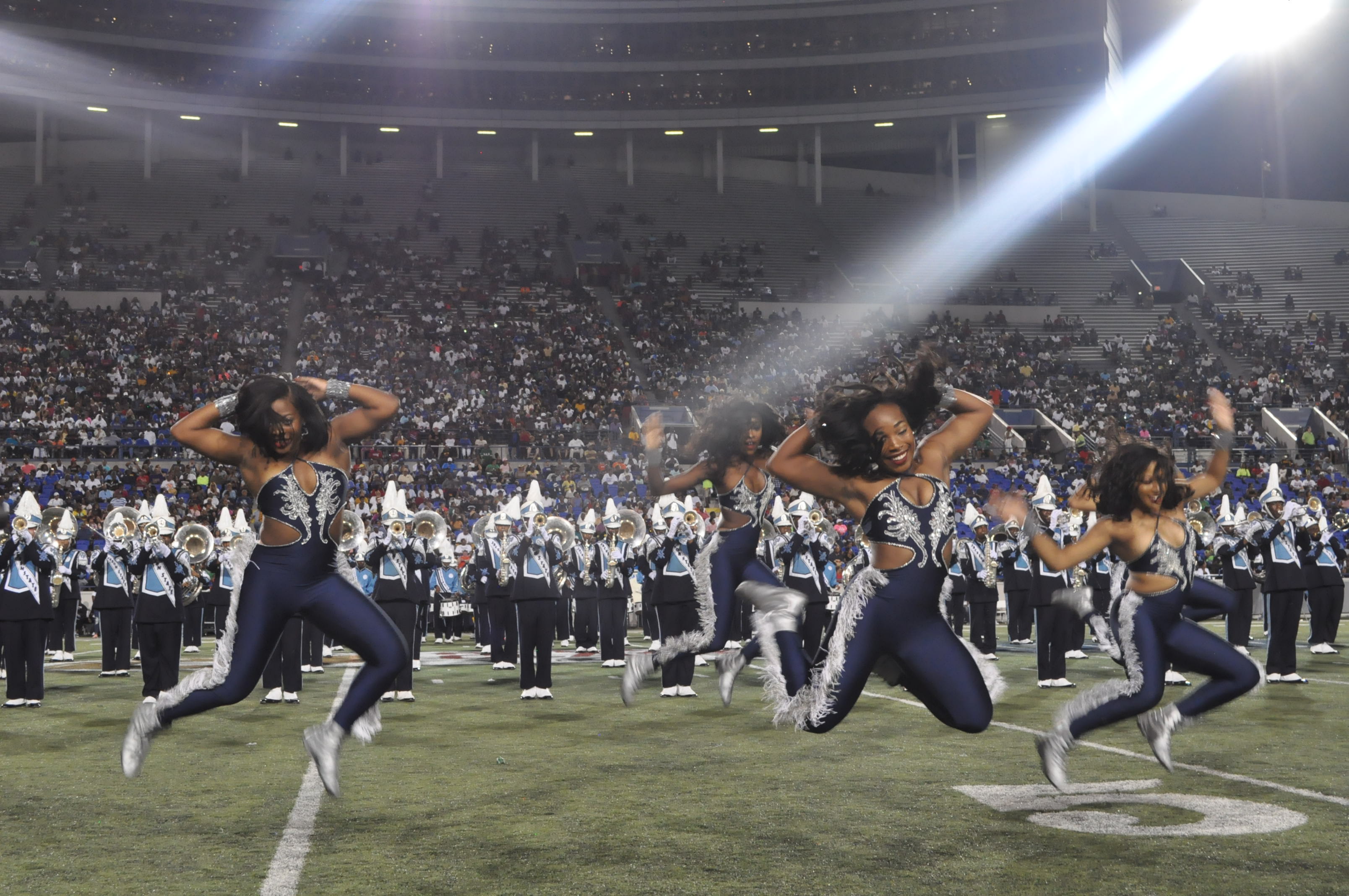 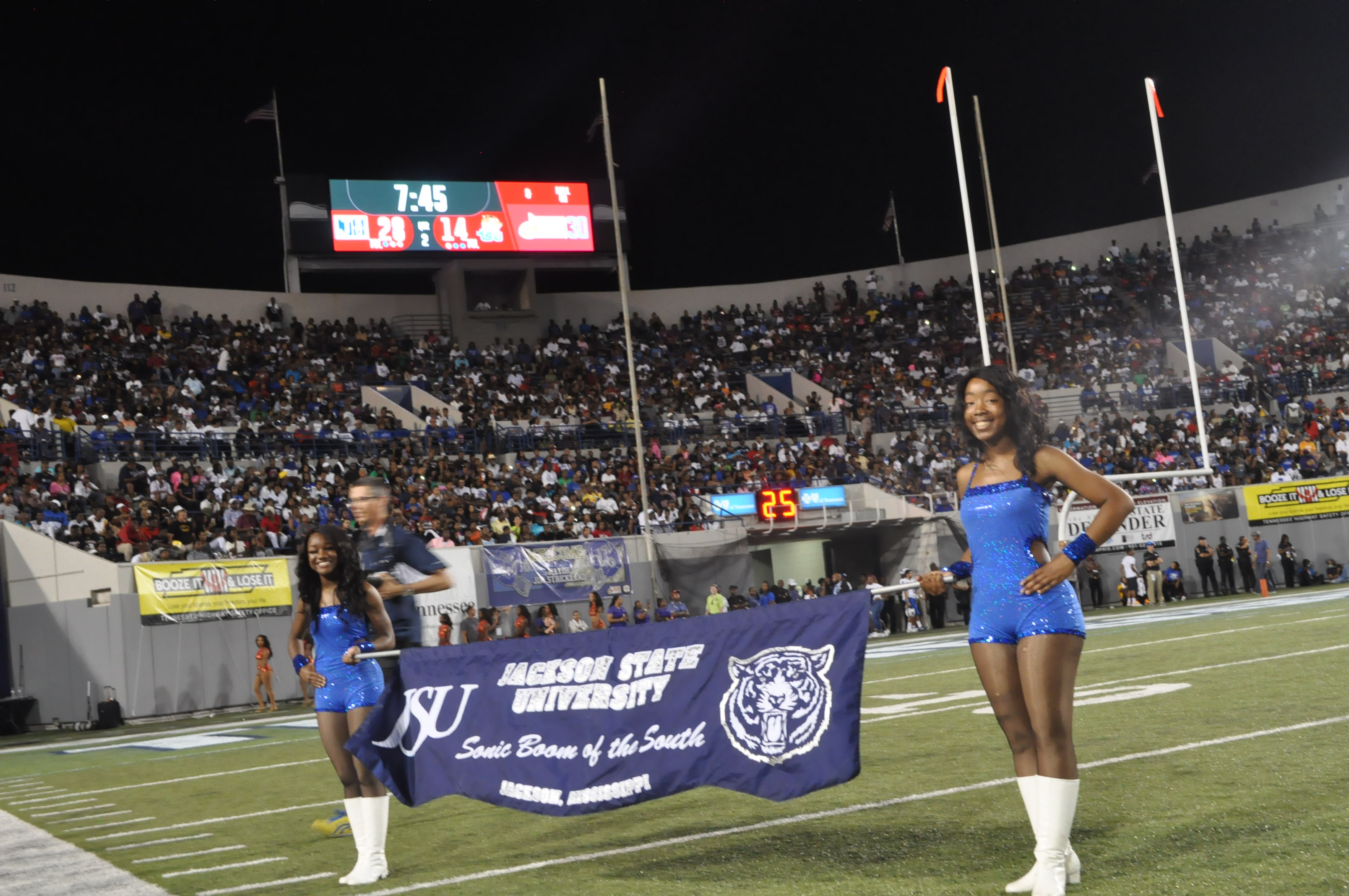 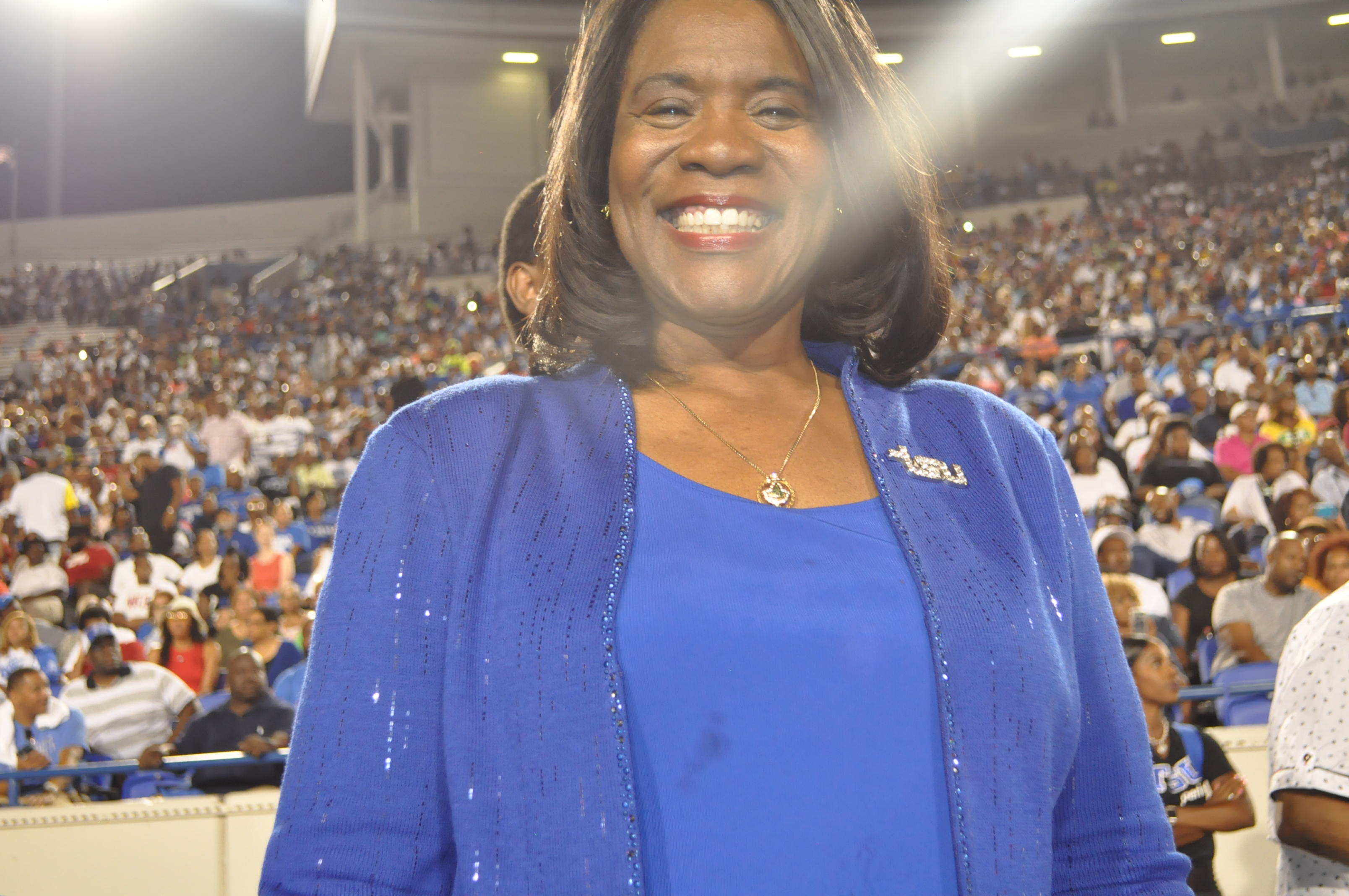 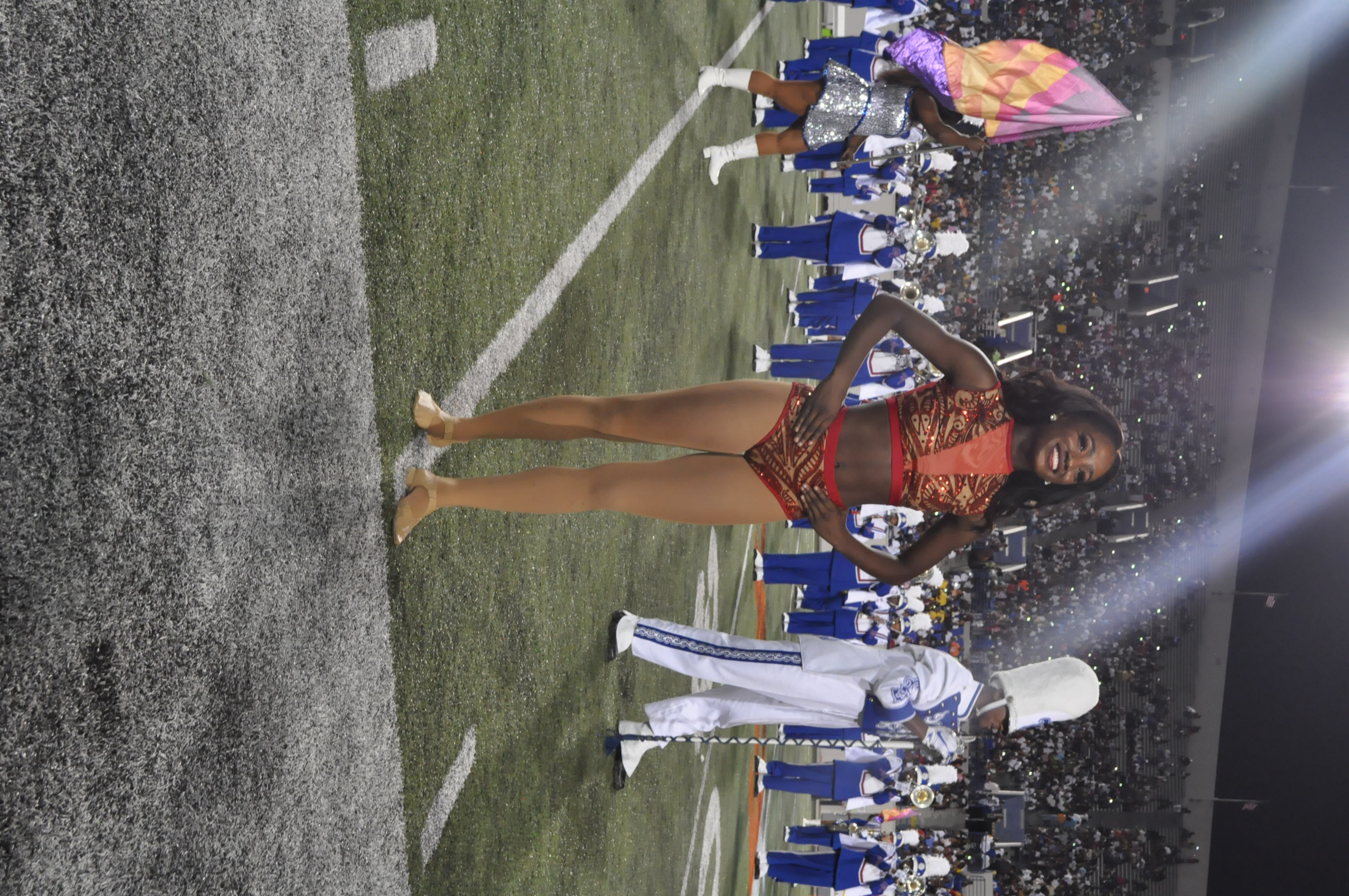 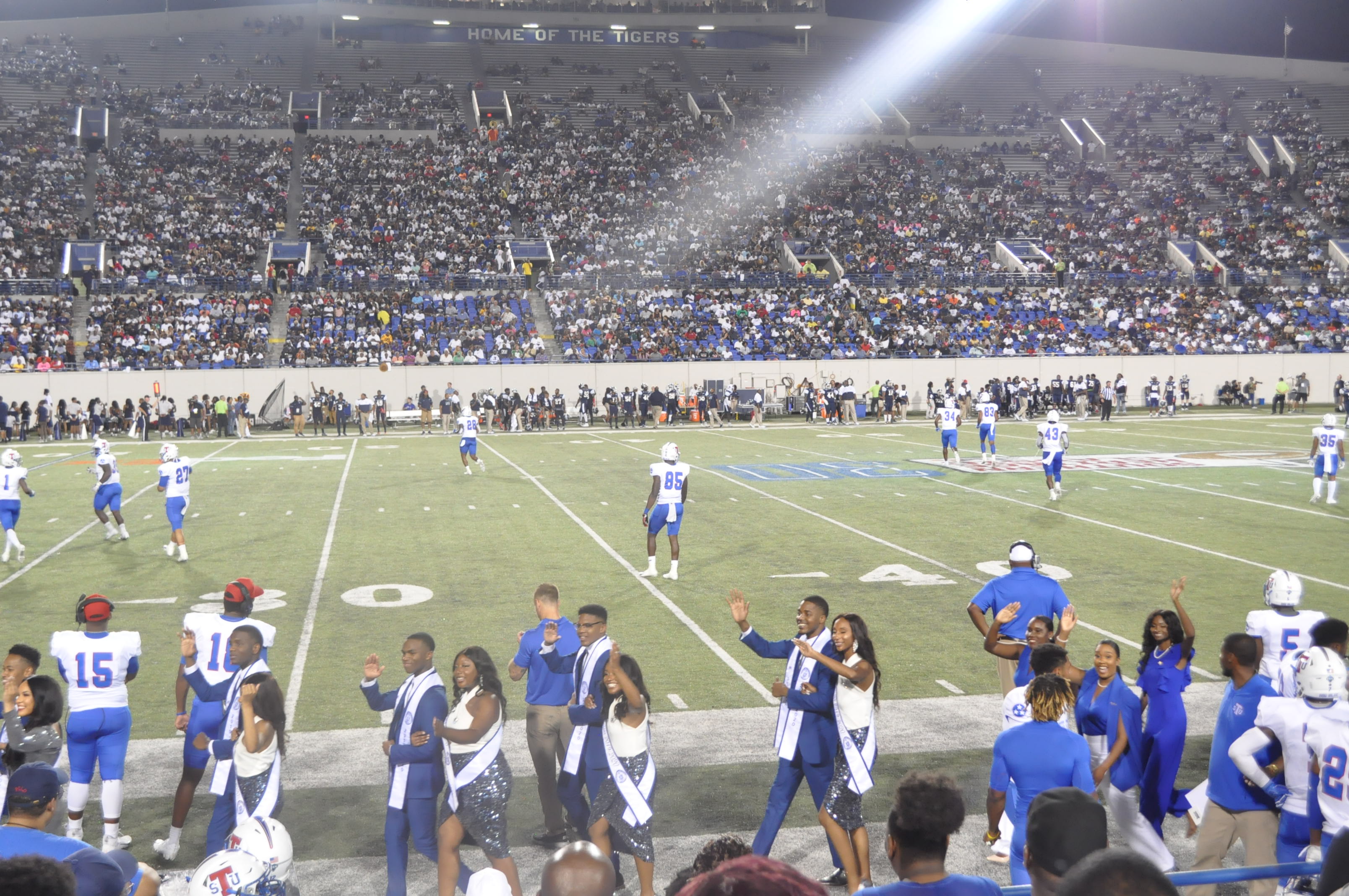 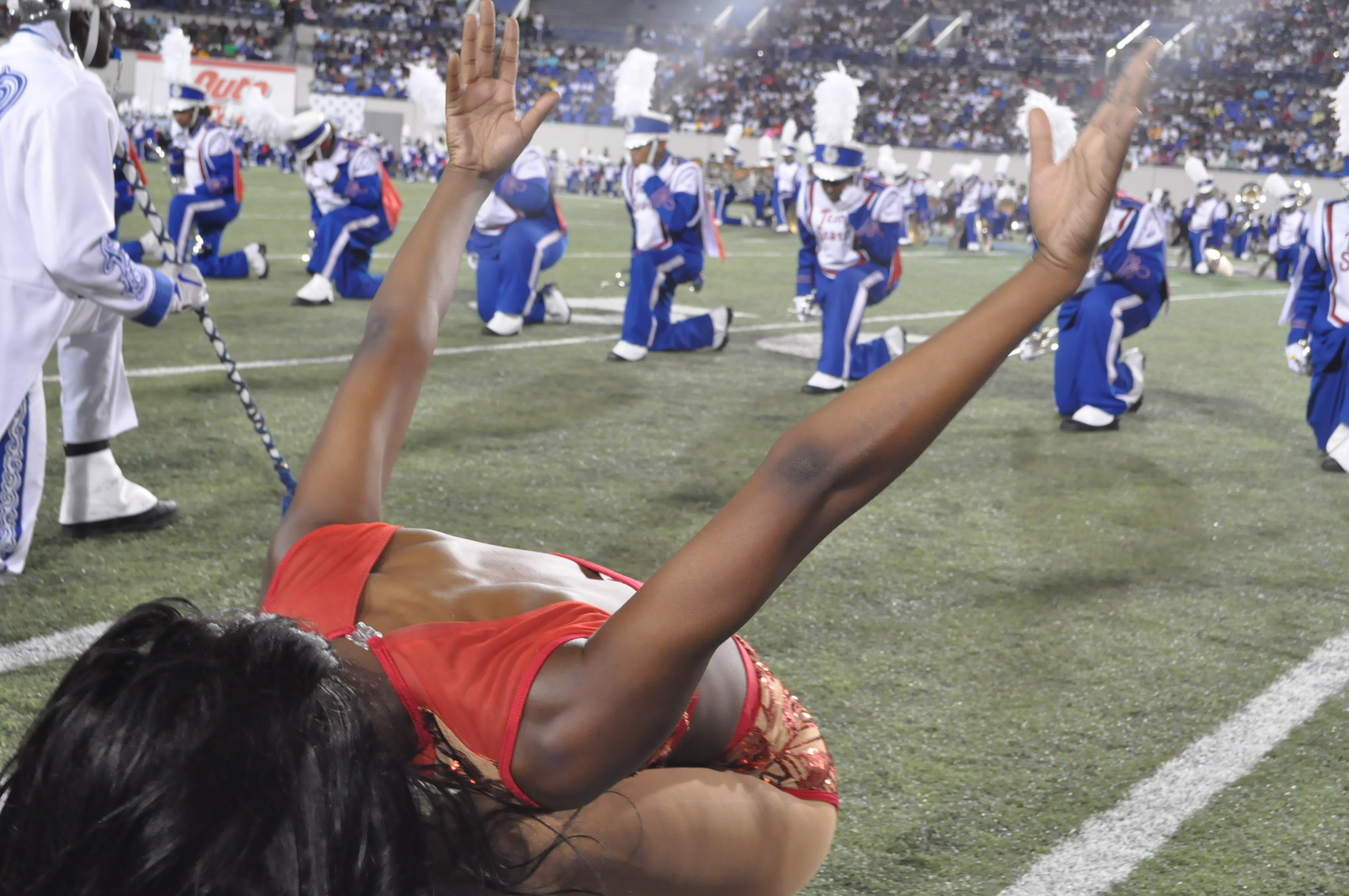 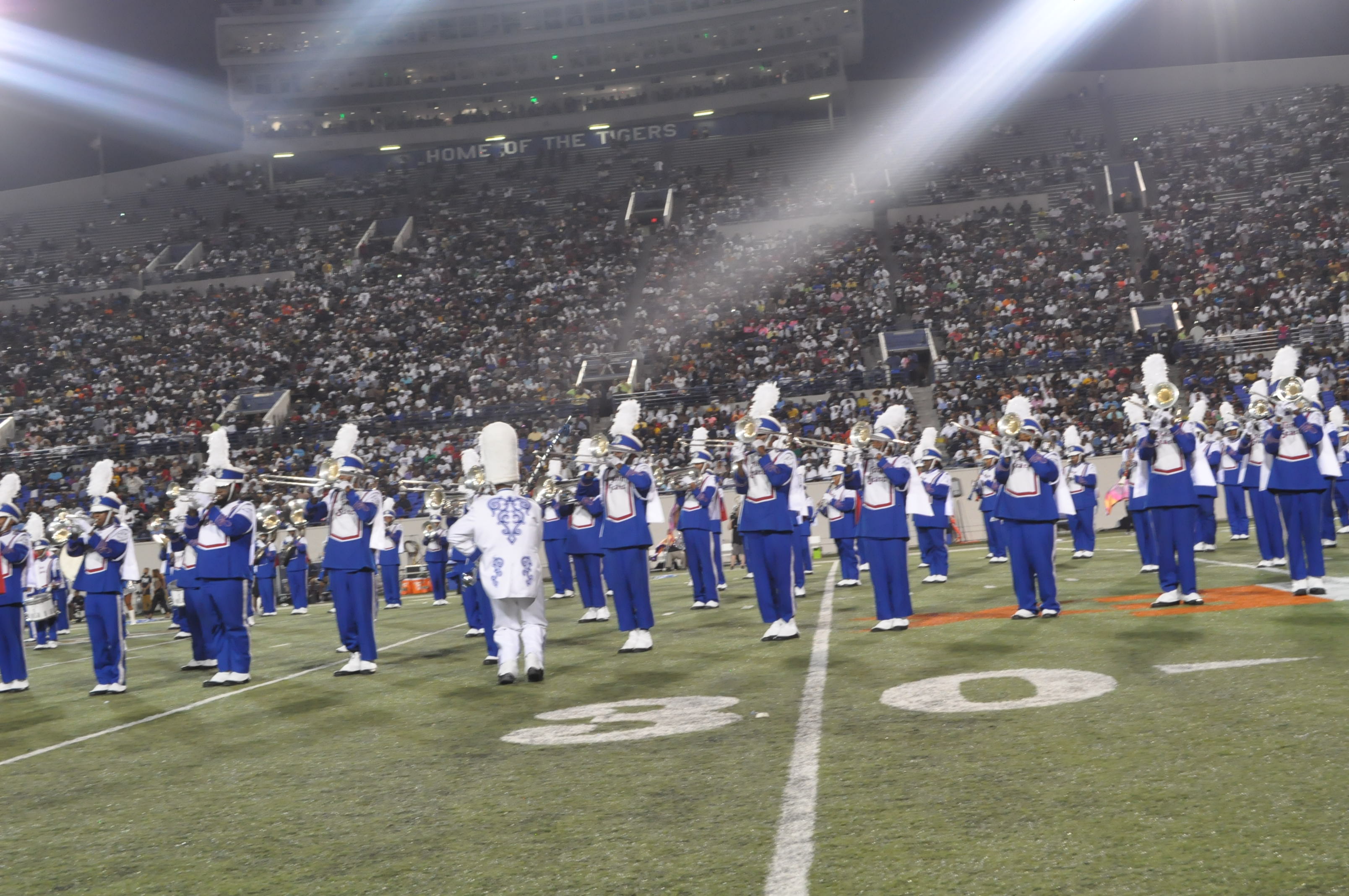 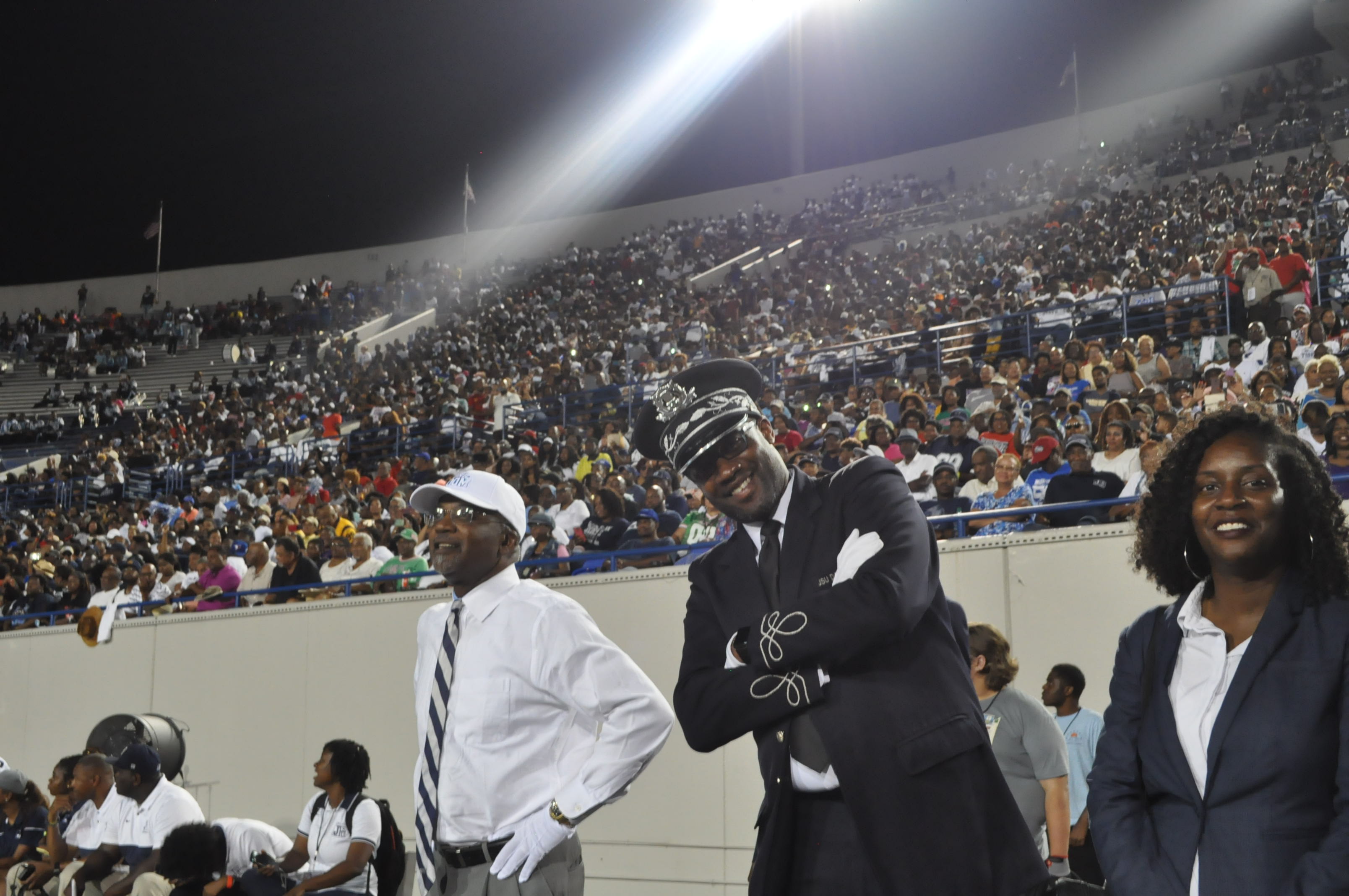