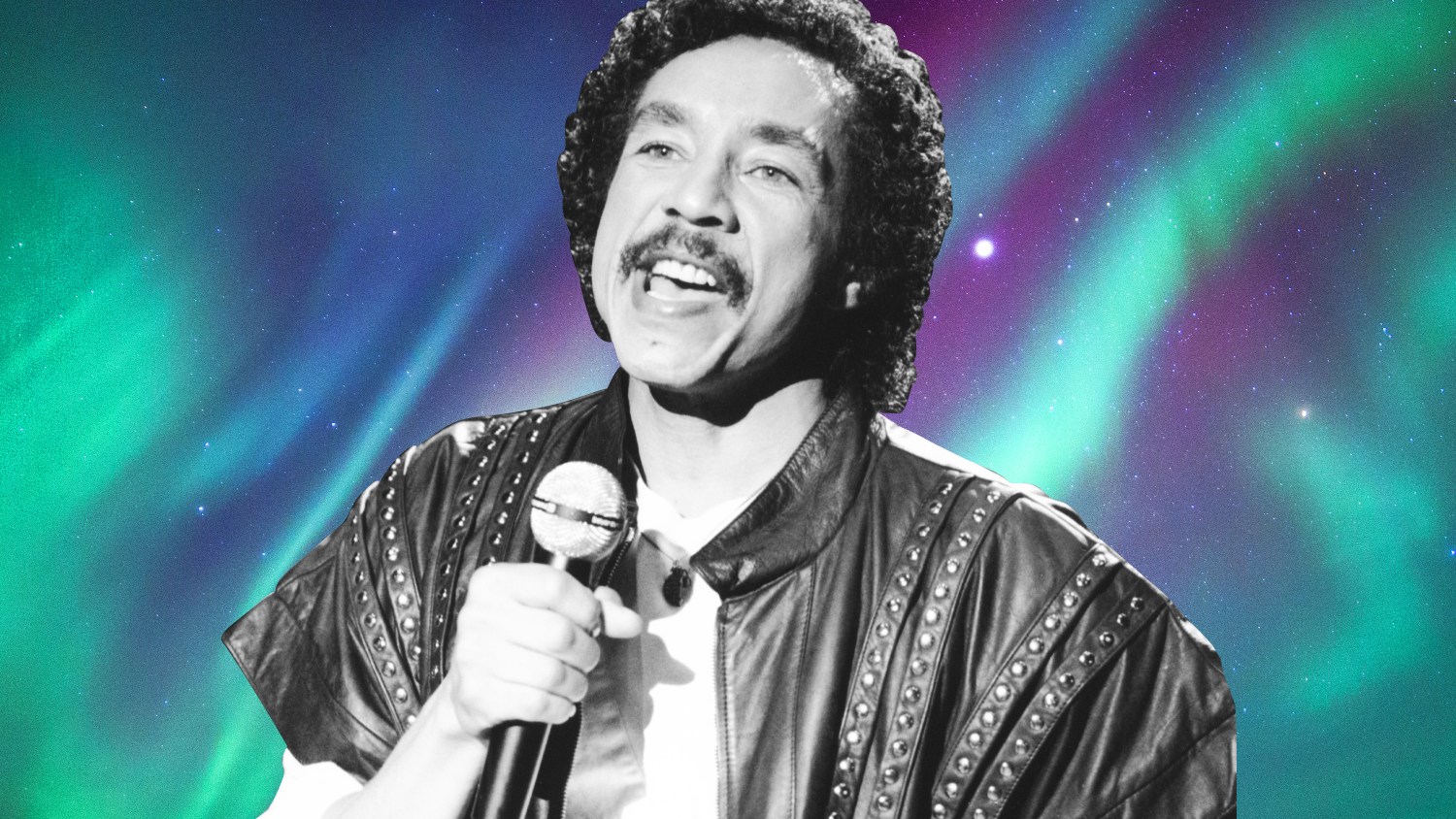 His iconic songs such as ‘Quiet Storm,’ ‘Just to See Her’ and ‘Cruisin’ define love songs for generations

The man dressed in black stood on the New York stage, strong yet vulnerable. His green eyes sparkled like stained glass windows illuminated by a summer sun. He was singing a song he had to sing. And he’d been singing it as if he were standing in front of a closed door imploring the love of his life to unbolt the lock.

He was building to the song’s climax but not its end. Members of the audience perched on the edge of their seats and leaned in, as if they sought to hold the hand of the man in black: Could he still hit the notes he had in 1965, two decades before? Could he still make the audience feel what it had come to feel, young and in love?

And then he hit the notes ” … ’cause I-i feel-uh eel … one day, I’ll hold you near …” and the audience leapt to its feet with grateful and relieved applause. Smokey Robinson had hit the notes. On that night, as in so many nights before and since, he’d built bridges with his song, bridges that took his audience back to loves gained and lost, loves lost and regained.

Now on tour, Smokey continues to sing some of his greatest hits, the soundtrack of so many lives, especially American baby boomers. The great bard of romance, a Motown singer, producer, songwriter and vice president while in his early 20s, turns 78 today.

And from where I sit, if Smokey had only written “Ooo Baby Baby,” he’d merit his place in the Rock and Roll and the Songwriters Halls of Fame.

But the Detroit native has done so much more. The winner of multiple Grammys has written more than 4,000 songs, including hits for his Miracles (“Tracks of My Tears”), Marvin Gaye (“Ain’t that Peculiar”) and Mary Wells (“My Guy”).

During the 1960s, with compositions such as “Shop Around” for his group The Miracles, and “My Girl” for The Temptations, Smokey helped bridge the nation’s racial divide; he gave America a common vocabulary to talk about romantic longing and love. But for all his songs extolling romance and love, you could party with Smokey, too, especially in the ’60s. He encouraged people to do the jerk or the monkey. He sang that dancing was all right and medicinal, too: “I Gotta Dance to Keep from Crying.”

After leaving his Miracles to go solo in the early ’70s, in 1975 he released the album A Quiet Storm. It would later lend part of its name to a mellow radio format, born at Howard University’s WHUR before spreading across the nation. And in the late ’70s, and early ’80s, he introduced a new generation to his music with songs including “Cruisin’ ” and “Being with You,” music that was made for love.

More recently, Smokey released Timeless Love, a collection of songs from Cole Porter, the Gershwins and other authors of the Great American Songbook. Smokey has made his own soulful entries in that book, expanding its scope. Artists from the Beatles and the Rolling Stones to Aretha Franklin, Mobb Deep and the Zapp Band have recorded his songs. Rappers such as J Dilla, Kanye West and Wiz Khalifa have sampled Smokey’s “Much Better Off,” one of the all-time great blue lights in the basement, slow-drag songs.

And on recordings or in live performances, Smokey has sung with everyone from Sheryl Crow to former president Barack Obama, the latter a White House rendition of “Lift Every Voice and Sing.”

Aided by his faith, Smokey has overcome a wrenching divorce from his first wife Claudette, a longtime member of the Miracles, and an addiction to drugs. The remarried father of three has reached back to help pull others from the clutches of drugs.

Smokey is a rich man who has helped make America so much richer. During the 1960s, he helped unite the nation through his songs. Today, he helps unite the generations.

Late last year, he released a Christmas recording: Christmas Everyday. His life and career have been gifts to us all. Monday is Smokey’s birthday. Let our rejoicing rise.