One of hip-hop’s biggest producers developed his style on the Baton Rouge, Louisiana, campus

Chances are good you’ve jammed to a David Banner beat.

The rapper, producer and actor — born Lavell William Crump — has worked with some of the biggest artists in the world, and says he developed his sought-after sound while he was a student (he also was Student Government Association president) at Southern University, where he graduated with a degree in business in 1997. As he prepares to release his seventh studio album The God Box, the musician reflects on exactly how that sound came to be. 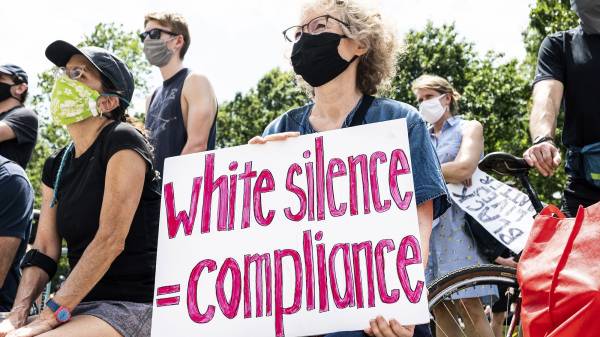 Let me be honest with you. Do you want to know what’s the most important aspect of HBCUs [historically black colleges and universities] ? The damn band! As good as the football team was, and our Bayou Classic was, that was not the big moneymaker at HBCUs — but as big as that was, people came to see the band. And I’m not taking anything away from the basketball, the football, but the band ran our school, just straight up. I think from a musical standpoint, if you really listen to my production — and I’ve [worked with artists from] Chris Brown to Lil Wayne to Maroon 5, Quincy Jones — my sound is really a marching band sound, if you really think about it. I was very heavily influenced by the band, and also since Baton Rouge, [Louisiana] is so close to New Orleans, I was really heavily influenced by the New Orleans band music. That was really important.

“Do you want to know what’s the most important aspect of HBCUs? The damn band!”

When I was SGA [Student Government Association] president, out of all the amazing things and the laws and bylaws that I passed, one of the things that made me the most proud was I brought alcohol back to a black campus. I don’t think there’s any black campuses that serve alcohol. And one of the things that I was telling them was that colleges are not supposed to be glorified high school. It’s supposed to be a microcosm of the world. So, we can see the flaws and what we excel at. Sometimes I think there are so many laws, even in high school where, you know, there’s zero tolerance. But if you give zero tolerance, then you are just putting these kids out in the world blindly to raise themselves when we’re supposed to be a community. And that’s the one thing that I hope that HBCUs get back to. A lot of parents say they’re sending their children to HBCUs to give them a black experience, you know what I’m saying? They move to parts of California where there’s not a lot of black people, or they move to Oregon. A lot of these parents send their kids to school to get a black experience on purpose, and I hope that that’s something that they don’t stomp out. The sports, the fun, and to a certain degree, just aspects of being away from home. That all made us all better people.