Speed thrills when Bolt and Gatlin are staring down 100 meters

Usain Bolt moseyed out of the starting blocks and cruised to a win in his 100-meter heat; Justin Gatlin pounced at the gun and ran the fastest time of the first round. Bolt strolled through the interview area with his usual relaxed demeanor; Gatlin responded to questions in tense bursts.

The biggest event of the Rio Olympics began Saturday with the two stars fully in character. Bolt, the loose and confident Jamaican champion, still saving his top gear. Gatlin, the tainted talent, straining to catch the greatest sprinter ever. The ending to the saga will be written Sunday night at Olympic Stadium in one of the most anticipated races of all time.

The drama is heightened because Bolt has slowed down since the 2012 London Olympics, when he won an unprecedented second consecutive trio of sprint gold medals. Since then, Bolt has cracked 9.8 seconds only twice, albeit in the 2013 and 2015 world championships. Gatlin ran 9.80 at the U.S. Olympic trials, the fastest time in the world this year, and ran sub-9.8 five times last season. He should have beaten Bolt at last year’s world championships, but Gatlin stumbled in the final meters.

Bolt, who holds the world record of 9.58 seconds, injured his hamstring six weeks ago. He reacted slowly to the starting gun Saturday but made up the ground with his still-formidable top-end speed, clocking 10.07 seconds in a slight headwind.

“It wasn’t the best start, felt kind of sluggish,” Bolt said, frequently rubbing his newly close-cropped haircut. “The fact that it’s the morning (the race actually began at 12:42 p.m.), I’m not used to running this early in the morning at a championship. Hopefully tomorrow, I’ll come out and feel much better.”

Is his hamstring OK? Bolt glanced down at it, looked back up with a half-laugh and said, “Yeah.”

“I’m feeling good. I’m happy. As I said, I’ve got the first one out of the way so I’m happy about that,” said Bolt, who turns 30 on the last day of the Games. “So now it’s all about execution and getting it right when it comes to the finals.”

Gatlin finished his prelim heat in 10.01 seconds. Doping questions have dominated the Rio Games, and Gatlin’s name has been dragged into that mire due to his 2006 violation for using testosterone. His four-year ban knocked him out of the 2008 Olympics; he took bronze in 2012.

On Saturday, as the 34-year-old Gatlin listened to reporters’ questions, you could occasionally see his jaw muscles tighten.

“In ’04, I was such a young guy. I really wasn’t anticipating anything,” Gatlin said. “I wasn’t even a dark horse in the field. 2012, just coming back and being able to make the podium, it was like a reset for me. Aiight, I’m ready, I’m strong, I can be competitive. Coming into ’16, I’m older, I’m wiser, I just feel good. I’m at the end of my season, I’m at the end of my career and I’m like, just have fun with it.”

The continuous doping questions are not fun. Lilly King, the American swimmer who has been outspoken about drug cheats, went so far as to recently say Gatlin should not have been allowed into these Olympics. 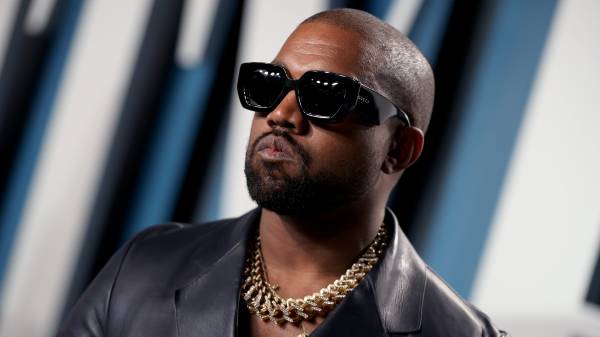