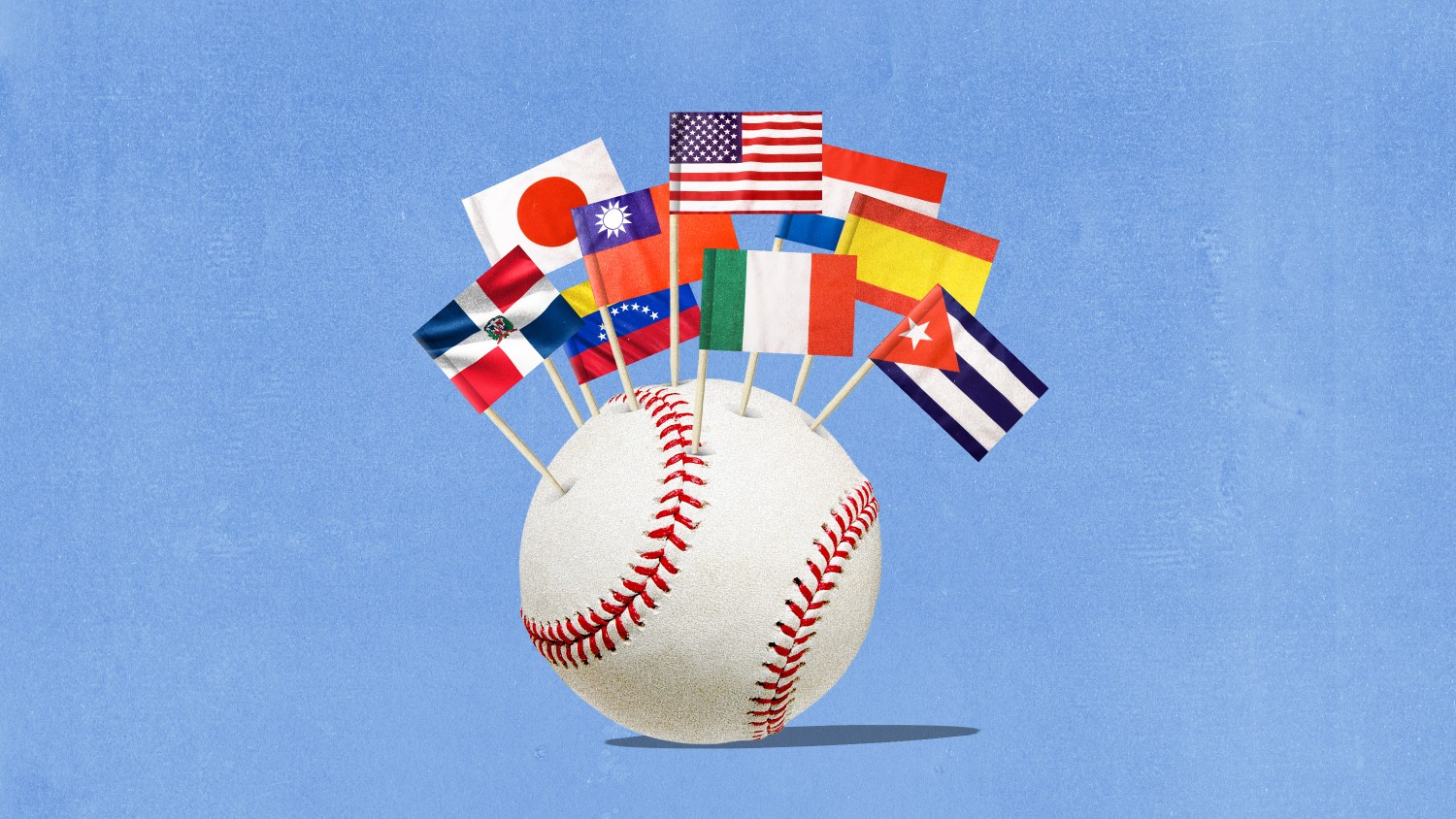 Pots & pans: Sports help us discover our boundaries and barriers

Consequently, despite being our nation’s defining sport, baseball exemplifies an undeniable truth: No matter where something begins, no matter who invented or popularized it, everything ultimately belongs to the world and to the ages.

Although culture can’t and shouldn’t have boundaries or barriers, people still have sought to put walls around it just the same. In ballet, Misty Copeland pirouettes through those barriers. In opera, Julia Bullock sings with a force that shatters those barriers. And trumpeter Wynton Marsalis, who has twice won a Grammy in jazz and classical music in the same year, blows taps over the debris.

In theater, August Wilson, now gone but an enduring spirit, brought his jazz-infused 20th-century play cycle to the Great White Way to show the growth of America through a black lens and America has never been the same. Lin-Manuel Miranda’s Hamilton: An American Musical and its rap reveries placed everyone side by side with the nation’s founders and the Great White Way and America will never been the same. It is Hamilton’s great optimism that stands as a beacon for all those drawn to our nation’s poetic and elusive promise.

Jackie Robinson was also once such a beacon.

Next month, the nation will commemorate the 70th anniversary of Robinson breaking Major League Baseball’s color line with the Brooklyn Dodgers, an act of courage and control that changed America for good and forever.

During the 1880s, white hands drew the color line to bar black players from what would become the national pastime. Barring black players from Major League Baseball occurred just after the end of post-Civil War Reconstruction in the American South — an era of extreme repression and violence against newly freed black people.

Today, a talking head baldly announces that white people kindly allowed black people to participate in their games. Further, when other white observers castigate the style athletes of color have brought to the sports, those comments are bolstered by the notion that the games belong to one group, a group that if it can no longer decide who plays the games will make sure to enforce how the game should be played.

But the real rightful owners of America know that the nation’s rich bounty must be shared freely and widely for it to truly be honored, appreciated and enjoyed.

After all, in this moment, in all moments actually, the nation does belongs to us all, problems and promise together. This is our time. This is our country. The baton of history and destiny is in our hands. Each of us must run a leg of the marathon for justice and equality, a marathon that neither begins nor ends in the nation’s capital.