The most iconic moments in playoff history

As we collectively mourn the 2015-16 NBA season coming to an end, we at The Undefeated decided to reminisce on Wednesday with a Twitter thread of some of our all-time favorite NBA Playoffs moments. Let’s take a walk down memory lane and remember why basketball is so fun. Here are the compiled moments from the thread: 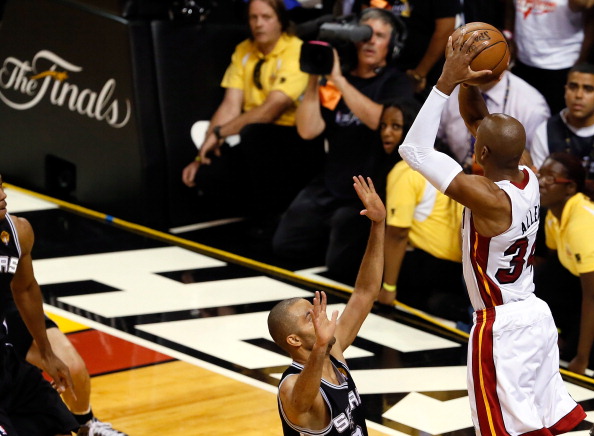 “My favorite moment is ‘The Shot,’ when Ray Allen kindly asked for those yellow ropes to get lost. Bang!” – Ryan Cortes 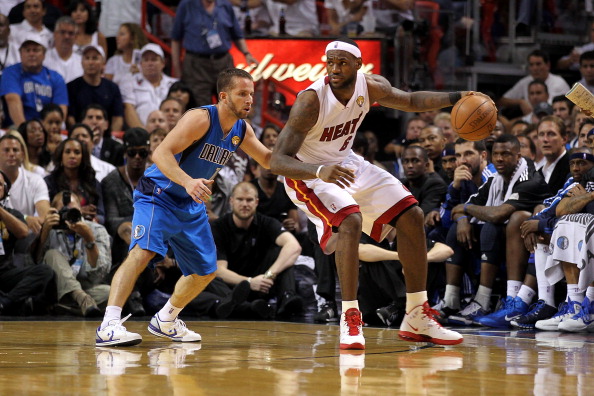 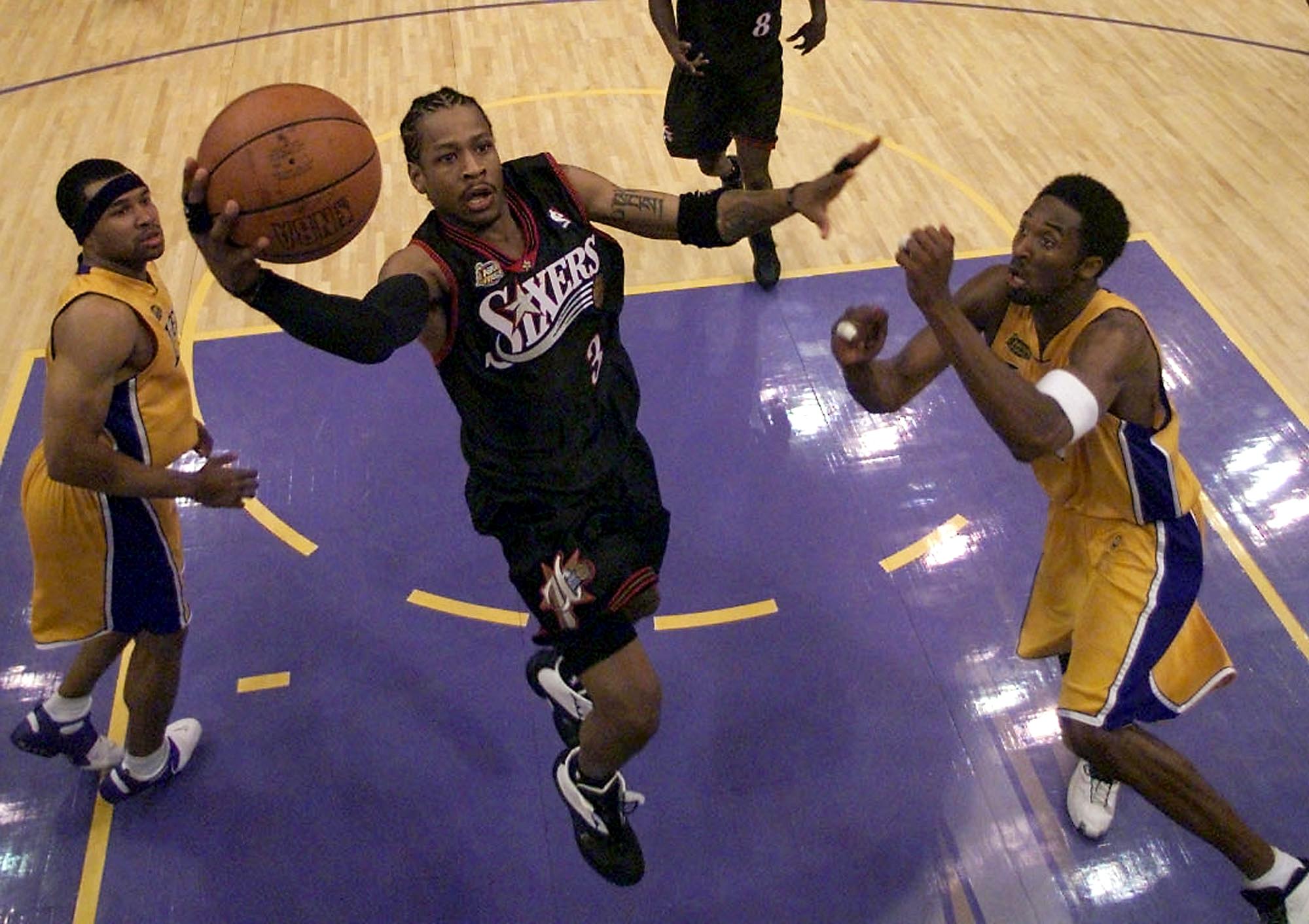 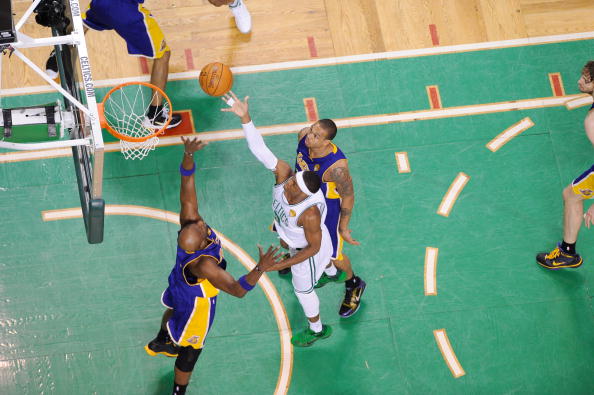 “My fave? Every moment of Rajon Rondo’s stat line in Game 6 of the 2008 Finals #Celtics #TheRealBig3” – Danyel Smith 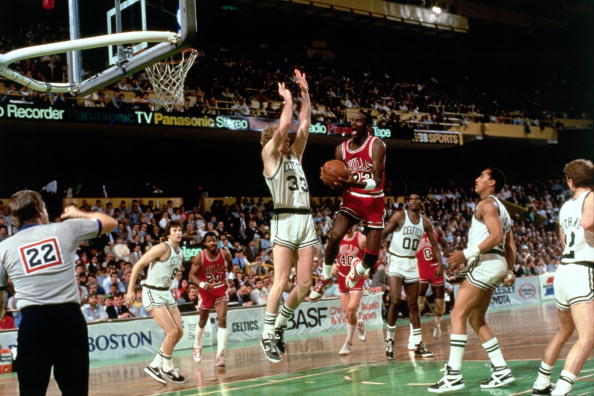 “I got Jordan dropping 63 on the Celtics in the ’86 Eastern Conference playoffs. Bulls were an 8-seed. Celtics went on to win the NBA title. Mike was only 23, and Larry Bird said: ‘I think he’s God disguised as Michael Jordan.’ ” – Kevin Merida 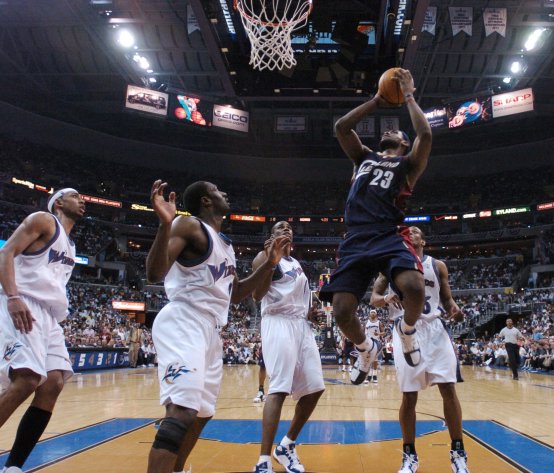 “Cavs-Wizards, Game 6 in 2006. LeBron James to Gilbert Arenas: ‘Miss these free throws, the game is over.’ ” Clank, clank. – Aaron Dodson 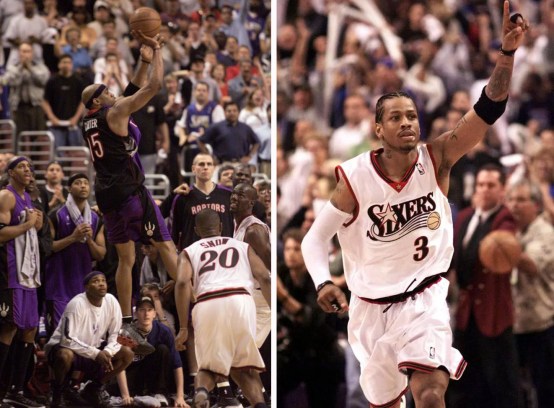 “The whole 2000-01 Sixers season was magical, and their Finals Game 1 win preventing a 15-0 Lakers sweep was the icing on the cake. But nothing was as exciting and stress-inducing as Sixers-Raptors Game 7. It all came down to the last two seconds. 88-87. Thank you, Vince Carter.” – Lois Nam 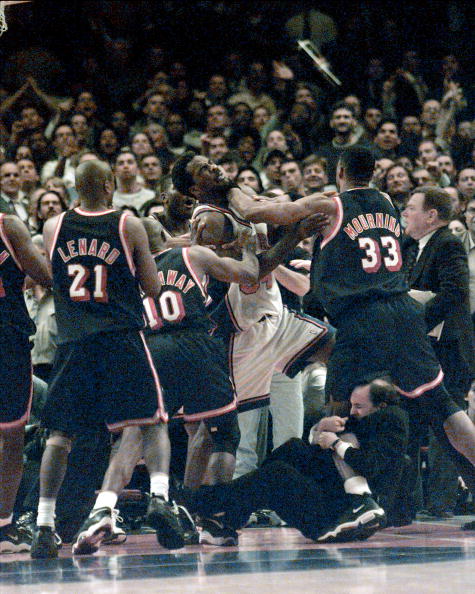 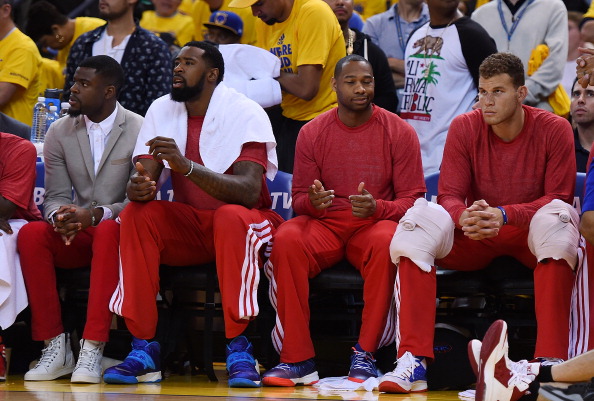 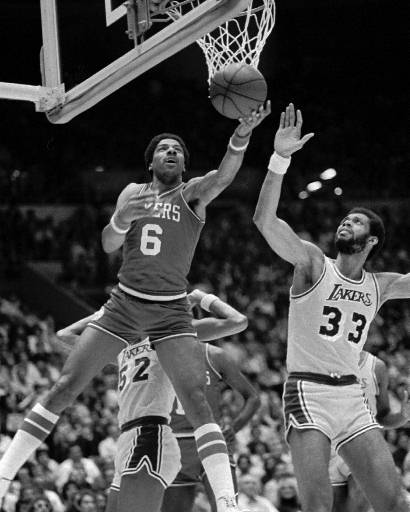 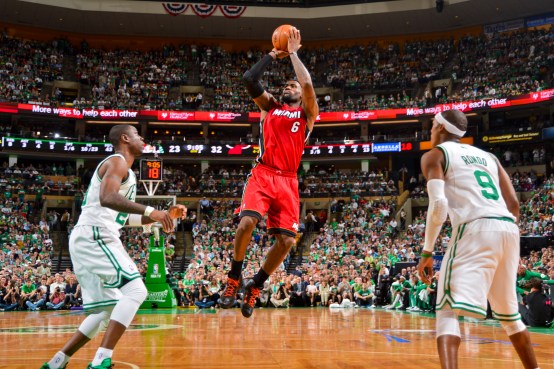 “LeBron. 2012 Game 6 against the Celtics. He exorcised his Boston-born demons and dropped 45 and 15. Then he went and got that first chip. A king was born that day.” – Osman Noor 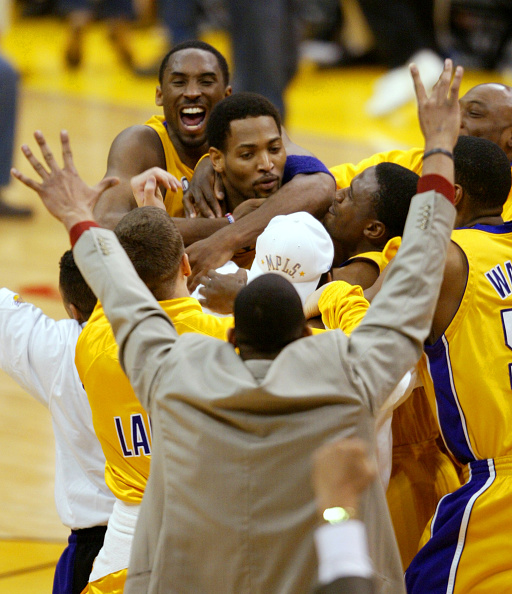 “Game 4, 2002 Western Conference finals between the Lakers and Kings. Lakers trail 99-97 and are about to fall behind 3-1 in the series. Kobe misses a layup, Shaq misses a putback and Vlade Divac tips the ball away and into the hands of Robert Horry, who never left the 3-point line the entire sequence. Horry let fly at the buzzer. Ball game. Series tied at 2-2, and Lakers win in seven. Never heard the Staples Center that loud to that point. And the legend of Big Shot Rob was solidified.” – Jerry Bembry 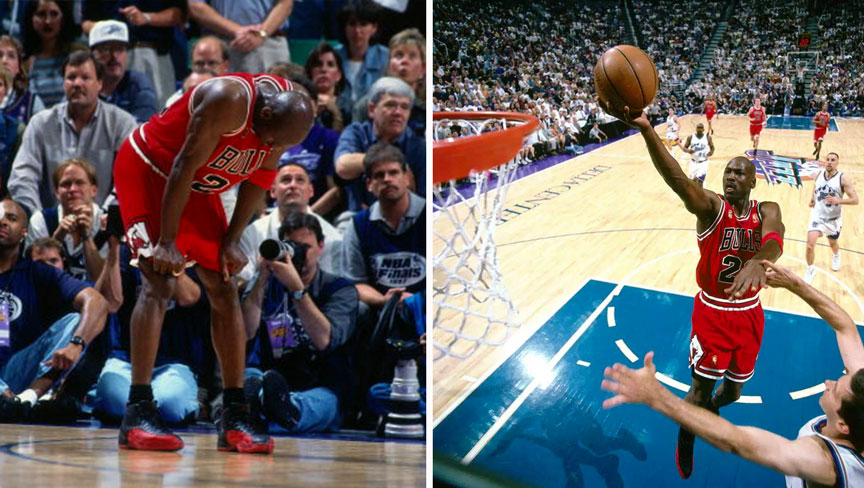 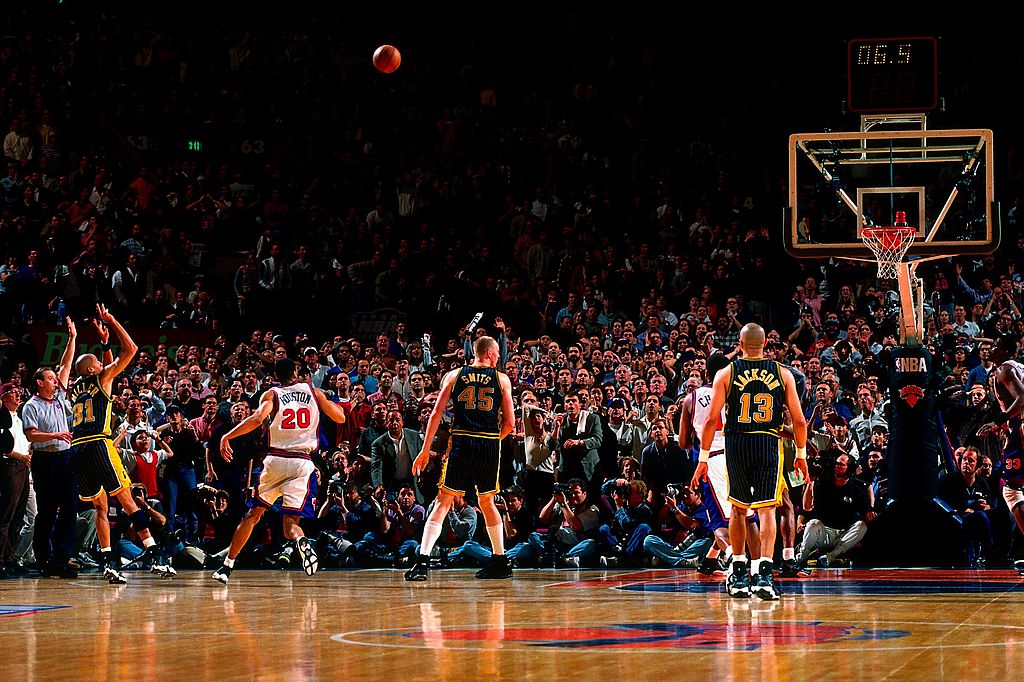 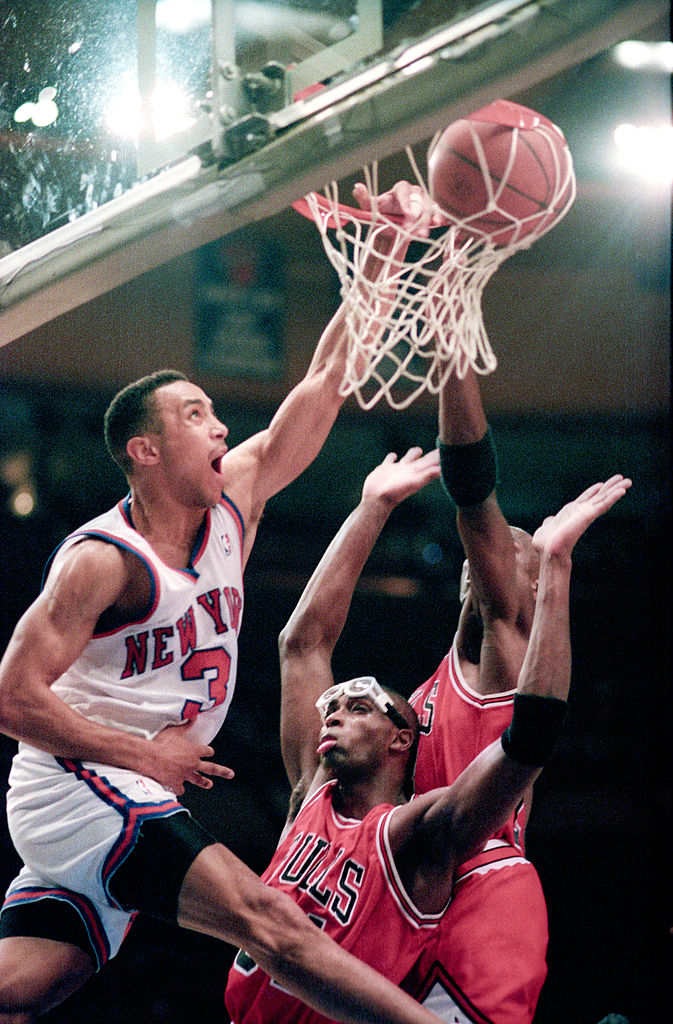 “John Starks is bringing it up against the Bulls in 1993. He hesitates, then explodes to the hole and throws it down left-handed on Grant and Jordan.” – Michael Fletcher 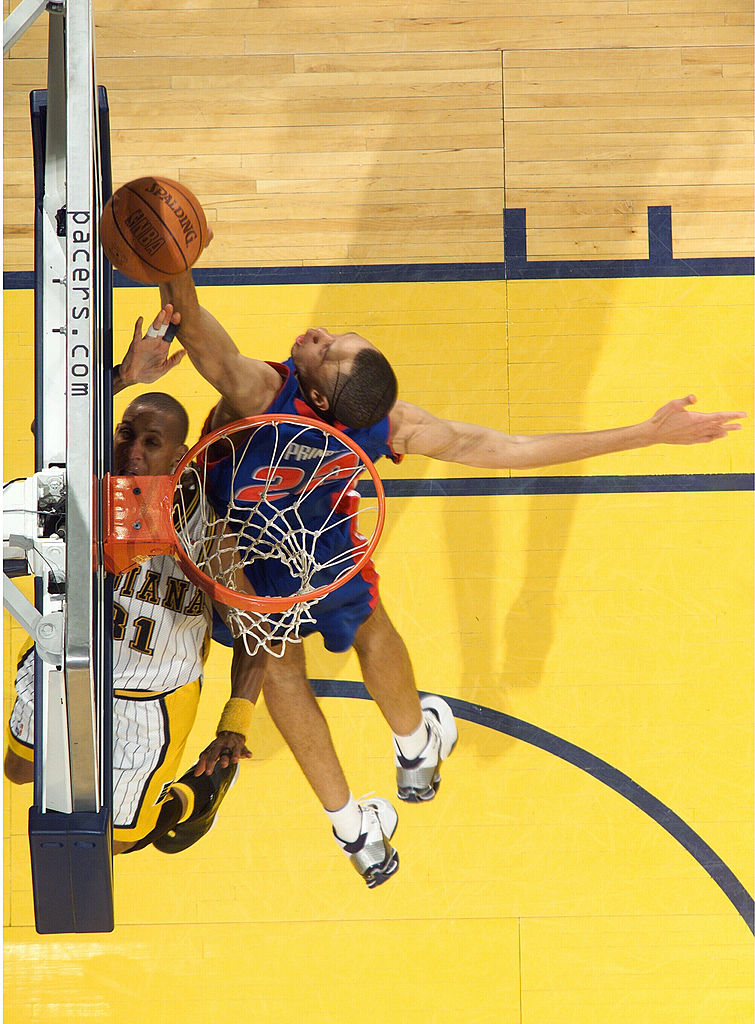 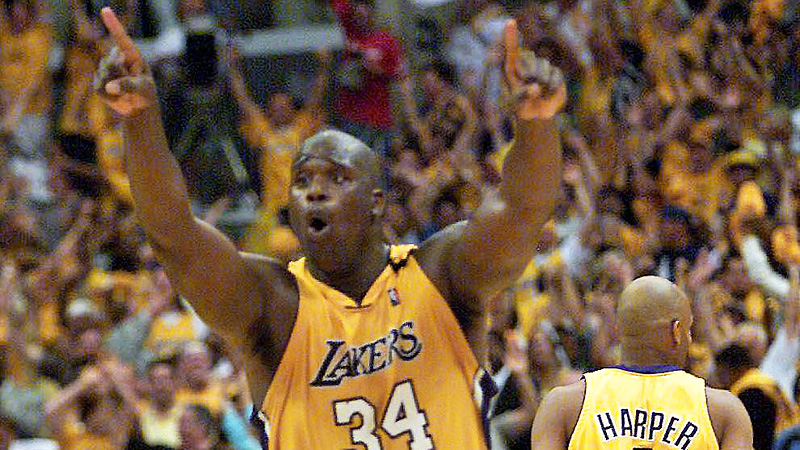 “Kobe feeding Shaq for an alley-oop that capped a rally from 15 down in Game 7 of the West finals vs. Portland. Me and my man lost our minds running around my condo with tears of joy in our eyes.” – Marcus Matthews

“Kobe Bryant alley-oop to Shaq in Game 7 of 2000 Western Conference finals. Nail in the coffin to Portland.” – Martenzie Johnson 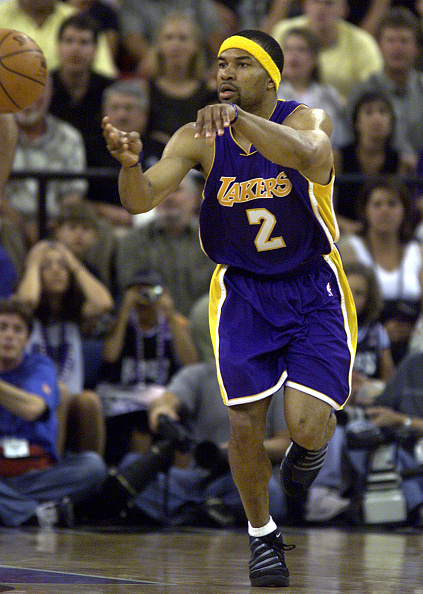 “Derek Fisher’s dagger with 0.4 seconds left against the Spurs in 2004. The moment I knew anything was possible.” – Monis Khan 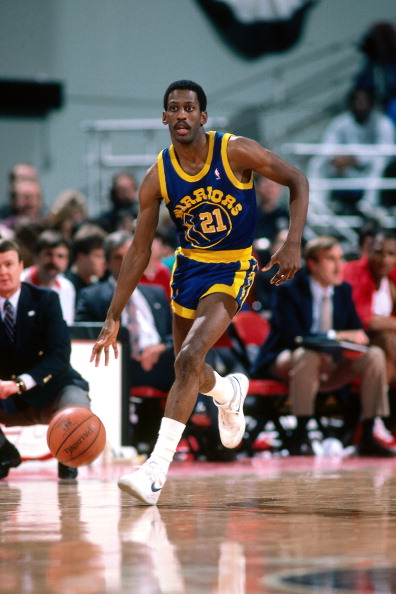 “Game 4 of the 1987 Western Conference semifinals against the Los Angeles Lakers, Golden State Warriors guard Eric ‘Sleepy’ Floyd scored 29 points and 12 consecutive field goals in the fourth quarter to finish the game with 51 points and prevent a sweep of the Warriors by their rival.” – Marc Spears 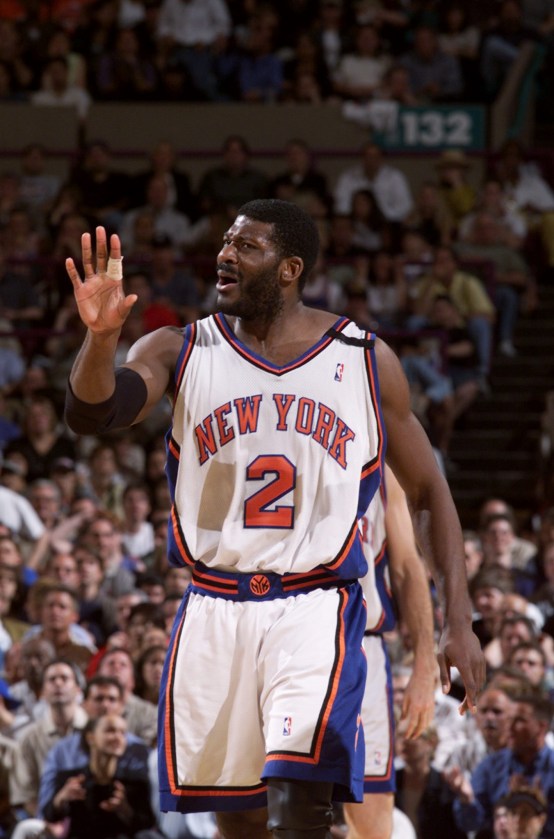 “I’d be remiss if I did not mention my favorite playoff moment. In 100 characters or less it is simply: Larry Johnson’s 4-point play.” – Daniel Bohm 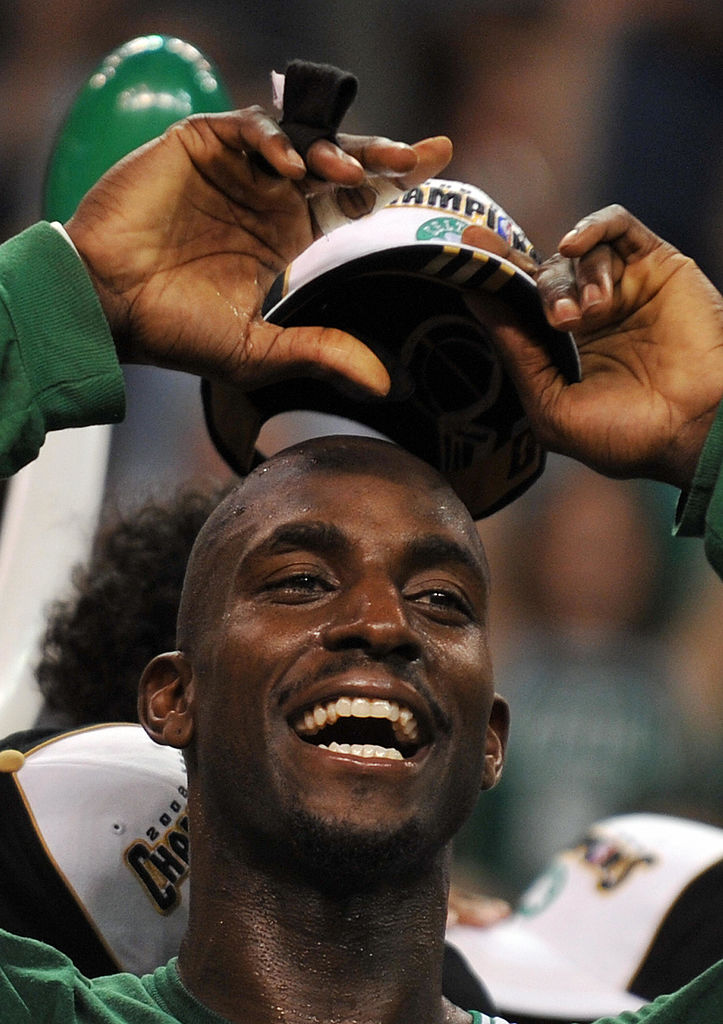 “ANYTHING IS POSSIBLE!” – Ashley Melfi