One month away, the MEAC champion could be decided this weekend

On Saturday, North Carolina Central plays at N.C. A&T in Greensboro, North Carolina, at the Aggie-Eagle Classic and the Aggies can control their own destiny with a win over the Eagles to secure a berth to the Celebration Bowl and at least a share of the MEAC title for the third year in a row.

The last time the teams played in Greensboro two years ago, there was a scuffle at midfield during pregame warm-ups 45 minutes before kickoff. Last season, the Aggies won 45-0 in Durham, North Carolina.

S.C. State can win the MEAC title outright with a win against Norfolk State on Saturday and an N.C. A&T loss. If N.C. A&T and S.C. State both win, they will be declared MEAC co-champions with a 6-2 record, but the Aggies will earn the Celebration Bowl berth based on their 22-20 win over the Bulldogs on Nov. 2. The S.C. State-Norfolk State and N.C. A&T-N.C. Central games will be on ESPN.

Undefeated Bowie State (11-0) and Miles College (9-2), who both successfully defended their conference titles on Nov. 16, hope they are not one-and-done this weekend and will rely on the momentum they’ve created during their regular seasons to extend their NCAA title aspirations.

“It’s a great feeling winning the conference championship this year against a tough Fayetteville State program,” said Bowie State head coach Damon Wilson. “We have put ourselves in position and earned another home game. This is great for the university and the Bowie community and we are looking forward to everyone coming to support on Saturday.”

Bowie State is led by quarterback Ja’rome Johnson and defensive back Demetri Morsell. Johnson finished the regular season with 1,507 yards passing, 21 touchdowns, and a 62.4 completion percentage, and Morsell led Division II and the CIAA with nine interceptions with three returned for touchdowns.

An HBCU bowl game wins out over NCAA playoffs

Athletes worked to get out the vote, but what’s next? Read now 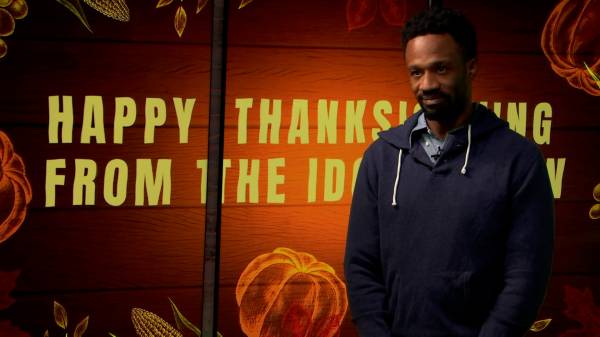 ‘I Don’t Give a Damn’ with Domonique Foxworth: Week 11 Read now

Miles’ Golden Bears (9-2) took their second consecutive league title with a 21-6 win over Albany State. Miles is the No. 7 seed and will play at No. 2 seed Lenoir-Rhyne in Hickory, North Carolina. It’ll be the Golden Bears’ first NCAA playoff appearance since 2012. Miles set a school record for single-season victories and having won three straight.

“This is a big deal for our school, our program, everyone who works hard so we can be successful,” said Miles head coach Reginald Ruffin. “Our guys deserve this opportunity to compete for a national championship. So we’re going stay focused, prepare, and get locked in to face a good Lenoir-Rhyne team.”