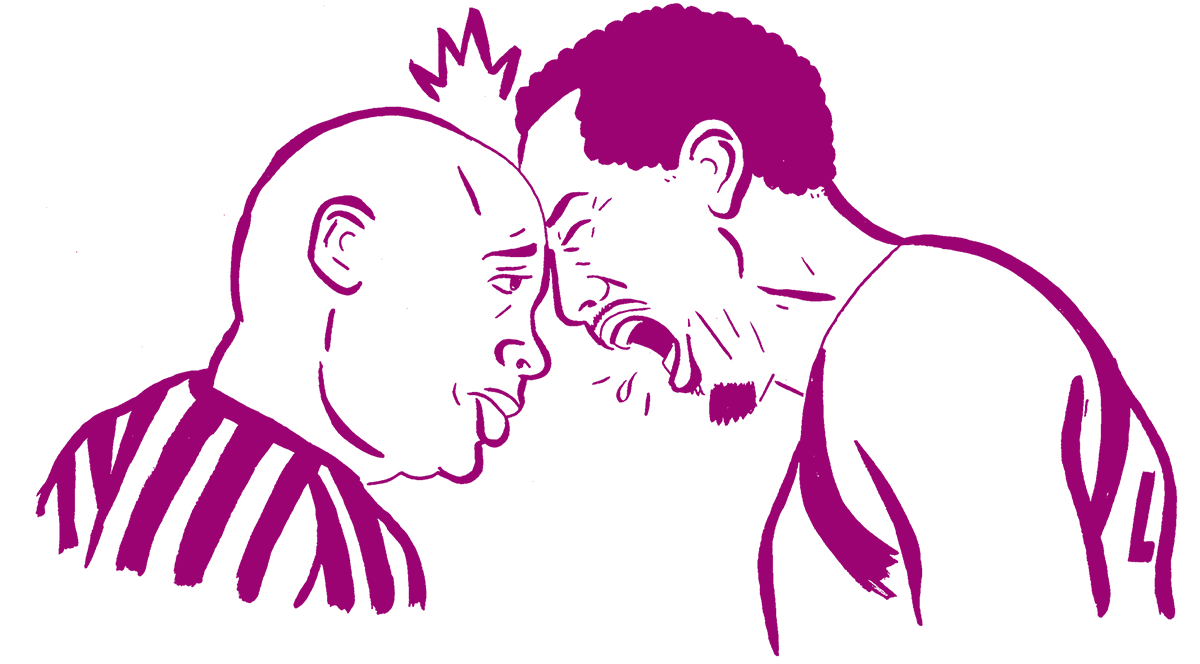 Less than 24 hours after saying he would remain the head coach of the New York Giants “as long as my keycard works,” Ben McAdoo’s keycard stopped working. Cincinnati Bengals linebacker Vontaze Burfict, who has paid $303,637 in fines since 2012, said Pittsburgh Steelers receiver Antonio Brown “faked” an injury after Burfict hit him in the head two years ago; Brown was diagnosed with a concussion at the time. Golden State Warriors forward Kevin Durant, likely yelling, “Hold me back!” to his teammates, came face-to-face with known chill guy DeMarcus Cousins. Speaking of Warriors ready to scrap, guard Shaun Livingston and NBA referee Courtney Kirkland were both suspended for touching foreheads on Sunday. After the Memphis Grizzlies, losers of 11 straight, won their first game since Nov. 8, center Marc Gasol exposited on the team’s win by telling a reporter, “Overall, we won, so f— it.” Texas A&M chancellor John Sharp said, in reference to the Aggies football program, which hadn’t won at least 10 games in a season since 1998 before former coach Kevin Sumlin took over in 2012, that “gone are the days when we settle for a good football team.” LaVar Ball, not at all recklessly mortgaging his kid’s future, pulled his middle son, LiAngelo Ball, out of UCLA with plans to “get Gelo ready for the NBA draft.” 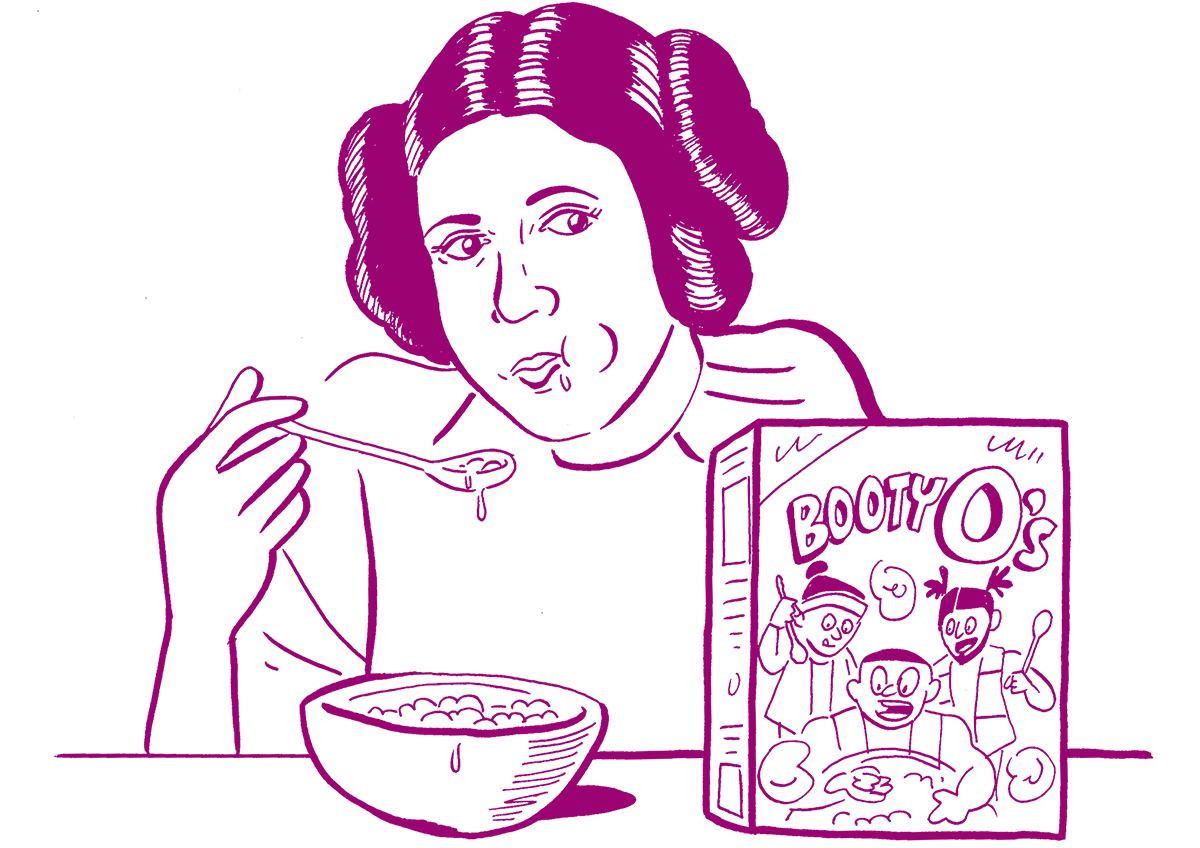 ESPN’s Stephen A. Smith responded to the LiAngelo Ball reports by emphatically stating, “There’s no way in hell he’s getting drafted.” Late Star Wars actress Carrie Fisher owned a box of Booty-O’s cereal, a creation of WWE’s The New Day. In Russia meddling news, the entire Russian Olympic team has been barred from the 2018 Winter Games in Pyeongchang for, among other things, tampering with urine. The restrooms at a college football stadium will make $2.75 million more than players next year. As if the whole world were blind, or forgot that he tried to bet on the fight ending under 9.5 rounds, retired boxer Floyd Mayweather said he “carried” UFC fighter Conor McGregor through their August fight. Famed astrophysicist Neil deGrasse Tyson, making up words, said the controversial backward lateral during the Seattle Seahawks-Philadelphia Eagles game on Dec. 3 was in fact a “Galilean Transformation.” 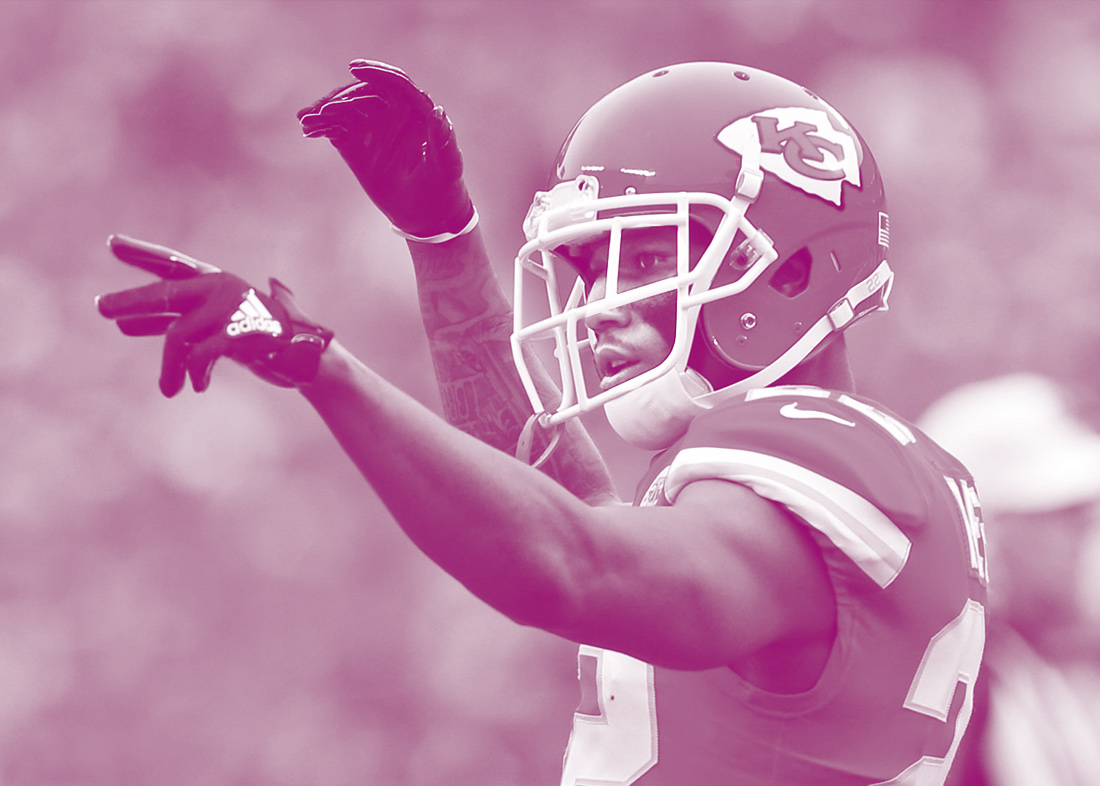 The Kansas City Chiefs, with the 137-year-old Darrelle Revis as a backup, suspended cornerback Marcus Peters one game, a crucial divisional matchup with the Oakland Raiders, because coach Andy Reid considers throwing a penalty flag into the stands equivalent to intentionally giving another player a concussion. A day after saying he hopes his son “plays golf” instead of football, Steelers quarterback Ben Roethlisberger said the team’s game against the Baltimore Ravens on Sunday will be different from the Bengals game on Dec. 3 because “there’s always a respect involved in it. You’re going to get hit really hard or you’re going to hit somebody really hard, but you’re going to help them up and say, ‘Man, nice job.’ ” Like a wrestler upset that another wrestler stole his gimmick, NCAA president Mark Emmert said he disagrees with LaVar Ball’s parenting decisions: “Is this a part of someone being part of you (sic) university as a student-athlete or is it about using college athletics to prepare yourself to be a pro? If it’s the latter, you shouldn’t be there in the first place.” Like RSVPing for your ex’s wedding, the United States ranks in the top 10 among 2018 World Cup ticket applicants, FIFA announced. 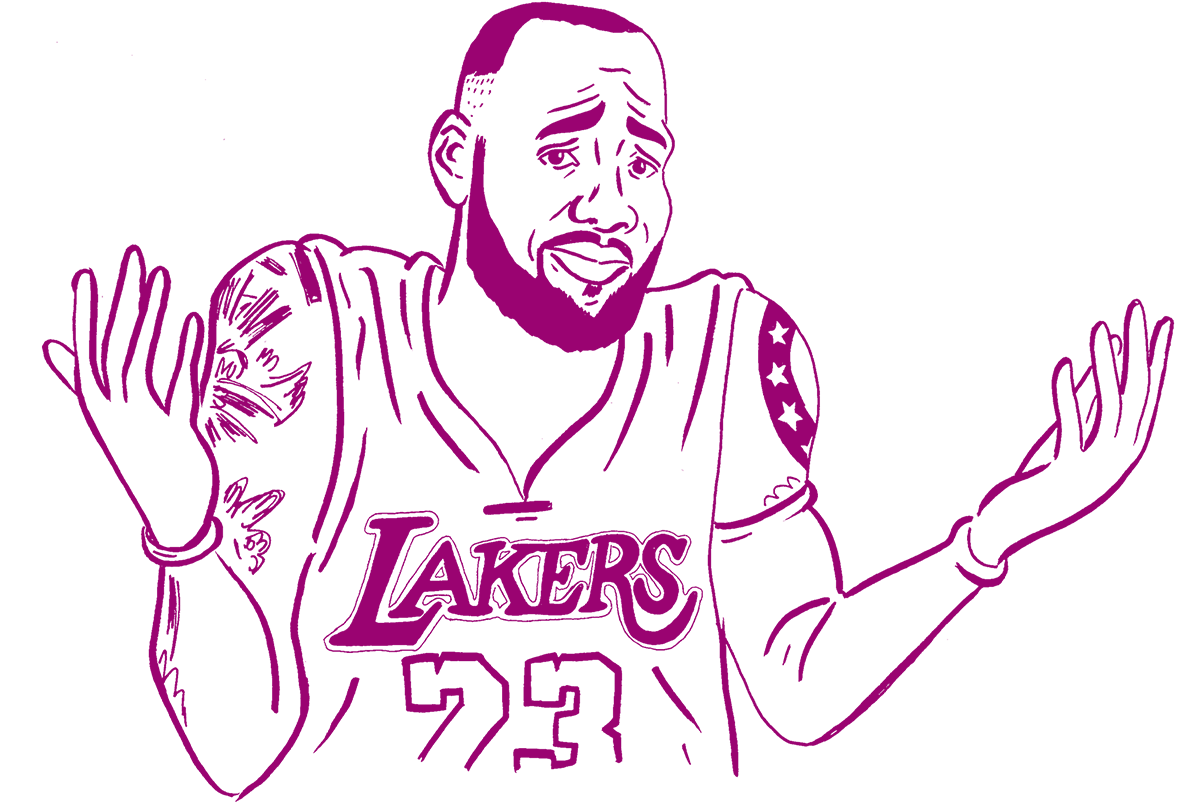 LaVar Ball, not going away, ended his youngest son LaMelo’s college eligibility two years before he was supposed to attend UCLA by having the youngest Ball sign with a sports agent. The University of Tennessee, days away from having to put on an American Idol-style competition to find a new football coach, hired Alabama defensive coordinator Jeremy Pruitt. Cleveland Browns executive vice president of football operations Sashi Brown was fired on his day off by a man who once took draft advice from a homeless man. Cleveland Cavaliers forward LeBron James, trying really, really hard to hide his free-agency plans, bought his second home in Los Angeles in as many years. Olympic skier Lindsey Vonn, the subject of a future tweet, said she hopes “to represent the people of the United States, not the President” at the Winter Olympics in February.