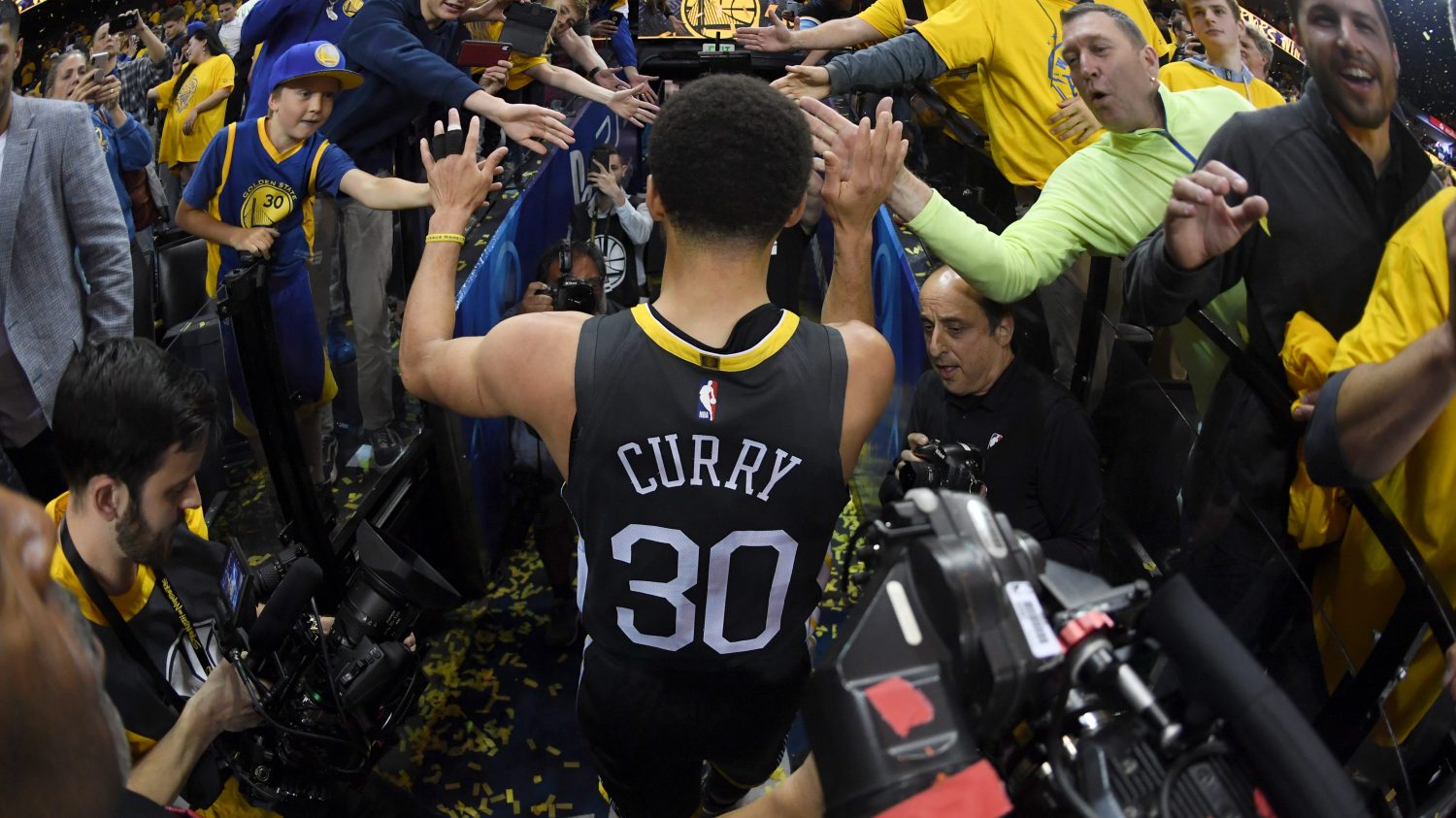 Stephen Curry of the Golden State Warriors exits the court after Game 2 of the 2019 Western Conference finals of the NBA playoffs at the Oracle Arena on May 16 in Oakland, California. Noah Graham/NBAE via Getty Images

‘Thank You, Oakland’ — Steph Curry’s gift to influential people in his career

OAKLAND, Calif. — Standing on Ninth Street in historic Old Oakland, former Golden State Warriors security guard Ralph Walker looked confused after being handed a black Under Armour shoebox that read “Oakland” on the top and “47” on the side.

Walker was the main team security guard for Stephen Curry. He was on the floor with Curry at all times and traveled the world with the two-time NBA MVP to ensure he was always protected. He retired following the Warriors’ 2018 NBA championship after 12 years with the team.

Holding the shoebox, Walker pulled out a handwritten and signed letter from Curry:

“It’s been my pleasure to represent the town the last 10 years. Through the ups and downs, the city always had my back. The energy was electric night after night. The passion was unmatched. The support was unending. For years, you literally had my back. No matter how big and wild this crowd got, I knew with you around, I was good. I will always be grateful for you and every other person in the Bay who put on for Dub Nation. The arena might be moving, but a huge part of my heart will always stay in Oakland. Steph Curry.”

After reading the note, a smiling Walker said, “That’s very nice. So what’s in the box?”

To Oakland, with love. As the @warriors return to @OracleArena for Game 3, @StephenCurry30 extends his gratitude to 30 people who have shaped his 10 years in The Town: https://t.co/1DBD4lbH5K pic.twitter.com/vSNeJl6PFF

Inside was a specialized black-and-yellow pair of the Under Armour Curry 6 with the word “OAKLAND” on it. It was a thank you gift from the Warriors All-Star to 30 handpicked friends who impacted him during his 10 seasons in “The Town.”

“It seems like everything we’ve put out this year, like ‘The Town’ colorways, has been a part of my story or something about Oakland,” Curry told The Undefeated. “It has the city of Oakland’s name across it. I was hoping for something iconic that could capture a moment as we wind down our last days at Oracle.”

After 47 seasons at Oracle Arena in East Oakland, the Warriors are moving about 10 miles across the Bay Bridge next season to the new Chase Center in the Mission Bay neighborhood of San Francisco. Curry and the Warriors will host Game 3 of the 2019 NBA Finals against the Toronto Raptors on Wednesday in one of the last games at Oracle Arena. Curry plans to pay tribute by wearing the “Thank You, Oakland” colorway sometime during the series.

Curry said it wasn’t hard to come up with his list until he got closer to 30.

“A lot has been talked about the move,” Curry said. “This is a small opportunity for me and [Under Armour] to highlight those influential people in my life who have taught me about the city and what it means to be from there, have pride and celebrate the history we had here. We’ve been here for 47 years, so obviously my 10 years there is all I’ve known. It’s pretty dope.”

Curry is the longest-tenured Warrior, having been selected seventh overall in the 2009 NBA draft. Through the years in Oakland, he has seen the highs and lows with the Warriors, enduring losing seasons before making five straight Finals appearances. Curry has developed a strong love for Oracle Arena and has been getting more sentimental with each passing game this season.

“From the beginning of the season, it was like that,” Curry said. “Toward the end of the regular season, especially the home games, there were times where you had to stop and take it in, like our last regular-season game. Playoffs are hard because they are so unpredictable because you don’t know what it is from one series to the next. Every time we go through the parking lot, into the locker and into the arena, it will probably feel different just because you know it’s coming to an end.”

When he first joined the Warriors, Curry moved to San Francisco. But by his second season, he and his wife, Ayesha, were living in a high-rise condominium in Oakland’s Jack London Square. It wasn’t uncommon at that time to see Curry eat breakfast at Oakland Grill or get some Southern cuisine at Pican, which has since closed. The Currys eventually moved to other cities in the East Bay, but they both still have businesses and offices in Jack London Square.

Although the Warriors are moving, Curry said, he and his family will continue to have love for the city of Oakland, as well as a business and community presence there. 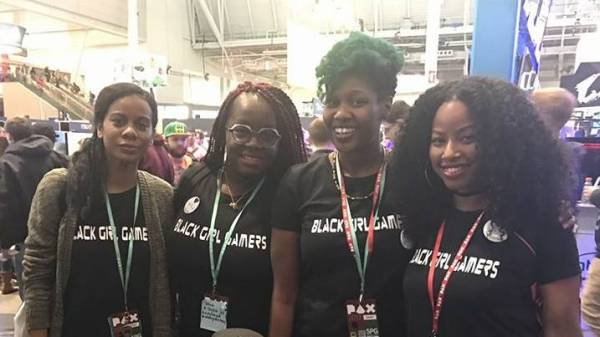 After three years, it makes no sense there are no black female characters in Overwatch Read now

“Coming from Charlotte, Oakland couldn’t be more different,” said Curry. “The people that I met along the way are important to me, my wife and my kids in terms of a sense of pride in terms of an underdog mentality. It’s been real throughout the whole process. They know I play for the Warriors and I represent them. But when they talk to me, they share their view and celebrate what we do. It’s always for ‘The Town,’ for Oakland. The sense of community is pretty amazing. I don’t know that you can get that in most places. We’ve spent 10 years here, and my wife and I have been embraced from [the beginning]. We’re extremely grateful for that.

“Oakland is our focus and our priority, even if we end up across the bridge.”