‘Judas and the Black Messiah,’ ‘Ma Rainey’s Black Bottom’ and ‘One Night in Miami’ all get multiple Oscar nominations

They’re not happening until April 25 this year — thanks, COVID-19 — but the Academy Awards have returned to some measure of homeostasis. They’re back to snubbing Spike Lee, but they’re not embarrassing themselves the way they did in the alabaster cringefest era of #OscarsSoWhite.

While industry paean Mank led the nominations with 10, Judas and the Black Messiah (6) and Ma Rainey’s Black Bottom (5) also received well-deserved plaudits, including a best actor nod for the late Chadwick Boseman, a best actress nomination for Viola Davis and supporting actor nominations for LaKeith Stanfield and Daniel Kaluuya. Judas also scored nods for best picture and best original screenplay, though, in a puzzling turn, its director, Shaka King, did not get a nomination for directing. Nomadland director Chloé Zhao became the first woman of color in the 93-year history of the Oscars to receive a nomination for best director.

Other bright spots: Leslie Odom Jr., the beating heart of One Night in Miami, was recognized for his work playing Sam Cooke. Garrett Bradley, director of Time and the first woman to win the U.S. documentary prize at Sundance, earned a nomination for her deep dive into one family’s yearslong experiences with mass incarceration. Playwright and screenwriter Kemp Powers scored a nomination for One Night in Miami, which was adapted from his play of the same name.

There was at least one major disappointment. Delroy Lindo’s magnificent performance as a tortured, MAGA hat-sporting Vietnam veteran losing himself and his grip on reality went unrecognized, as did most of the work that made Da 5 Bloods great. At least Terence Blanchard, Lee’s longtime collaborator, notched a nomination for his score for the film.

Netflix’s domination this year (the studio behind Mank, Ma Rainey and The Trial of the Chicago 7 racked up 35 nominations) still leaves something to be desired. Da 5 Bloods, which aired on Netflix, is one of Lee’s best films in a prolific career, yet neither he nor the film seemed to receive the level of studio support given to his contemporary and friend, Martin Scorsese and The Irishman. Last year, The Irishman racked up 10 Oscar nominations, including for best picture and best director. It was the streamer’s costliest film production ($175 million). Meanwhile, Lee got a fraction of that budget ($45 million) to make Da 5 Bloods, which sits alongside Do the Right Thing and Malcolm X as Lee’s best work. Nevertheless, Lee made magic — the recreated stone My Son temples where the film’s big gunfight takes place were constructed from wood and Styrofoam. And without the budget for de-aging technology that was afforded to Scorsese, Lee relied on changing aspect ratios and a corps of experienced actors to delineate between war-era and modern-day Saigon.

The result was an improvement over the distracting and gimmicky effects work of The Irishman, a way of merging the strengths of film and theater. (And while it does not fall into the category of traditional Oscar bait, I would have liked to see some appreciation for the romance, rigor and beauty of Radha Blank’s The Forty-Year-Old Version, another Netflix film about the frustrations and triumphs of the creative process.)

Here are the 2021 Oscar nominations:

The Trial of the Chicago 7: Producers – Marc Platt and Stuart Besser

Actor in a Leading Role

Riz Ahmed in Sound of Metal

Anthony Hopkins in The Father

Actor in a Supporting Role

Sacha Baron Cohen in The Trial of the Chicago 7

Daniel Kaluuya in Judas and the Black Messiah

Leslie Odom Jr. in One Night in Miami

Paul Raci in Sound of Metal

LaKeith Stanfield in Judas and the Black Messiah

Actress in a Leading Role

Andra Day in The United States vs. Billie Holiday

Vanessa Kirby in Pieces of a Woman

Actress in a Supporting Role

Olivia Colman in The Father

Over the Moon: Glen Keane, Gennie Rim and Peilin Chou

A Shaun the Sheep Movie: Farmageddon: Richard Phelan, Will Becher and Paul Kewley

News of the World: Dariusz Wolski

The Trial of the Chicago 7: Phedon Papamichael

Another Round: Thomas Vinterberg

A Concerto Is a Conversation: Ben Proudfoot and Kris Bowers

Do Not Split: Anders Hammer and Charlotte Cook

The Trial of the Chicago 7: Alan Baumgarten

The Man Who Sold His Skin: Tunisia

“Fight For You” from Judas and the Black Messiah

“Hear My Voice” from The Trial of the Chicago 7

“Husavik” from Eurovision Song Contest: The Story of Fire Saga

“Speak Now” from One Night In Miami

Music and Lyric by Leslie Odom Jr. and Sam Ashworth

IF Anything Happens I Love You: Will McCormack and Michael Govier

The One and Only Ivan: Nick Davis, Greg Fisher, Ben Jones and Santiago Colomo

The Father: Screenplay by Christopher Hampton and Florian Zeller

Nomadland: Written for the screen by Chloé Zhao

One Night In Miami: Screenplay by Kemp Powers

The White Tiger: Written for the screen by Ramin Bahrani

Sound of Metal: Screenplay by Darius and Abraham Marder; Story by Darius Marder and Derek Cianfrance 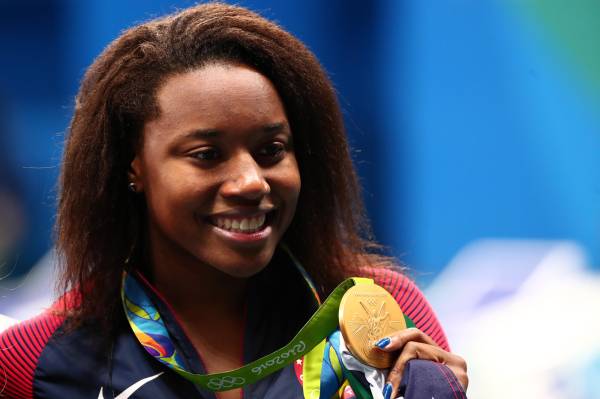 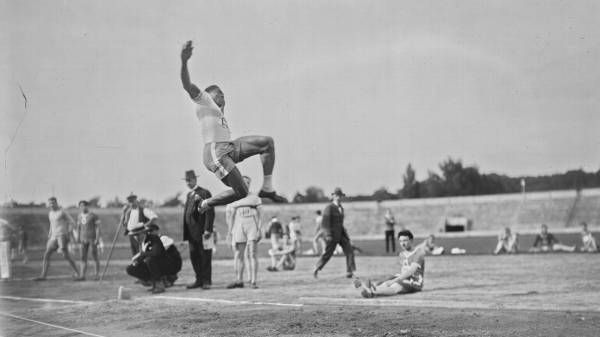 The Trial of the Chicago 7: Written by Aaron Sorkin