Unless you were into comics (and that’s a separate story within itself), you probably didn’t see many black men in animation until the 1970s and 1980s when several cartoons were developed based on real people. Many black boys and men could relate to The Jackson 5ive, Mr. T. and The Harlem Globetrotters. They were all pretty much hits.

But the lack of representation in animation caused many young boys to put a face on “aracial” cartoon characters. Some considered Pepé Le Pew to be black. Tom from Tom and Jerry was probably black. Wile E. Coyote was questionable.

The evolution of black girls in animation

In the 1970s, black males in animation (again excluding the massive comic era) started to rise. Comedian Bill Cosby brought us a pretty cool cartoon. Fat Albert and the Cosby Kids, a series that aired from 1972-1985, was created, produced and voiced by Cosby. My favorite character was Rudy, and that’s because I was digging his apple-jack newsboy hat. But most boys my age were so engrossed in the cartoon that they had me convinced the Brown Hornet was real.

Besides the characters from Fat Albert and the Cosby Kids, here are 13 others who made The Undefeated’s list of the top black men in animated cartoons. Although there are more, this is what we came up with.

The Freeman Men — The Boondocks 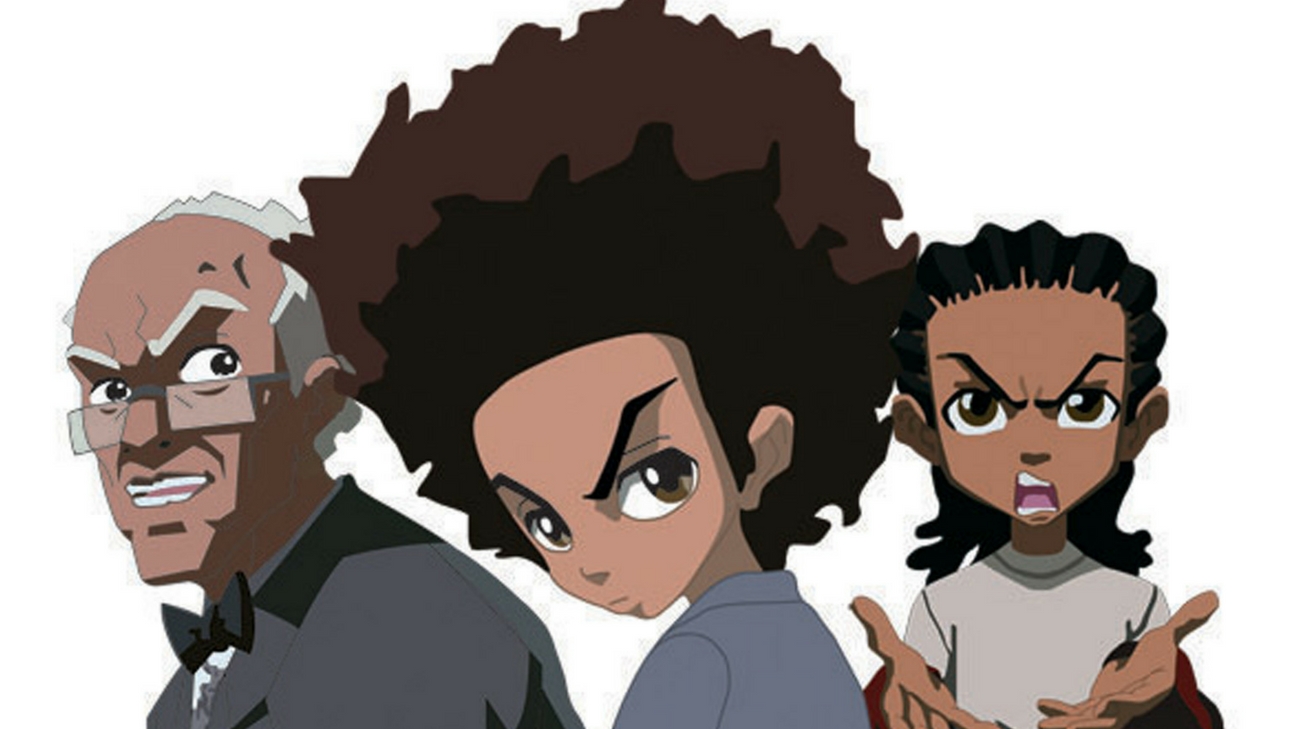 Huey, Riley and Granddad set the mold for modern-day cartoon characters. As my colleague Clinton Yates says, you absolutely cannot have the conversation about black males in animation without including these three. From a comic strip to a television series, The Boondocks, created by Aaron McGruder, was an instant hit in 2005. Huey and Riley are both voiced by actress Regina King. Granddad’s voice is that of actor John Witherspoon.

There are a plethora of characters from this program that represent so many different parts of black life. Uncle Ruckus, Thugnificent and Tom DuBois cover a spectrum of personalities that perfectly describes the complexity of blackness, but the Freeman family was the foundation on which the entire program hinged and thrived. 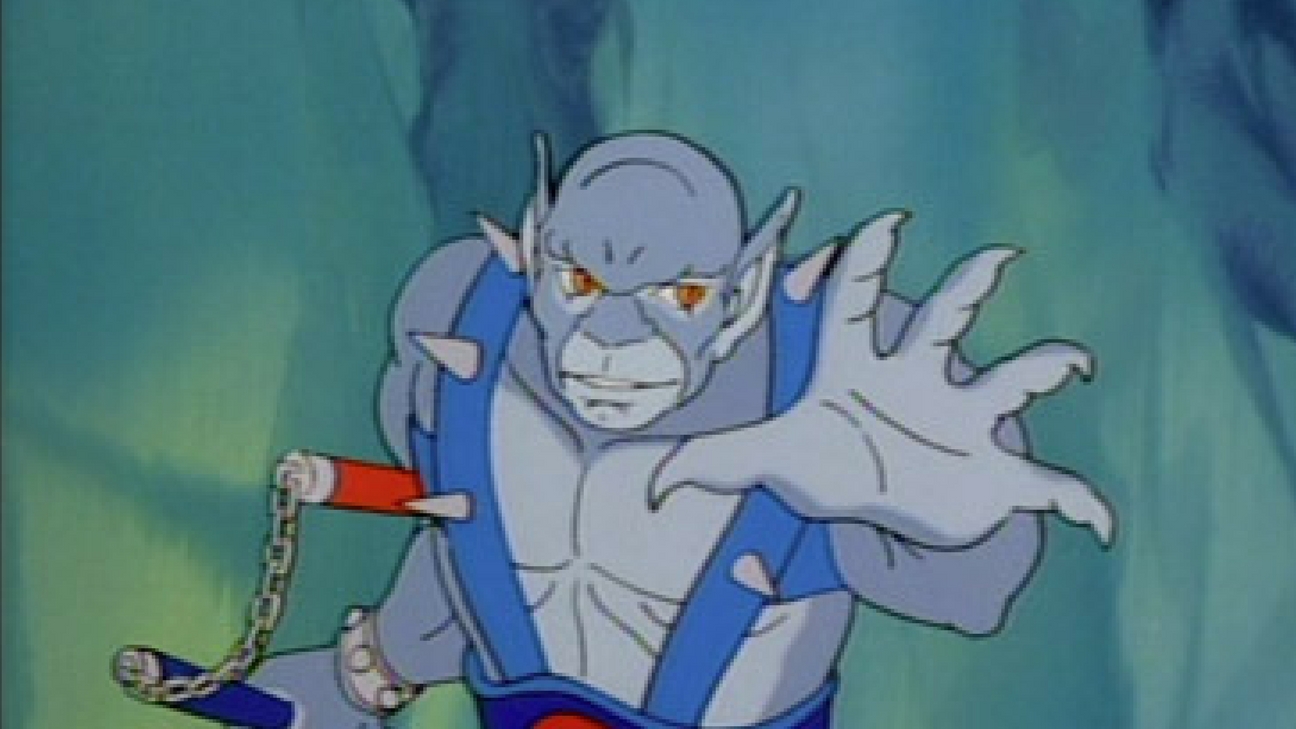 Aside from the steoreotypical wide nose and his blue skin, Panthro was clearly black. Namely because he was voiced by Earle Hyman, whom you probably remember for his role on The Cosby Show as Cosby’s dad, Russell Huxtable. We’ll also take this time to throw in a shoutout to the Teenage Mutant Ninja Turtles‘ Shredder, who was voiced by The Fresh Prince of Bel-Air‘s James Avery, better known as Uncle Phil, for the cartoon’s first seven seasons. Anyway, Panthro was the black Thundercat. 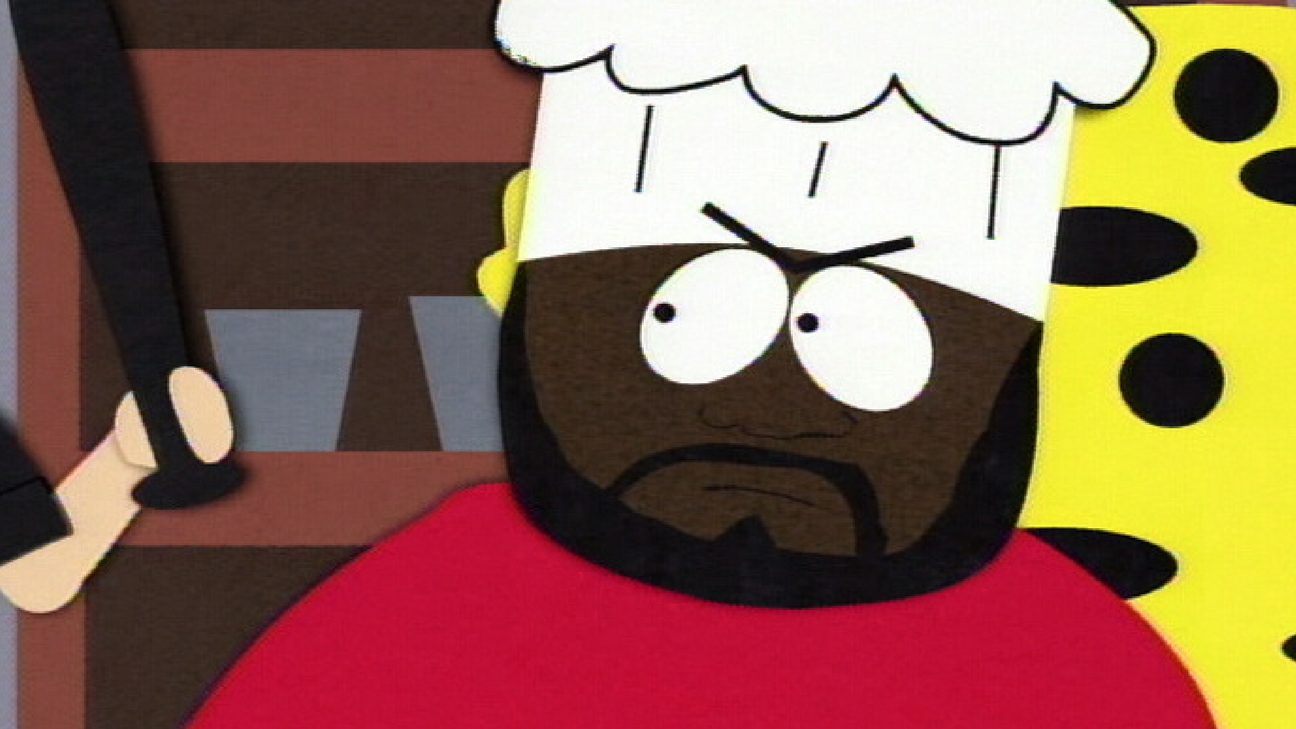 The Comedy Central series South Park made a mark in adult animation history in 1997. It was Chef’s character who brought blackness to the show. He was voiced by soul singer Isaac Hayes, who played the cafeteria worker at the local elementary school of South Park, Colorado. Chef got along well with the kids and they seemed to like him. Also: honorable mention to Token, who clearly, through name alone, was a pioneer in black character development. 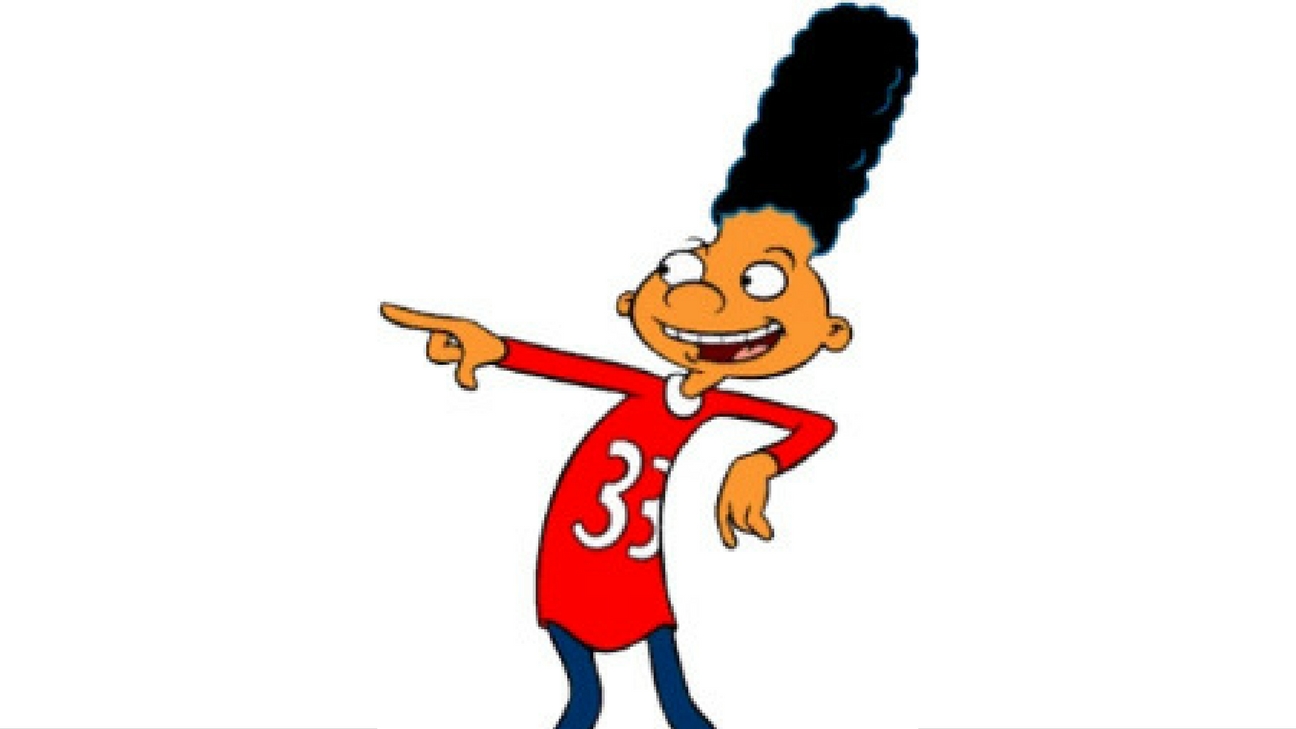 Gerald was Arnold’s best friend and he was pretty dope because he had his boy’s back and was a good storyteller. He rocked a high-top fade and was unapologetic when expressing his thoughts. 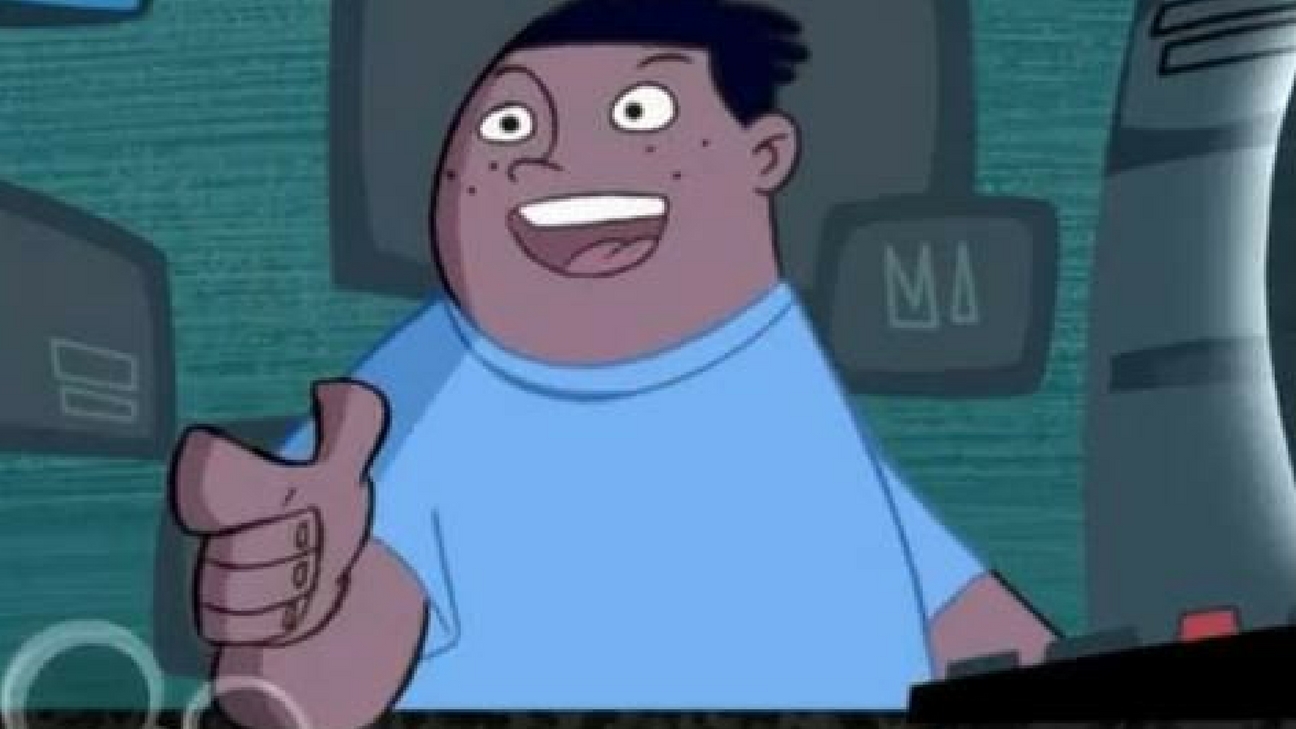 Wade rocked because he ran Kim’s communication portion of the empire. The most compelling part of Wade’s character is that he is a straight genius. He’s only 10 years old but has graduated from high school and completed college. 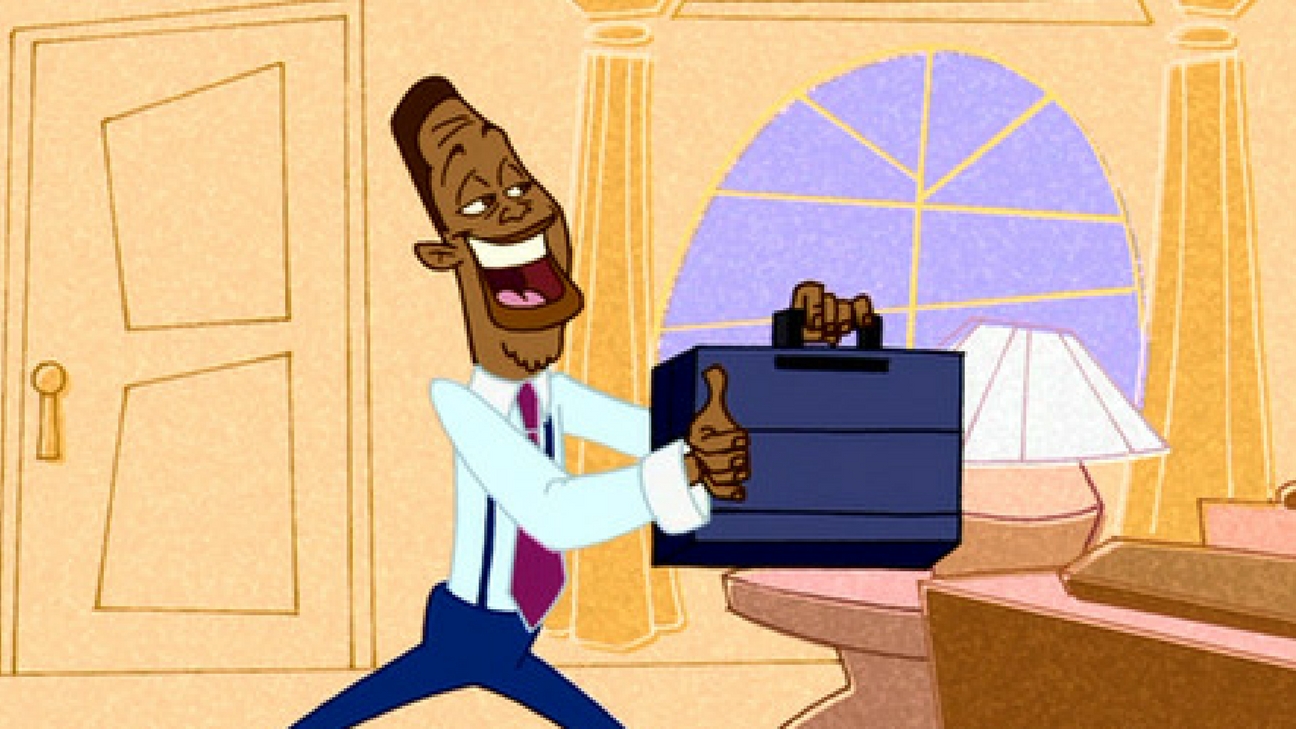 Voiced by comedian Tommy Davidson, Oscar Proud is Penny Proud’s overprotective father and patriarch of the Proud family. He is sometimes out of touch with reality, but cool enough to stay in the know with Penny’s shenanigans. He offers her sound advice and helps her to make the right decisions. 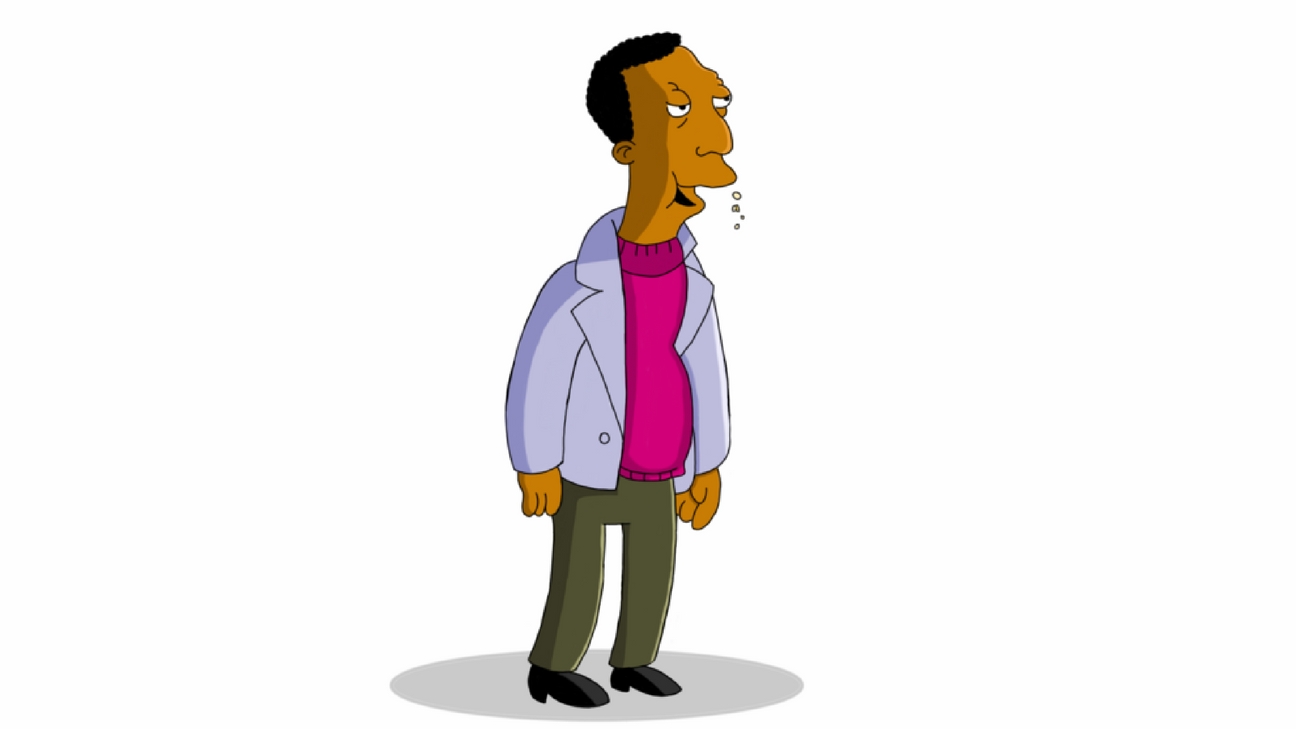 We were on the fence about this one. As much as we loved The Simpsons, Homer often referred to Carl Carlson as “the black one.” But he deserves to be on The Undefeated’s list because he had swag. Carl also attended Springfield A&M University and possesses a master’s degree in nuclear physics. 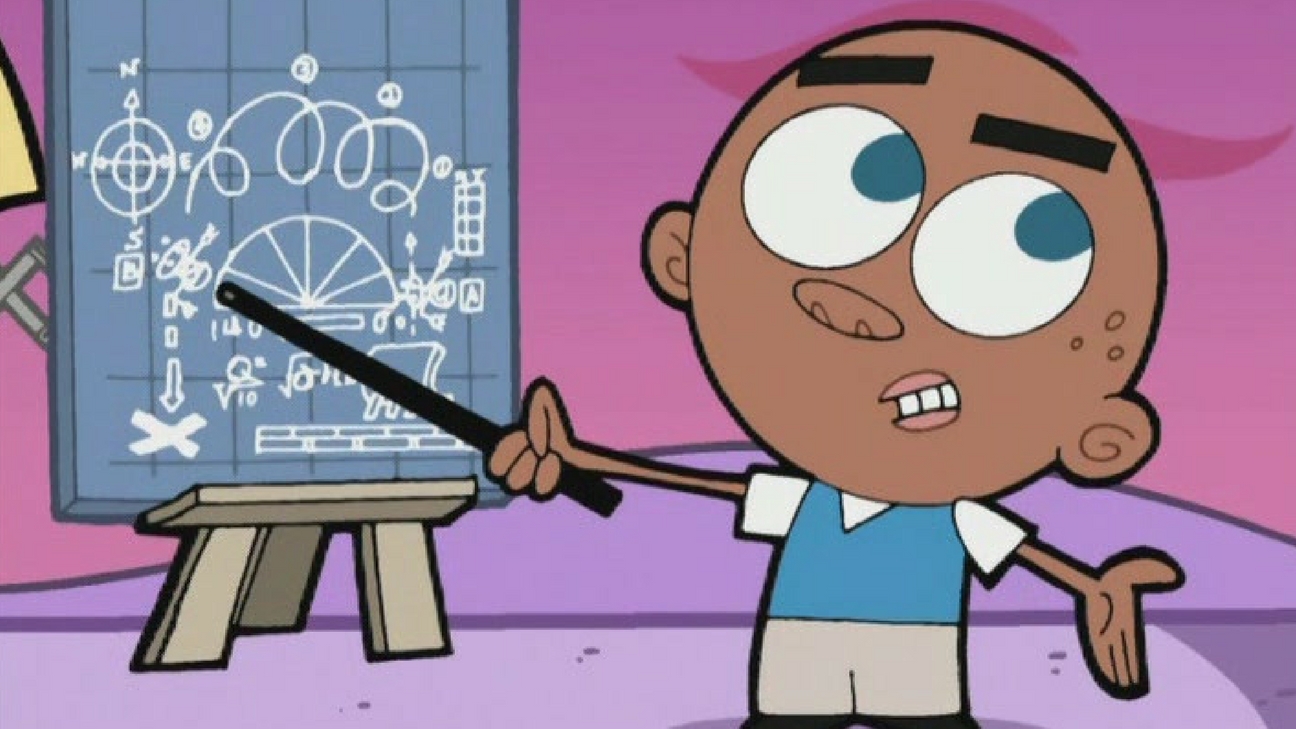 A.J. is a supergenius, passing all of his tests with flying colors, and is one of Timmy’s two best friends. He’s not the most popular of the trio, but he make his presence known with his intelligence. 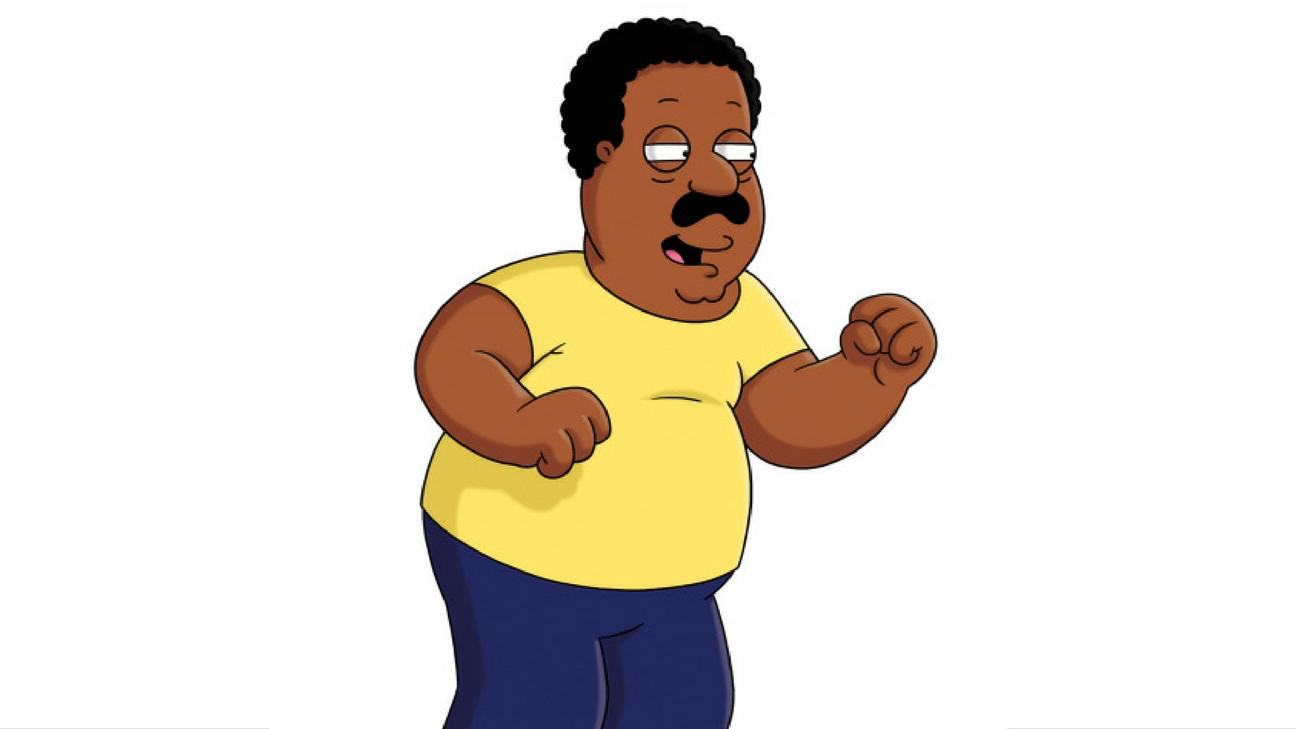 Cleveland Brown was an immediate hit on Family Guy, so much so that he got his own show. Voiced by creator Seth MacFarlane, Cleveland was based on a guy McFarland met in his past. He is the laid-back father and husband in the adult cartoon series. 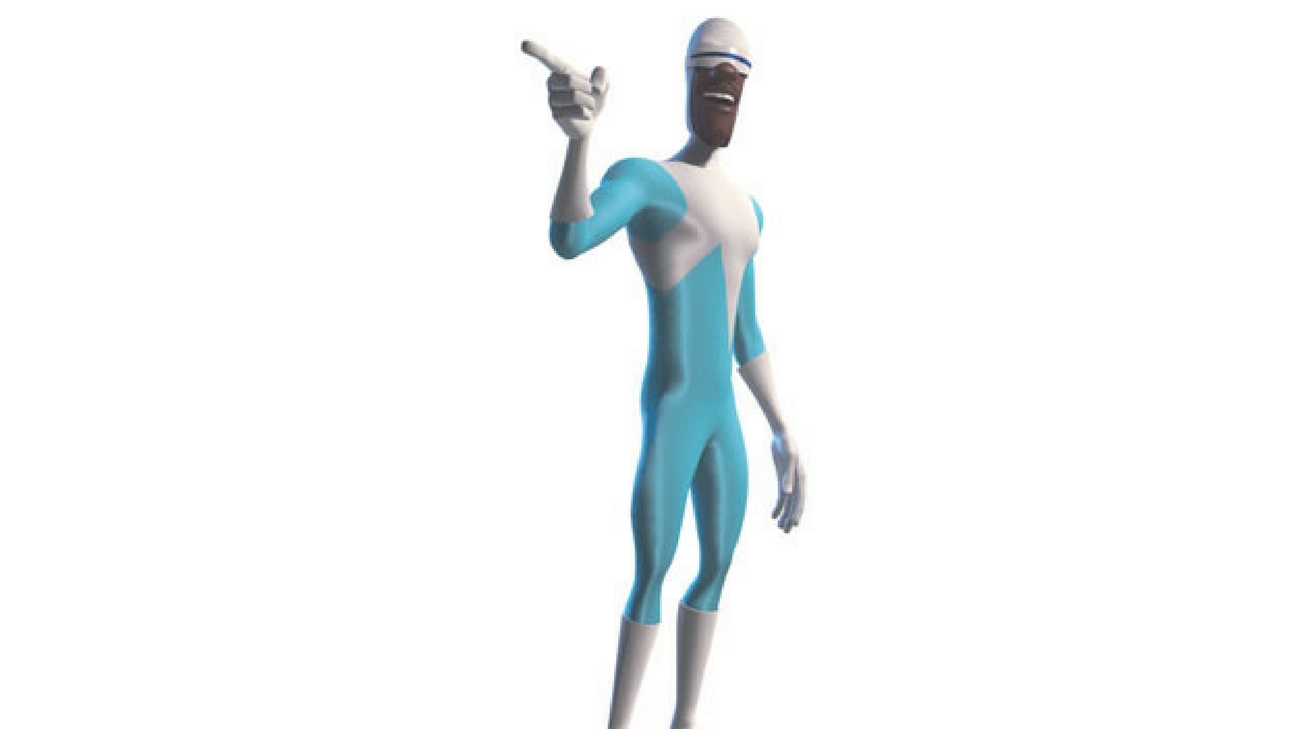 Frozone, known as Lucius Best, is a major character in the 2004 Disney/Pixar film The Incredibles. He is the best friend of Mr. Incredible. He has the ability to create ice and freeze surfaces with his hands. Frozone is voiced by actor Samuel L. Jackson. 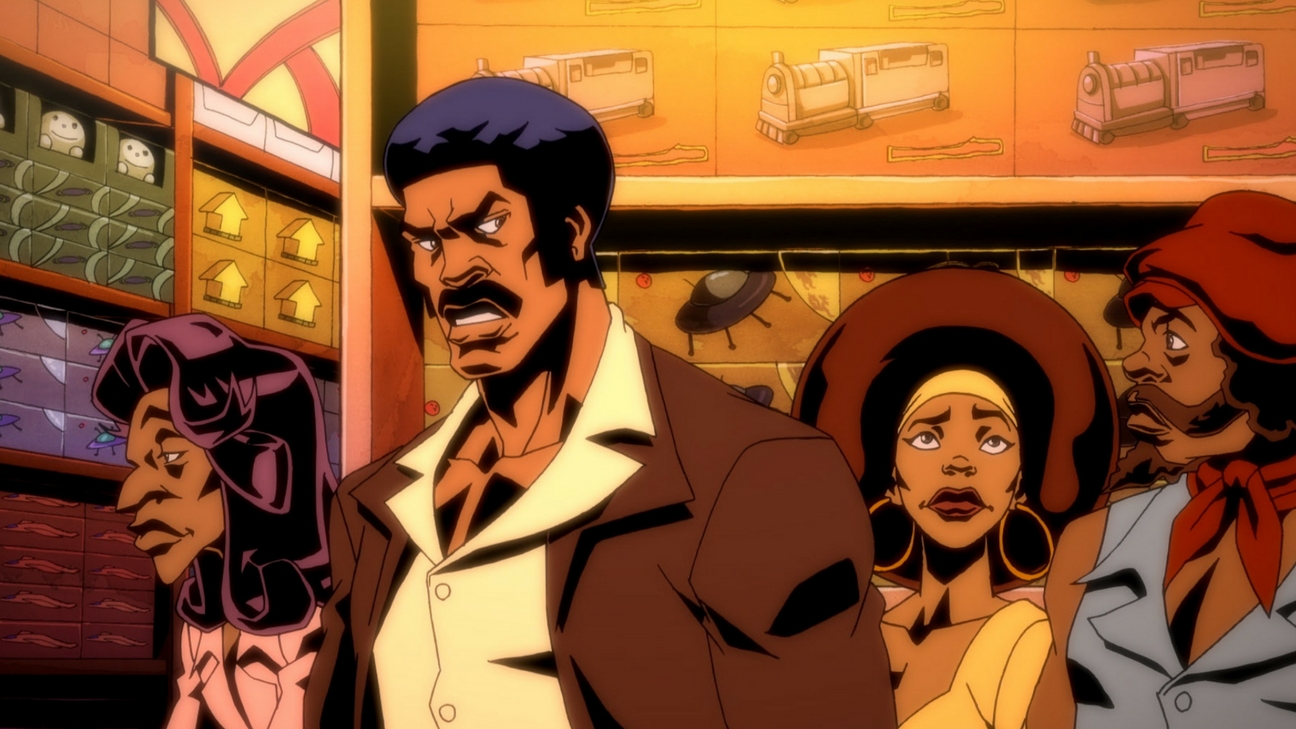 Piggybacking off of the cult success of the 2009 film of the same name, the Cartoon Network show featured all the actors from the movie reprising their roles in voice form. Dynamite, the war veteran turned pimp who is also a kung fu expert, and his band of kooky friends fight crimes that parallel larger stories we deal with in the black community. Sort of like The Boondocks on steroids, it’s a tad vulgar, but a great cartoon for grownups. If you need a group of sex workers who are actually a family to entertain you, you’ve got your show.

This Story Tagged: Get Lifted Cartoons