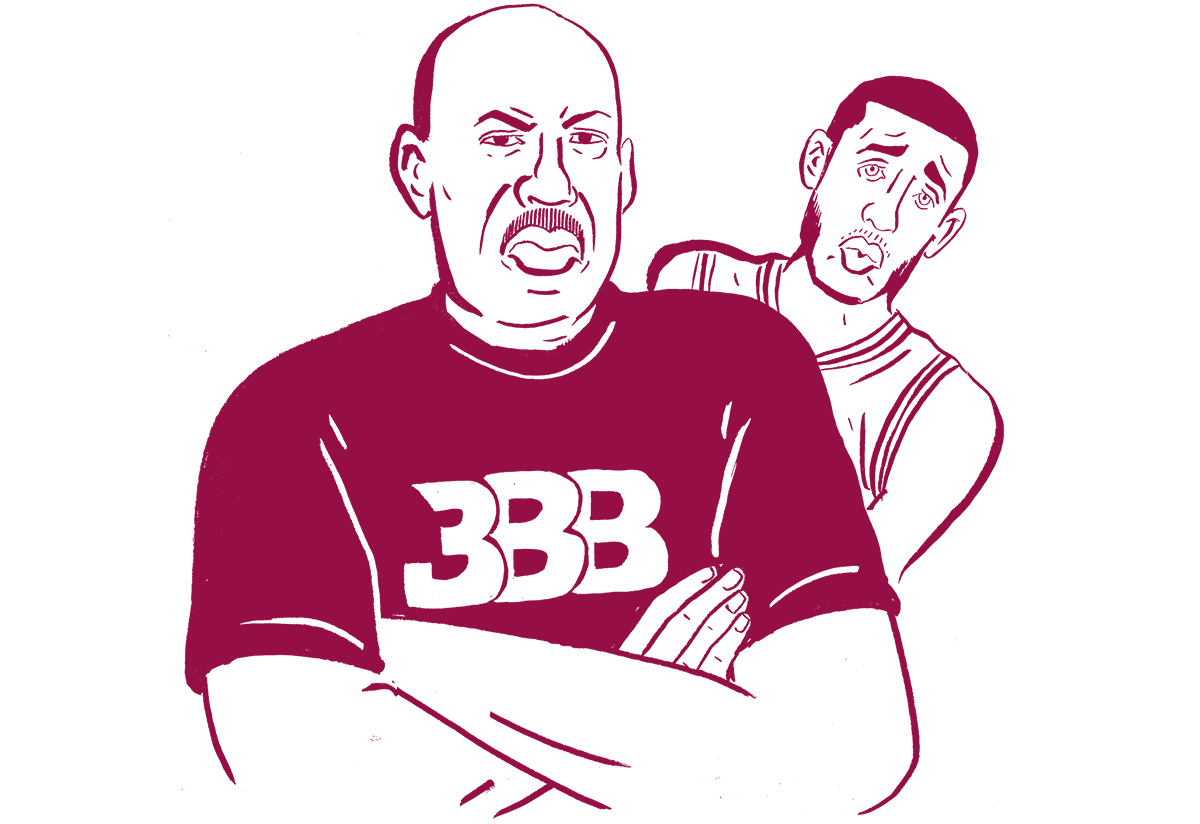 Philadelphia Eagles head coach Doug Pederson, who would never do things just to do them because he has a little more sense than that, denied he guaranteed a victory over the Dallas Cowboys in Week 7 hours after saying, “We’re going down to Dallas, and our guys are gonna be ready to play. And we’re gonna win that football game.” New England Patriots quarterback Tom Brady, essentially telling former teammate Rob Gronkowski, “Hey, big head,” through a radio interview, said while he won’t “lobby” for Gronkowski to come out of retirement to rejoin the team, “I love that guy. I’m so happy that he’s enjoying his time, his life. He seems to really be doing a lot of great things. He knows how I feel about him. I want what’s best for him.” LaVar Ball, who will be played by Lawrence Hilton-Jacobs in the eventual Ball family miniseries, said his son Lonzo, a guard for the New Orleans Pelicans, can “think all day” about leaving the family’s Big Baller Brand for another shoe apparel company, like Nike, but “he ain’t signing with nobody.” Philadelphia Eagles linebacker Zach Brown, a sentient “When Keeping It Real Goes Wrong” skit, was released from the team a day after Minnesota Vikings quarterback Kirk Cousins, whom Brown had called the “weakest part” of his team’s offense days earlier, threw for 333 yards and four touchdowns in a 38-20 victory over the Eagles. 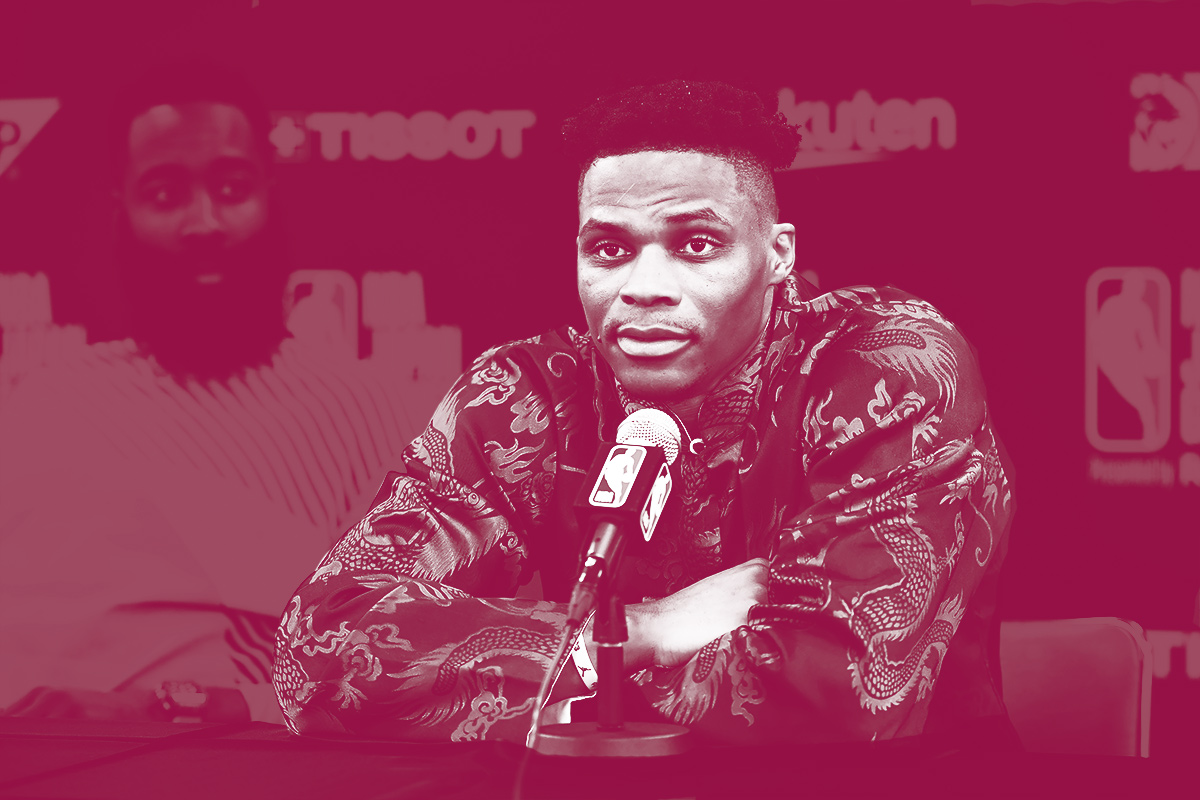 Former Ohio State and backup NFL quarterback Cardale Jones, neither playing school nor in the NFL anymore, was assigned to the D.C. Defenders of the relaunched XFL. A Cleveland-area man, who should be suing the Cleveland Browns for identifying him as a fan of the team, filed a lawsuit against the Browns for misidentifying him as the man who poured beer on Tennessee Titans defensive back Logan Ryan during the teams’ Week 1 game. Protesters in Hong Kong, still apparently upset about “The Decision,” burned LeBron James’ jersey, smashed a photo of the Los Angeles Lakers forward’s face and accused him of only standing “for money” after James suggested that free speech can have negative consequences in the face of Houston Rockets general manager Daryl Morey’s pro-Hong Kong tweet earlier this month. Rockets guard Russell Westbrook, forcing former teammate Kevin Durant to log in to one of his burner Twitter accounts, said he wasn’t “surprised” by former Oklahoma City Thunder teammate Paul George’s decision to request a trade because “If Paul felt like it was time for him to move on and explore options, then I’mma back him. That’s the type of relationship we have.” 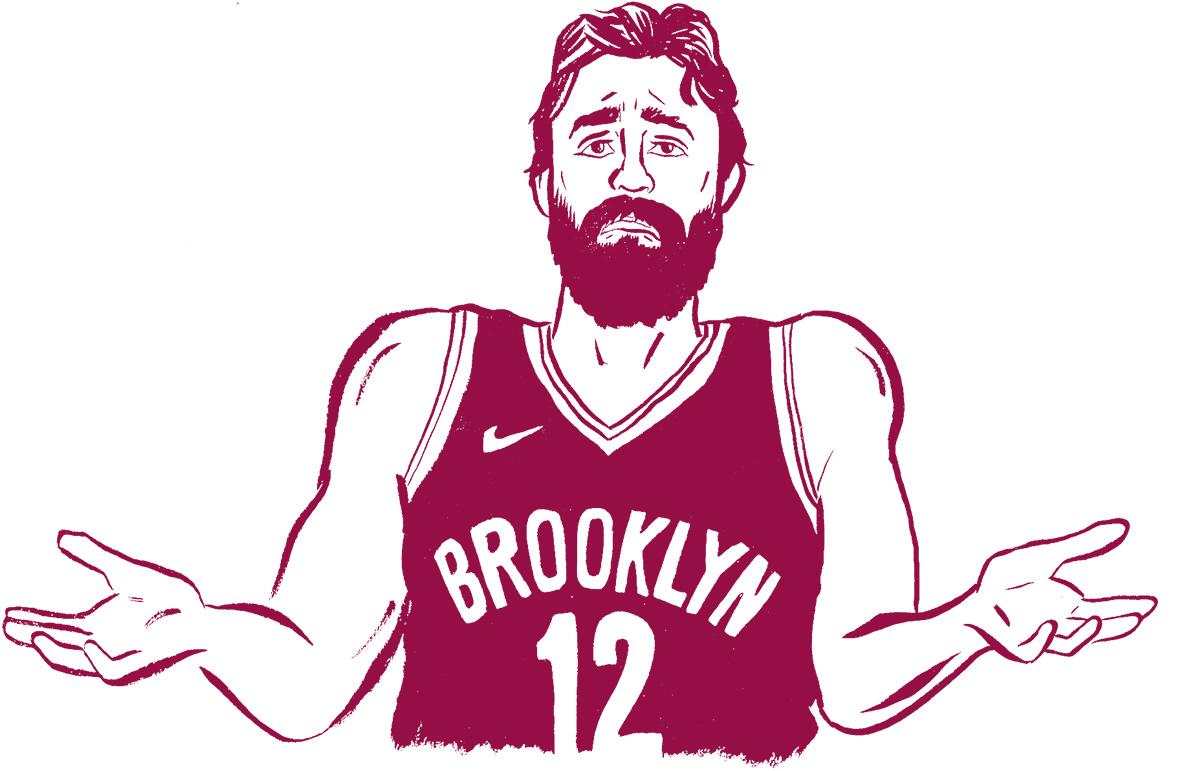 Texas Sen. Ted Cruz, the physical embodiment of the “Spider-Man Pointing at Spider-Man” meme, accused LeBron James of “kissing up to Chinese communists and tyrants and apologizing for murderers” for his recent comments regarding Hong Kong. Former Denver Broncos quarterback Brock Osweiler, likely the subject of multiple exhibits in Colin Kaepernick’s collusion case against the NFL, retired from the league after seven seasons and more than $41 million in total salary. Brooklyn Nets guard Joe Harris, putting the “Timberland boots” in “bootlicker,” said he isn’t concerned about the possible future financial ramifications of the league’s relationship with China because “Personally, I already get paid way too much to play a game.” A University of Alabama student, telling Zach Brown to “hold my Natty Light,” was arrested after calling in a bomb threat at LSU’s Tiger Stadium during the Tigers’ game against Florida on Sunday, which the student carried out because his friend was “on the verge of losing a large bet.” 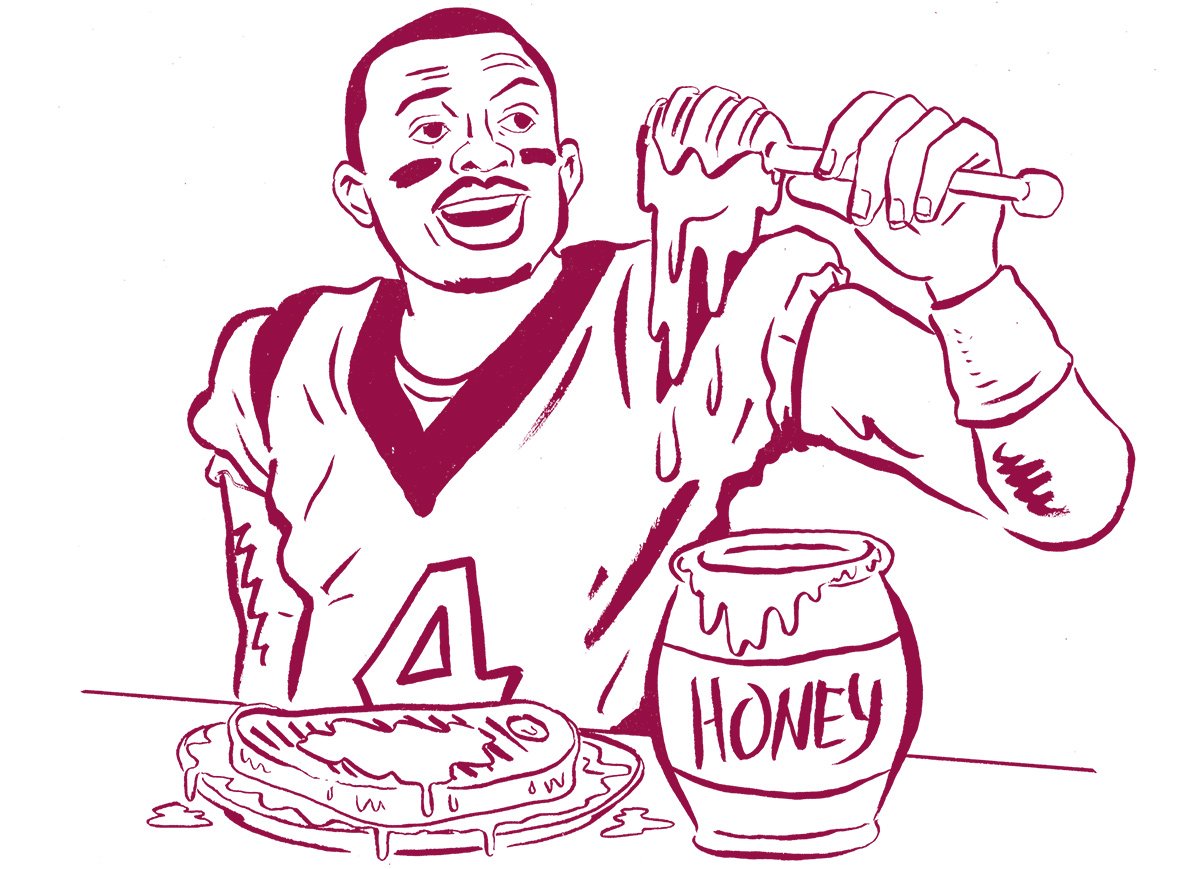 Houston Texans quarterback Deshaun Watson, the unanimous MVP (Most Valuable Pancreas) choice this season, puts honey on his steaks. New York Jets receiver Demaryius Thomas, who probably also complains of arm hair being in his food when he visits chef Nusret “Salt Bae” Gökçe’s restaurant, called it “insulting” and “disrespectful” when his former team the New England Patriots traded Thomas to the Jets after the Patriots signed fellow receiver Antonio Brown earlier this season. Lev Parnas, a Ukrainian lackey wrapped up in President Donald Trump’s impeachment inquiry, was sued by the Miami Heat in 2002 for failing to pay for his six-figure premium seats, which Parnas refused to pay for because the Heat allegedly didn’t live up to a promise it made to have a Heat player hand Parnas a basketball during halftime of a game in 2000.