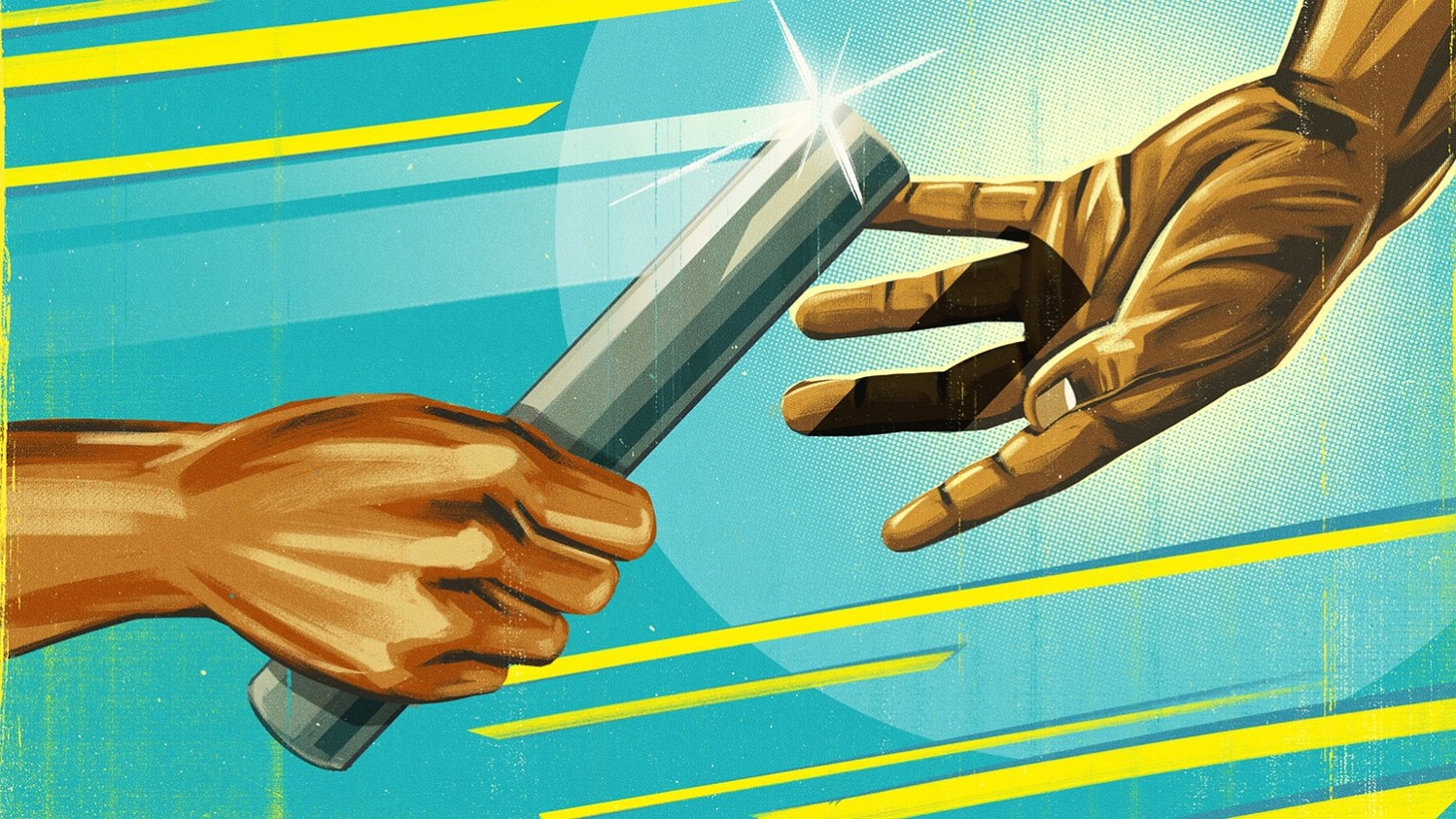 The passing of the baton

This week, as the 2016 Summer Olympics race to their conclusion in Rio de Janeiro, I’m looking forward to the track relay races. Their speed, power and precision thrill me, especially the exchange of the baton.

Indeed, it could be that most of us are second and third runners, after a fashion. The first runner begins the race. Few of us get to do that. The fourth runner finishes the race. The most important races never end, they just reach new peaks.

In 2008, Barack Obama reached a new peak for black America and the nation: He was elected the United States’ first African-American president. Born in Hawaii, our 50th and last state, Obama took the baton once held by Hiram Revels, the first African- American to serve in the U.S. Senate. (Revels represented Mississippi in the early 1870s.)

And in July, Democratic presidential nominee Hillary Clinton represented the suffragettes who fought to gain American women the right to vote. She grasps a baton with the fingerprints of generations of women on it.

But in sports, change occurs faster than in national politics. The fingerprints on the batons that today’s stars carry are everywhere, standing out in bold relief, if you know where to look.

For example, in 1956, Althea Gibson became the first black person to win a Grand Slam tennis title at what is now the French Open. Her fingerprints are on the baton the Williams sisters have carried through tennis for nearly a generation of their own. Their struggles in the 2016 Olympics could mean that the time for them to pass the baton of greatness and leadership to a new generation, including Madison Keys, draws closer.

A generation ago, Dominique Dawes, a trailblazing black gymnast and three-time Olympian, flew through the air with a baton in her hands. In 2012, Gabby Douglas carried that baton and won the all-around individual gold medal at the 2012 Olympics. She’s passed that baton to her 2016 Olympic teammate, Simone Biles, this year’s winner of the all-round individual gold. Many observers hail Biles as the best female gymnast of all time, but she won’t be the last. In time, she too will pass the baton.

And those observers, including those who work for organizations such as The Undefeated, carry a baton once held by great black sports journalists and activists, including Wendell Smith, Sam Lacy, John Saunders and Larry Whiteside.

And in black families and communities, so many people who went before us ended their portion of the mighty and endless relay with nobody knowing their names, nobody knowing what they’d passed on, but still the baton passes.

Consequently, when we run our portion of the race, we run for the past and future. And when we lean forward to pass the baton to the younger generation, somewhere the elders, long dead, celebrate and those lost to the years, cheer.