“We are scared as Black people in America. Black men, Black women, Black kids, we are terrified.” – LeBron James of the Los Angeles Lakers

“There are times, a lot of times, where we say we don’t feel safe. It doesn’t matter how much money, doesn’t matter who you are.” – Donovan Mitchell of the Utah Jazz

It’s hard for some in mainstream America to understand why rich Black people such as LeBron James, Donovan Mitchell or Doc Rivers would say things like this. It’s hard for them to understand what happens to the psyche of the Black community as a whole every time the video of Jacob Blake is circulated.

The conversations continue in our homes with our children and our families. The frustrations and fears continue as well in situations that many Black people are in today in America.

Let me start with my own family. The conversations my wife and I have had with our children over the years are conversations that white people simply don’t have to worry about having with their children. My son Malcolm is 15, my daughter Imani is 12 and Sierra just turned 10. During this quarantined summer, we’ve watched When They See Us with our kids to illustrate how the justice system fails us many times, and then people will view you as a monster, especially if there is a racial dynamic involved.

Related stories on the impact of George Floyd's death

We watched The Hate U Give to show our daughter the power of her voice in the face of injustice. We watched the movie Malcolm X – so many lessons to list. We had our daughter Imani read No Disrespect by Sister Souljah, had Malcolm read Makes Me Wanna Holler: A Young Black Man in America by Nathan McCall and Trevor Noah’s Born A Crime: Stories from a South African Childhood. And, yes, all of this is advanced for our young children, but we have to prepare them for the world they have to live in.

I told my kids about the first time I had the police pull a gun on me. I was a little older than my son Malcolm is right now. I told them about the second time and the third time, and how all of that happened when I was in high school. One was mistaken identity, another I looked suspicious, another I was at a counterprotest of the Ku Klux Klan rally in downtown Tulsa, Oklahoma. That’s right, I said the KKK and, no, I didn’t grow up in the ’60s. I’m not that old. I grew up in the ’90s. And if it weren’t for the grace of God, I wouldn’t be here right now.

Again, white parents don’t have to worry about that the way we do. We live in two different worlds. And just for the record, I played 11 years in the NBA, earned a degree in business management from Syracuse University, I am in the top tax bracket in the country, my portfolio is doing well and diversified enough to withstand a nationwide pandemic, I can afford to send my kids to the private school of their choice, but none of that will save me or my son or my daughters when we are pulled over by the police.

These are realities for being Black in America that some in mainstream America can’t relate to because it isn’t their world. They have the privilege of not being viewed as a threat from the time they are 10 years old.

I coach my son Malcolm’s AAU team, the FBCG Elite Dynamic Disciples, and the lessons I teach them prepare them for life as well. Now, don’t get me wrong, we make a lot of noise on the basketball court. But that’s not why I do it. There are lessons they are going to have to learn about life that will differ from their white counterparts. One of them is the stark difference in how they will be treated by the police compared with how white people are treated by the police.

We have a TeamSnap, which is a group text app that I’m sure all youth sports parents are familiar with, and this week I messaged them a reminder of the rules when they start driving and are stopped by the police. First, I sent them this tweet of a white man who is not “following the commands” of the police officer to show them that the rules for them are different.

I explained to them as I have done many times that when they are stopped they have to:

These are realities for being Black in America that some in mainstream America can’t relate to because it isn’t their world. They have the privilege of not being viewed as a threat from the time they are 10 years old.

My daughter Imani asked me if the person across the street hadn’t videoed the shooting of Blake, would anyone have heard of this case. A few months ago, she asked me if the person hadn’t videotaped the police officers who killed George Floyd and people hadn’t reacted the way they did afterward, would those police officers have been fired or returned the next day with business as usual.

I want to be able to tell her yes, they would’ve brought them to justice, and to have faith in the system, and this country will love you if you love this country, but I can’t. Then she asked me, when exactly was this country great? Was it ever great for us? These were the conversations that happened in my household.

This is exactly why NBA players have been taking a knee, so we wouldn’t have to have these conversations. That’s why they have been wearing messages on the backs of their jerseys, and why they have collectively let their voices be heard during the NBA bubble season. 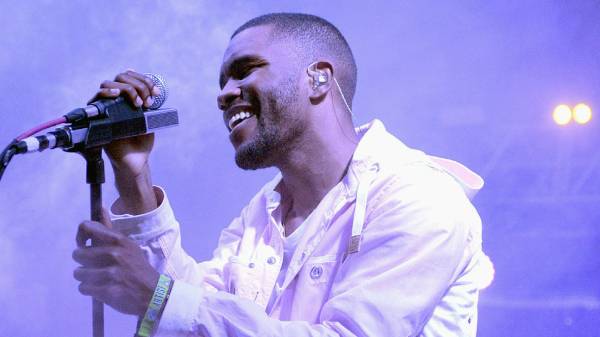 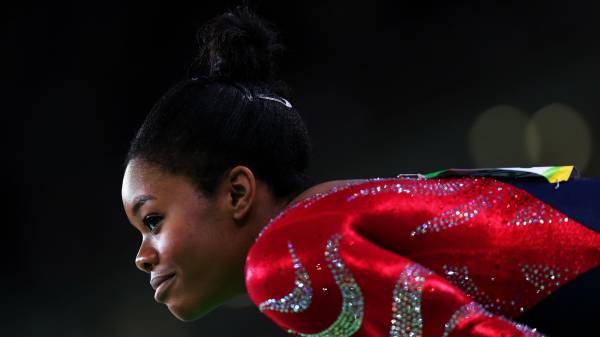 Letetra Widman, Blake’s sister, summed it up when she stated during a news conference:

“I’m not sad. I’m not sorry. I’m angry. And I’m tired. I haven’t cried one time. I stopped crying years ago. I am numb. I have been watching police murder people that look like me for years … I don’t want your pity. I want change.”

That’s the reality of being Black in America.