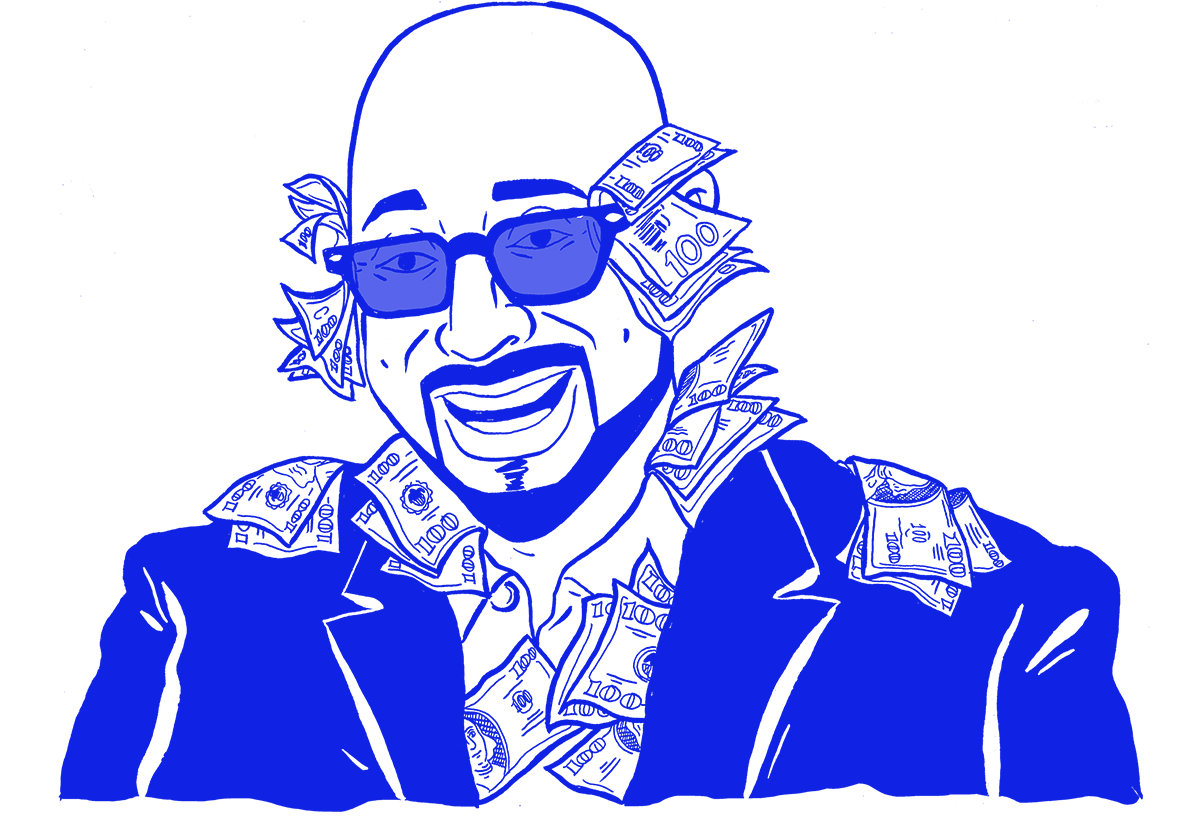 Chicago Bulls president of basketball operations John Paxson, who willingly signed forward Jabari Parker to a $40 million deal in July, fired head coach Fred Hoiberg for a lack of “energy and a spirit” on the team. Former Los Angeles Lakers guard Kobe Bryant, glossing over the 48.5 million reasons his former team had been struggling the past five seasons, said the Lakers will be “champions before you know it, and then we’ll just be laughing at all the Warrior fans who all of the sudden came out of nowhere.” Former Green Bay Packers tight end Mark Chmura, blowing on that dog whistle like a Wisconsin driver on a Breathalyzer at a DUI checkpoint, said Aaron Rodgers will not “come out of this looking good” after the firing of head coach Mike McCarthy because Rodgers “looks like the prima donna basketball player in the NBA that wants his coach fired.” Washington Redskins safety D.J. Swearinger, who, too, had to watch Colt McCoy and Mark Sanchez line up under center during Monday Night Football, said it takes “players and coaches, not just the players,” for a team to be successful. 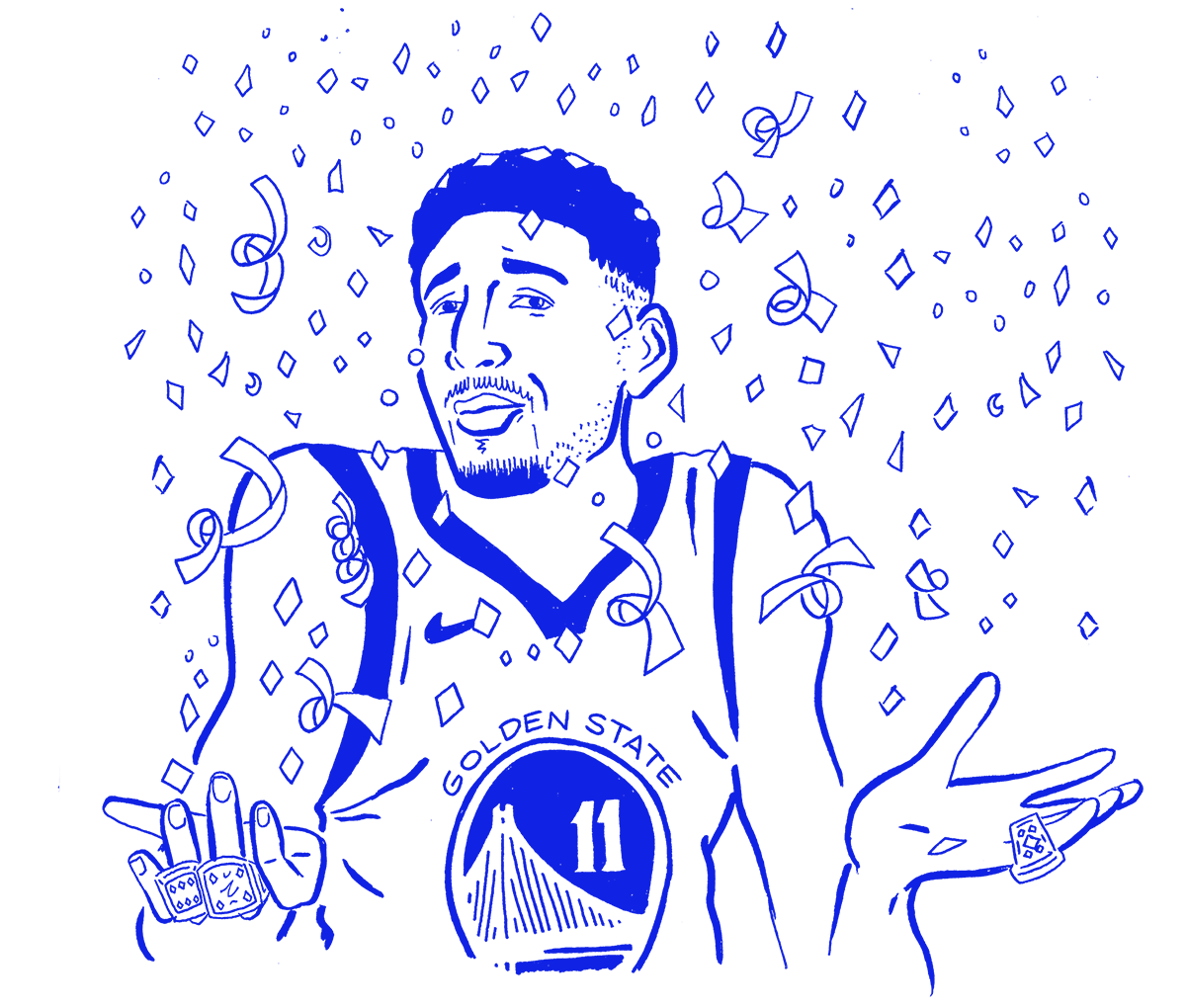 Ohio State football coach Urban Meyer, willing to hang it up after missing the College Football Playoff but not after flubbing a domestic violence incident, retired from the program. Wide receiver Kelvin Benjamin, who it turns out was not “more successful” with more-accurate quarterbacks, was released from the Buffalo Bills just 14 months after being acquired for third- and seventh-round picks. Golden State Warriors guard Klay Thompson, talking spicy the moment LeBron James left town, called the Cleveland Cavaliers “bums” and “idiots” and responded, “Well, look at what pettiness gets you. Gets you 1-8 in the Finals” to the Cavs’ 2016 anti-Warriors Halloween party. Washington Redskins coach Jay Gruden, trying his hardest to not provide evidence for Exhibit No. 58, said the team didn’t sign Colin Kaepernick to back up new starter Mark Sanchez for “just football, strictly football” reasons. Former New York Knicks center Joakim Noah signed a contract with the Memphis Grizzlies for the remainder of the season … or until his first “random” drug test. 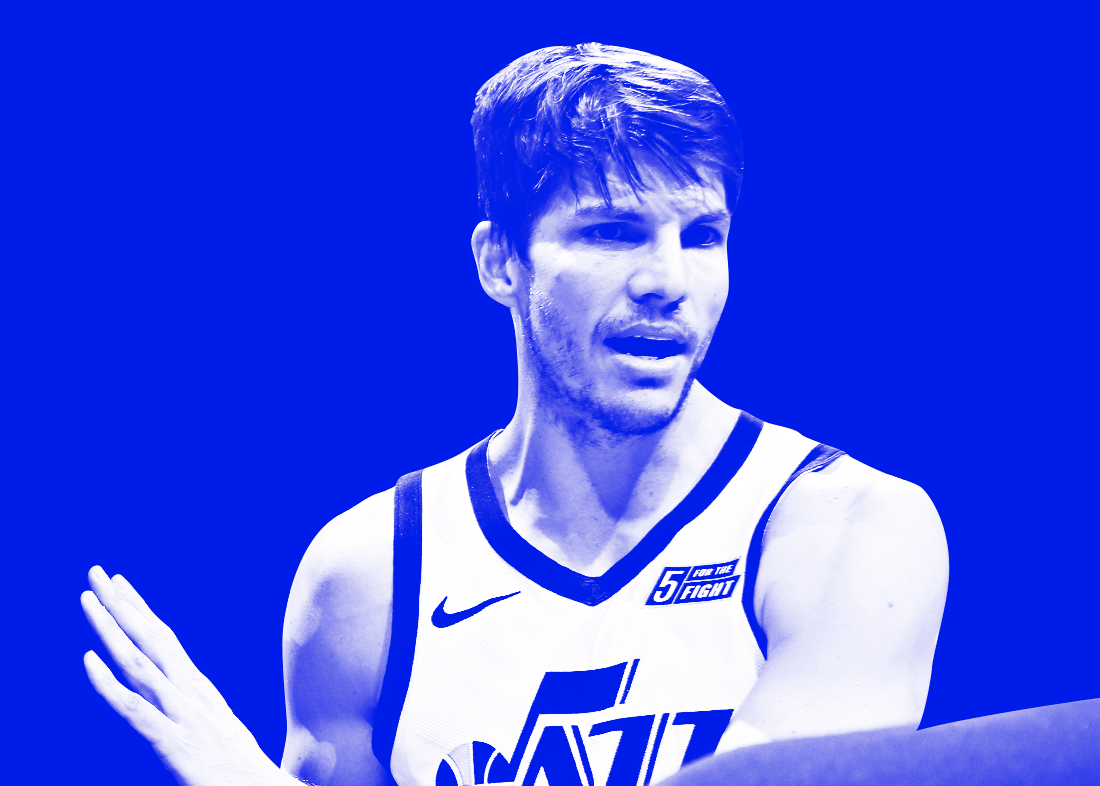 The Redskins, providing evidence for Exhibit No. 58, signed quarterback Josh Johnson, who has never won a game in his 10-year career and has not appeared in a game since 2013. Utah Jazz forward Kyle Korver, catching strays like Ricky Baker, was called “not a No. 1 option at all, not even close” by Golden State Warriors forward Kevin Durant while Durant was discussing the difficulties of playing with a player like LeBron James. Harris County-Houston Sports Authority CEO Janis Burke said she “can’t help but think that” late former President George H.W. Bush, whose body is still literally and figuratively in transit, is “looking down from heaven, and he’s pleased to hear this news” of the city being awarded an XFL team. The Los Angeles Sparks, not having to worry about their new coach flying to California in the middle of the season since it’s already located there, hired former Knicks coach Derek Fisher. 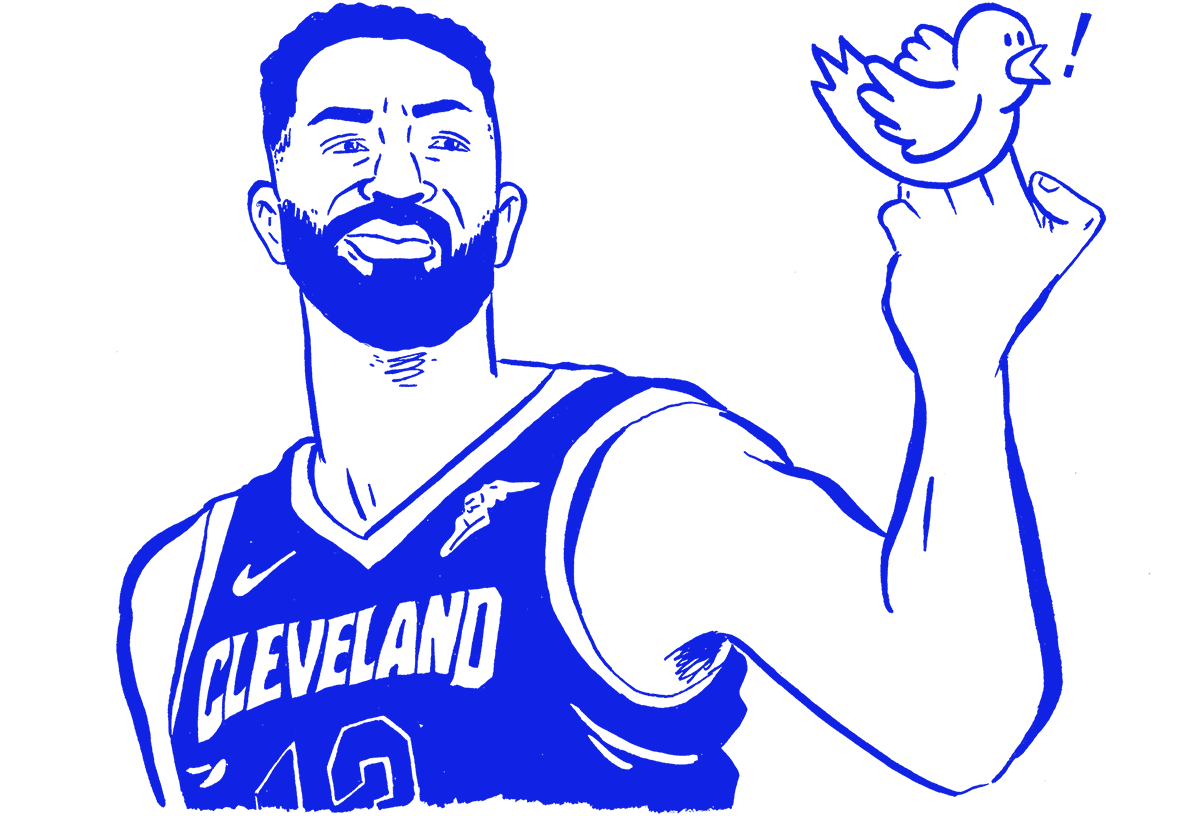 Cleveland Cavaliers center Tristan Thompson, who now has less money to spend at Darna the next time he’s in Washington, D.C., was fined $15,000 by the NBA for flipping his middle finger at a heckling fan on Dec. 3. Philadelphia Eagles linebacker Kamu Grugier-Hill, whose team appeared in every NFC Championship Game from 2002 to 2006 yet didn’t win a Super Bowl until 2018, said if “you look at Dallas [Cowboys’] history, they always choke.” Former NFL players Ricky Williams and Terrell Owens, not letting Vince McMahon and Charlie Ebersol corner the market on subpar professional football leagues, announced they are starting the Freedom Football League. Future Pulitzer Prize-winning film critic Allen Iverson described the plot of Al Pacino’s 1995 film Heat as Pacino’s character having to “do some detective work on these white boys because they’ve been robbing banks.”