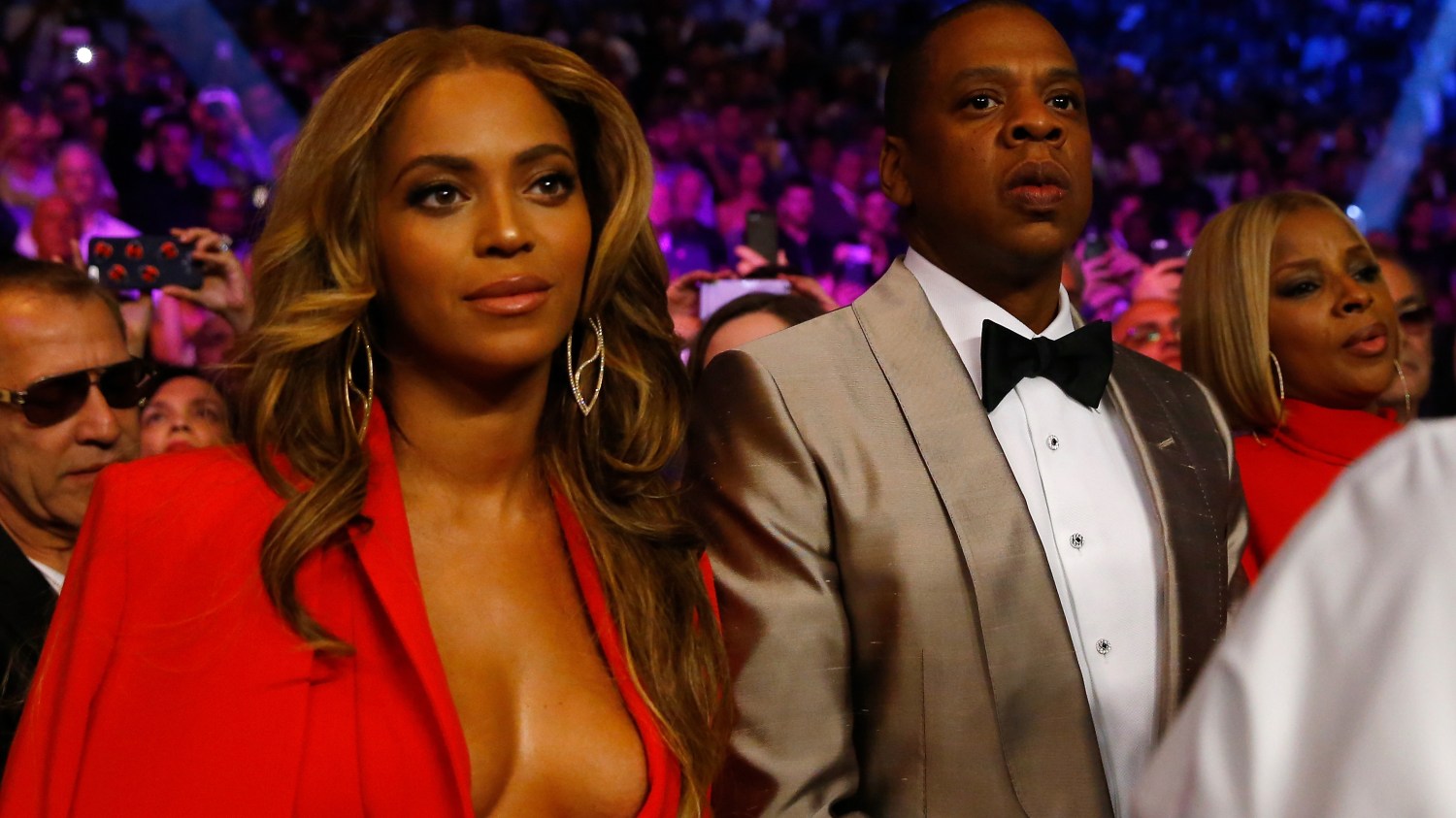 The ringside style bar has been set high for Mayweather vs. McGregor

Get out those red-bottomed Louboutins, fight fans.

The boxing match everyone has been talking about, Floyd Mayweather Jr. vs. Conor McGregor, is finally going down in Sin City on Saturday night. Many of the biggest names in sports, business and entertainment have been jetting into Las Vegas for the most glamorous, high-fashion sporting event of the year and will be suited, booted, slicked down and Spanxed to death in their $107,000 seats.

Mark Wahlberg, Idris Elba and Evander Holyfield have endorsed McGregor and will likely cheer on the Dublin-born mixed martial arts champ from the crowd.

Judging by a handful of recent Mayweather fights — especially the star-studded, years-in-the-making showdown against Manny Pacquiao in 2015 — the ringside style bar will be very high.

But what exactly is the dress code for a big fight?

“It’s really ‘dress to impress,’ very ‘grown and sexy,’ ” said celebrity stylist Phillip Bloch, the former creative style director for the National Football League who has dressed clients for big fights in the past. “You don’t have to be as dressed up as Beyoncé, but this isn’t the crowd that you want to look like a ho.

“Really big fights used to be a very elite thing to go to, and boxing still has an old-world feeling to it. If you’re a boxing enthusiast, this kind of fight is a part of history. You’ll definitely remember what you wore to this event, so you want to be comfortable and stylish.”

“The last big Mayweather fight [against Pacquiao], Beyoncé was there in this red, plunging dress with a cape and all kinds of shiny cleavage,” Bloch said. “It was a moment. And Jay wore a bow tie and tux. Let’s not get it twisted: If Beyoncé and Jay come to a fight, no one else in that arena will look better than them.

“Jay envisions himself as a kind of modern Sinatra, so it’s very appropriate that he dressed up in that old-school way. Something like this in Vegas isn’t like going to the Super Bowl or an NBA Finals game. People have flown in, gotten the hotel suite, made a weekend of it — and they’re paying a fortune for their seats.”