The Wizards are imploding and other news of the week 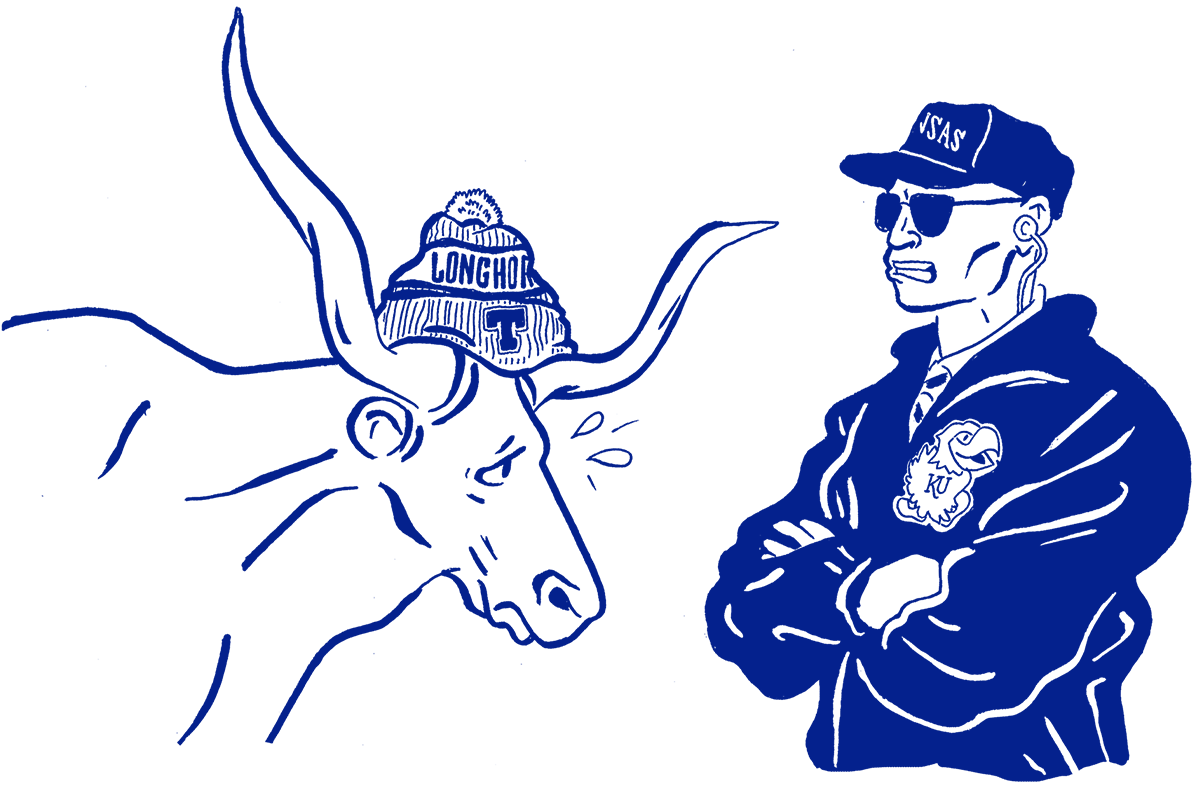 Former Louisville basketball prospect Brian Bowen II, snitching like an aggrieved 6ix9ine associate, filed a federal racketeering lawsuit against Adidas, accusing the shoe apparel company of engaging in fraud, bribery and money laundering. The Kansas football program, which apparently hates live animals as much as it hates winning seasons in the past decade, will not allow Texas to bring its 3-year-old longhorn steer to the schools’ Friday game. New York Knicks coach David Fizdale, who’d likely receive a “new phone, who dis?” response from God, said his team will need “prayer” to slow down the offense of their next opponent, the Portland Trail Blazers. Miami Heat guard Josh Richardson, who has thousands of dollars to spare with the recent closure of King of Diamonds, was fined $25,000 by the NBA for throwing his shoe in the stands on Sunday night. Comedian and actor-who-is-very-believable-playing-a-racist Michael Rapaport, both projecting and telling the truth at the same time, called Knicks owner James Dolan a “f—ing joke” and said fans “don’t relate to him and we don’t like him.” 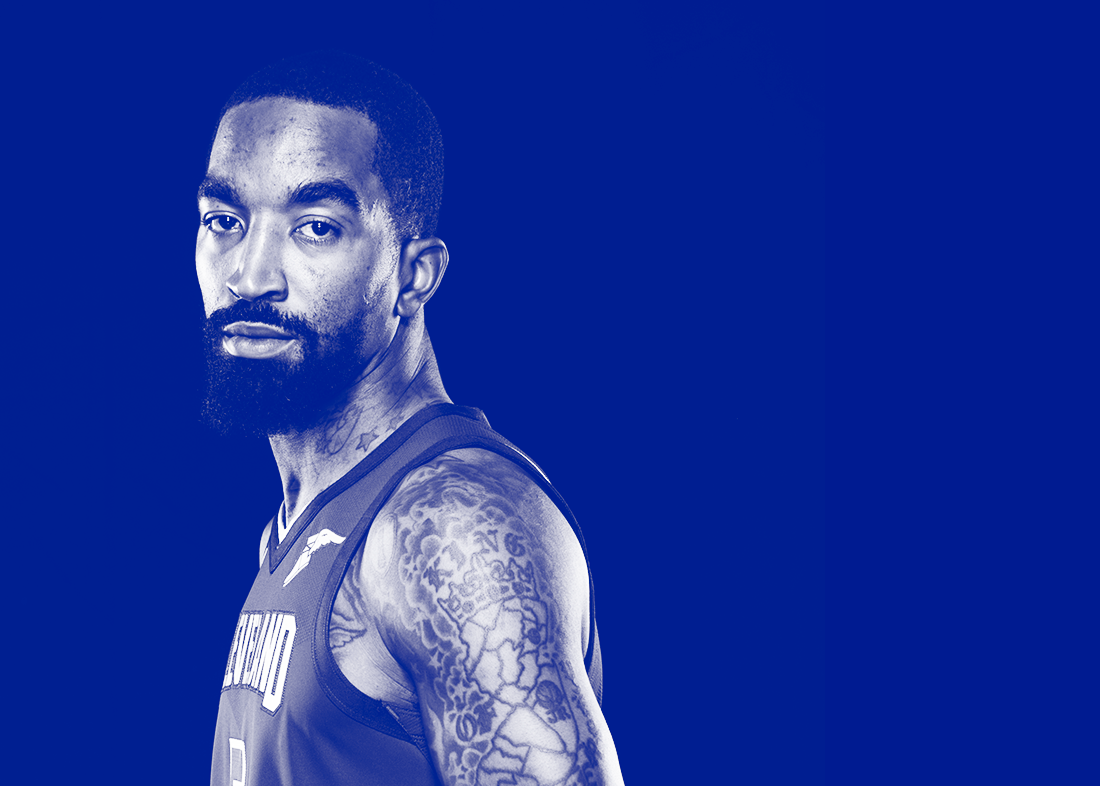 Philadelphia 76ers guard Markelle Fultz, whose jersey number (1) is about to equal the number of lawsuits he’ll likely file against the team in the near future, is taking an indefinite leave from the Sixers to see a shoulder specialist. Cleveland Cavaliers guard JR Smith, telling Carmelo Anthony to “hold my Hennessey,” has mutually agreed to separate from the Cavs after essentially accusing the team of tanking this season. Former Michigan State University president Lou Anna K. Simon, not letting Ohio State and Maryland have all the fun in the Big Ten conference, was charged with two felonies and two misdemeanors for allegedly lying to police in the investigation of convicted abuser Larry Nassar. Golden State Warriors forward Kevin Durant, ready to fire up one of his Twitter accounts to accuse the fan of “starting it,” was fined $25,000 by the league for yelling “watch the f—ing game and shut the f— up” at a spectator on Sunday. Washington Wizards guard John Wall, putting a major dent in Rosebar’s bottom line, was fined by the Wizards for yelling “F— you” at head coach Scott Brooks. 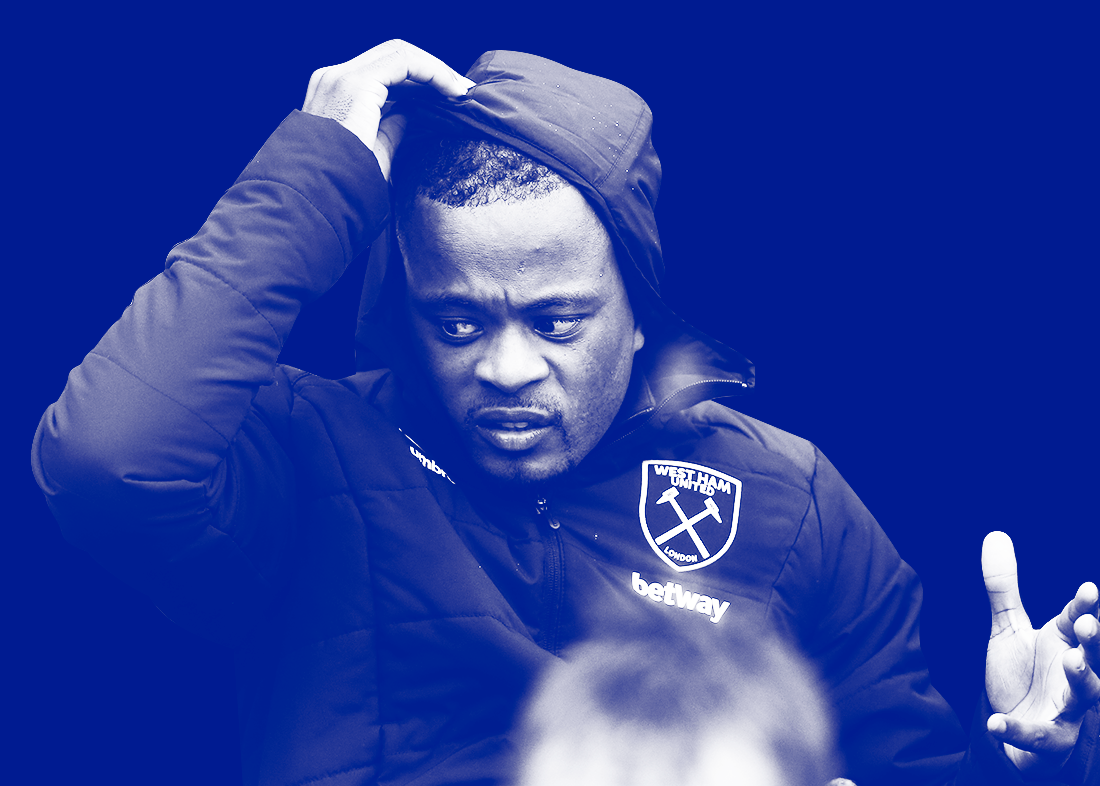 French professional soccer player Patrice Evra, putting Jill Scott on notice, posted a video on Instagram of himself kissing, licking and spanking a raw piece of poultry. Kevin Durant, quickly realizing it’s either this or the New York Knicks or the passive aggressiveness of LeBron James, said his recent fight with teammate Draymond Green won’t factor into his decision on whether to stay with the Warriors or leave in free agency. Free-agent shortstop Manny Machado, not letting baseball’s unwritten rules jeopardize the bag, clarified he is “the guy who does whatever he can to win for his team” weeks after stating he is “not the type of player that’s going to be ‘Johnny Hustle’ and run down the line and slide to first base.” Washington Redskins running back Adrian Peterson, who has never heard of the concept of lying by omission, admitted to still spanking his children with a belt. 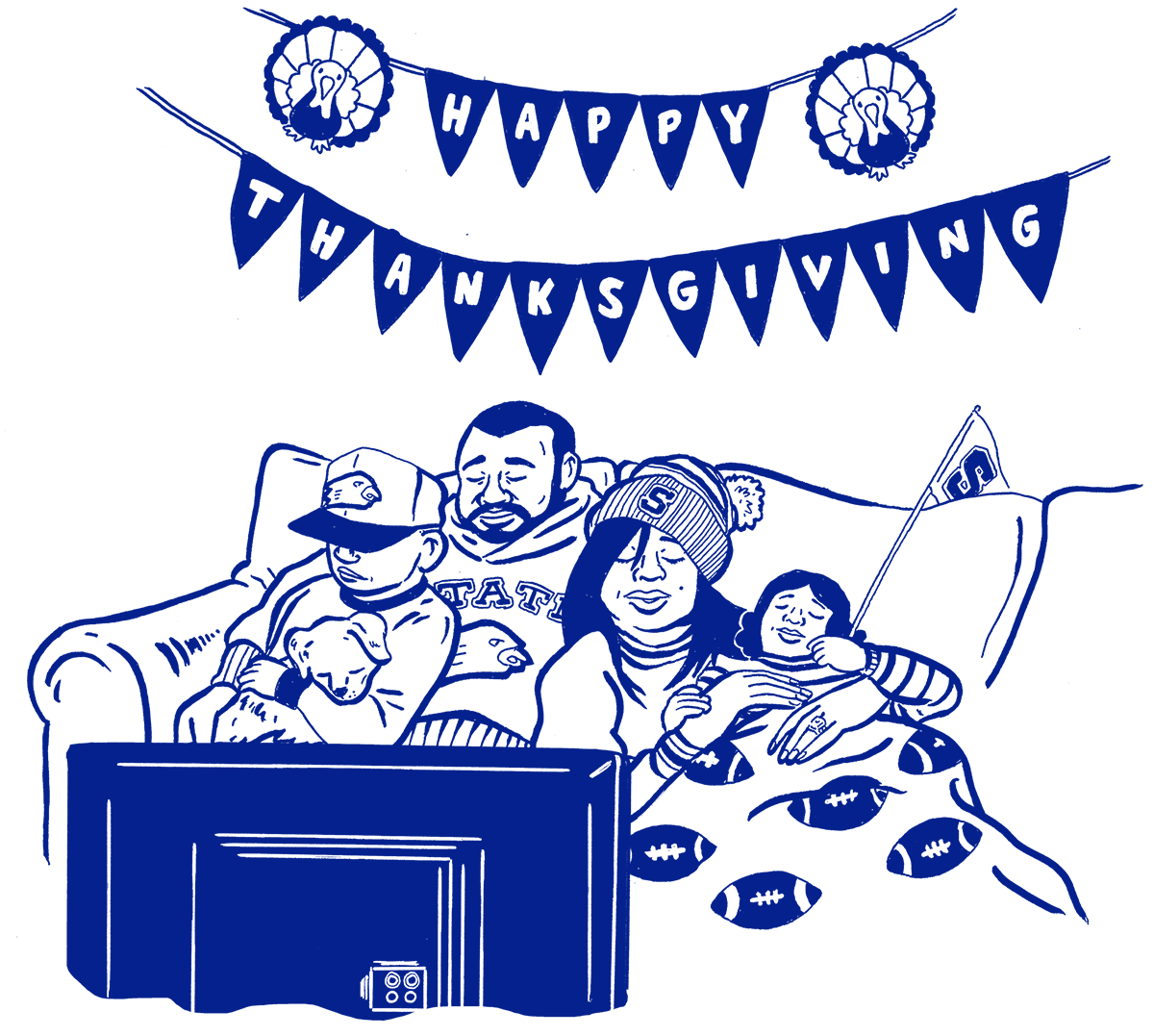 An Ottawan entomologist named a newly discovered species of beetle after former Toronto Blue Jays outfielder Jose Bautista, leading one to believe the beetle has a weak chin. Dallas Cowboys running back Ezekiel Elliott, realizing that rookie wage scale is not conducive to trivial fines, threw $21 rather than himself into the Cowboys’ Salvation Army kettle after scoring a touchdown. Los Angeles Clippers guard Milos Teodosic, needing barely over one season to realize he was playing for the Clippers, said he plans to return to European basketball because “I came, I saw how it looks and somehow … I enjoy more and it’s nicer for me to play in Europe.” Boston Celtics guard Kyrie Irving, enraging Washington Redskins to no end, responded “F— Thanksgiving” after being wished happy Thanksgiving by a reporter.