Tiger faces the dilemma of ‘the day after’

FARMINGDALE, N.Y. — What can Tiger Woods do for an encore?

When he won the Masters Tournament last month, it was both a commanding performance and one of the greatest comebacks in sports history. Not only did Woods win his first major in 11 years, he overcame years of debilitating injuries and severe personal struggles to do it. 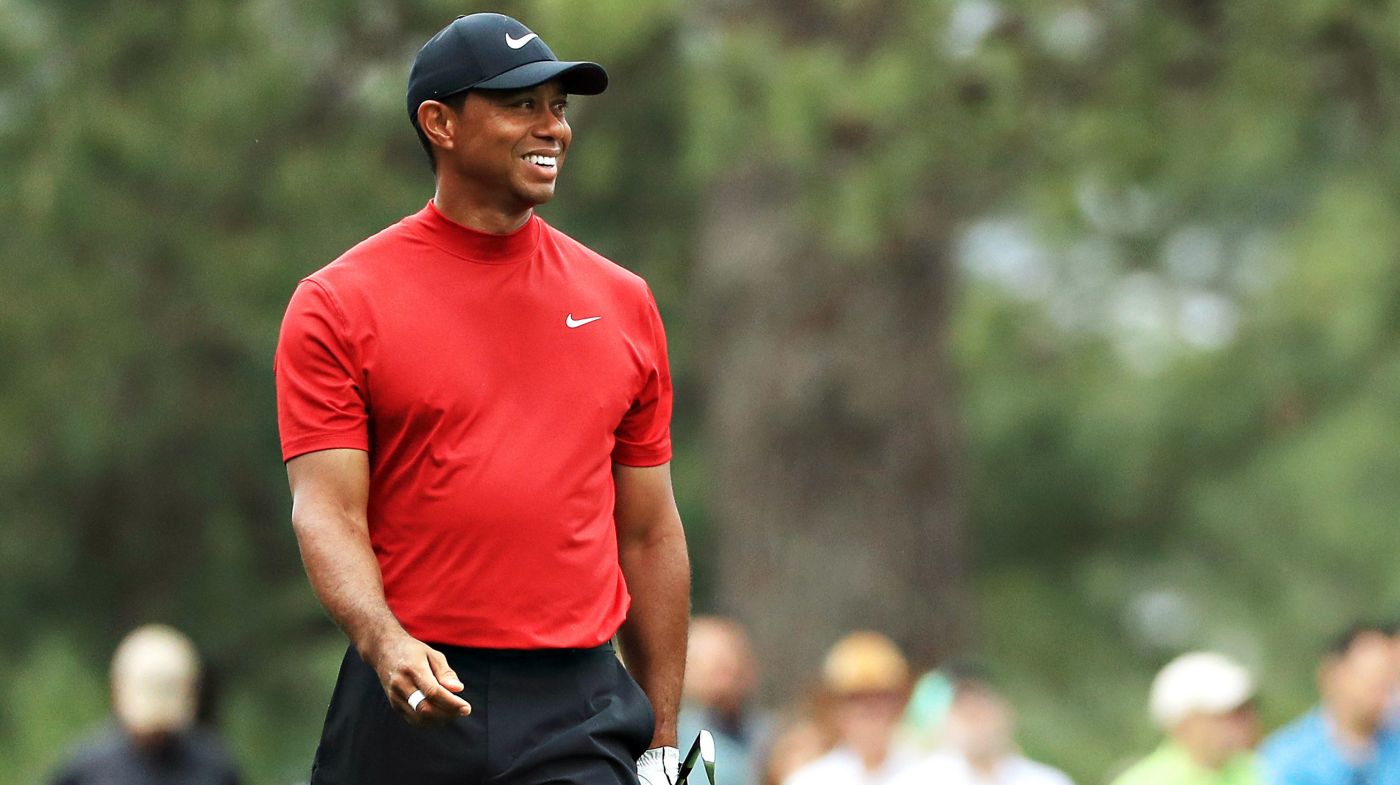 What does an athlete do after reaching such heights? It is a challenge, both athletic and mental, that Woods, 43, is confronting this week at the PGA Championship at Bethpage Black, his first tournament since winning in Augusta, Georgia.

The same question has confronted other athletes whose achievements transcended the sport and came to define a cultural moment. While the world was still celebrating their signature triumphs, each of them had to find their motivation and focus the next time they took the field.

Former Washington Redskins quarterback Doug Williams knows a little about that because of his historic performance in Super Bowl XXII. Williams was the game’s MVP. He passed for a then-Super Bowl record 340 yards and was the first player in Super Bowl history to pass for four touchdowns in a quarter. He was also the first African American quarterback to lead a team to a Super Bowl win.

Williams, now a senior vice president of player personnel for the team, said that after creating a moment that becomes legendary, an athlete has an even deeper well of confidence to draw on, as well as fewer demons to fight.

“For Tiger, it feels to me like some burdens are going to be lifted. It gives him a chance to relax, no matter what happens. He can relax and go play the game because he overcame a situation that nobody gave him a chance to overcome,” Williams said. “That is basically the same way I felt walking back on the field after that Super Bowl. I said to myself, ‘You know what, I’ve been doing this most of my life, and it wasn’t like you couldn’t perform in the biggest game of your life.’ So it wasn’t like you were out there to prove anything to anybody. So mentally it is a more relaxed situation.”

Williams compared his experience to Joe Carter’s walk-off home run, which delivered the 1993 World Series to the Toronto Blue Jays. That hit is remembered as one of the greatest home runs of all time.

Another was the famous shot by former Duke basketball star Christian Laettner. Laettner led the Blue Devils to back-to-back national championships, won an Olympic gold medal with the Dream Team and had a 13-year NBA career. But his moment of sports transcendence came when he hit the game-winning shot against Kentucky in the regional finals of the 1992 NCAA tournament in Philadelphia.

The Shot, as it is called, lives in NCAA lore. Down by one point with 2.1 seconds left in overtime, Laettner jumped to catch a long pass from Grant Hill. With his back to the basket, he shook right, took one dribble, turned just beyond the foul line and let go a jumper. The ball swished through the net, immediately becoming an iconic moment for both college basketball and Laettner.

“It’s almost like you’re so happy that you want to have tears of joy, that moment on the court, it was that times 100,” Laettner told The Buffalo News, his hometown paper, in 2017. “And when it’s brought up now, it’s still that times five. It’s an explosion of adrenaline, joy and happiness. I still get chills.”

“It gives him a chance to relax, no matter what happens. He can relax and go play the game because he overcame a situation that nobody gave him a chance to overcome.” — Doug Williams

Those special moments can cut more than one way for athletes when they return to competition, sports psychologists say. Yes, their confidence is bolstered. But athletes can also be burdened by the thought that they have to do it again, when they should be concerned with fundamental things such as practice and strategy that made their achievement possible in the first place.

“The moment that an achievement is realized, a lot of great athletes don’t want to see their trophy because they have that humble perspective that the moment you achieve something you have to reset a goal,” said John F. Murray, a sports psychologist based in North Palm Beach, Florida. “You have to establish further things to strive for; otherwise, you’re dead in the water.”

In many ways, navigating those shoals separates the one-hit wonders from athletes who achieve repeated success in big moments, Murray said. “Some people have that success and it gets to their head and they think too much about the pressure of repeating the outcome,” he said. “So the focus becomes more external on the things that are uncontrollable, because you are thinking about the implications of winning rather than looking more long-term.”

As play started at the notoriously tough Bethpage Black course Thursday, Woods was vying to win his first back-to-back major championships since 2006 and stood just three victories shy of Jack Nicklaus’ record of 18 major championships. The crowd was curious to witness what comes next in his story and cheered his every move.

Woods, meanwhile, was not focused on the hype. Nor did he acknowledge the Wanamaker Trophy sitting at the first tee, waiting to be awarded to the tournament’s champion on Sunday. Instead, he talked about the details of the course.

“Well, in order to win this one, driving is going to be at the forefront,” Woods said. “Fairways are plenty wide because it’s wet. It’s just that you’ve got to hit it far because, as the week goes on and the greens dry out, the majority of the greens are elevated, and so trying to get enough spin, hitting the ball up to elevation with the greens firming up, you have to be in the fairway to do that.”

The laser focus was not enough to protect Woods from the inevitable ups and downs of the game. He had two double-bogeys in his first nine holes and finished his first round 2 shots over par, struggling but still in contention.

And, as he knows better than most, there is always tomorrow.