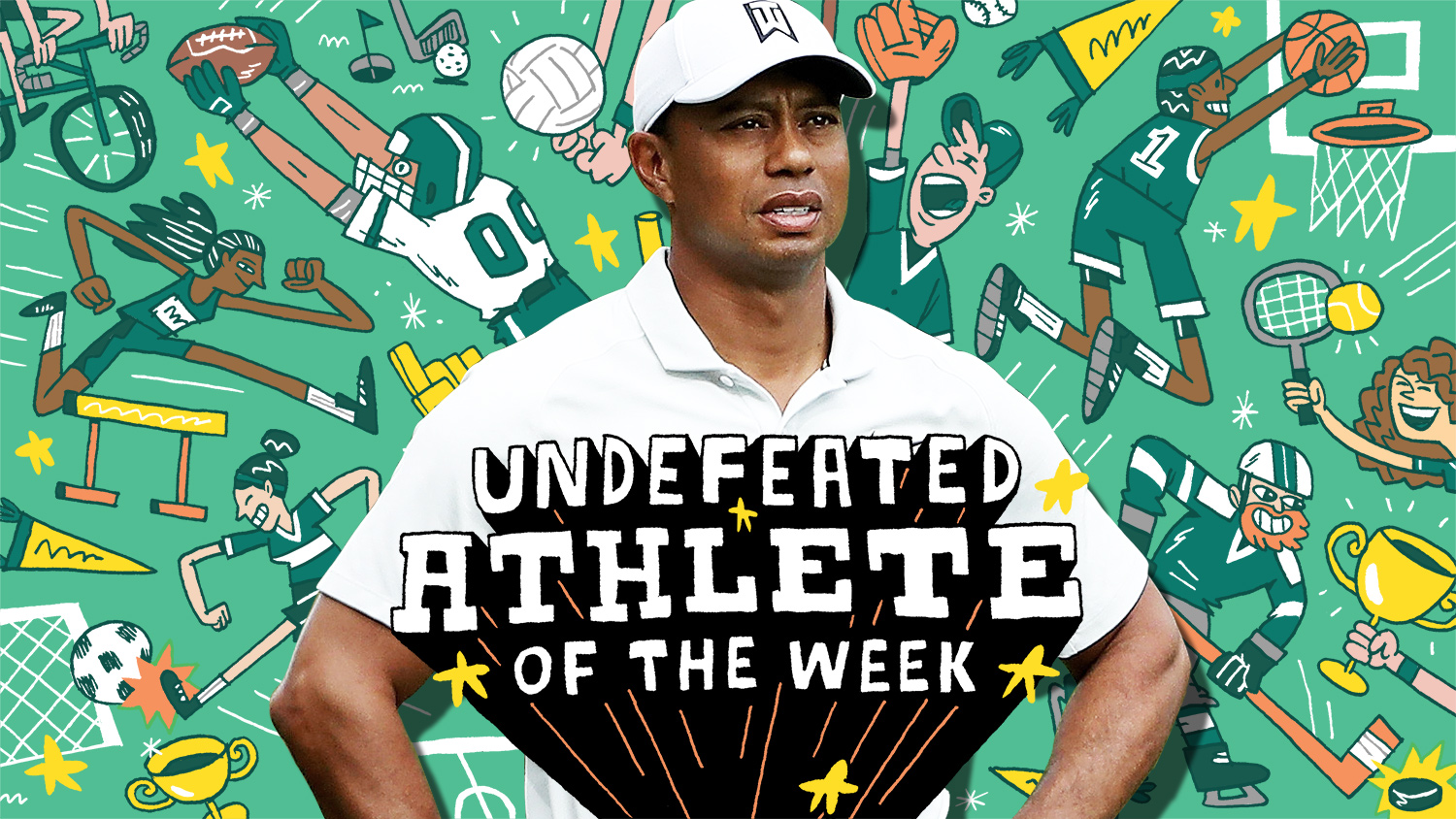 America wants to see Tiger Woods — the fist-pumping, uber-competitive dominator — in all his winning glory again. Perhaps desperately so.

That Tiger, who’s sometimes standoffish with fans and surly with the media, isn’t that guy anymore, not physically and perhaps not emotionally either.

The Tiger Woods whom America watched in droves at the Masters Tournament last week is content with starting over — happy to get out of bed without help after numerous back surgeries and satisfied with being the best 42-year-old version of himself.

As Woods told ESPN’s Marty Smith last month, his comeback from injury has been an evolution, if not a lesson in humility. “I am pretty close, I think, to putting it all together,” Woods told Smith. “It’s like riding a bike, but it’s a new bike. It’s a new body. I know what to do. I know what I can do. But it feels different, and that’s one of the things I’m still getting used to.”

While America would love to see Woods bag a 15th major and inch closer to Jack Nicklaus’ mark of 18 titles, Columbia, South Carolina, native Shane Caldwell cares little about that. He just wanted to lay eyes on the man whose career and trajectory he’s followed for more than three decades.

A two-time colon cancer survivor, Caldwell is battling stage 4 lung cancer, diagnosed in August 2016. He has always wanted to see Woods in person, and his stepdaughter, Jordan Miller, made it her mission to make the chance meeting happen.

PLEASE RETWEET!! I need help making my step dads dream of meeting @TigerWoods come true. He has stage 4 lung cancer and is very sick. This would mean the absolute world to him. Please help me make this happen for him 🙏🏼 pic.twitter.com/m7xRCi5NKr

Thanks to social media, some willing co-conspirators and eventually the Tiger Woods Foundation, Caldwell’s dream was realized during round one of the Masters on April 5, Woods’ first Masters since 2015, where the family received passes to watch the practice driving range at Augusta National.

Woods and Caldwell did eventually meet. There was a handshake and some pleasantries exchanged, as well as a memento given that Caldwell will cherish forever: a signed glove.

“What a thrill,” an emotional Caldwell, seated in a wheelchair with oxygen tubes in his nostrils, said. “Been a Tiger Woods fan for a long time.”

For the seemingly simple yet thoughtful gesture, Woods is the Undefeated Athlete of the Week.

The Tiger of old may not have jumped at the opportunity to do something like this — not publicly, at least, which has been part of his narrative. Caldwell, 52, has always believed otherwise: “Let’s you know that Tiger is not as standoffish as he maybe would have been or used to be,” he said. “He’s a nicer person than according to the media.

“It was pretty emotional. I went to the PGA in 2012. We were there eight days, and we’d be there at 7 o’clock in the morning or late, late night, and I never saw him [on the driving range].”

Maybe this is the Tiger Woods who America would like to see more often, the Tiger who isn’t afraid to show some measure of humanity. That he finished his 2018 Masters run outside the top 30 for only the second time in his career as a pro at this tournament hardly mattered. This, after all, is not the Tiger the world first fell in love with.

As Woods told Smith: “I used to bring my son out here and he’d play and I couldn’t … because I couldn’t swing a golf club. I could barely ride in a golf cart. I missed being able to go out. My buddies call me and say, ‘Let’s go play a quick nine.’ … I couldn’t do that for a better part of four years. And for a game that’s been a part of my life for as long as I can remember, now I couldn’t do it. That was very disheartening.”

For Caldwell’s wife, Renay, the meeting meant more to her husband than even he could articulate. “[Shane has] been with [Tiger] through thick and thin. … [He] has had his ups and downs with his health, so he looks at it the same way.”