Tom Brady is living carefree and other news of the week 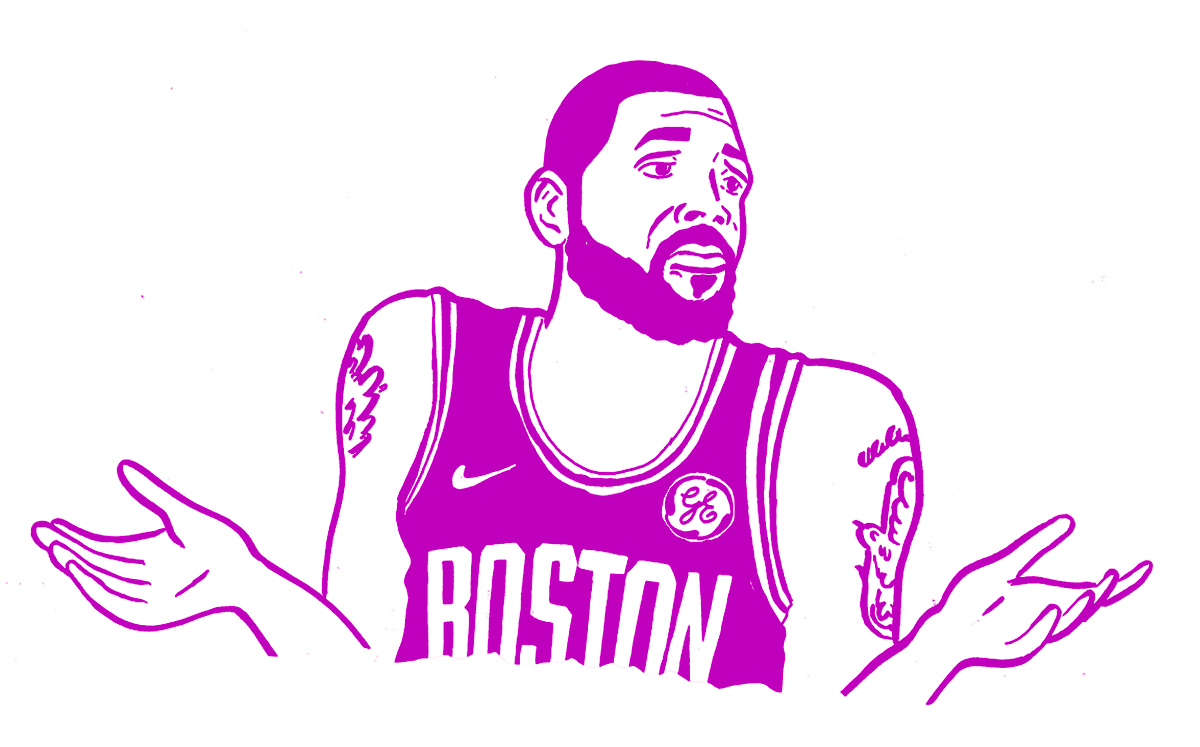 Boston Celtics guard Kyrie Irving, smiling through the pain, said “it doesn’t matter” that the Cleveland Cavaliers gave away his old No. 2 jersey to rookie Collin Sexton just one year after Irving left the team. Cavs forward LeBron James, orchestrator of “The Decision” and “I’m Coming Home,” “has no intention of hearing elaborate pitch meetings” from teams this offseason. New England Patriots receiver Julian Edelman, mounting the impenetrable Ryan Braun defense, plans to fight his four-game suspension by the NFL by questioning how the league handled his urine. UFC fighters Jon Jones and Daniel Cormier, destined to keep this going like Peter Griffin and Ernie The Giant Chicken, got into a war of words on Twitter after Jones said Cormier’s “wife knows” he dreams about Jones and Cormier responding that Jones is a “b—-,” “steroid cheat” and referred to Jones’ wife as “girlfriend, baby mama?” Utah Jazz rookie guard Donovan Mitchell, wishing he’d just called an Uber, pulled up to the NBA Awards show in a van with “Rookie?” written on the side just hours before losing the Rookie of the Year award to Ben Simmons. 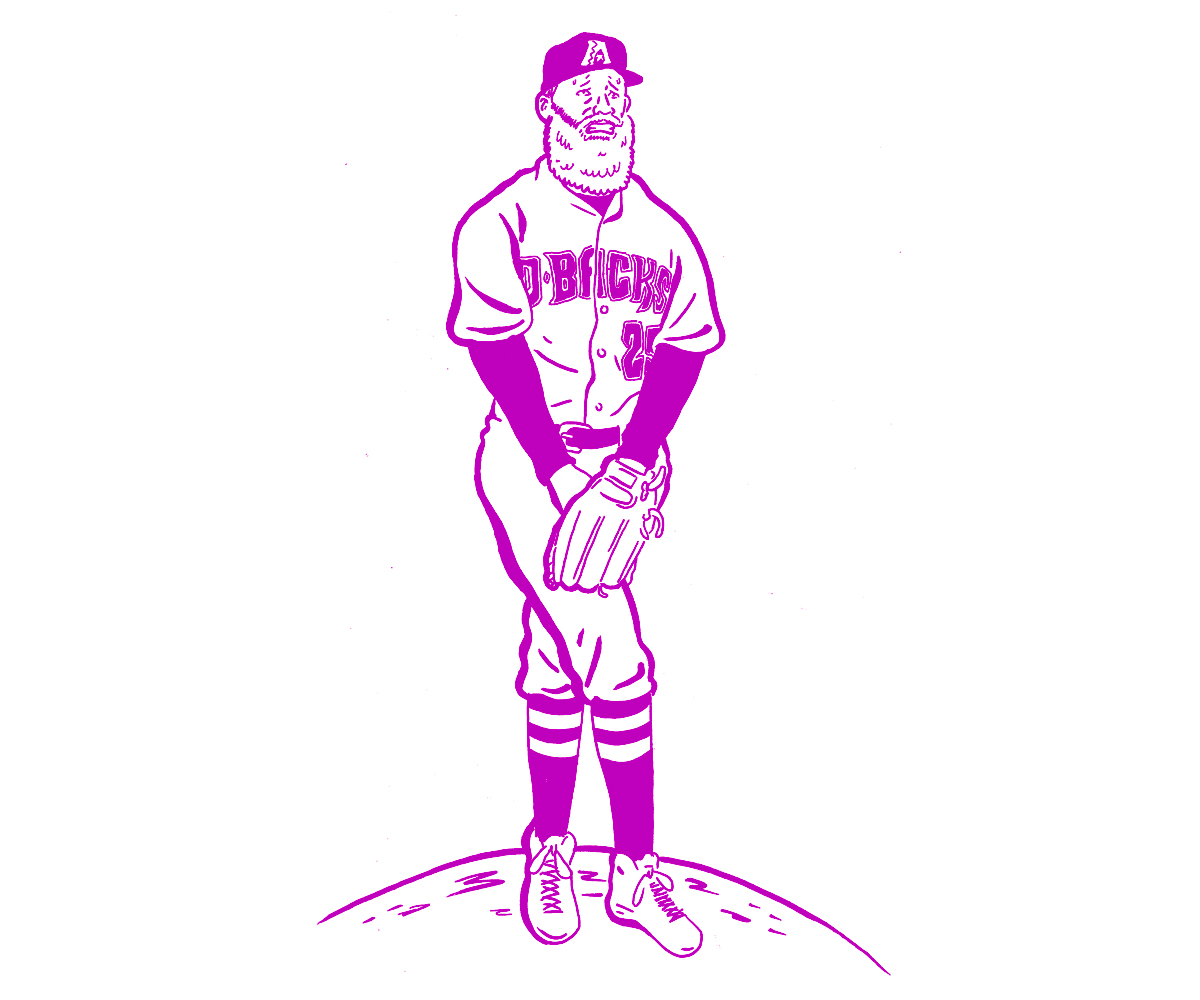 Los Angeles Lakers president of basketball operations Magic Johnson, learning nothing from the man he just replaced, said he will “step down” if the team doesn’t land a big-name free agent by next summer. Johnson, likely referring to the rookie point guard wearing wine and gold next season rather than purple and gold, said, “You’re going to see a different Lonzo Ball next season.” Los Angeles Clippers head coach Doc Rivers, a week after Father’s Day, traded his son, Austin Rivers, for the carcass of Marcin Gortat. Arizona Diamondbacks pitcher Archie Bradley, misunderstanding that he’s the team’s ace, not its deuce, said he once pooped his pants before entering the game. Argentina legend Diego Maradona, who during the World Cup has been seen dancing with random fans, flipping his middle fingers at the field and constantly sniffling, was treated by paramedics at a stadium in St. Petersburg, Russia, on after Argentina’s win over Nigeria. 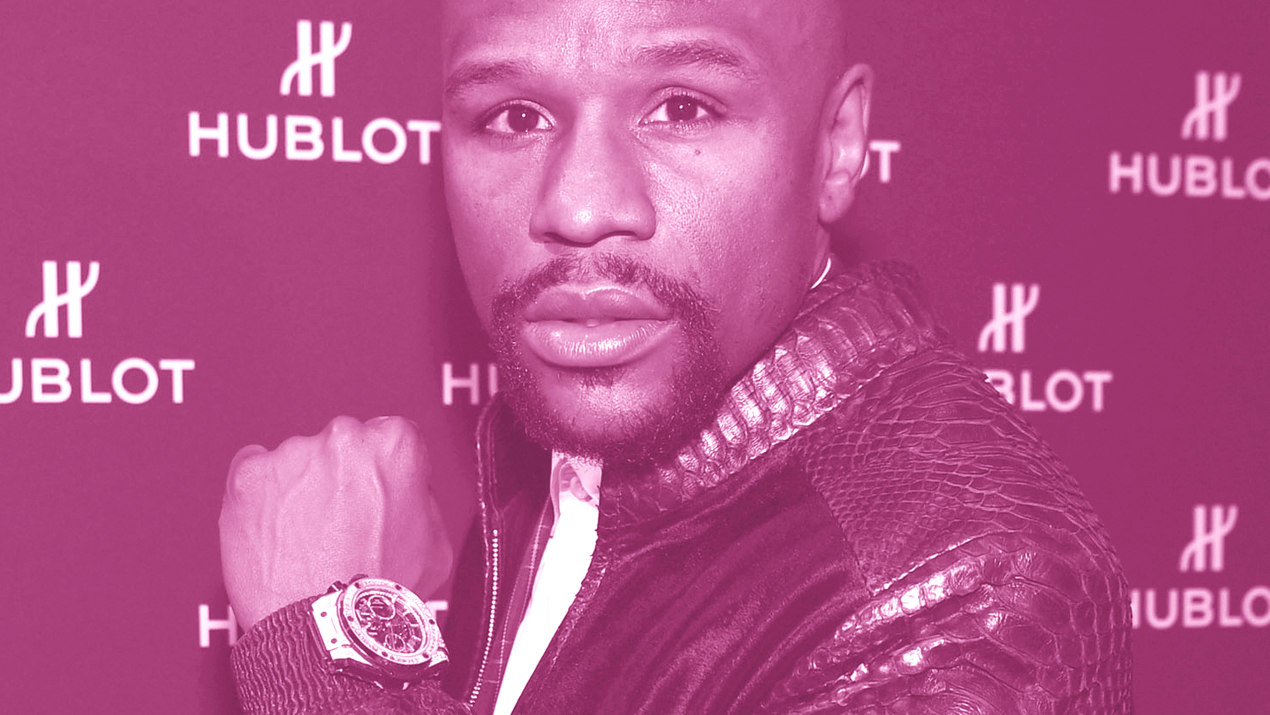 LeBron James, not at all concerned about possibly being stuck in Los Angeles with a bunch of teenagers, is hesitant to be the first player to sign with the Lakers this offseason. Former slugger Sammy Sosa, sounding like your 60-year-old grandmother trying to work her iPhone, said, “I never watch Facebook, Instagram, some of that B.S. s—.” Former professional boxer Floyd Mayweather Jr., already appearing on the IRS’ Christmas list, showed off his new $18 million watch on Instagram a year after owing the government more than $22 million in back taxes. Detroit Tigers pitching coach Chris Bosio, who, on the bright side, didn’t lose his job on his day off, was fired from the team after using “insensitive” language directed at a team employee. The Sacramento Kings, early adopters of what’s colloquially been referred to as “funny money,” became the first sports team to “install cryptocurrency mining machines” in its arena. 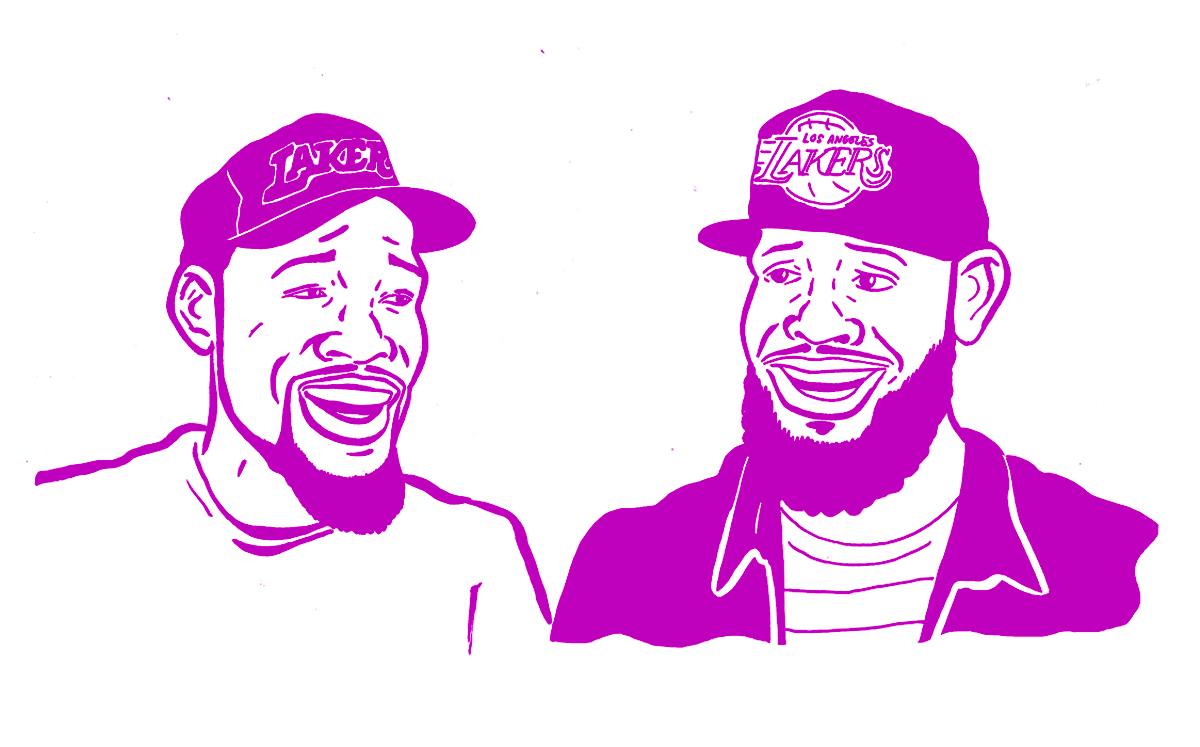 Patriots quarterback Tom Brady, an apparent fan of Lil Wayne lyrics from the 2010s, confirmed that he is a fan of a certain sexually explicit act. LeBron James, pulling the rug from under the one leg his anti-Warriors fans had to stand on, reportedly recruited Kevin Durant to join him on the Lakers. New York Knicks center Enes Kanter, not staying “me7o,” is “leaning heavily toward” turning down a $18.6 million contract for next season despite no other team willing to pay him that much. The NFL fined former Carolina Panthers owner Jerry Richardson $2.75 million for, among other things, asking for foot massages and using racial slurs, an amount of money Richardson could have used to pay All-Pro cornerback Josh Norman. Sammy Sosa, a gold medalist in linguistic gymnastics, said he “never had a test positive in this country” when asked if he ever used performance-enhancing drugs in his 18-year career.