It was seen as somewhat of a tease when Makur Maker made a recruitment visit to Howard University last fall, before shifting into a serious discussion: What if a five-star recruit opted to play college basketball at a historically Black university?

That “what if” discussion became reality Friday morning as Maker, the No. 16 player in the ESPN 100, announced on Twitter that he would be attending Howard University in the fall.

“I need to make the HBCU movement real so that others will follow,” Maker wrote. “I hope I inspire guys like Mikey Williams to join me on this journey. I am committing to Howard U & coach Kenny Blakeney.”

I was the 1st to announce my visit to Howard & other started to dream “what if”. I need to make the HBCU movement real so that others will follow. I hope I inspire guys like Mikey Williams to join me on this journey. I am committing to Howard U & coach Kenny Blakeney #MakerMob

The Twitter announcement at 3:38 a.m. Friday came 12 hours after Maker announced his final four college choices: Howard, UCLA, Kentucky and Memphis. Maker, who was born in Kenya and whose family is from Sudan, had originally planned to announce his college decision on July 9, which is South Sudan Independence Day.

Maker is the first five-star to commit to an HBCU since ESPN started ranking prospects in 2007.

“We’re not sure what this is going to look like,” said Blakeney, when asked earlier this week about the possibility of Makur coming to Howard in the midst of a pandemic. “But we’re beyond excited.”

Maker is a 6-foot-11 center with exceptional ballhandling skills, which will provide Blakeney quite a few options to use his talents. While there have been historically Black college and university (HBCU) teams with exceptional guards through the years, having a talented big man at that level is rare. 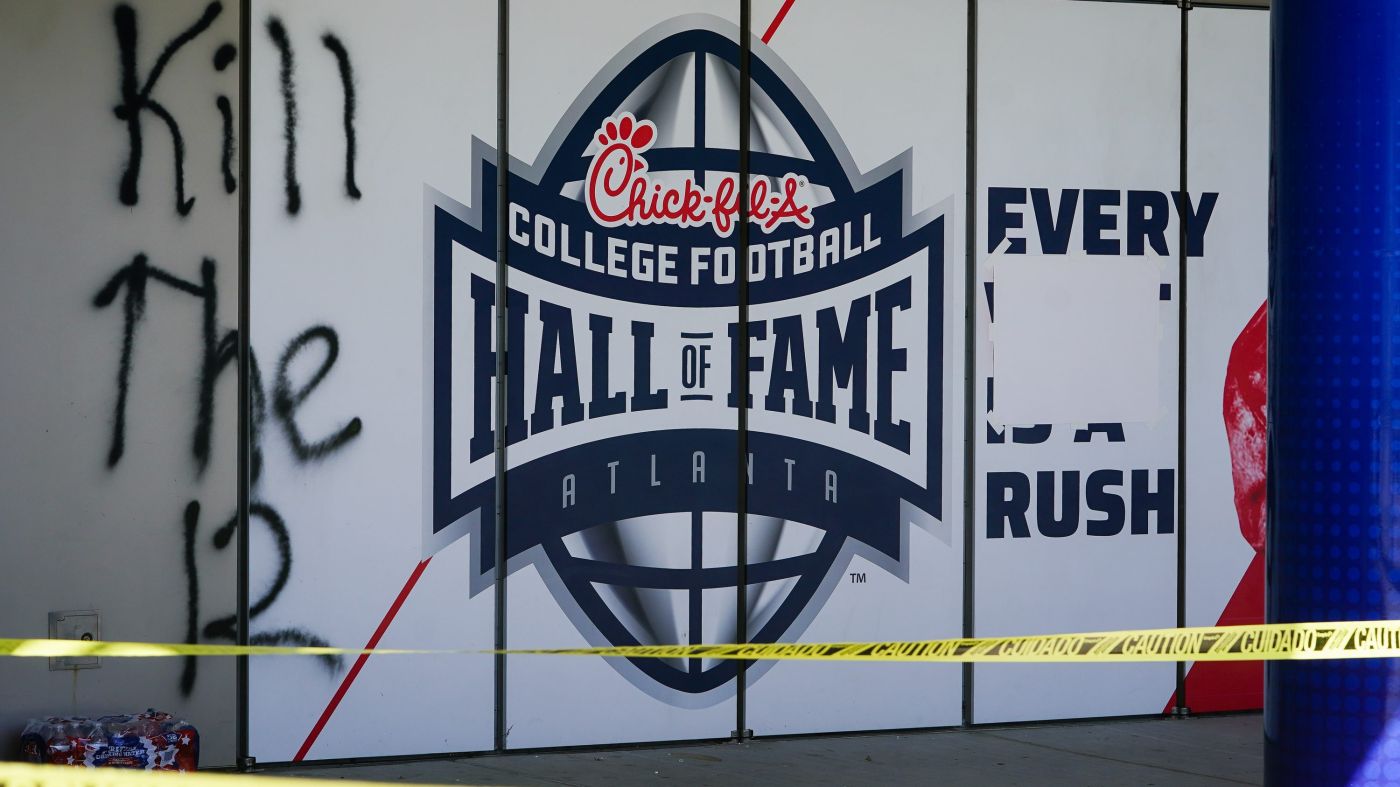 Just before transferring to Hillcrest Prep in Phoenix, where he finished his high school career, Maker was one of two five-star recruits to visit Howard last year. Joshua Christopher, the No. 11 player in the class, was the other.

That reignited the debate on whether it was possible for one of the nation’s top recruits to attend an HBCU. Maker’s visit to Washington in October came during Howard’s homecoming, where possible recruits can easily be seduced by the star power of the weekend that in 2019 included performances by DaBaby, Juvenile and Kanye West.

Getting two of the nation’s best high school talents to pay an official visit to an HBCU is unheard-of, especially when major schools such as Kentucky and UCLA have so much to show with the tens of millions of dollars that their athletic programs pull in each year. Yet Maker and Christopher said their visit was not just for show.

During his visit to Howard, Maker discussed “changing the narrative” when it came to a top player attending an HBCU.

“I think we’re starting a different culture with top recruits coming in to visit here and taking this seriously,” Maker told The Undefeated before scrimmaging with the Howard basketball team. “A lot of HBCUs are being overlooked.”

Maker, who was raised in Australia before coming to the United States in 2015, came away from the visit impressed.

“There’s a lot of business opportunities, a lot of Black leaders here,” Maker said during his visit. “I’ve seen the alumni. I spoke to the president. The opportunity is here.

“It seems like everybody is all in together, everybody knows each other,” he added. “The culture is definitely here. I’ve never seen anything like it.”

Maker will enter a freshmen year that will be entirely different because the global pandemic will affect how the college experience looks. The current Black Lives Matter movement has also impacted the mindset of many young Black people who participated in protests that followed the killing of George Floyd in police custody on May 25 in Minneapolis.

Like many five-star athletes, Maker could possibly be a one-and-done player. If he opts to join the 2021 NBA draft, he’ll attempt to join his cousin, Detroit Pistons forward Thon Maker, in the NBA. A cousin, Matur Maker, plays for the Rio Grande Valley Vipers in the NBA G League.

Makur Maker declared for the NBA draft in April. He was listed as the No. 75 prospect on the ESPN 100 list of best available players for the 2020 draft.