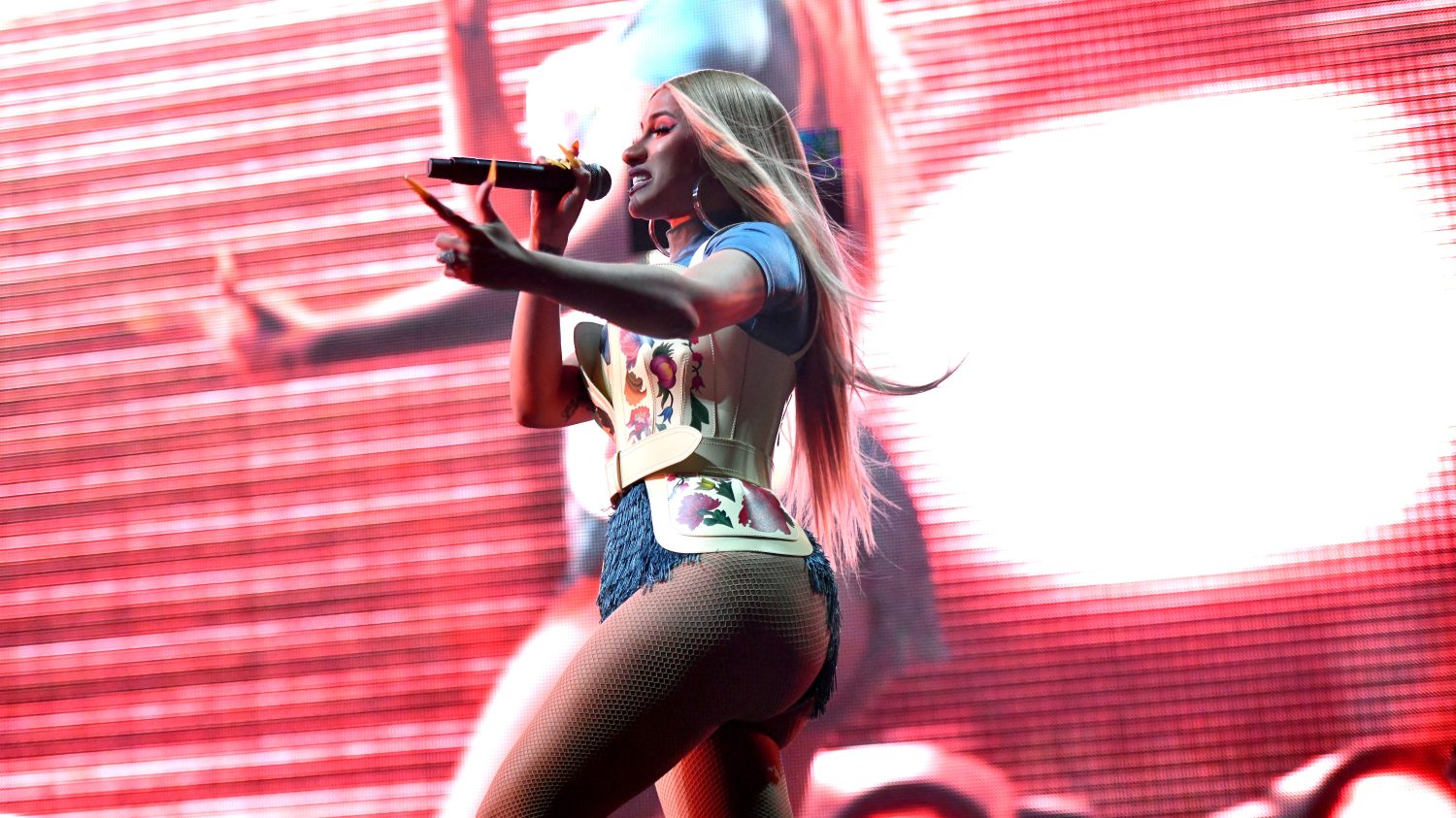 Cardi B performs onstage on the Outdoor Stage during Weekend 1, Day 1 of the 2019 Coachella Valley Music and Arts Festival on April 12, 2019 in Indio, California. ( Scott Dudelson/Getty Images for Coachella
Music

Forget Lollapalooza! These are the top 10 music festivals to experience this summer

It’s all about Essence Fest, Roots Picnic and Woodstock — and Cardi B, Gambino, and Jay-Z

When members of The Mamas and the Papas, record producer Lou Adler and publicist Derek Taylor joined forces to produce the first massive live rock event, 1967’s Monterey International Pop Music Festival, they likely had no idea their three-day California showcase was the seed of a multibillion-dollar industry. From 1969’s Woodstock (which took the concept to even loftier heights) to the unstoppable Coachella, which wraps this weekend, the music festival biz is soaring. And black music is a massive part of that energy.

Last year, the Southern California desert extravaganza took in a record-shattering $114,593,000 thanks to Beyoncé’s bar-raising performance, now immortalized in a sizzling Netflix documentary and a live album. And this year, there’s no shortage of multiplatform spectacles offering an abundance of hip-hop and pop music, endless artisanal food and beverage stands, electronic dance music throwdowns and everything in between, including art shows and DJ tutorials.

Pharrell Williams’ inaugural Something in the Water festival jumps off April 26: three days of music, talks and even pop-up church services on the sands of Virginia Beach. Performers include Teddy Riley, Diddy, Missy Elliott, Lil Uzi Vert, Anderson .Paak, Jhené Aiko and more. BroccoliCon and BC Fest get going that same weekend, welcoming Childish Gambino and Lil Wayne to Maryland. Migos, Travis Scott and Kid Cudi are set to headline Rolling Loud Miami (May 10-12), and if jazz is more your thing, you should check out the storied New Orleans Jazz & Heritage Festival. But much of music lovers’ attention (and money) will be spent on the summer concert circuit.

The Undefeated’s 10 best summer music festivals is a list so competitive that Bonnaroo (June 13-16), Glastonbury (June 26-30), and Lollapalooza (Aug. 1-4) just missed the cut. On with the show!

WHERE: The Woodlands, Dover, Delaware

What officially began in 2006 as an esoteric showcase curated by then-influential music nerd bible Pitchfork has morphed into a more than respectable outing that proves it’s still capable of some curveballs. The great Isley Brothers, celebrating their 60th year in the recording biz (!!!), top the coveted Saturday bill ahead of long-running English-French electro pop fixtures Stereolab and the two-fisted likes of Pusha T and Freddie Gibbs.

How’s this for an impressive stat: Last year, the Essence Music Festival attracted more than 510,000 attendees.

Sure, you are bound to hear some gripes that Afropunk, the biggest celebration of unapologetic blackness in all its Afrocentric, counterculture glory, has strayed from its original 2005 underground roots. But get over it. While it’s true that such punk bands as Red Arkade and RebelMatic, as well as growling rap rockers Fire From the Gods, are not given front-and-center promotional space like the more booked crowd-pleasers Jill Scott, FKA twigs and Kamasi Washington, the event’s badass, beautiful swagger is intact.

The tri-state area’s most prominent rap and R&B fest, produced by New York City radio station Hot 97, will be a coronation of the newest queen of hip-hop, Cardi B. The Bronx-born superstar, who is showing no signs of slowing down her domination of the world, will be among the headliners.

Indeed, history is made every time Jay-Z steps onstage.

Our lone international entry, Dublin’s three-day bash is more emphatic proof of hip-hop’s global takeover. All of the major draws here are among rap’s elite brass, plus you have upcoming superstars Lil Uzi Vert and Rae Sremmurd. But closing with the explosive dream pairing of Cardi B and Future on July 7? That’s money.

How’s this for an impressive stat: Last year, the Essence Music Festival attracted more than 510,000 attendees, making it one of the largest gatherings in the event’s enduring run. Judging from this year’s stacked array of talent — led by recent Songwriters Hall of Fame inductee Missy Elliott, as well as the icon that is Mary J. Blige — in its 25th anniversary year, the fest hosts a much-deserved tribute to fan favorite Maze and Frankie Beverly. The four-day celebration will once again be the hottest ticket in the Big Easy.

WHERE: The Mann at Fairmount Park, Philadelphia

MUST-SEE: The Roots, H.E.R., 21 Savage, Raphael Saadiq vs. The Soulquarians, The Read podcast and City Girls.

Since its 2008 inception, the Roots Picnic has been the music festival world’s ultimate cool kids’ table. But what makes this year’s installment especially noteworthy is that the revered Philly hip-hop band will be celebrating the 20th anniversary of its greatest artistic statement: Things Fall Apart. Questlove, super emcee Black Thought and crew will play their 1999 masterpiece in its entirety.

At this point in his unsinkable 20-plus-year career, Shawn Carter is an unstoppable touring force, giving credence to his self-proclaimed status as “rap’s Grateful Dead.” Indeed, history is made every time Jay-Z steps onstage. No doubt living up to the grandiose magic of the 1969 Woodstock event, which featured the peerless likes of Jimi Hendrix, The Who, Janis Joplin, and Sly and the Family Stone, is a towering task. Good thing Hov has OG Woodstock originals Santana and David Crosby backing him up — as well as the show-stealing Janelle Monae.