Trae Young gets schooled by Steve Nash: ‘It’s all about what he sees on the court’

NORMAN, Okla. — Trae Young’s summer vacation included watching Liverpool win the UEFA Champions League in Madrid, beach time in the Bahamas and taking his little brother to the Nickelodeon Kids’ Choice Sports Awards in Los Angeles. But out of everything the Atlanta Hawks star did this offseason, spending time with his basketball idol, two-time NBA MVP Steve Nash, is something he’ll never forget.

“One of my favorite memories and moments of the summer was being able to work out with Steve Nash,” Young recently told The Undefeated from his childhood home. “He was my favorite player growing up.”

Young, who has been a fan of Nash’s since he was a little boy growing up in Oklahoma, describes Nash affectionately as the GOAT (greatest of all time).

The Hall of Famer, meanwhile, was humbled by Young’s high praise.

“I appreciate it. Flattered. At the same time, we call everyone the GOAT these days,” Nash told The Undefeated with a chuckle. “I’m one of 1,000 GOATs, I guess.”

Young used to go to New Orleans/Oklahoma City Hornets and Oklahoma City Thunder games with his father, Rayford, who is a former Texas Tech basketball star. Rayford Young said he had relationships with several NBA trainers who let them into the arena early, and young Trae would watch the pregame routines of as many NBA players as possible and include what he saw into his own routine.

“We would get there as soon as the gates opened so we could catch his favorite players work out,” Rayford Young said. “Not to take pictures or get autographs, but Trae wanted to learn their workout routines …

“Steve Nash was always that player that Trae wanted to see the most. During that time that Trae became a teenager, from 2010-12, Steve was at the peak of his career and Trae just loved the way he played fast and used a below-the-rim skill game like few before him. And that’s what made Steve his favorite player, because he dominated the point guard position with this type of game.”

Rayford Young added that his son was also drawn to Nash because he was a winner whom stars wanted to play with.

Young never got close enough to the floor to meet the Canadian as a teenager, but last season Hawks head coach Lloyd Pierce, who shared the backcourt with Nash at Santa Clara University, finally introduced Young to Nash during a road trip. Nash and Young spoke about getting together during the offseason. And when they crossed paths again at the 2019 UEFA Champions League title game, they solidified plans to work out together in Torrance, California, in July at a basketball gym called Shoot 360.

Young asked for tutoring on his midrange game, and they also talked about the importance of using angles on the court, getting his hips lower to help change direction, and dissecting one-on-one matchups.

“It’s all about what he sees on the court,” Young said. “I asked him how he warmed up, how he got his legs going and how he was able to play for so long at a high level. It was more me asking him questions, going through things and asking him what he sees in pick-and-rolls. I was asking a lot of questions, and he was helping me a lot.” 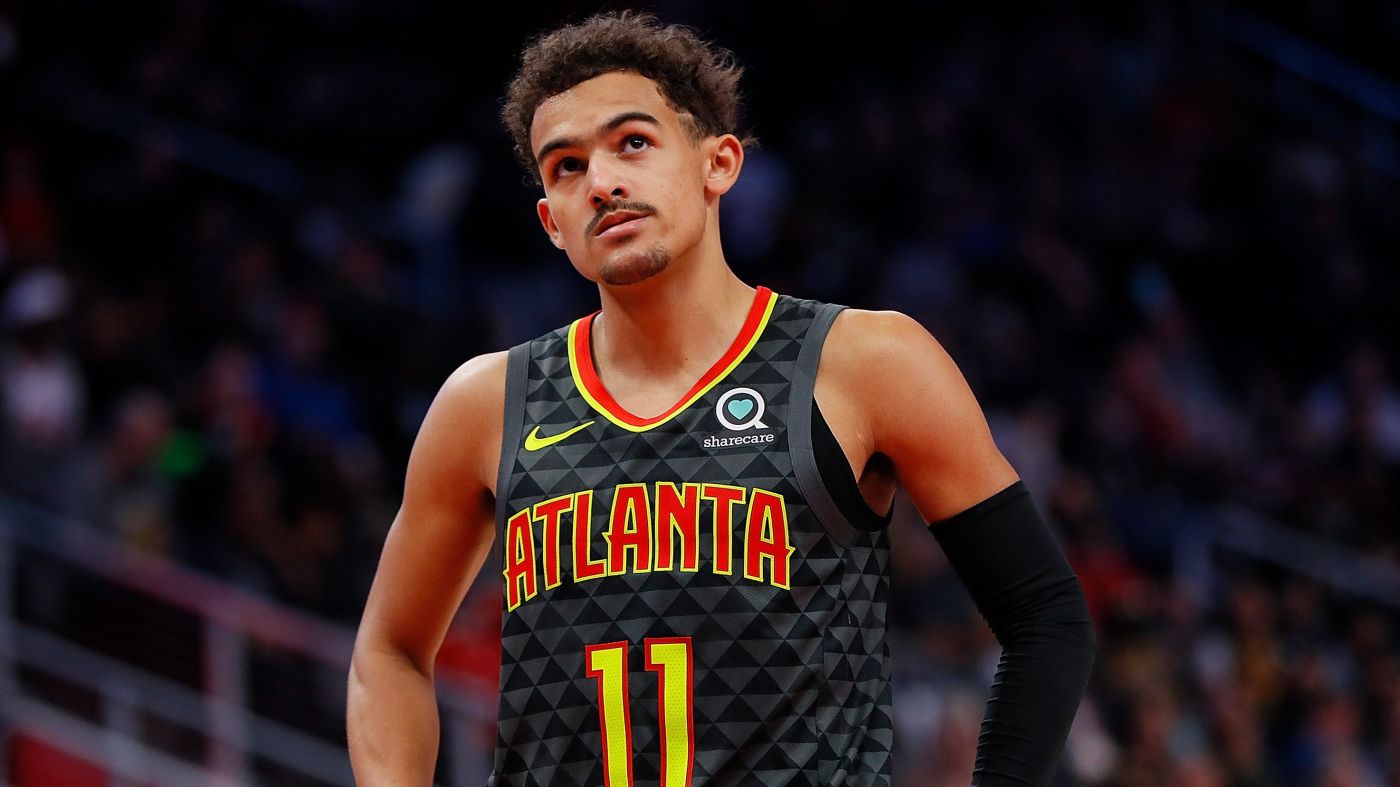 Trae Young: ‘I need to perform and show everybody why they brought me here’ Read now

Nash sees a lot of himself in Young and believes he has “great potential.”

“We’re as similar as players from different eras can be,” Nash said. “He has wonderful vision and passing ability. But he is also a great scorer, shooter. He is growing up in an era where point guards have more of the liberty to attack first. If he had grown up in my era, he might have been a pass-first point guard because he has an incredible eye for it. …

“We’re similar in our skill set. We both shoot. We both like to score from all three levels: deep, midrange, floaters that finish at the rim. We’re creative around the rim because we’re not as explosive as some of our contemporaries.”

What most impressed Nash was that Young improved dramatically during the second half of last season, averaging 24.7 points, 9.2 assists and 2.4 made 3-pointers per game after the All-Star break.

“I find it remarkable that a young player like that can come into the league, be the face of a franchise and adapt so quickly,” Nash said. “To me, it’s remarkable. Especially a player that is not going to outrun and outjump you. That is the early marker.

“He has a high ceiling. He can be an All-Star and lead guard that can take them to the playoffs and win them playoff series.”