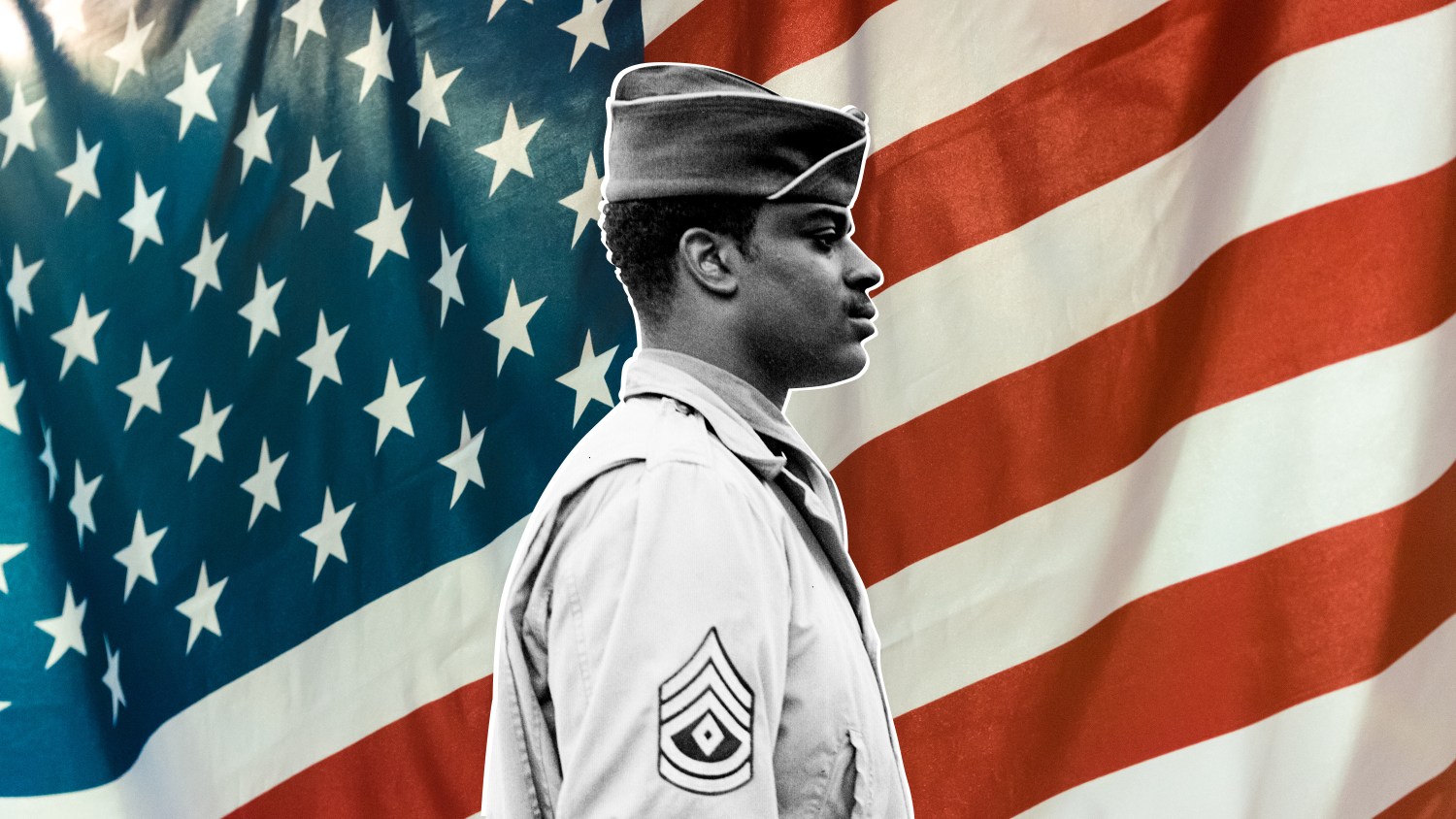 Pots & pans: Troops of color gave their lives for America

Remember their sacrifice by fighting for our rights here in America

My cousin Harry’s name is written on a wall in Washington. He didn’t write his name himself. In 1968, his name was written by artillery, mortar and rocket fire that claimed his life in Vietnam. He was 19 and weeks into his tour of duty.

He will always be 19. And his name will stand at attention on a wall: The Vietnam Veterans Memorial in Washington, a long black-and-granite line into eternity. His name will stand shoulder to shoulder with thousands of other names, representing a tapestry of our Vietnam War dead who were born everywhere from sagging small towns to splintering big cities.

Our latest in commentaries

Years later, Harry’s mother told me that her oldest son had enlisted in the service. She remembered her son explaining that the government was going to draft him anyway.

For whatever reason or circumstance, black people have long fought in America’s wars. And some have died, giving what Abraham Lincoln called the fighting man’s last full measure of devotion.

Black troops fought America’s War of American Independence, though many were not free from slavery. More recently, black troops have fought and died in America’s war against foreign terrorism, though at home, the nation has failed to free itself from the chains of anti-black racism.

Next week, as we celebrate another Memorial Day with beer, beaches and barbecues, let’s remember the sacrifices of our troops fallen in war. Let’s hail them with our prayers. Let’s place flowers at their graves. Let’s give poetic, powerful and patriotic speeches.

But let’s remember that those gestures, heartfelt though they might be, fall far short of our responsibilities to generations of past war dead and the nation’s future.

Let’s salute the military men and women who died in service to America, especially in war, by joining the fight to make our country a better place to live in peacetime.