What used to be a basic Tuesday night on BET is now all about the drama taking place on the fictional Georgia A&M University campus. Viewers are presented with a historically black university experience laced with parties, scandals, budding (and sometimes crumbling) relationships and financial woes.

Henderson’s classic body of work spans decades, from ’90s favorite Sister, Sister and Moesha to Everybody Hates Chris and Gossip Girl, but The Quad was a new and challenging experience for the producer. It was also fun.

Ideas for a new show began to race through Henderson’s mind shortly after former first lady Hillary Clinton lost to then-Sen. Barack Obama during the 2008 Democratic presidential primary. It wasn’t the loss in itself that inspired Henderson, but the way Clinton handled herself in a male-dominated territory. Henderson studied everything about Clinton, from her signature pantsuits to her facial expressions.

“I was always fascinated by the way [Clinton] was treated and the tiny little microaggressions, and not-so-microaggressions, that were based on her gender,” Henderson said. “There were little things people didn’t notice. I was thinking about all of that, and I really wanted to do a show or project that put a woman in an environment that’s traditionally male — where it’s clear that she is not wanted.” 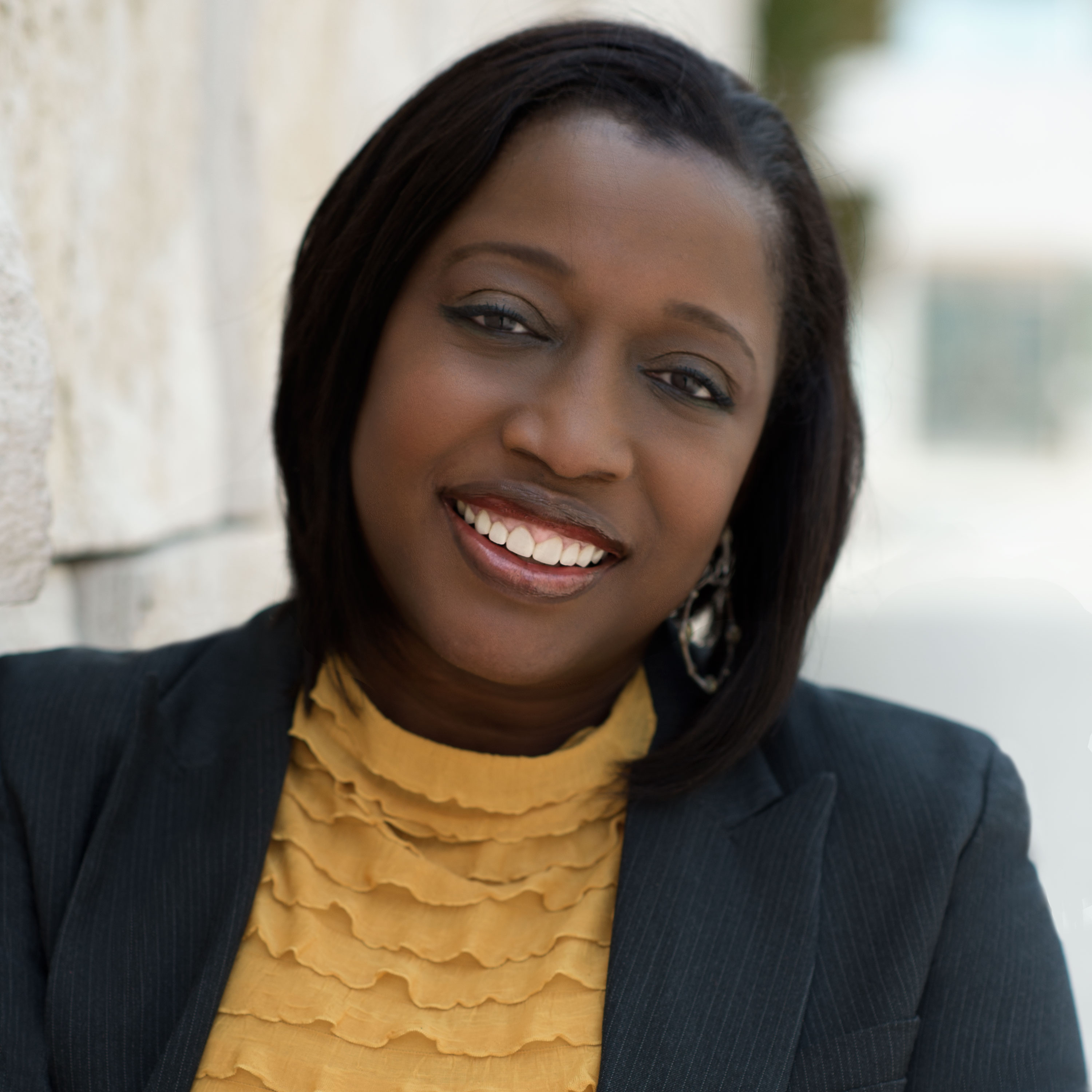 As Henderson toyed with the idea of a new project, Hardy had formulated a vision for a show as well. It would be set on the campus of a historically black college or university (HBCU), but the plots would differ dramatically from previous college shows featuring black students. The two began to work through what they’d envisioned for their shows and eventually combined ideas. Hardy, an alum of the historically black Florida A&M University, brought the HBCU experience. And it was the perfect time for Henderson’s strong female lead. With the help of friend and writer Holland, the scripts began to come alive. A large number of the show’s crew members, writers and designers either attended or graduated from HBCUs, which adds to the authentic feel that permeates the show.

The creators took their time writing, producing and collaborating to perfect the show. Network changes also caused the project to be delayed, but after three years, The Quad found a home at BET.

Henderson describes the first season’s success as rewarding — it was one of the 15 TV shows to watch in 2017, according to The New York Times. Like anything else in life, not everyone was pleased. The show’s first scathing critique came from Hampton University president William Harvey, who believed “this depiction [of HBCUs] seems more analogous to a disgruntled, adolescent and unrealistic point of view that some may have. It also feeds a false narrative about the irrelevance of HBCUs.”

Henderson believes the situation could’ve been handled differently, but she also welcomes the praise and criticism that come with the show.

“I’m a teacher, I’m a professor. I would’ve handled that situation so differently,” Henderson said. “If that were me, I would’ve called me up and I would’ve said, ‘Come to campus. Talk to my students, talk to me and talk to my faculty and let’s chat about it.’ I’m a person who really believes in dialogue.”

“When we’re talking about things like access to condoms or rape culture on college campuses, we shouldn’t be hiding those things. We should be bringing them out. There are real people who are truly being affected and devastated by these things, and it’s good to know you’re not alone. All those things are important to bring out. We’re ripping [these topics] right from the headlines.”

Still, Henderson remains grateful for the support the show has received thus far. With one season under her belt and the second currently underway, Henderson looks forward to watching this season’s surprises unfold with viewers.

“Every season, we try to find a story that will be the overarching story that season,” Henderson said. “Last year, it was the rape of Sydney. This season, it is about the near-bankruptcy of the school and the fight to not have to merge with a predominantly white institution,” which is also a reality for some HBCUs that are struggling financially to keep their doors open.

“That story affects everyone. It makes more of characters’ stories cross, so we get to see them interacting more with each other this season,” Henderson continued. “We get to see big changes with Eva, going from a fish out of water who didn’t really fit in, didn’t really understand the culture, didn’t really want to be there, to someone who’s willing to fight for what she believes and to keep it independent.”

Henderson remains in a category of elite, talented black female writers and producers who have dedicated their lives to primarily producing content for people of color. Being able to create and help others is something Henderson wouldn’t trade for anything.

“It feels fabulous. It feels amazing,” Henderson said. “I’m like, ‘Let’s take this thing over!’ I love it. To know some of the [black female creators] personally and having mentored some of them, it’s a wonderful sorority to be a part of. Whether you’re on the mentor and elder statesman side as I am, or you’re on the young-and-upcoming, kicking ass and taking names side of it like a Lena Waithe, I cannot be more joyous about everything I’ve been seeing. It’s wonderful.”